A WOMAN has divided opinion online after sharing a snap of her trolley piled to the brim with cut price products in Asda's January sales.

Maria Wilson took to Facebook group Extreme Couponing and Bargains UK and posted the photo alongside a caption which read: "Not very often I get a bargain but £12 for all this (apart from towels). 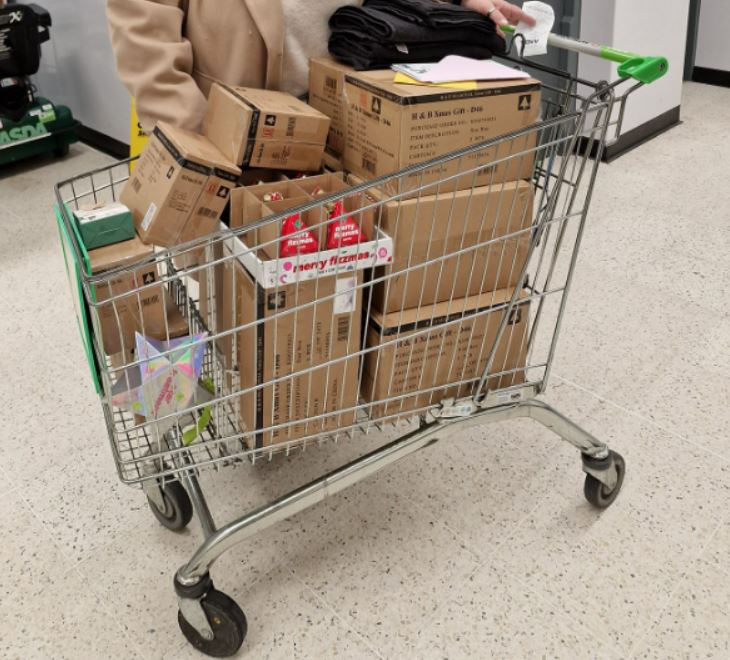 The post quickly garnered over 2,400 likes and was flooded with comments – and it turns out people had the same two concerns.

While some questioned whether Maria had left any discounted items for other shoppers, others suggested the gifts were not exactly thoughtful.

"Were there any left?!" asked one. 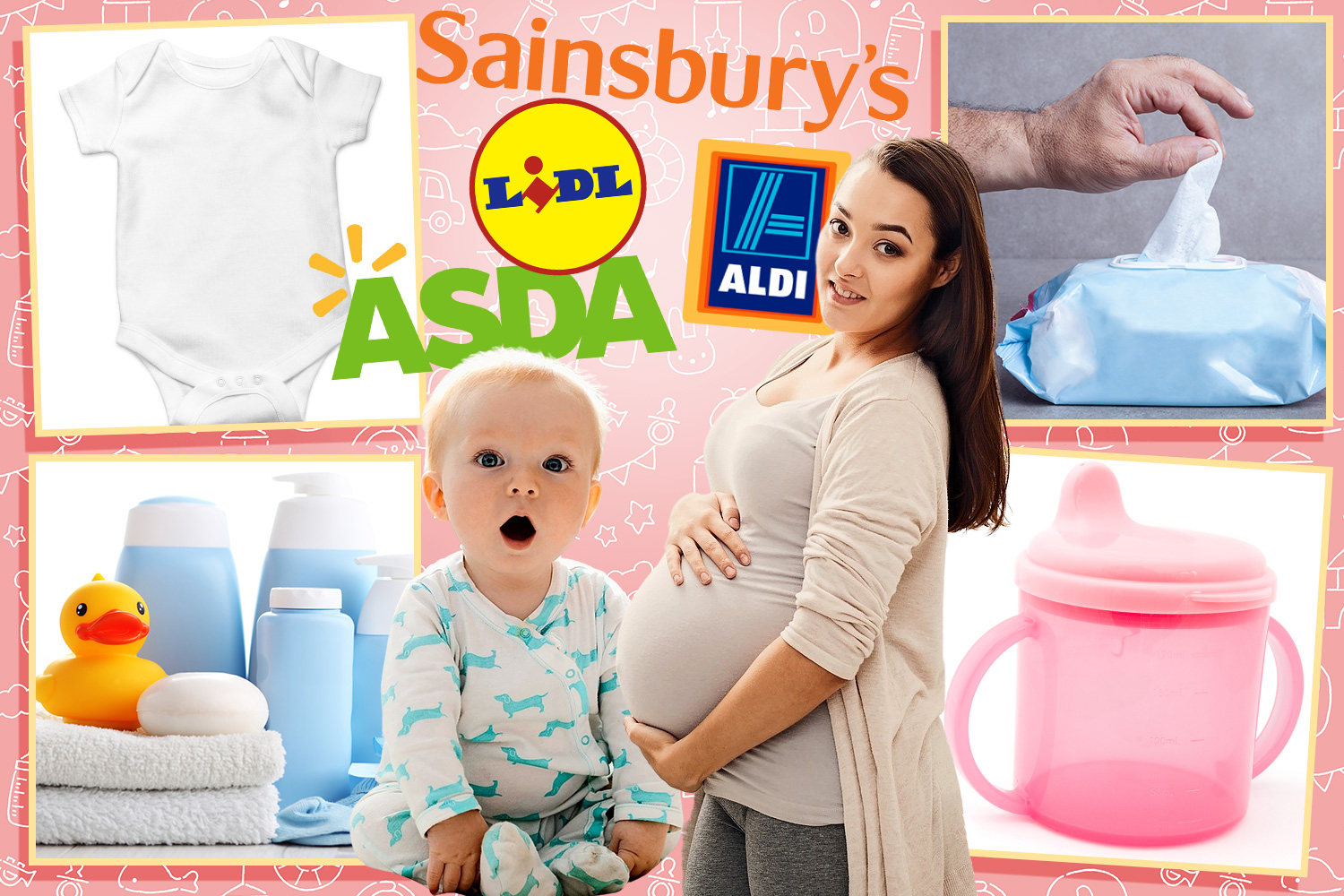 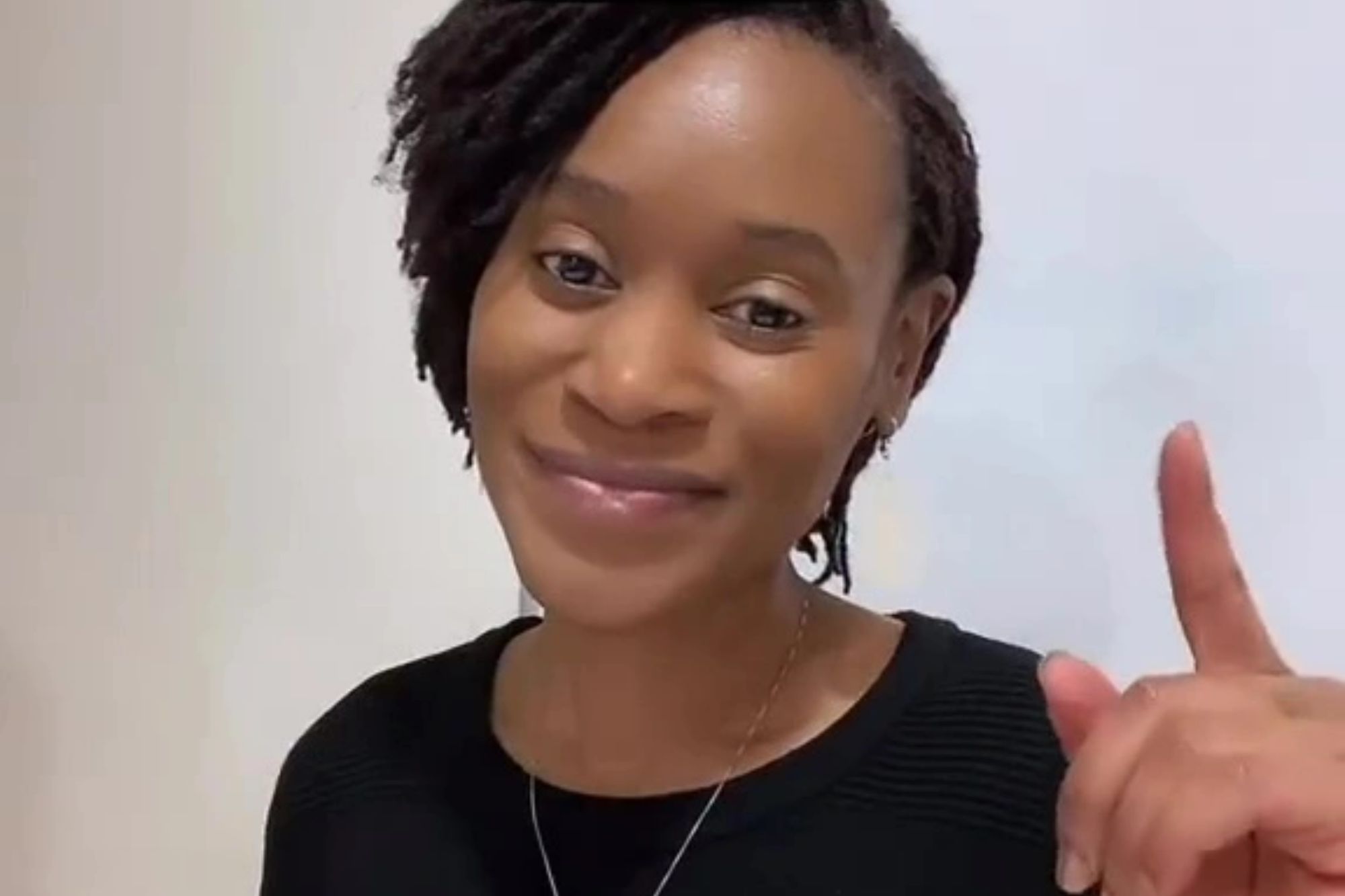 A second commented: "Isn’t Christmas about giving a gift? Something you think that person will love? Not just bombard everyone with body wash gift sets?

"It’s just a real cop out in my opinion. But each to their own!"

A third quipped: "I'm glad I'm not on your Christmas list." 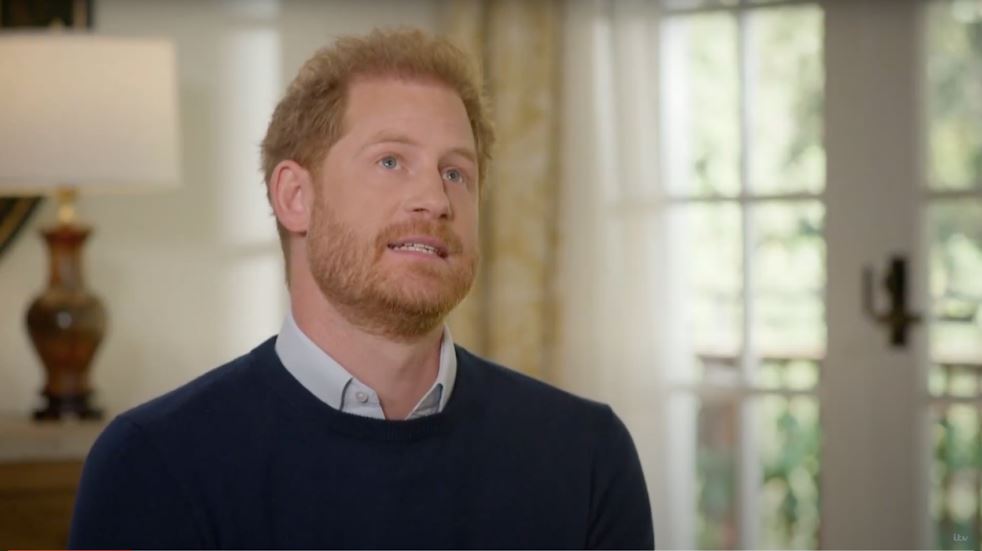 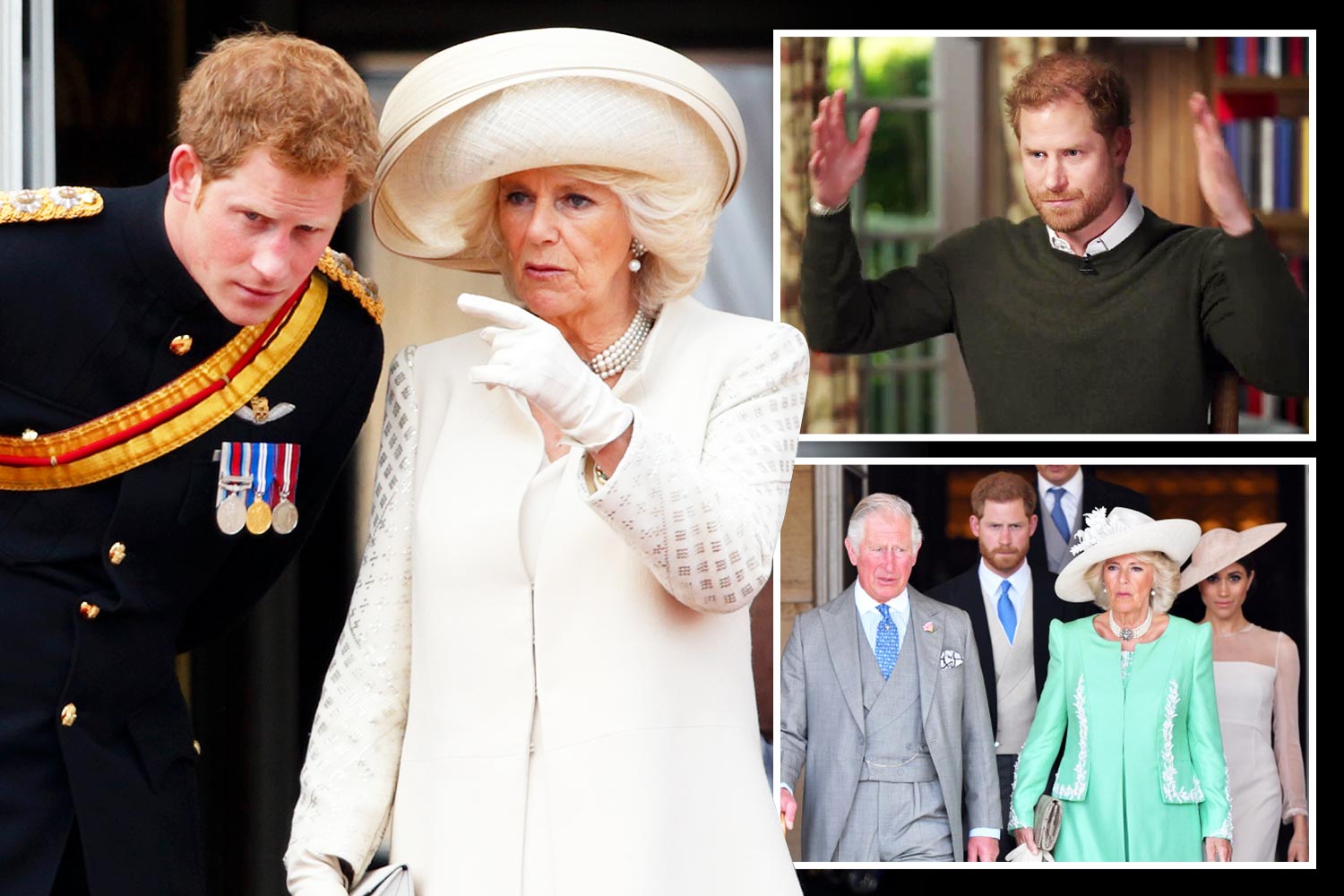 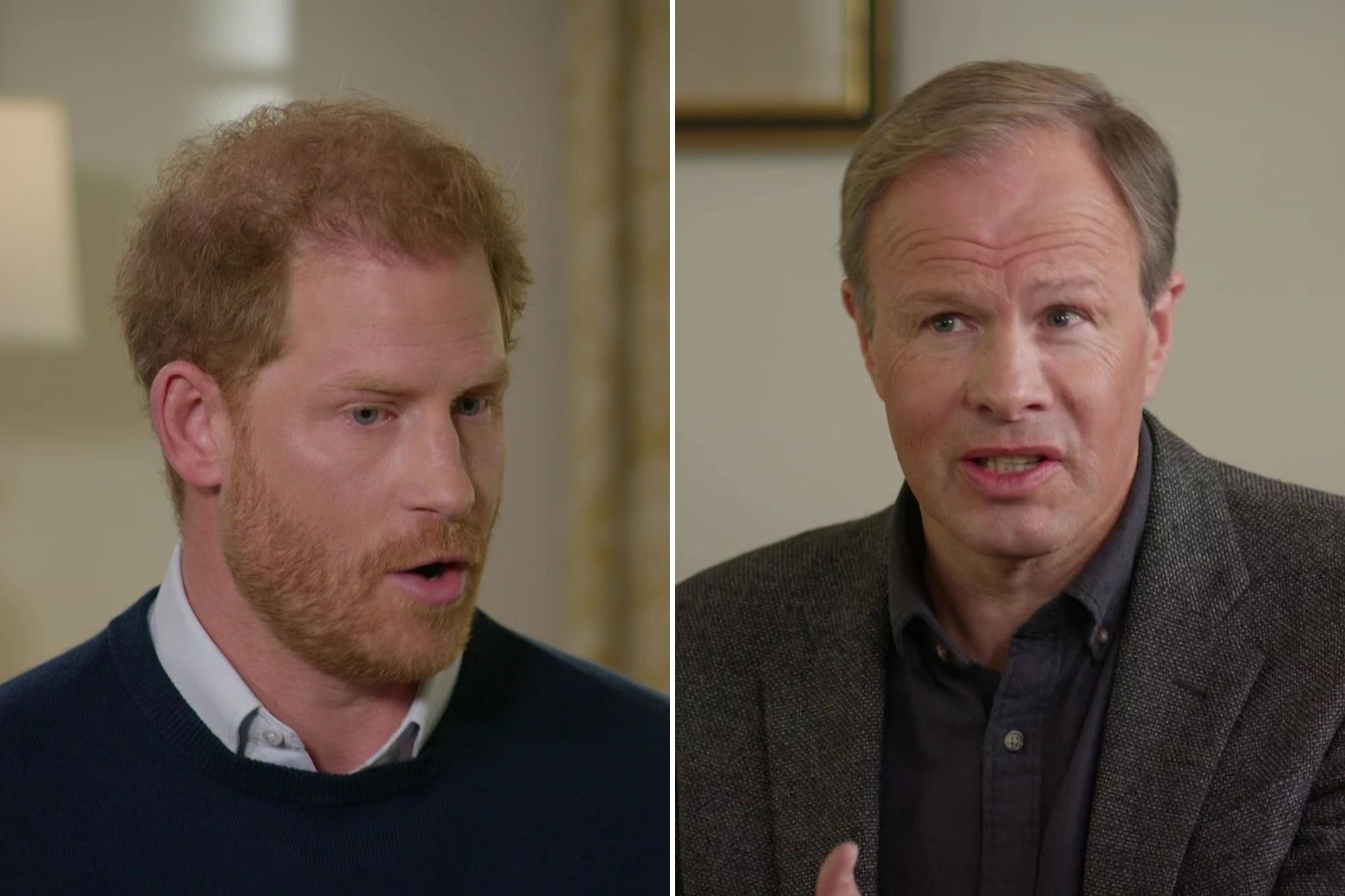 "Do folks actually really use them? Or do they just re-gift them or donate to charity shops."

However, others were quick to defend Maria and congratulated her on the discounted gift sets.

Another enthused: "Fantastic. Anything that saves is just brilliant. Well done!"

A further penned: "Well done, we all love grabbing an excellent bargain!"

One in four drinkers increased alcohol intake during first lockdown