THIS picture of thousands of wildebeest contains one hidden zebra – can you pick it out without help?

The wilderness of the African savannah can be a dangerous place for an animal, so it’s crucial to be able to hide. 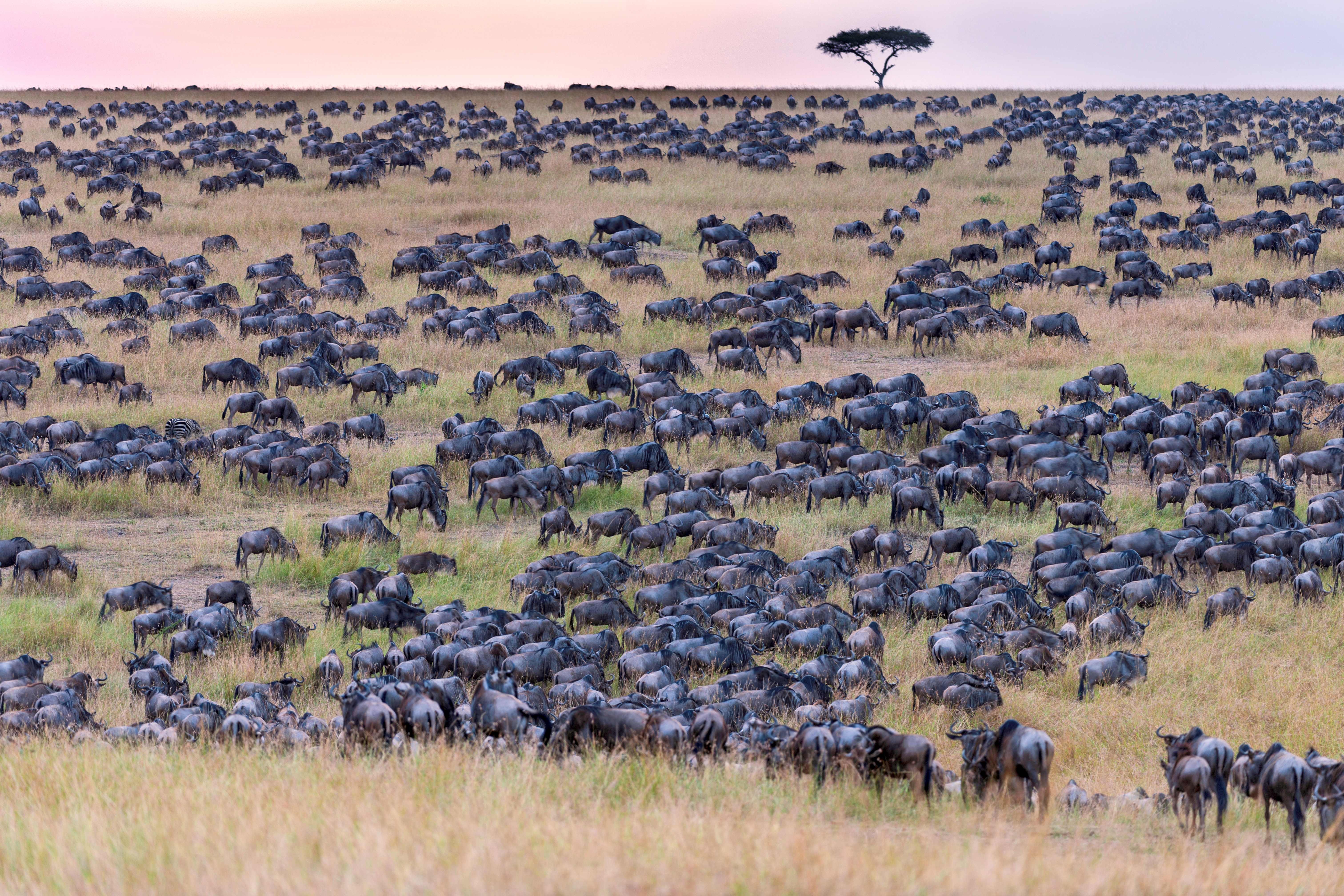 This zebra has no trouble in the camouflage department, managing to keep itself out of sight among the thousands of wildebeest.

Wildlife photographer Ingo Gerlach captured this image at sunrise in the early hours of the morning.

He was trying to photograph the enormous herd in Kenya’s Masai Mara.

But he got a shock when he went home to take a closer look at the pictures.

Ingo realized there were some black and white stripes tucked away into one part of the snap.

He then realized it was actually a zebra hiding between the wildebeest.

The photographer – from Betzdorf, Luxembourg – spent around two hours watching and taking pictures of the animals, starting at around 7.30am.

Ingo, who was standing around a hundred meters away, said: "I did one shot after the other in high concentration because this situation was unique for me.

"They hiked and ate while doing so."

Ingo managed to snap around a hundred photographs to get the one perfect image of the wildebeest – and the hidden zebra.

If you're still having trouble finding the zebra, look to the far left side of the image.

The singular zebra is lurking about half way up. 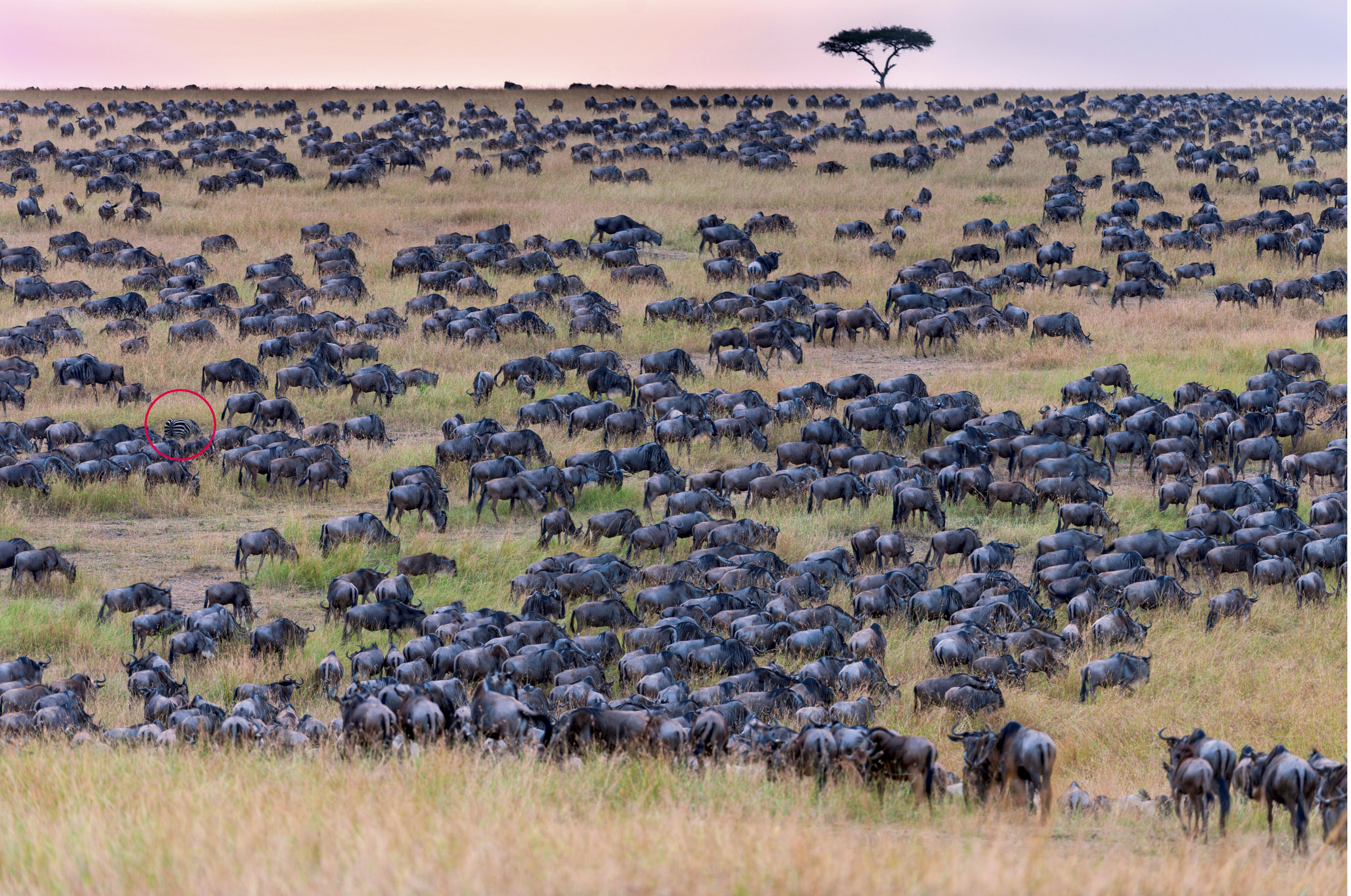 ‘Soundtrack to a Coup d’Etat’ to Examine the Hope of Patrice Lumumba, and the Role of Jazz and Corporatocracy in Congo (EXCLUSIVE)

Your Favorite Adidas Superstar Sneakers Just Got A 2020 Makeover