One last flip! Christina Hall (née Haack) and ex-husband Tarek El Moussa are teaming up for one final renovation project together.

“Surprise….! One last episode of Flip or Flop: The Final Flip, coming your way Thursday, Dec. 1, at 8 p.m. ET/PT on @hgtv,” Hall, 39, wrote via Instagram on Wednesday, November 2, noting the one-hour special will also be available to stream via Discovery+. “We started Flip or Flop in 2011 and the entire experience changed my life in many unexpected ways. TV was never a part of my plan. Neither Tarek nor I had any background in television, entertainment or design. Self-taught in all ways.” 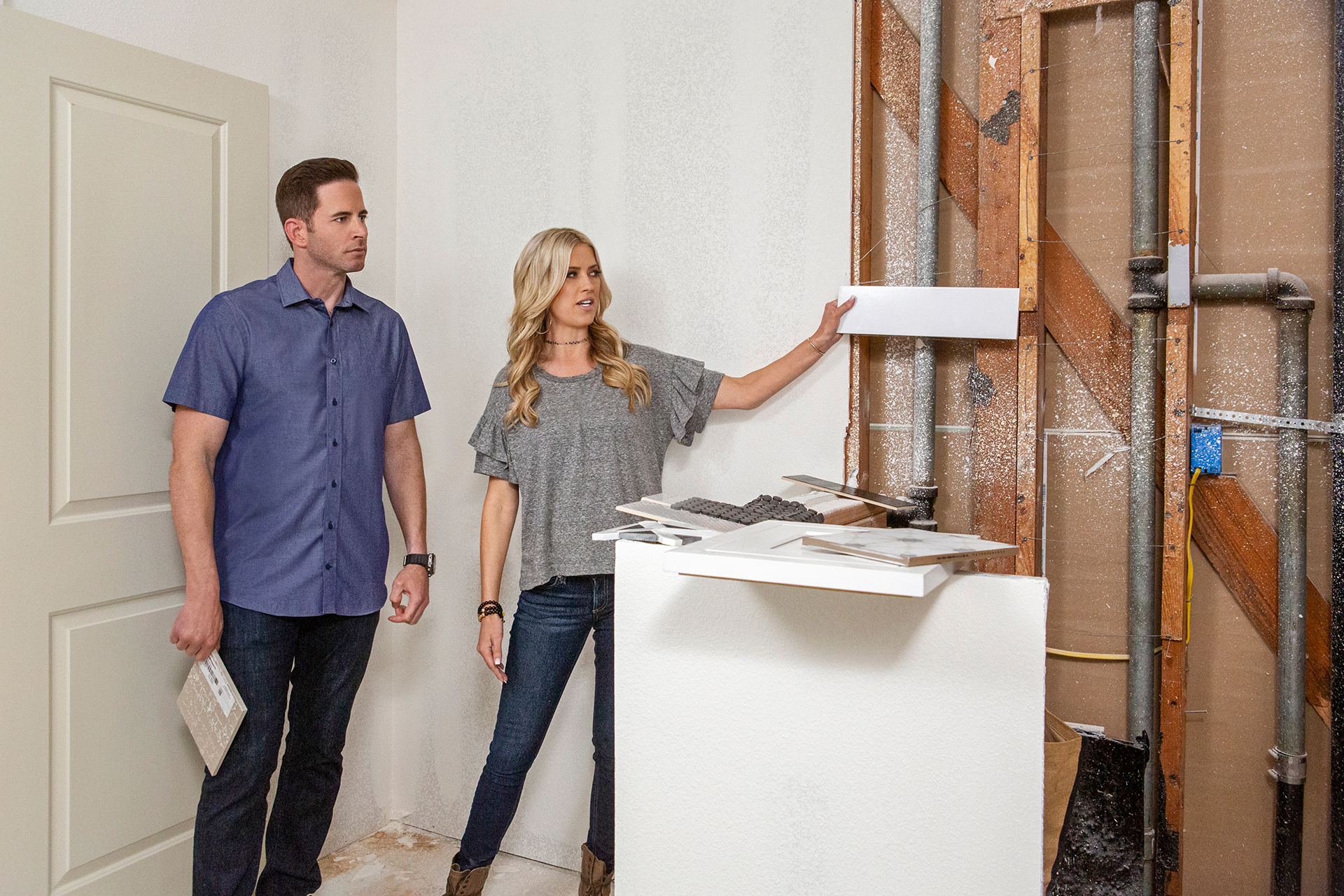 She added: “Proof that if you set your mind to something, work hard and push yourself you can truly achieve anything. … I am grateful we had such an amazing team on this journey who always made filming fun and exciting. From rotten turkeys and wild chickens to rodent infestations and unexpected squatters, there was never a dull moment on set.”

Flip Or Flop first premiered in April 2013, following then-married couple Hall and El Moussa, 41, as they used their experience selling real estate to transform fixer-upper properties in their native Orange County, California. The twosome, who finalized their divorce in 2018, continued teaming up on Flip or Flop projects despite their split. The Wellness Remodel author and the Flipping 101 personality — who share daughter Taylor, 12, and son Brayden, 7 — announced earlier this year that the show would end after its 10th season. Flip Or Flop aired its final episode in March.

“[Taylor and Brayden] were a little shocked by it. They didn’t really understand it, but you know, they know we work on a lot of different things, so they’re excited to see what’s next,” El Moussa — who is currently expecting his first child with wife Heather Rae El Moussa (née Young) — told Us Weekly exclusively in May of his eldest children’s reaction after learning the series would conclude, noting it “felt like it was time” to wrap.

HGTV Stars’ Kids: A Guide to the Channel’s Most-Loved Families

Tarek and the Selling Sunset star, 35, are gearing up to tackle the renovation market together with their forthcoming Flipping El Moussas docuseries. Hall, for her part, is in production on several network ventures of her own. The design maven — who also shares son Hudson, 3, with ex Ant Anstead — will continue to film new episodes of her Christina on the Coast series as well as a new Christina in the Country program with husband Josh Hall. (Premiere dates for all three series have not yet been announced.)

“There will still be plenty of each of us on HGTV,” Christina concluded her Wednesday note. “Thank you to each and every one of you who watched us throughout the years, I am very grateful and look forward to creating more TV magic.”

Flip or Flop: The Final Flip premieres on HGTV on Thursday, December 1, at 8:00 ET.