The TLC star weighed in at 717 pounds at rehab, before she was rushed to the hospital and put on life support "less than 30 minutes" later.

“1000-Lb Sisters” star Tammy Slaton is opening up about how her longtime struggles with her weight left her hospitalized.

In a preview for Tuesday’s Season 4 premiere of the TLC reality series, Tammy shared her decision to return to a weight loss rehab facility, where she learned she was at her highest weight. The day Tammy re-entered the treatment center, however, she was rushed to the hospital. 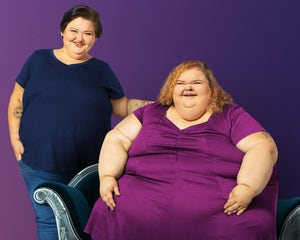 The clip opened with Tammy being asked about the day she was taken to the hospital.

The preview then showed footage of Tammy at rehab, where she can be seen standing on a scale.

“Two months ago I decided to go back to rehab. I weighed the most I’ve ever weighed,” she said, as someone told her that she weighed 717 pounds. As she’s weighed down the hallway, Tammy broke down in tears, saying, “I just don’t feel good.”

Speaking in a confessional, Tammy revealed she was back in the facility for “less than 30 minutes,” before being rushed to the hospital and put on life support.

“I was here maybe less than 30 minutes and my oxygen level dropped,” she recalled. “I had to be taken to the hospital. They put me in a medically induced coma.”

When asked if she realized her family was there with her while she was on life support, Tammy said, “I could hear voices. I vaguely remember them holding my hand.”

“I woke up like a week later,” she continued, adding, “The first person I text is a group text to me, [sister] Amy and [brother] Chris. I sent them a picture like, ‘It’s me!'”

As shown in the Season 3 finale, Tammy actually had to get a tracheotomy, before she returned to rehab three weeks later. In November 2022, she married Caleb Willingham, who she met at the center. 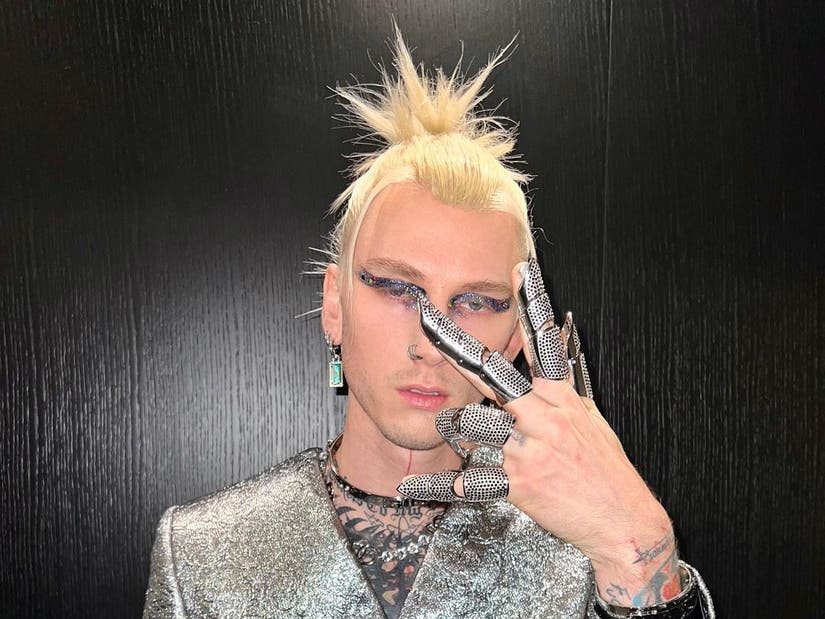 'Birds of Prey' Available for VOD Rental Now, Over a Month Before Hitting Blu-ray & DVD

Disney Fox Purchase: Here Are the Next Steps Following Approval

New season of Fargo is interesting, but ambition may be its downfall