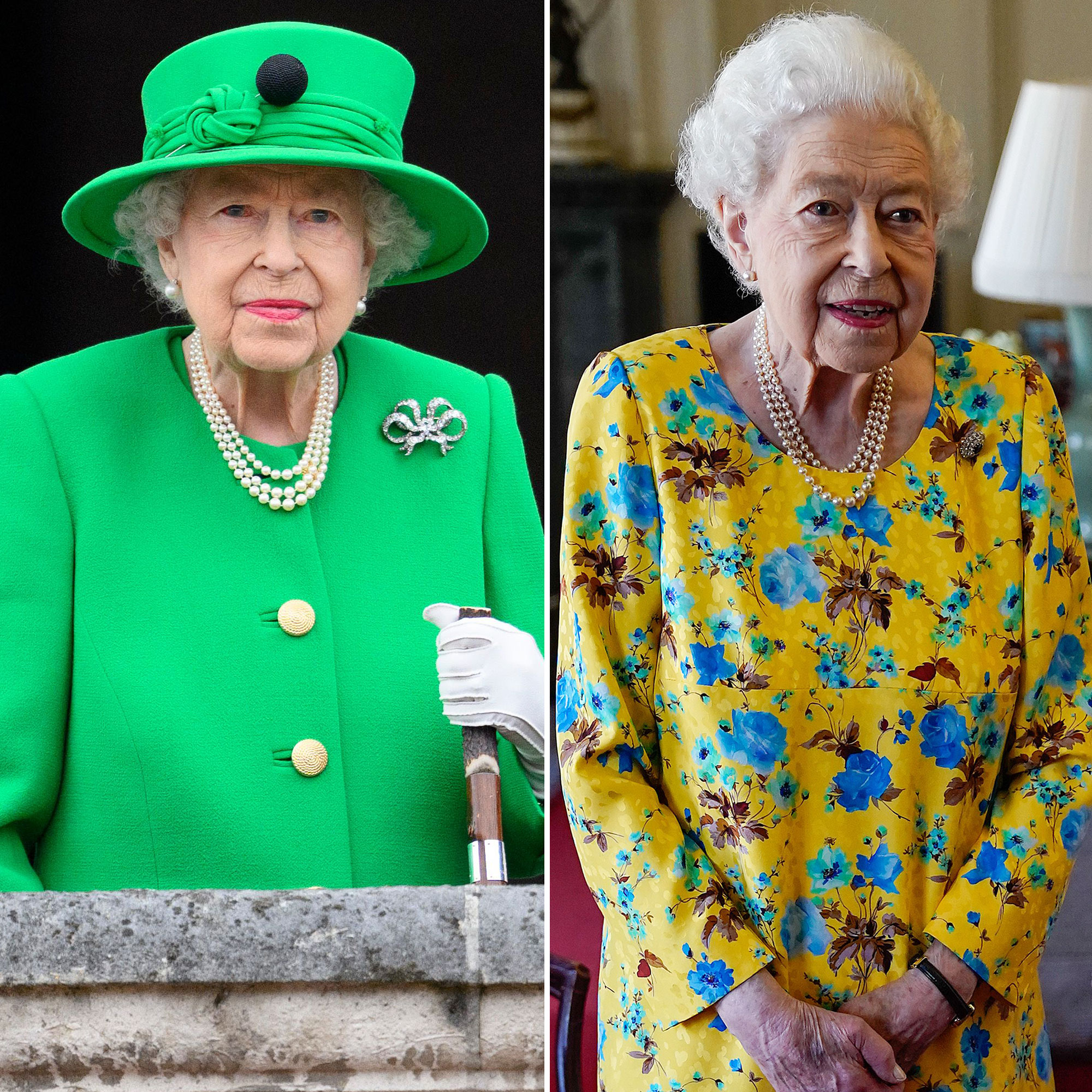 It looks like Queen Elizabeth II has a new look! The British monarch appears to have debuted a new haircut following her Platinum Jubilee earlier this month.

On Wednesday, June 22, Her Majesty, 96, met with Governor of New South Wales Margaret Beazley at Windsor Castle. In photos, the queen seems to have ditched her signature full mane of curls for a shorter, combed-out look. To complement the apparent chop, Elizabeth wore a dainty yellow dress that was adorned with blue and red flowers. She completed the outfit with black shoes.

The queen was last seen with longer locks on June 5 when she made a surprise appearance on the Buckingham Palace balcony to conclude her Platinum Jubilee celebrations. The sovereign wore a bright green dress and a set of pearls as she waved to a crowd of well-wishers following the Jubilee Pageant. She also accessorized with an emerald hat, which displayed her signature coils.

Since March 2020, the queen’s aide, Angela Kelly, has been styling Her Majesty’s hair. Kelly, 64, opened up about her experience, specifically working with the British royal amid the pandemic, in the updated version of her book, The Other Side of the Coin: The Queen, the Dresser and the Wardrobe.

“From March 2020 onwards I washed the queen’s hair every week, set and styled it, and even trimmed it when needed. My team named it Kelly’s Salon,” Kelly wrote, according to an excerpt obtained by Hello Magazine. “During the first two weeks, I was shaking. I had only done her hair once or twice while on board the Royal Yacht Britannia.”

She continued: “The Queen was so kind as she advised me on the very specific way to put the rollers in.”

Kelly, who began her career at Buckingham Palace 28 years ago, is also the woman behind Elizabeth’s brightly colored wardrobe. She curates, styles and designs the vibrant dresses and coats the queen is known for. Her Majesty almost never wears dark colors, instead opting for shades of pink, blue and yellow — a theme that has even inspired Duchess Kate.

CODA: Read The Screenplay For Siân Heders Movie Propelled By The Cinematic Language Of ASL

Sky TV viewers who watch Disney+ on their box are getting a bad deal, and here’s why

Lizzo and Harry Styles Adorably Reunited at the Grammys, and I Want What They Have