A royal connection. Abbott Elementary star Sheryl Lee Ralph revealed an interesting link to the late Queen Elizabeth II from her past.

‘Abbott Elementary’ Season 2: Everything to Know

“My auntie Carolyn [Preston] … went to college to get out of the house and she became a teacher and ended up becoming a principal at a [National Blue Ribbon School] that [once] invited the queen,” Ralph, 65, shared exclusively with Us Weekly ahead of Abbott Elementary’s season 2 premiere on Wednesday, September 21.

The actress, who noted that her college professor father, Stanley Ralph, also helped inspire her character Barbara Howard on the school-focused comedy series, detailed the occasion further. “The queen actually came and sipped tea with her class and the students – yeah, that really happened! [At] Bunker Hill Elementary School in Washington, D.C.,” she explained. 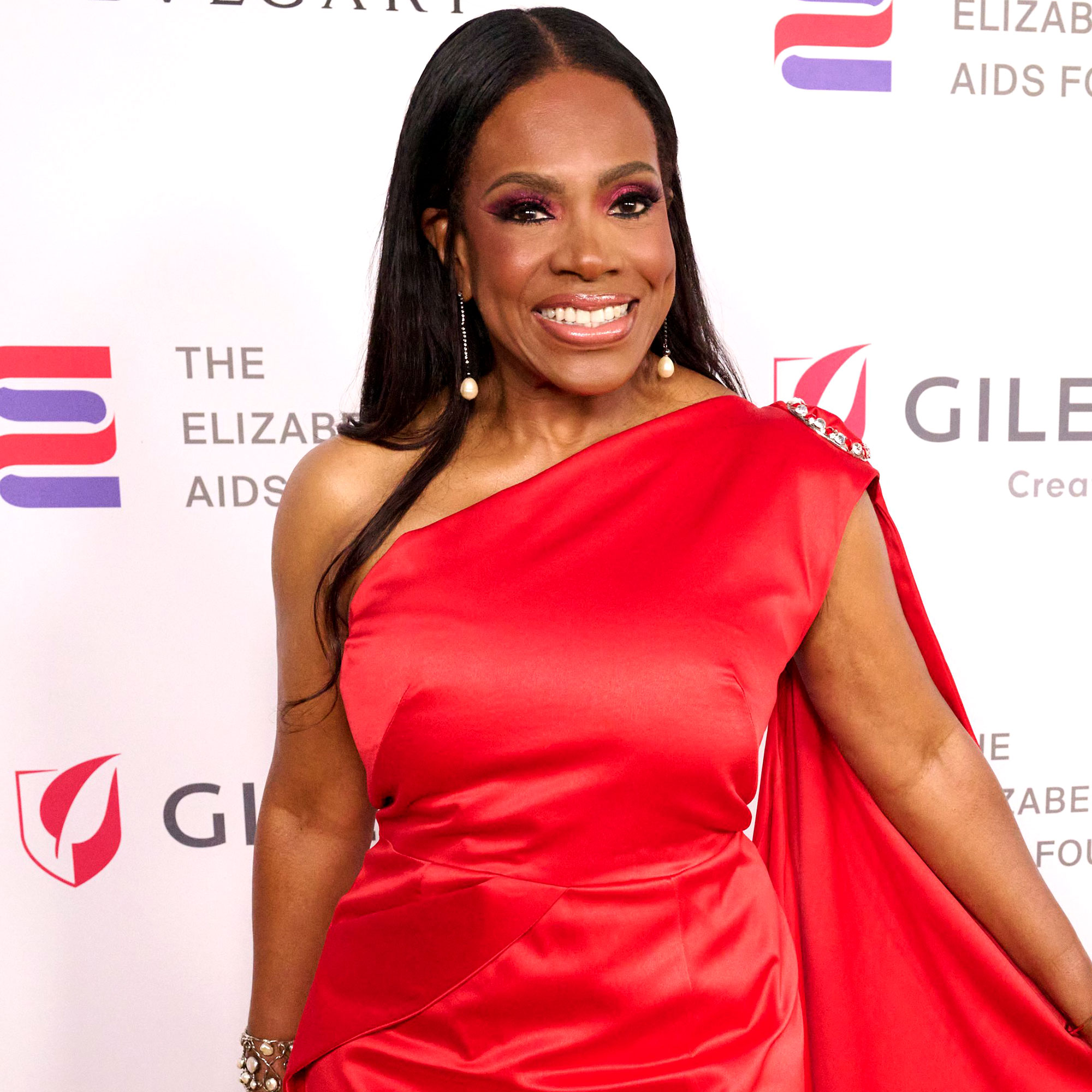 The Connecticut native — whose recent Emmy win (and subsequent speech) for Outstanding Supporting Actress in a Comedy Series made waves through the zeitgeist — seems to be talking about the late monarch’s visit to the United States in May 1991.

Per Fox 5 DC, the queen was welcomed to the White House at the time by then-President George H.W. Bush. Then-First Lady, Barbara Bush, also hosted Elizabeth and the late Prince Phillip for a state dinner.

In addition to Ralph’s interesting anecdote about the London native’s stop at Bunker Hill Elementary, the queen also made a noteworthy visit to the Marshall Heights neighborhood in Southeast D.C. to see the unveiling of Queens Stroll Place housing development. There she was warmly welcomed by resident Alice Frazier, whose generous embrace of the monarch was considered to be against protocol — but Elizabeth hugged her back.

“I’m used to hugging people,” Frazier told the Washington Post at the time. “I would do [the queen] the same. After all, we are both mothers.” 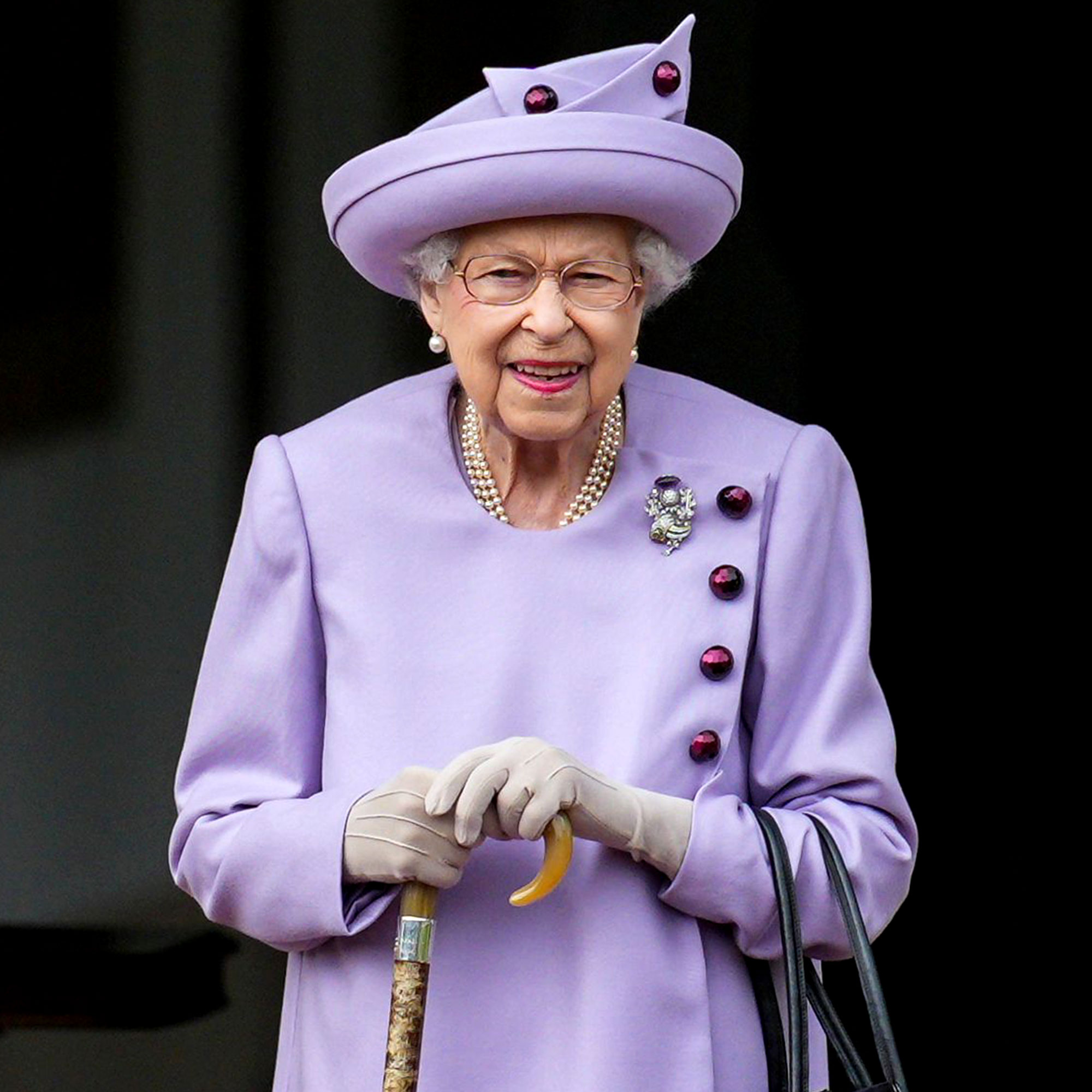 The late sovereign made one more visit to the states in May 2007 when Bush’s son George W. Bush was in office, 15 years before her death on September 8 at age 96. Buckingham Palace shared word of the news hours after revealing that she had been placed under medical supervision and was “comfortable” at her estate.

On Monday, September 19, the royal family paid their respects to the late ruler which began with a short procession to Westminster Abbey from Westminster Hall, where Elizabeth had been lying in state since Wednesday, September 14.

After the service at Westminster Abbey, the royal family participated in a procession from the church to Wellington Arch, where the coffin was loaded into a hearse to be taken to Windsor Castle. The queen was subsequently buried on the grounds at the King George VI Memorial Chapel alongside Prince Philip, who died at age 99 in April 2021. The Duke of Edinburgh was previously interred in the Royal Vault at Windsor’s St George’s Chapel, but his body was moved to its final resting place ahead of the queen’s funeral so he could be buried next to his wife of 73 years.

With reporting by Leanne Stanton

Angelina Jolie to Direct and Write Without Blood, Salma Hayek Pinault and Demian Bichir to Star

Physicists believe BOTH the chicken and the egg came first