Actor John Goodman admitted that he had a hard time accepting Roseanne Barr’s firing earlier this year, but he doesn’t regret his decision to accept a starring role in the forthcoming spin off — minus his long-time TV wife.

“I mean, she is missed. Definitely,” Goodman said on Monday. “And last year was so miraculous and so unreal that when it went away it was almost like a dream.”

Speaking in an interview with Jimmy Kimmel on Monday night, Goodman said he went on a downward spiral in May when ABC canceled the show after Barr made a racist comment about former Barack Obama aide Valerie Jarrett. 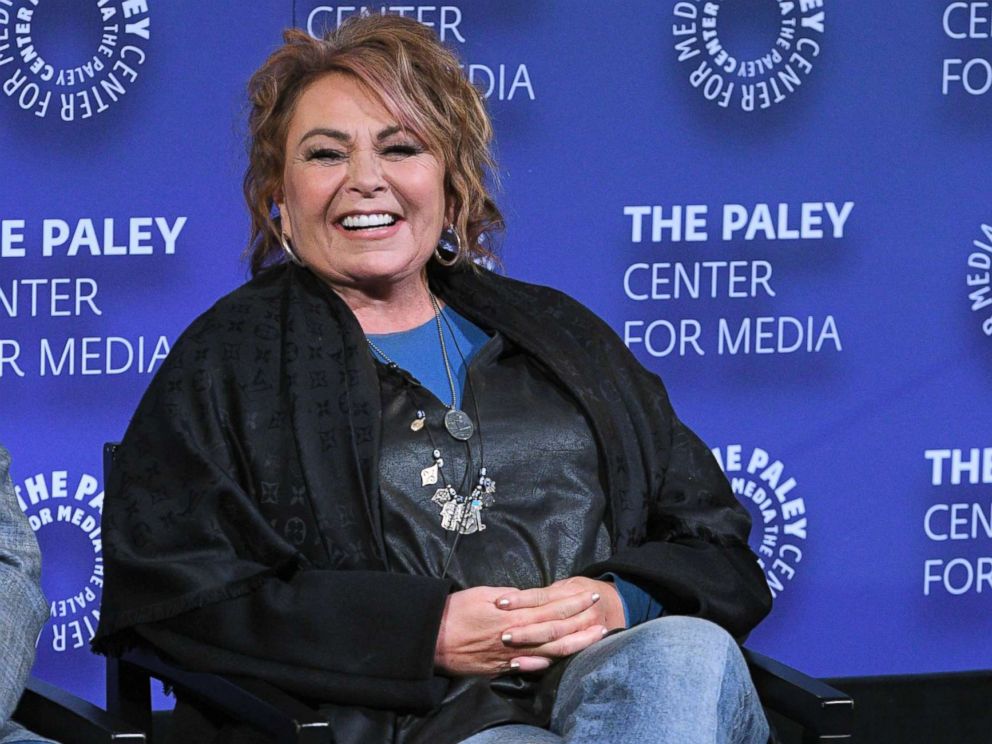 Goodman, who defended Barr at the time, went on to accept a starring role in ABC’s “The Conners,” a spinoff centered on Goodman’s character and the rest of the family.

“I thought, ‘OK, I’ll be a big boy and handle this.’ And I just crashed for a couple of weeks,” Goodman said, making a spiraling gesture with his hands. “All kinds of weird stuff happened. My wife got sick right after that. Then I fell down the stairs.”

He noted Barr’s decision to renounce her financial stake in the show in an effort to give the series a fresh start.

“She gave up a lot so that people could work,” Goodman said.

The actor didn’t want to give away too many details, but he said Barr’s departure would be addressed on the show.

“Same family minus mom,” he said. “They don’t like me talking about it. … You have to wait till next week.”

Goodman previously said he thought Barr’s character would be killed off in the new show, but the network has not confirmed his prediction.

Fox Slams Reports That Jussie Smollett Was Being Written Off ‘Empire’

‘Pump Rules’ Party! Lala Is a Bridesmaid in Brittany and Jax’s Wedding