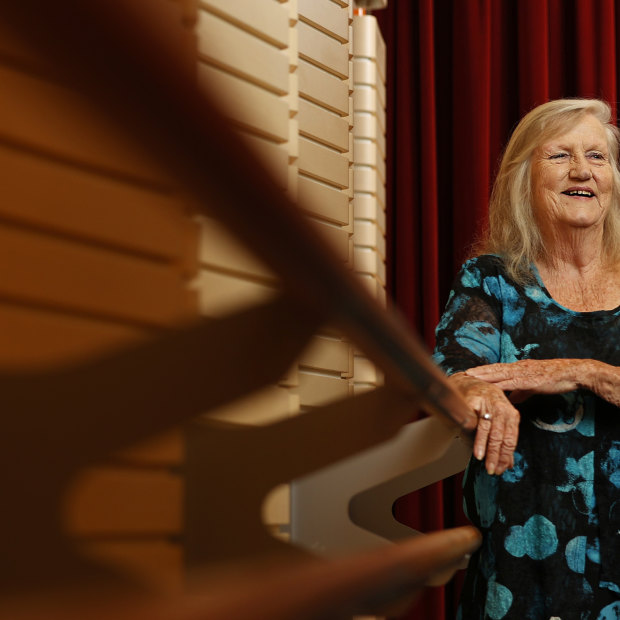 Once upon a time, a five-year-old girl took the place of her ailing aunt in a family group going to see the touring Ballet Rambert perform Giselle in Adelaide’s beautiful Theatre Royal.

She was amazed to find rows of people sitting in the dark, to see adults in tears and observe so many beautiful white tulle costumes up on stage. The tragic story escaped her, but the magic of theatre was imprinted on her mind. Forever.

That girl was, of course, me. And in a journalistic career that has, since 1960, embraced news and features, reporting anything from fires to famous people, covering the performing arts has been an abiding interest. 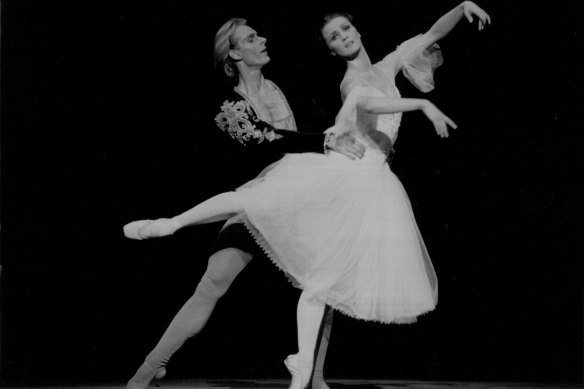 Giselle (danced here in 1990 by Lisa Pavane and Greg Horsman) captured the imagination of a young Jill Sykes.Credit:The Australian Ballet

Astonishingly, it has included 50 years of reviewing dance for The Sydney Morning Herald. I didn’t realise it was so long until the feeling of “it’s time” came upon me and I tendered my resignation. I just kept doing it, as one year after another unfolded with an inviting menu of new groups and established companies. How lucky can a dance lover be?

While my life and work have not been confined to dance and the arts generally – I have written a book on the Sydney Opera House and edited another on wine in Australia – they have provided a focus and some formal recognition. In 1995, I was appointed a Member of the Order of Australia (AM) for writing about the arts, and Australia’s peak dance body, Ausdance, gave me its 2020 Lifetime Achievement Award.

Since I noted my departure from dance reviewing, I have been surprised and touched to receive tributes in emails to the Herald from total strangers in NSW and beyond. One letter considered too long to publish came from leading theatre director Neil Armfield, which included the following: “Discriminating, generous and wise, Jill has shared her love of the art form and respect for artists.”

At first, as a cadet with The Advertiser in Adelaide, my arts writing was confined to feature stories, especially about the newly formed Australian Ballet. The chance to interview dancers, choreographers and directors was a dance education that went way beyond my childhood attendance at ballet classes which quickly revealed I was not born to be a dancer.

More important was the chance to sit in on dance classes and rehearsals: to observe the repetition and corrections that fixed in my memory as distinctly as those taking them in on their bodies. Even better were choreographic sessions – to be in on the birth of a dance work, watching it evolve through the minds of the makers and the creative skills of the movers.

There was remarkable generosity in the dance world towards an enthusiastic young observer, allowing me into the innermost work processes. I came across it in London and New York as well as Australia. I wonder if it would be possible in these less relaxed days; it certainly shaped my appreciation and knowledge of dance and dancers. 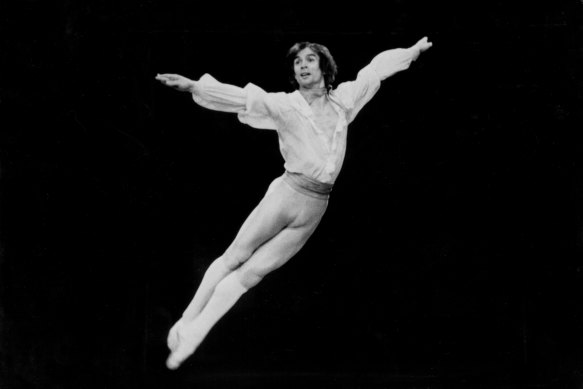 The young Rudolf Nureyev was extraordinary.

Going to London in 1965, I got a job on The Evening News. In a stroke of luck, a senior colleague who also freelanced as the paper’s dance critic heard how much of my wages were being spent on going to dance, and asked if I would like to review second casts at the Royal Ballet and the new dance that was growing around that time.

So I plunged into the world of contemporary dance that, most excitingly, included the founding of the London Contemporary Dance Theatre, which brought the Graham technique to London. It was thrilling to discover the style that embraced gravity and more natural movement compared with the gravity-defying traditions of classical technique.

And, of course, I still spent on dance I didn’t review. These years were the peak for the partnership of Margot Fonteyn and Rudolf Nureyev with the Royal Ballet. The young Nureyev was just extraordinary, not only for his astonishing technical prowess but his theatricality and sensuality. At times, he was like an animal that had strayed onto a classical ballet stage, electrifying all around him; at others he could be a tender beau.

Back in Australia in 1972, I was employed as a news reporter on the Herald and I had another stroke of good fortune. Beth Dean was dance critic, an eminent figure in the dance world. But she was running a Pacific festival with her husband when the Nederlands Dans Theater came to Sydney. Probably no one in the sports-loving SMH hierarchy would have noticed, but there was considerable publicity around a male dancer being naked in one of the works.

Shock, horror. The Herald dance critic was not in town and a music critic took her place, perfectly capably. But the decision was made to look for someone else, and a senior executive remembered that my job application had included reviewing dance. I was given a try-out in August 1972, and I have had that role ever since – always making sure there was someone taking over when I was away.

Having been in London during a golden age for the performing arts, I was very lucky to find a similar situation about to burst into bloom with the arrival of the Whitlam government and seeding money for art forms that had been working away unfunded and were right on the cusp of making the best of their financial backing. 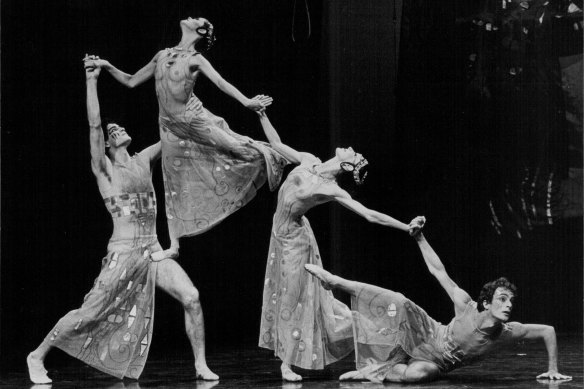 Memories of that first decade come tumbling back.

The Australian Ballet’s founding artistic director, Peggy van Praagh, insisted on giving me a stern interview before she would let me review her company.

The young Graeme Murphy was appointed artistic director of the Sydney Dance Company with three decades of surprising and delighting works ahead of him. From bold Poppy in 1978 and the exquisite Scheherazade in 1979 to The Happy Prince in 2020, he and Janet Vernon, his partner in work and life, created an engrossingly varied repertoire for the SDC and the AB.

There were thrilling developments in Indigenous dance with the creation of AIDT, which grew into NAISDA and led to the founding of Bangarra Dance Theatre. Led by Stephen Page for three decades, Bangarra brought Aboriginal and Torres Strait Islander dance onto mainstream stages and set the pace for many and varied Indigenous companies across Australia. 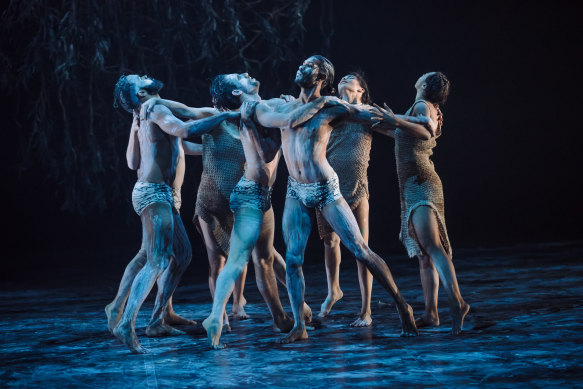 Behind the scenes, there were the intense rehearsals of then AB artistic director Anne Woolliams and a cool contrast in the legendary Russian ballerina Galina Ulanova imparting the subtleties of her greatest role as Giselle to AB dancers Lisa Pavane and Greg Horsman in a tiny studio.

I count myself incredibly fortunate to have been working for newspapers when they had so many more pages to fill. Arts stories and reviews were given generous space and there was the opportunity to cover dance groups big and small. Today, to get a review, they need longer seasons than many impoverished dance groups can afford.

Dancemakers are putting more intellectual thought into their works these days. Interesting as this may be, it can lead to long, wordy introductions to dance that expresses very little in movement.

But that’s a dance reviewer of 50 years speaking. It’s time to stop.

‘There’s no HR in the music business’: crisis facing musicians, including Courtney Barnett, is bubbling over