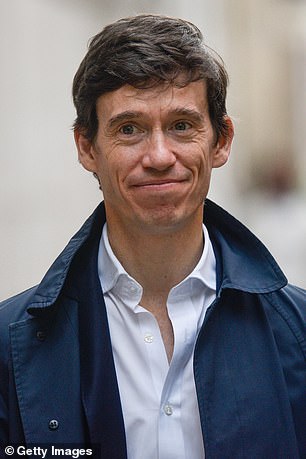 On radio station LBC, Rory Stewart, who is running as an independent to be Mayor of London in May 2020, was busy demonstrating that he hasn’t got a grasp of even the basic facts he needs to do the job, writes ANDREW PIERCE. Pictured: Mr Stewart last month

Prince Andrew is not alone in enduring a car-crash interview in recent days.

On radio station LBC, Rory Stewart, who is running as an independent to be Mayor of London in May 2020, was busy demonstrating that he hasn’t got a grasp of even the basic facts he needs to do the job.

In a discussion about knife crime, presenter Nick Ferrari asked him how many Metropolitan Police officers there are currently.

‘I don’t have those figures to hand,’ Stewart replied.

Ferrari tried another question. ‘How big is the Met budget?’

Stewart, who ran for the Tory leadership back in the summer, didn’t have those figures to hand either. Asked to guess, he speculated that it was £1 billion.

Stewart, an Old Etonian who grew up in Malaysia and Scotland, and represented Penrith and The Border in Parliament, knows he has much to learn about his new manor. I recently spotted him immersed in a book on the history of London.

Given that his only previous connection with the capital was his nickname, ‘Florence of Belgravia’ — inspired by his penchant for posing in flowing robes (in the style of Lawrence Of Arabia) while serving as deputy governor of an Iraqi province in 2003 — he’ll need more than a history lesson if he’s to beat incumbent Sadiq Khan.

Frank Dobson, a Cabinet minister under Tony Blair who died last week aged 79, was the master of the political put-down.

After the Thatcher government sold car manufacturer Rover in the 1980s, Dobson told the Commons: ‘The price charged for Rover was so low there is some suspicion that Trade Secretary Lord Young thought it was a dog.’ 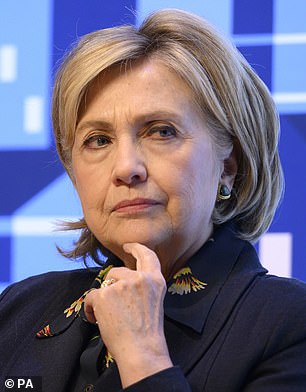 It seems that yet another high-profile Labour luvvie is turning his back on the party, following in the footsteps of John Le Carre, Joanna Lumley, historian Tom Holland et al.

They were among 24 signatories to a letter published in The Guardian last week saying they wouldn’t vote for Jeremy Corbyn because of Labour’s failure to deal with anti-Semitism.

When comedian David Baddiel, who has also expressed concern over anti-Semitism, was asked which way he would vote, there was no hesitation. ‘Probably Green,’ he said. 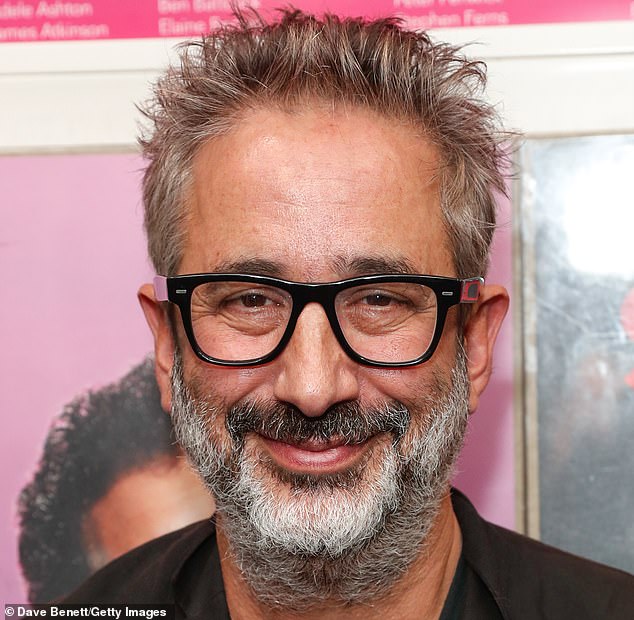 When comedian David Baddiel was asked which way he would vote, he said: ‘Probably Green’

Robot assistant aboard ISS got very sensitive during its debut