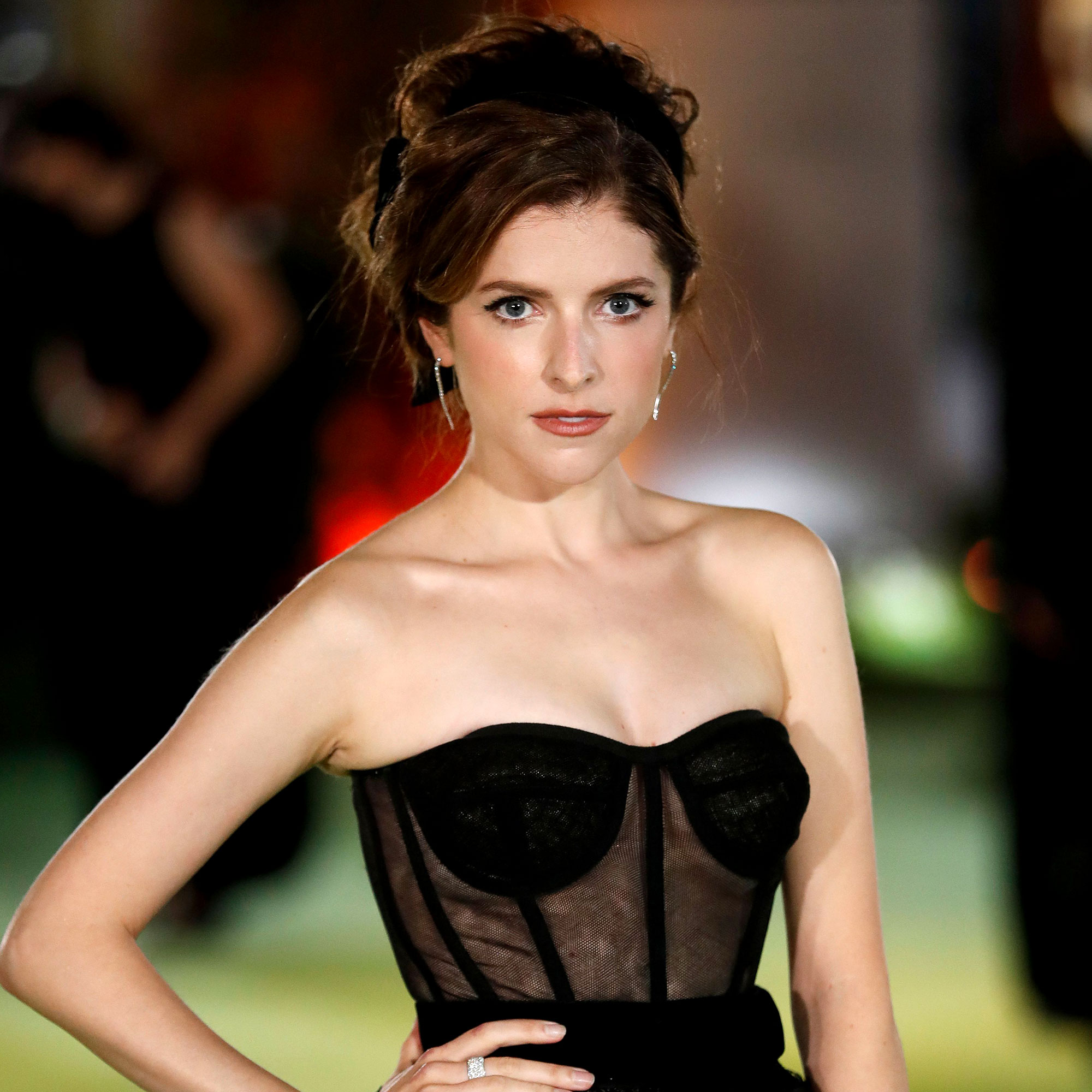 Speaking her truth. Anna Kendrick opened up about a challenging past experience in her romantic life while discussing her new movie, Alice, Darling.

“I was coming out of a personal experience with emotional abuse and psychological abuse,” the Pitch Perfect actress, 37, recalled to People in an interview published on Wednesday, September 7. Kendrick talked about playing Alice, a woman stuck in an abusive relationship with her boyfriend, Simon (Charlie Carrick).

“I think my rep sent it to me, because he knew what I’d been dealing with and sent it along,” she added. “Because he was like, ‘This sort of speaks to everything that you’ve been talking to me about.’”

Kendrick, who was promoting the Mary Nighy-directed feature ahead of its premiere at the 2022 Toronto International Film Festival, noted that the screenplay felt “distinct” from other movies about “abusive or toxic relationships” that didn’t match the Maine native’s experience.

‘Pitch Perfect’ Cast: Where Are They Now?

“It kind of helped me normalize and minimize what was happening to me, because I thought, ‘Well, if I was in an abusive relationship, it would look like that,’” she continued. “I was in a situation where I loved and trusted this person more than I trusted myself. So, when that person is telling you that you have a distorted sense of reality and that you are impossible and that all the stuff that you think is going on is not going on, your life gets really confusing really quickly.”

She added: “And I was in a situation where, at the end, I had the unique experience of finding out that everything I thought was going on was in fact going on. So, I had this kind of springboard for feeling and recovery that a lot of people don’t get.”

The Love Life star went on to say that after the relationship ended, she took time to process “what really happened,” saying that it was the “hardest task” of her life.

“My body still believes that it was my fault,” she stated. “So even with this concrete jumping off point for me, to walk out of that relationship knowing that I wasn’t crazy, it’s incredible the way that recovery has been so challenging.”

Actors Who Portrayed Real People in Movies and TV Shows

In addition to Alice, Darling, Kendrick is currently working on another thriller about romance-gone-wrong: The Dating Game. The Drinking Buddies actress is set to make her directorial debut in the true crime story which centers on Cheryl Bradshaw, who was a bachelorette in the ’70s TV matchmaking show The Dating Game.

Bradshaw (played by Kendrick) ended up choosing the handsome bachelor Rodney Alcala, who was funny and charming. Alcala, however, had a dark secret: he was a psychopathic serial killer.

“I’ve loved this script from the moment I read it,” Kendrick said of the project, according to Deadline. “And while I was obviously thrilled to be playing the character of Sheryl, I felt so connected to the story, the tone, and the themes around gender and intimacy, that when the opportunity came up to direct the film, I jumped at it. It feels meant to be.”

If you or someone you know are experiencing domestic violence, please call the National Domestic Violence Hotline at 1-800-799-7233 for confidential support.

Around 140,000 people in England currently have the deadly coronavirus

Divorce gave me the ultimate revenge body – I went from gorging on KFC to a bikini model after losing 6.5st