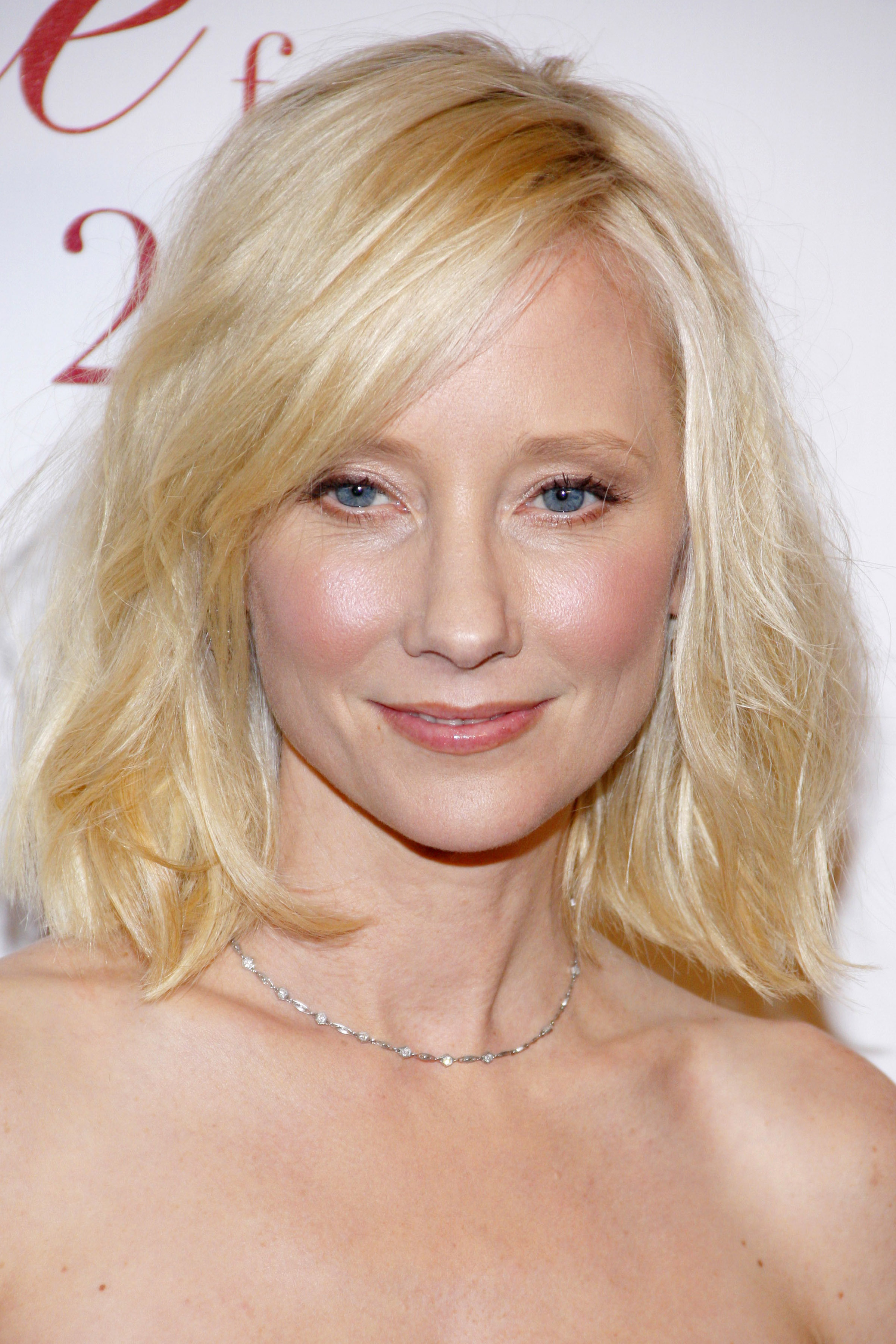 Anne Heche was involved in a car crash that left her severely burned in the Mar Vista area of Los Angeles, California, on Friday, August 5, TMZ reports.

Celebrity Health Scares Over the Years

The Los Angeles Police Department confirms to Us Weekly that the driver, who they would not identify, was traveling eastbound on Preston Way at a high rate of speed. The vehicle ran off the road when it entered the intersection of Preston and Walgrove and collided with a residence on the 1700 block of Walgrove.

Per the LAPD, the vehicle was engulfed in flames and the driver received severe burns. The driver was then transported to a local hospital by LAFD paramedics. In photos taken by TMZ, the individual can be seen wearing charred clothes as they’re taken away on a stretcher and covered in a white cloth.

Celebrity Injuries Throughout the Years

Moments before the engulfed crash, Heche allegedly drove into the garage of a separate apartment complex. In footage obtained by TMZ, the residents can be seen trying to help remove the All Rise actress from the vehicle, but she seemingly put her car in reverse and sped off before they could reach her.

Police have no information on if anyone else was injured.

Us has reached out to her rep for comment.

This story is still developing.

Your Daily Horoscope for Tuesday, May 22

Police robot 'Digidog' labelled racist because of where it patrols