Home » Lifestyle » Anne Heche under influence of cocaine at time of crash, in ‘dire’ condition: report

Anne Heche was allegedly under the influence of cocaine and possibly fentanyl at the time of her horrific car crash last Friday.

However, the law enforcement insiders cautioned that fentanyl may have been administered to Heche at the hospital to help manage her pain after the accident, so they will do more testing to determine whether the fentanyl was in her system at the time of the crash.

The actress, 53, was not under the influence of alcohol, reports TMZ, despite a photo taken shortly before the accident that showed a red-capped bottle in her car’s cupholder.

Additionally, the outlet described her condition as “dire,” as she has “not improved” since being admitted to the hospital.

The LAPD did not immediately respond to Page Six’s request for comment. 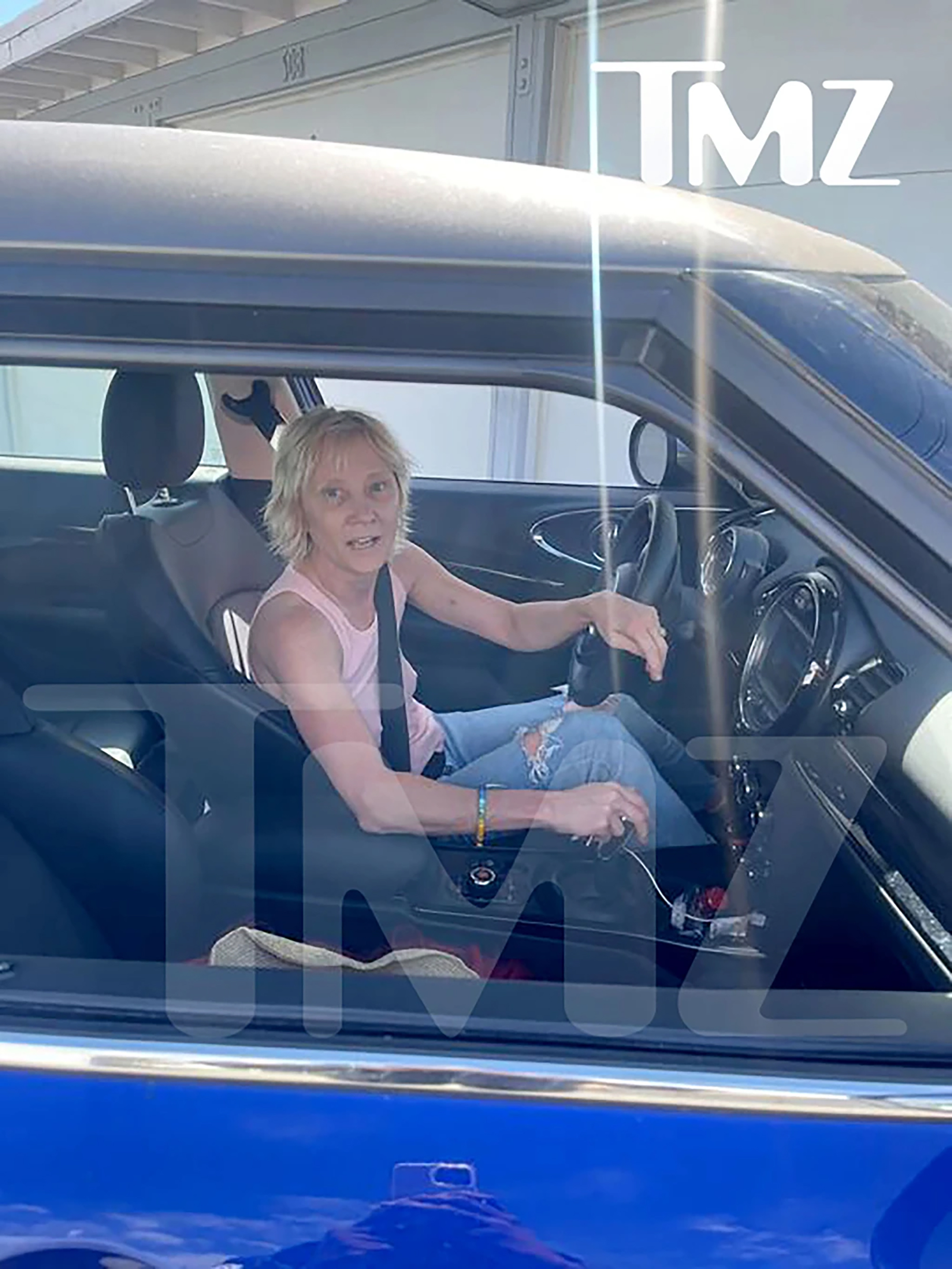 On Wednesday, officials escalated their investigation to a felony DUI after the woman whose home Heche crashed into claimed she was injured and needed medical assistance as a result.

We confirmed on Monday that the department had obtained a warrant to test the actress’ blood to determine whether she was under the influence of alcohol and/or drugs when she plowed her blue Mini Cooper into the woman’s LA home, igniting a massive fire. 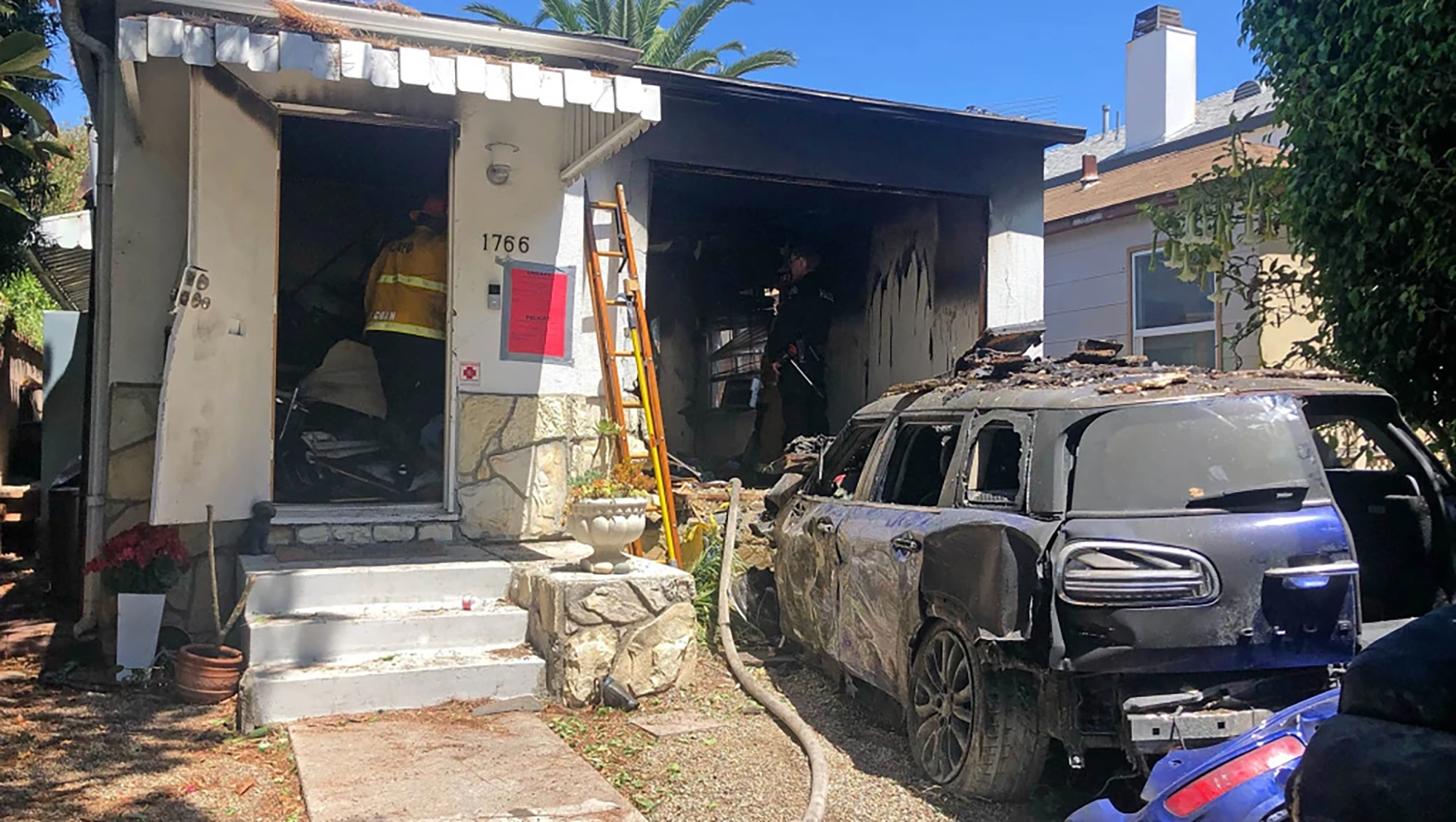 Later that day, her rep told us she was “in critical condition.”

“Shortly after the accident, Anne Heche became unconscious, slipping into a coma,” her spokesperson shared.

“She has a significant pulmonary injury requiring mechanical ventilation and burns that require surgical intervention.”

It’s unclear how much progress doctors have been able to make.

Oscars Producers Hint at a 'Different' Kind of Awards Show