The fallout from Tino Franco’s hometown date continued into the fantasy suites — and we’re breaking it all down on Us Weekly’s “Here for the Right Reasons” podcast.

‘The Bachelorette’ Season 19: Everything We Know

Rachel Recchia went into the Monday, September 5, episode of the ABC series still on edge after feeling like Tino’s parents “hated” her after the pilot’s visit to his house. During her first overnight date with Aven Jones, Rachel made it clear she felt welcomed by the Salem, Massachusetts native’s family as Tino worried about the aftermath of his hometown. When she did spend time with the general contractor, Tino insisted that his parents, Joe and Sandi Franco, would come around. 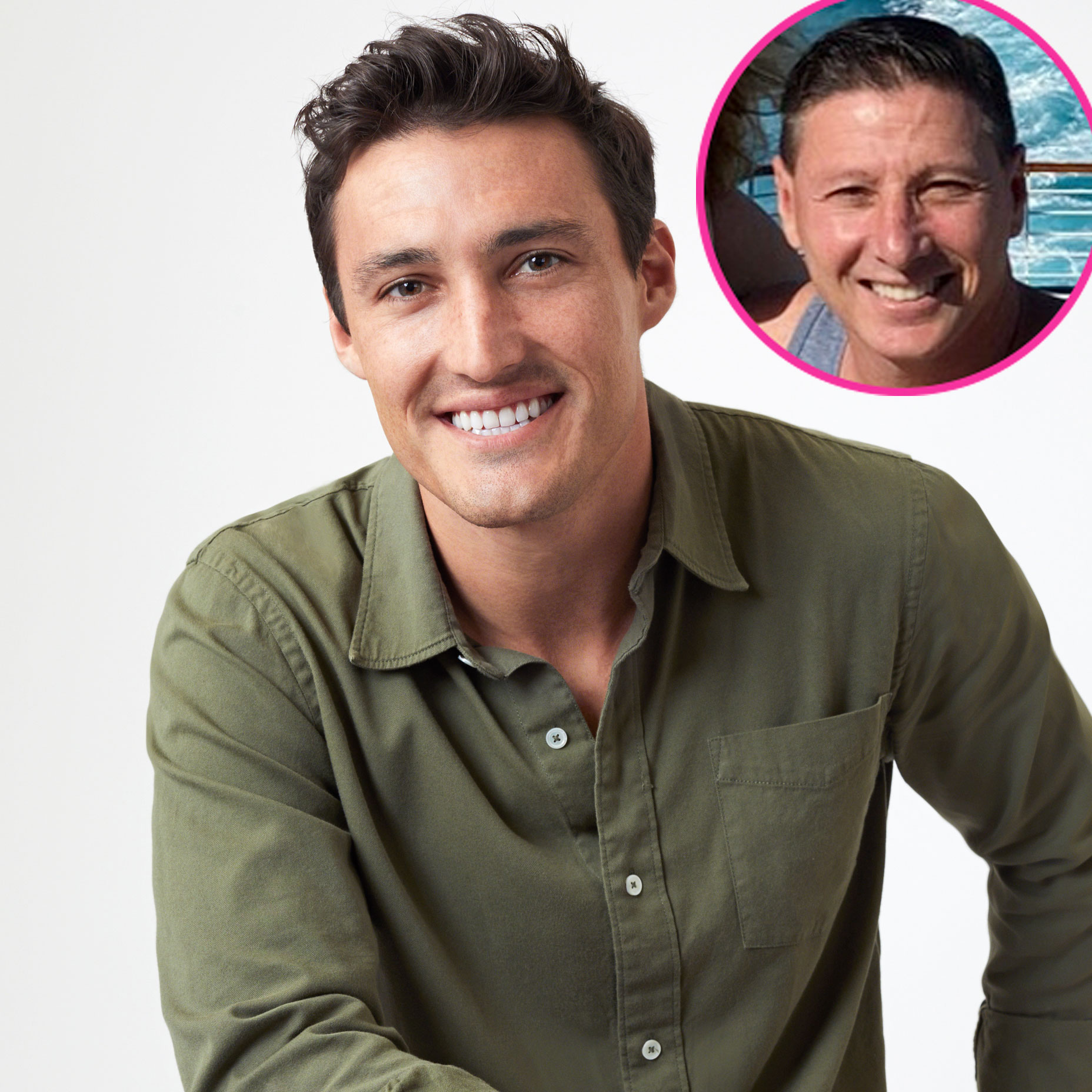 “I don’t feel like my dad gets me as much in the relationship sphere,” Tino told Rachel. “It’s not, like, you. They’re really just skeptical of the situation. … But they know me, and they know, I wouldn’t be here if I didn’t see you as the future.”

After Rachel asked whether his parents would be “mad” if he called and said they were engaged, Tino reiterated: “I know they are going to come around. End of story.”

Ahead of the two-part finale, some fans are speculating that things between Rachel and Tino don’t end well as Jesse Palmer teased the “emotional” conclusion. (While Aven is still in the running too, it seems Zach Shallcross will be eliminated on the Tuesday, September 13, episode after accusing Rachel of being “inauthentic.”)

“Our oldest son is on the Bachelorette, and got the ‘first impression rose’ whatever that is. Never have seen the show,” he wrote on July 11, slamming KTLA 5’s Sam Rubin for his commentary on the cast. “Not sure how we feel about the idea of finding your soul mate on TV and Sam’s right, it’s a bit cheesy, but nothing wrong with a little fun — It’s not 60 Minutes. Let’s hope Tino doesn’t bring shame on the name, and above all, he may not be welcomed back home if he cries on the show! But we love him anyway.” 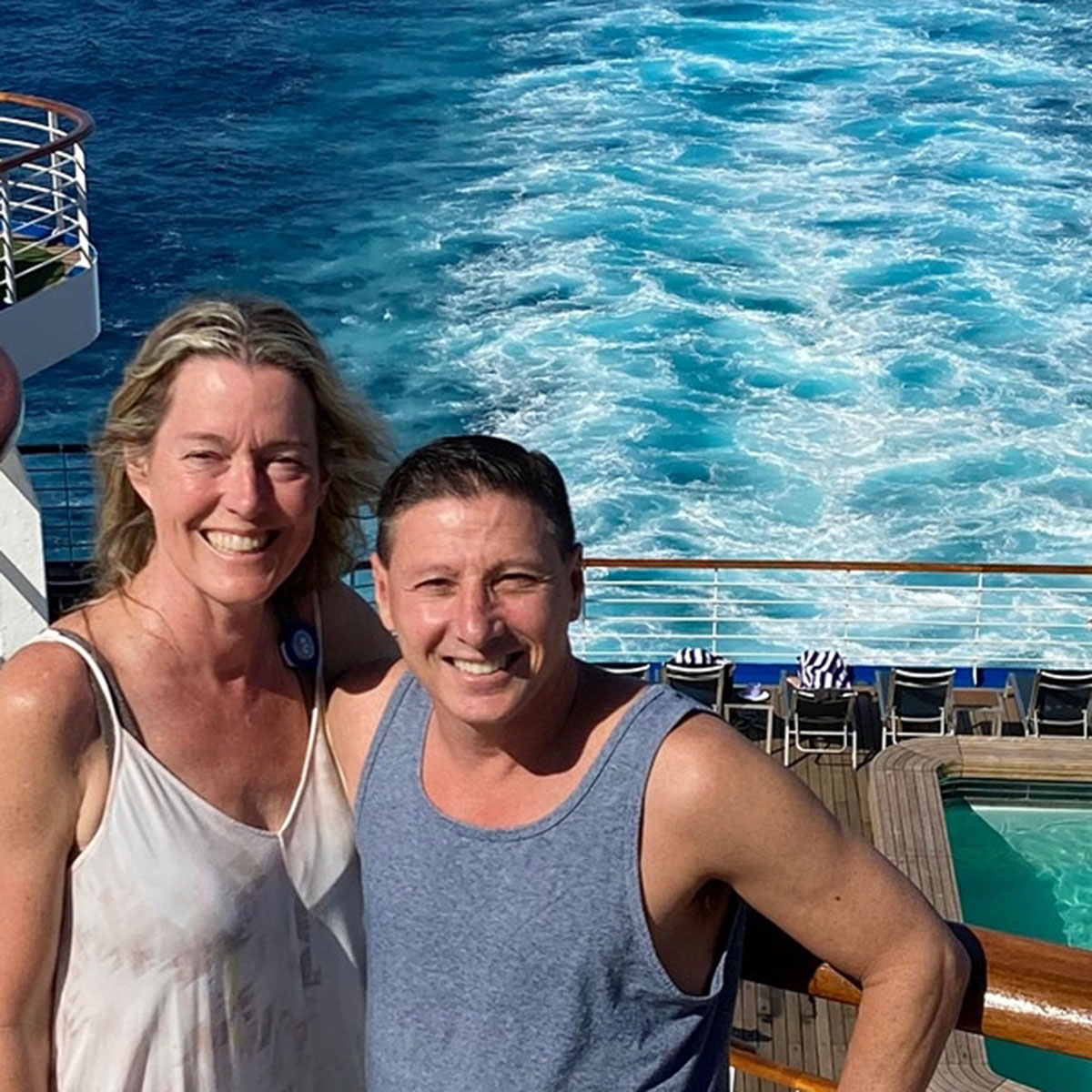 After week two, Joe called @BachelorData a “nerd” for tracking the screen time on the show, adding, “Looks like a piece of luggage received more screen time than Tino!”

Following his appearance on the hometown dates episode, Joe released a lengthy list of opinions and clarifications.

Everything to Know About ‘BiP’ Season 8: Cast and More

“Because BachelorNation fans asked, here is my tell all: 1. I’m 5-6, and a gentlemen’s 5-6 at that. 2. No, I have NEVER dyed my hair (look closely you can see the grey) 3. NO, I do not have a comb-over (and it is not a rug either) 4. NO, I am not the same age as Tino, as a few tweets suggested,” he wrote. “5. We are Mexican, not Italian, though media keeps saying Italian. If he really is Italian, it’s news to me, and then I’d be asking really tough questions! 6. Tino is amazing. He supported our son’s cancer recovery, volunteers to the cause to this day and volunteers countless hours. 7. Sandi is spelled Sandi not Sandy 8. There are no vampires in our family 9. Sandi has more than one dress… seriously … and who notices that in a photo?”

He added: “And finally … 10. I am too young and too tall to be part of the Lollipop Guild in the Wizard of Oz. Nor have I ever been aboard the Starship Enterprise, (but I do share a Jewish heritage with Spock.)”

One of Joe’s most telling posts, however, appears to be a since-deleted comment. In a screenshot shared via Reddit, Joe seemingly agreed that he didn’t want his son to have sex on the show.

“First rule from longtime Bachelor franchise watcher … don’t sleep with the Bachelorette during taping of the show. Best of luck!” his friend wrote to which Joe allegedly replied, “We told him the same thing when he left for the show!”

For a complete recap of this week’s episodes of The Bachelorette, listen to Us Weekly’s “Here for the Right Reasons” podcast.

‘TOWIE filming is like a soap – I’m the Phil Mitchell of the show,’ says James Lock