Bethenny Frankel’s got some fighting words about filters and FaceTune.

The former “Real Housewives of New York” star, 52, often speaks out against against photo manipulation, secret plastic surgery and beauty standards on social media, and she doubled down on her stance in a new interview with Oprah Daily.

Frankel told the outlet she has “never filtered” a photo of herself, saying, “It’s desperate, it’s destructive, and it’s rampant.”

She added, “Certain celebs say, ‘I look this way because I don’t drink and I sleep a lot.’ People are lying. See a celebrity or a housewife in person versus their social media and [the difference] is staggering.”

To prove her point, the Skinnygirl mogul has previously posted before-and-after photos of herself in a bikini au natural and with editing, and even partnered with Laura Geller Beauty for a “reverse Photoshopped” campaign that altered her makeup-free face to look older. 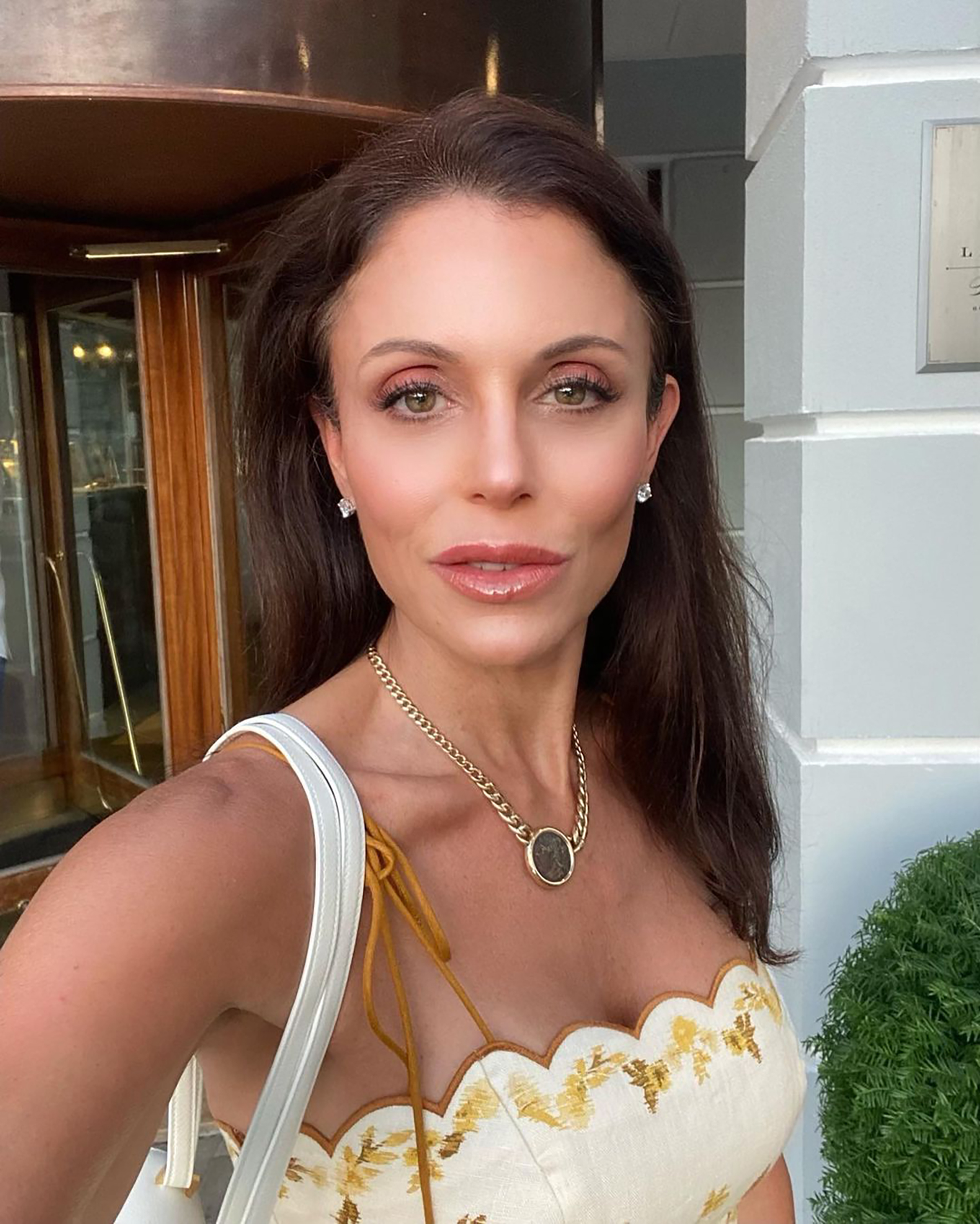 “You don’t see any age representation out there anymore because everybody’s chasing youth,” Frankel said. “As [supermodel] Paulina Porizkova said, you’re not seeing any aging between J.Lo and Betty White.”

However, the B said she’s not opposed to plastic surgery. In a social media video last month, the podcast host said she previously had a breast lift and did Botox in her jaw “once,” but that she’s currently on a “plastic surgery consultation tour” and considering a number of different procedures. 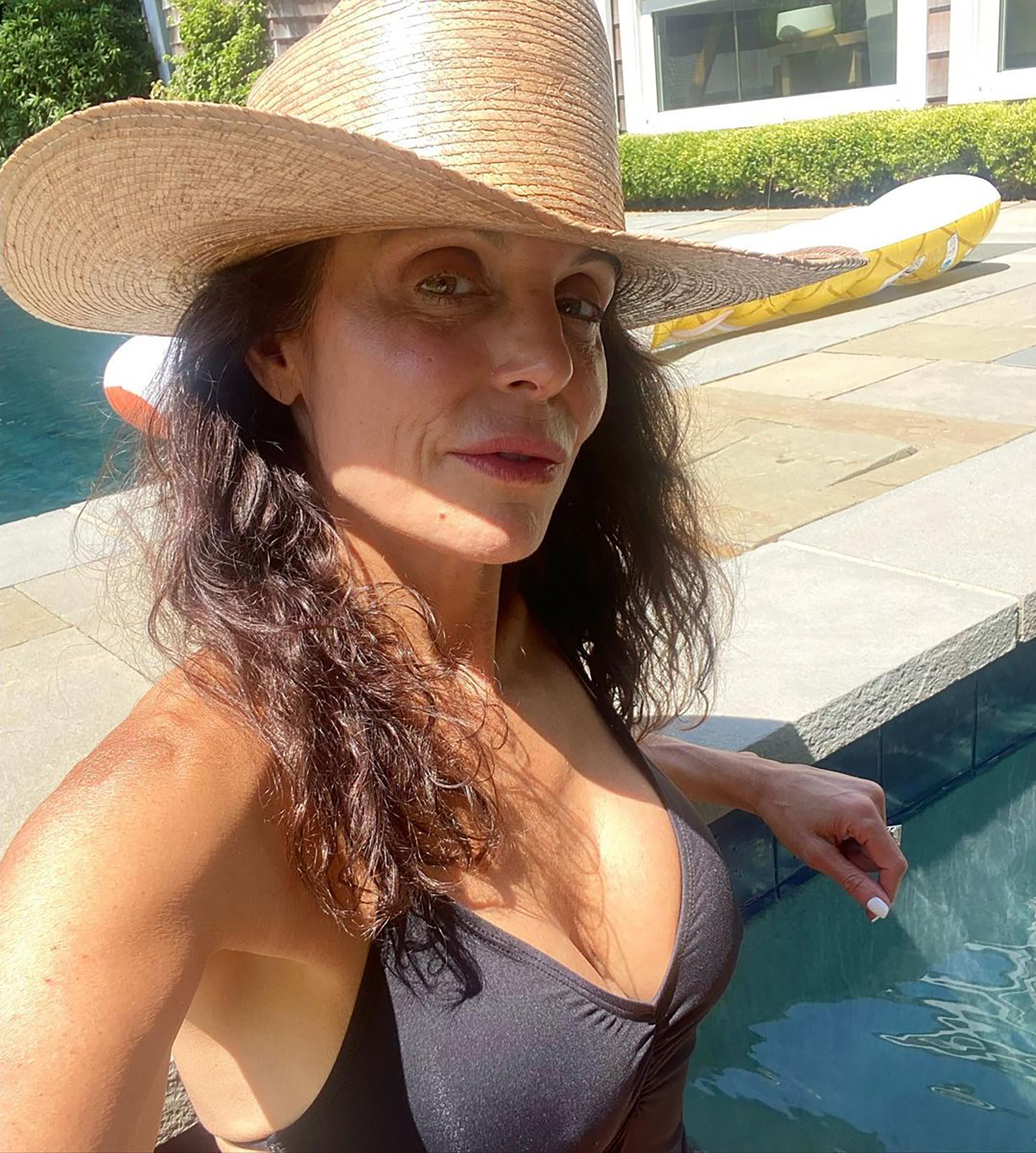 “I do get Botox, although not that often. I’ve tried filler in the past, but I don’t do it now. Plastic surgery I will do, and I want to do it before there’s a lot to alter and it’s drastic,” she told Oprah Daily. 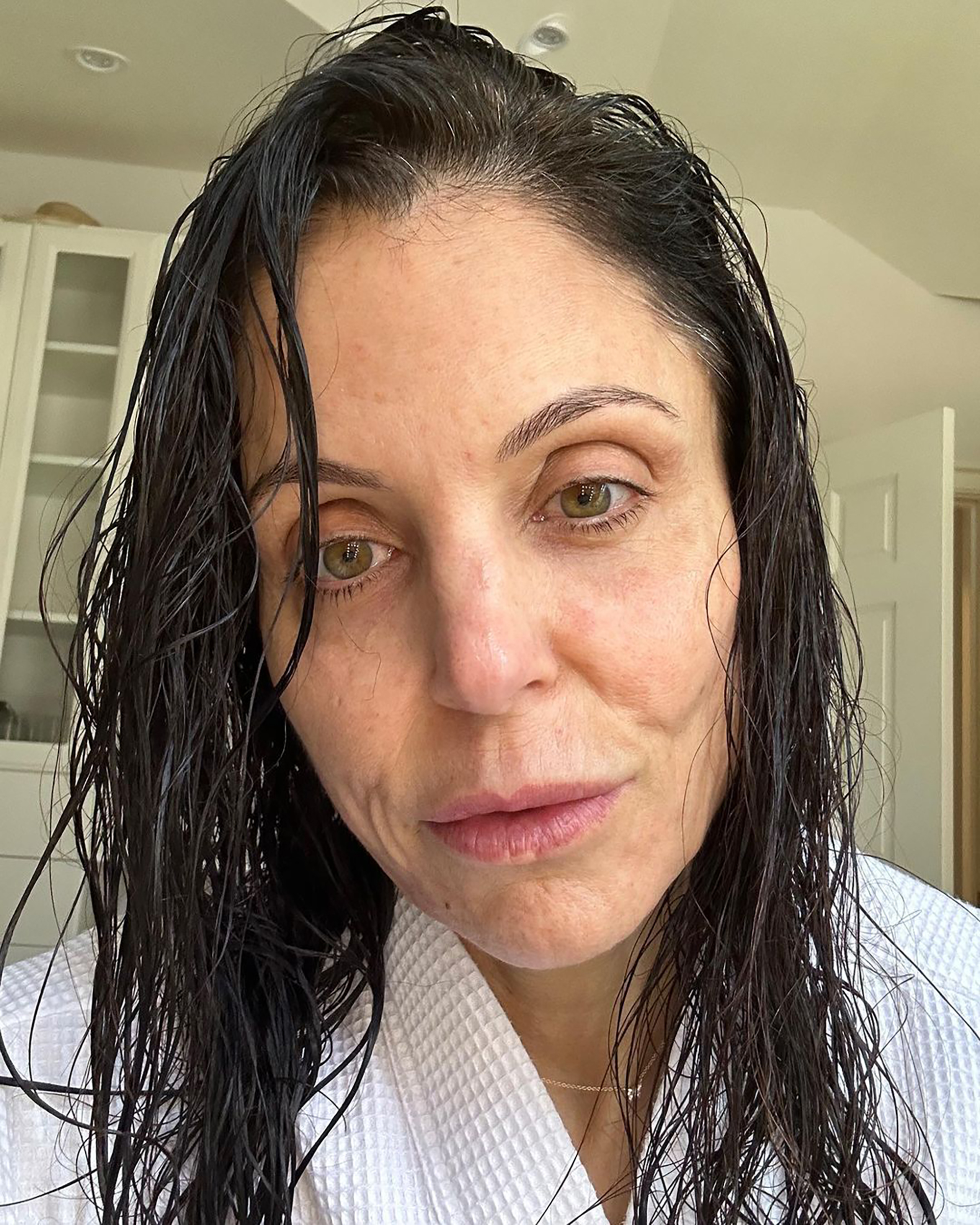 Sex is too painful for my husband since he was circumcised

Beautiful flower display in quiet village sparks debate after council praises 'lovely' planter – can you see why? | The Sun