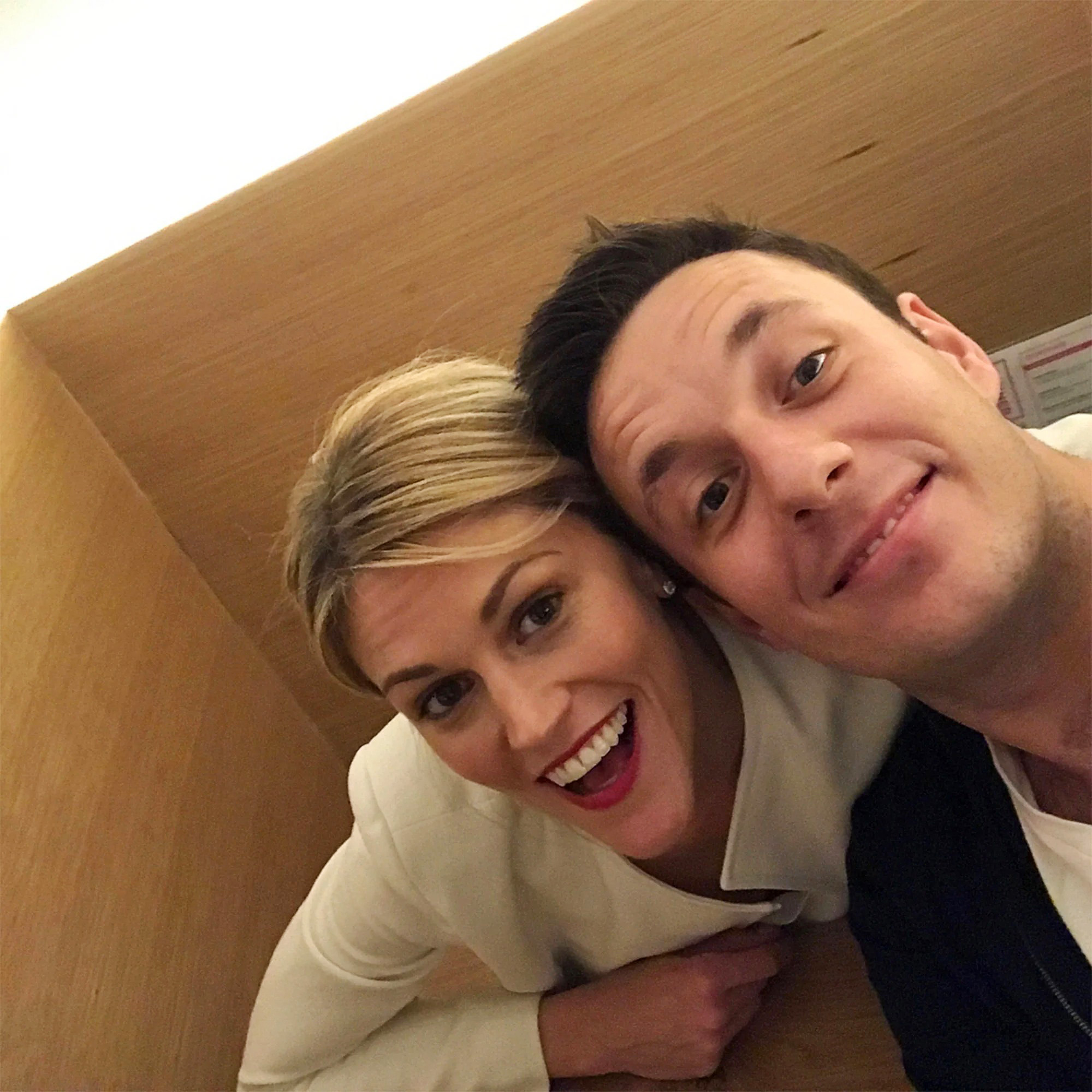 A harrowing coincidence. One Tree Hill’s Bevin Prince opened up about the eerie comment her late husband, William Friend, made before his death.

“Right before [the lightning] hit him, he lit a cigar and he looked at my father and he said, ‘If we get struck by lightning, Mike, this is where I wanna be,’” Prince, 40, said during an appearance on Good Morning America on Friday, December 9. “And then it happened. I believe it was really his time.”

Friend died at the age of 33 on July 3 after being struck by lightning near his home in Wilmington, North Carolina. According to WECT News, the England native was on a boat near Masonboro Island when the accident occurred. EMTs attempted to resuscitate him for 20 minutes before he was pronounced dead from his injuries.

On Friday, the fitness instructor told GMA that she believes there was “divinity” in her husband’s passing.

“He was 33 years old. It was July 3 and I believe the exact time that the lightning struck was 3:13 p.m.,” she shared. “So knowing that all the resources were there to potentially save him, I have to believe that something bigger beyond me was calling him.”

Prince first broke her silence about the CEO’s death last week during an episode of the “1 on 1 With Jon Evans” podcast, calling the harrowing event an “absolute living nightmare.”

“It was like any other day that we’d done a million times. The storm was far away, we’re on the boat, everything’s fine,” she explained. “And then in an instant, everything has changed. There’s no normal, and there’s no playbook for it.”

The Groupie actress added that while “some days, it doesn’t feel OK,” she reminds herself that she has “two options” in her grief: “I can stay here on this planet, or I cannot, and that’s not an option for me.”

Prince and Friend tied the knot in Turks and Caicos in May 2018. They marked five years of marriage in 2021.

“5 years, baby. Winston and I are so lucky to know you, to love you, and to learn with you,” she wrote via Instagram in reference to their dog. “We have come so far and I am so proud of the life we have built. You make life delicious, my love. I love you. ❤️.”

The couple relocated to North Carolina in 2020 and often shared sweet snapshots of themselves enjoying the state’s beaches via social media. According to Friend’s Instagram bio, he was an “amateur average triathlete.” The couple also started a company together, Recess, in 2019. The cycling business addressed the entrepreneur’s passing by sharing a photo of the couple via its Instagram account on July 5.

“We greatly appreciate the outpouring of love and support we’ve received from our Recess community. Will’s knowledge, guidance, and support is the foundation that Recess is built on,” the post read. “There was nothing Will respected or valued more than the American Dream, entrepreneurship, and women in business. We know he wanted to see this business continue to great success and lead to the employment of many more people. Creating rewarding and meaningful jobs for others was the legacy Will wanted to leave.”

Most Shocking Celebrity Deaths of All Time

“It’s unfathomable,” Hilarie Burton Morgan wrote via Instagram, calling Prince the “strong one” and “light personified.” Sophia Bush, meanwhile, penned that she was “heartbroken and at a loss” about the tragedy.

Luann de Lesseps Taken Back Into Custody for Probation Violation

All the Celebrities Bringing Home Babies in 2019