Keeping it short. That’s how Terrance Higgins seems to be approaching his exit from Big Brother season 24 during the first half of the double eviction on Thursday, September 8.

The bus driver, 47, told host Julie Chen Moonves after the vote was read that he wanted to see Taylor Hale follow him out the door.

‘Big Brother’ Winners: Where Are They Now?

“That was just a shot,” Terrance exclusively tells Us Weekly the next morning. “I really would love to see Taylor go the distance, but just because we haven’t got along all season, it was like, ‘Yeah, I wanna see Taylor behind me.’ So I wish Taylor the best.” 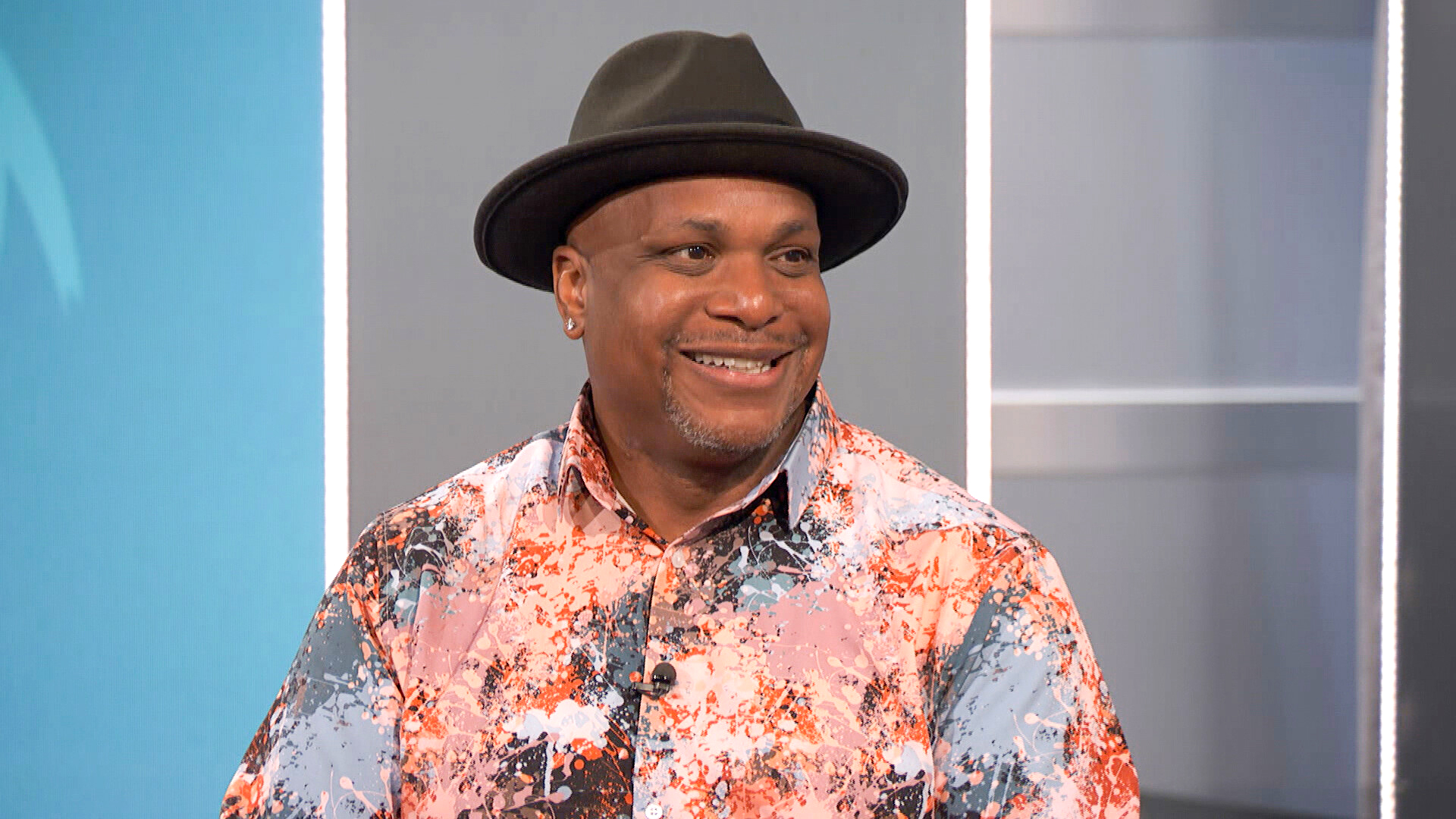 So why didn’t they get along? He claims, “We’re both Midwesterners. She’s the only child. So it is just like big brother, little sister. That was the vibe that we honestly had with each other, and big brothers and little sisters don’t get along often.”

The DJ even campaigned to send Taylor home over Kyle Capener, who came under fire in the house for making racial comments and suggesting that all of the white houseguests need to stick together.

‘Big Brother’ Controversies Through the Years

“I just felt that it was a teachable moment and I felt that we could handle a situation like that in a different way,” Terrance tells Us of why he wanted Kyle to stay over Taylor. “That’s the only view that I had of him.” 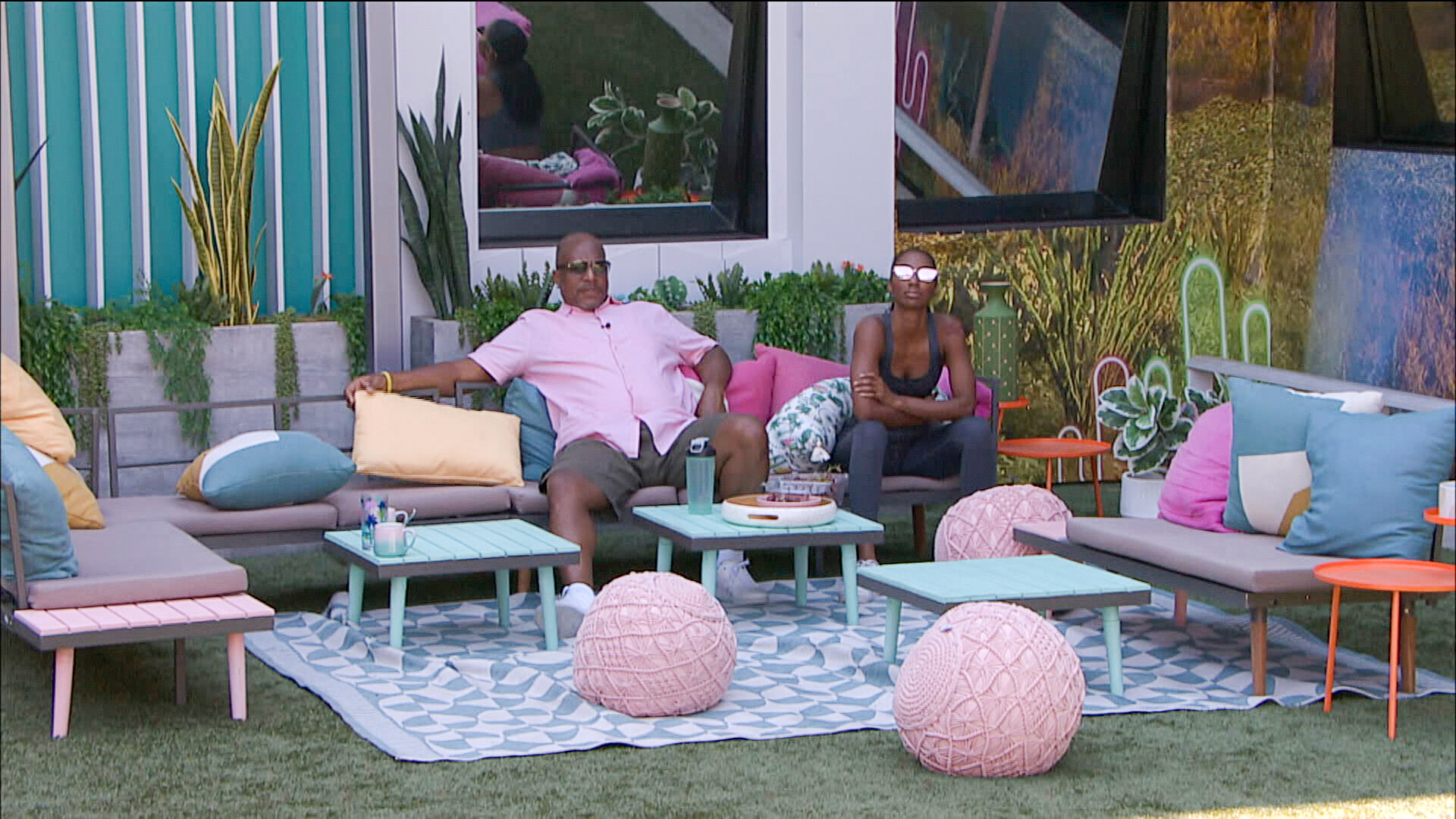 In fact, he says if he could do his Head of Household reign all over again during Dyre Fest, he still wouldn’t have gotten rid of Kyle. “I would’ve done something differently. I wouldn’t have sent Joseph [Abdin] home, but I wouldn’t have evicted Kyle,” Terrance says. “I actually would’ve evicted Alyssa [Snyder].”

Big Brother airs on CBS Wednesdays and Sundays at 8 p.m. ET and Thursdays at 9 p.m. ET.

‘The Young And The Restless’ Spoilers For The Week Of August 6: Phyllis’s Loyalty Is Tested!

J Lo Has the Most Famous Initials in the World, but Her Mongrammed Bag Says "VOTE"

Baby boy, 1, fighting for life after plunging from window of third floor flat