Blac Chyna will be able to kick off her trial against the Kardashians earlier than anticipated.

Originally scheduled to begin on Nov. 29, 2021, the defamation and economic interference trial over the cancellation of the model’s former reality series “Rob & Chyna” will now start on Oct. 18, 2021, Page Six has confirmed.

Chyna, 32, is “thrilled” by the date change, her attorney, Lynne Ciani, told us in a statement.

However, legal documents show that both parties are open to mediation prior to the start of the 10-day trial. A post-mediation status hearing is set for July 26, 2021.

Chyna sued the entire Kardashian-Jenner family in October 2017 over claims of assault, battery, domestic violence, defamation and interference with prospective economic relation in regard to the cancellation of the E! reality series that featured her and ex-fiancé Rob Kardashian.

The Kardashians’ attorney, Marty Singer, previously denied Chyna’s allegations and claimed that “Rob & Chyna” was canceled because the former couple had split. 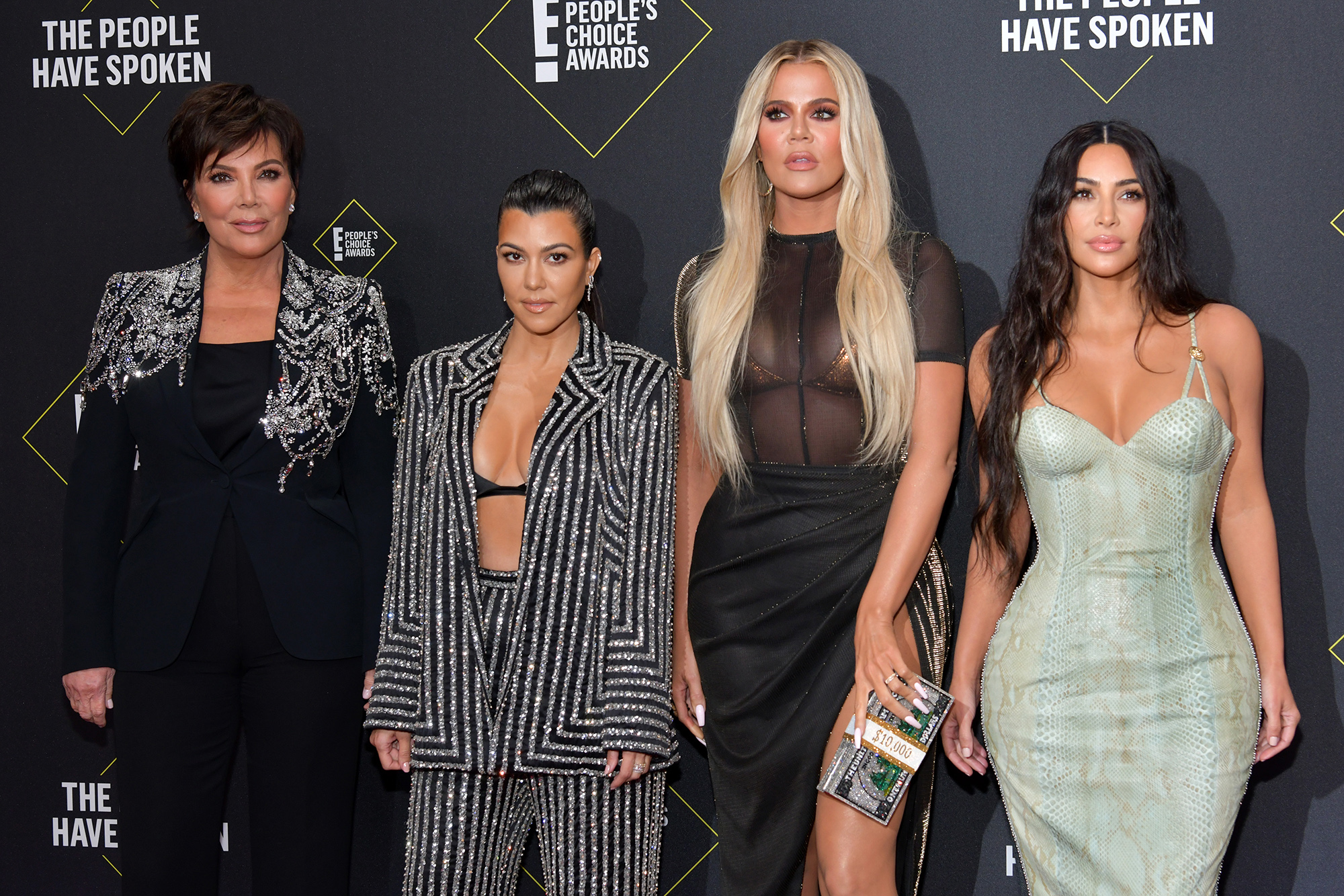 The Lashed founder’s “evidence” purportedly backed up her claim that the famed momager, 65, had “lied” when she said “Chyna beat the s–t out of Rob’s face” and then allegedly used the lie to have the show canceled, according to court documents.

“The evidence in our case overwhelmingly establishes that the claims filed by Blac Chyna are without merit, and we look forward to a jury trial to dispose of these meritless claims,” Singer told us following the decision.

Page Six reported in December that a judge ordered Bunim/Murray Productions, the company behind the defunct E! series, to hand over unaired footage from what would’ve been “Rob & Chyna” Season 2.

Singer previously told us that Rob, 34, didn’t participate in that hearing because it wasn’t relevant to the case.

“We have not filed an opposition to the court for this request because the footage has no impact on the case,” Singer said in a statement at the time. “However, we have requested Blac Chyna’s OnlyFans footage, and she has refused to release that footage to us.”

Utah mom, 12-year-old son among 3 killed in shooting by neighbor in Nevada

As Sky TV prices rise, Virgin Media unleashes some massive deals to tempt you to switch