But this week the 12-year-old was beaming in his bedroom as he entered our Xmas Cards For Kids campaign. 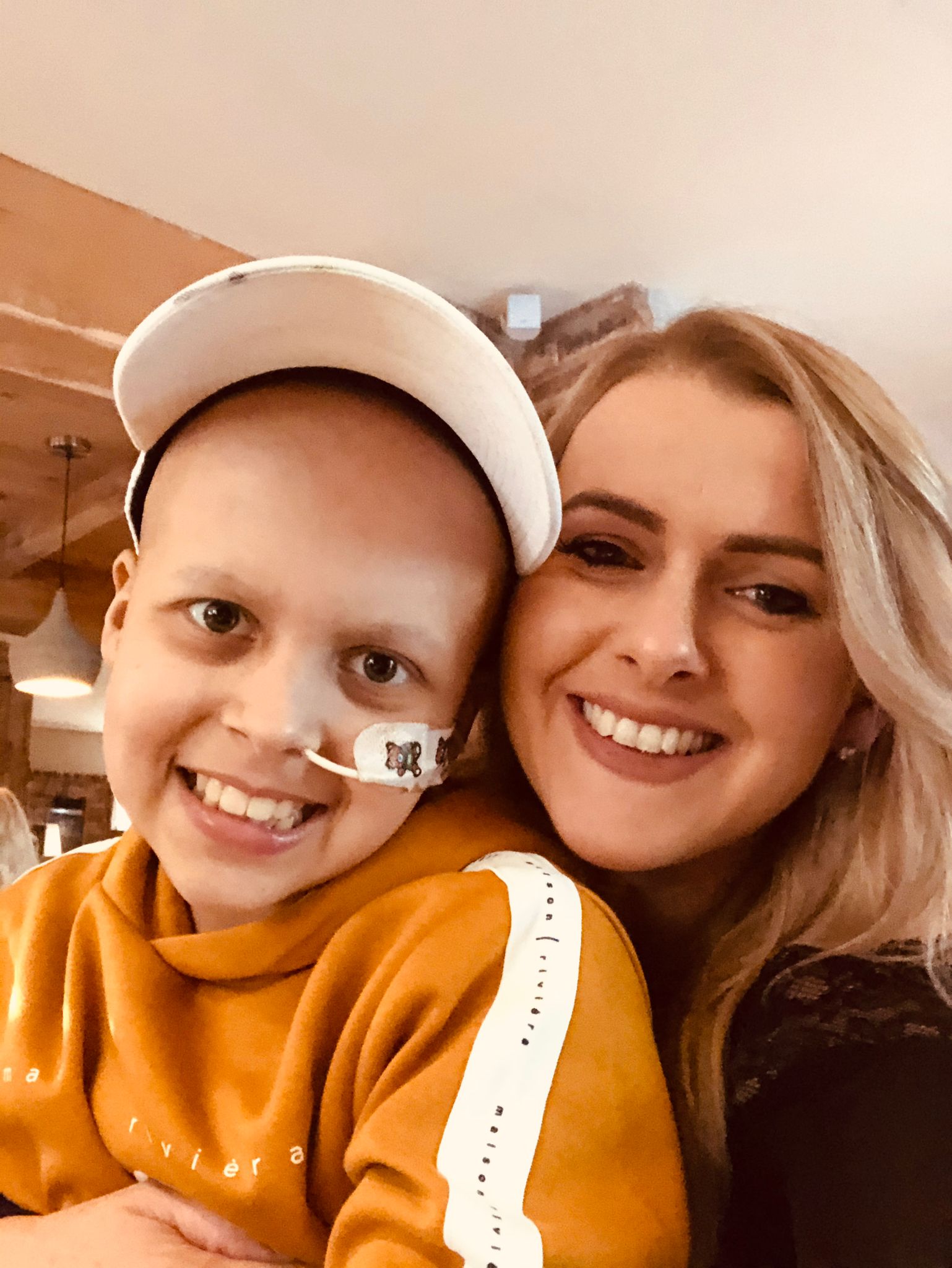 We are calling on children to draw or paint a special picture with their favourite festive image – and there is just one week left to enter.

Three winning drawings will be turned into 18,000 Christmas cards to be sold throughout Tesco stores.

And the money raised will be given to the charity Children With Cancer UK to buy presents for children living with the condition this Christmas.

Alfie’s mum Kerry Hinks yesterday praised our “amazing” campaign for helping little ones like him.

Mum-of-three Kerry, 38, from Wolverhampton, said: “Alfie loves art so for him to enter something like this is fantastic.

“His hand function is still limited after his treatment, but he expresses himself through painting and drawing and that was one of his favourite things to do when he was poorly.

“He had a huge smile on his face when he entered your competition but that’s typical Alfie.

“He was always smiling and telling jokes during his treatment. I try to remind him every day how brave he has been. 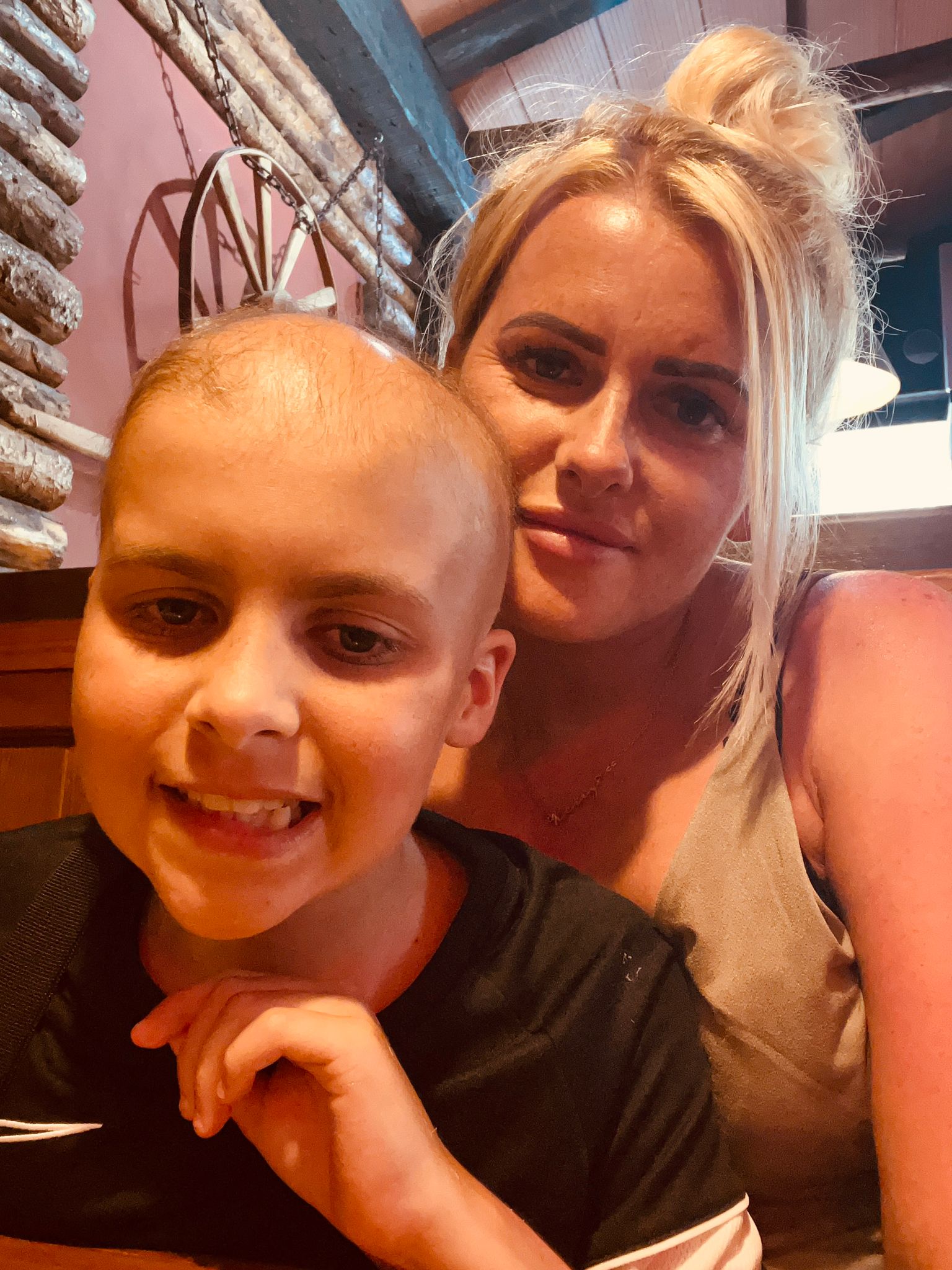 “He was eight when he started deteriorating, getting tired with headaches. I went back and forth with the doctors and the hospitals and I knew something wasn’t right but I didn’t think it was cancer.

“They kept telling me it was psychological and he might have an eating disorder but he kept saying he felt awful.

“The brain tumour was changing his personality and he’d become withdrawn and he was walking strangely.

“Nothing showed up in his blood tests and it took 12 months to get a diagnosis.

“I took him to hospital one day and fortunately we saw an oncology doctor who admitted him for an emergency scan straight away.

“They discovered a 5cm brain tumour sitting in his cerebellum – it was about the size of a satsuma – but it had spread.

“He had a nine-hour surgery that removed 90 per cent of the tumour.

“He had six weeks of radiotherapy and then another eight months of chemo and had to learn to walk, talk and eat again. He lost all his hair.

“But he finished treatment 15 months ago and is doing well. He’s back at school three days a week and he’s really happy.

“I hope he wins this competition and I want to say a big thank you to the Sun on Sunday for helping raise awareness of children with cancer because it could help save lives."

SIMPLY email sunday [email protected] with a photo of your child’s drawing.

Make sure it is well lit, and include either your name or your child’s, along with their age, address and a phone number, plus a few words about why they entered.

The original design must be on A4, A5 or A6 paper.

Keep it safe in case it is one of the winners and needs to be scanned for use.

Manchester bomber brother could refuse to face trial in UK