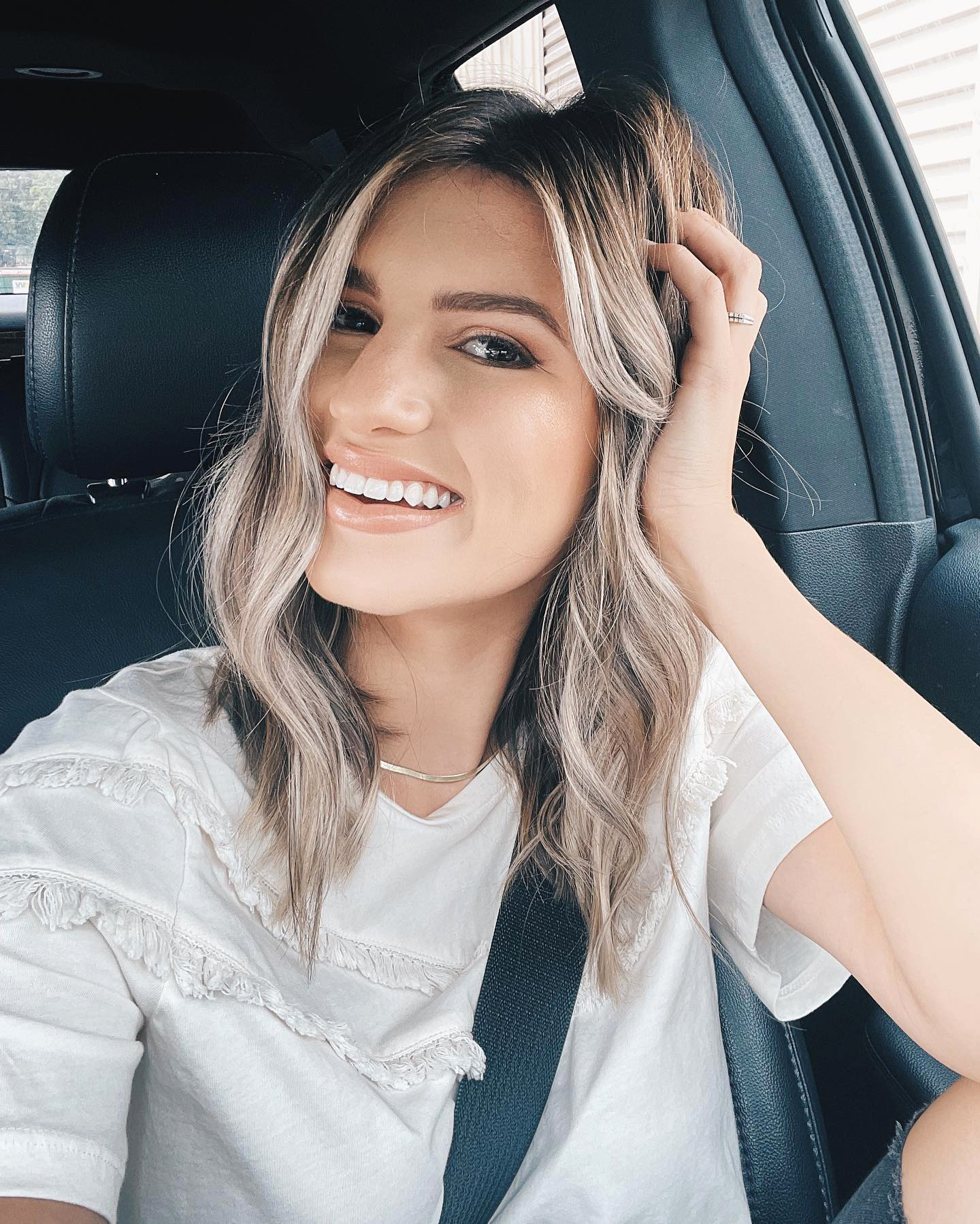 Carlin Bates offered a candid glimpse at her health battle after suffering a concussion from a fainting spell.

Celebrity Health Scares Through the Years

Bates, 23, and her husband, Evan Stewart, discussed the mystery illness in a video posted to their YouTube channel on Saturday, July 30. In the clip, the Bringing Up Bates star noted that she was “sleeping more” after her recent health scare.

According to the reality star, her issues started after she began to pass out while giving birth to her son in March. Following the incident, Bates continued to have multiple strange episodes. 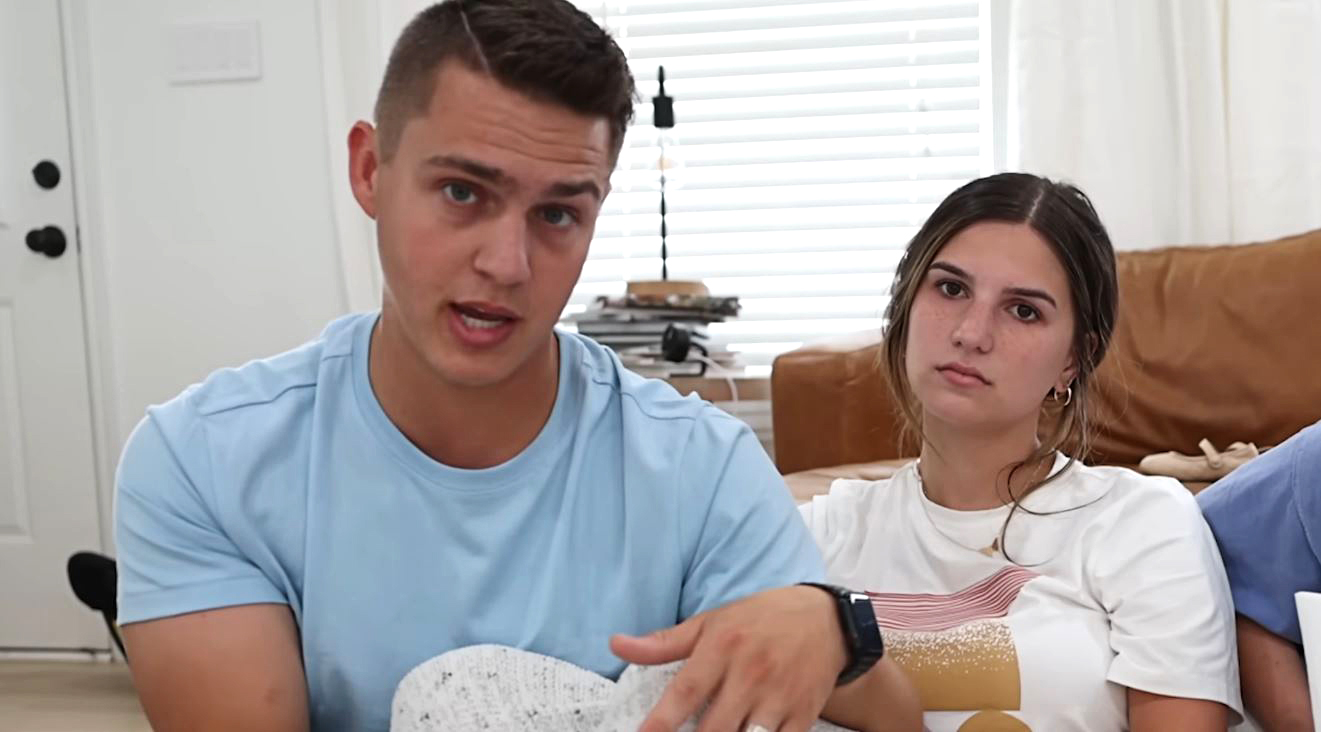 “I started having what they think is some type of seizure. I started feeling weird, having blurred vision, headaches, and started passing out,” she detailed, noting she later found out she “had an underlying issue” since she was born.

‘Bringing Up Bates’ A Comprehensive Guide to the Bates Family

Bates, who also shares 2-year-old daughter Layla with Stewart, 26, previously shared footage from a surveillance camera which showed her passing out at a boutique. The Tennessee native suffered a concussion following her recent episode.

During the video, Bates recalled being advised by medical professionals to “get back” on her medication but she ultimately went through another fainting spell that same month. “This one gave me no warning,” she said. “I just remember trying to get out of conversation, and I remember just losing it. Everything felt like it was slowing down.”

At the end of the YouTube video, Bates and Stewart said they were still waiting on results from her heart tests and other evaluations.

Earlier this year, Bates and Stewart expanded their family with their second child. The duo, who tied the knot in May 2019, first became parents in January 2020 following their daughter’s arrival.

“How do you describe an experience so emotionally intense and so magically wonderful as welcoming a brand new baby into the world?” they exclusively told Us Weekly in a statement. “We feel like our lives just became incredibly busy, but unimaginably blessed with little Layla Rae’s arrival! She has already consumed our thoughts and intentions for these past pregnancy months and now, no day will ever be the same without her! Although she came earlier than we expected, this is the best kind of celebration we have ever experienced, and we are so in love with our new role as parents!”

At the time, Bates and Stewart revealed their firstborn had experienced brief breathing issues due to “a small hole in her heart,” writing via Instagram in May 2020, “She has gotten so much stronger. We are so proud of her. She’s doing well, she’s having regular check-ups.”