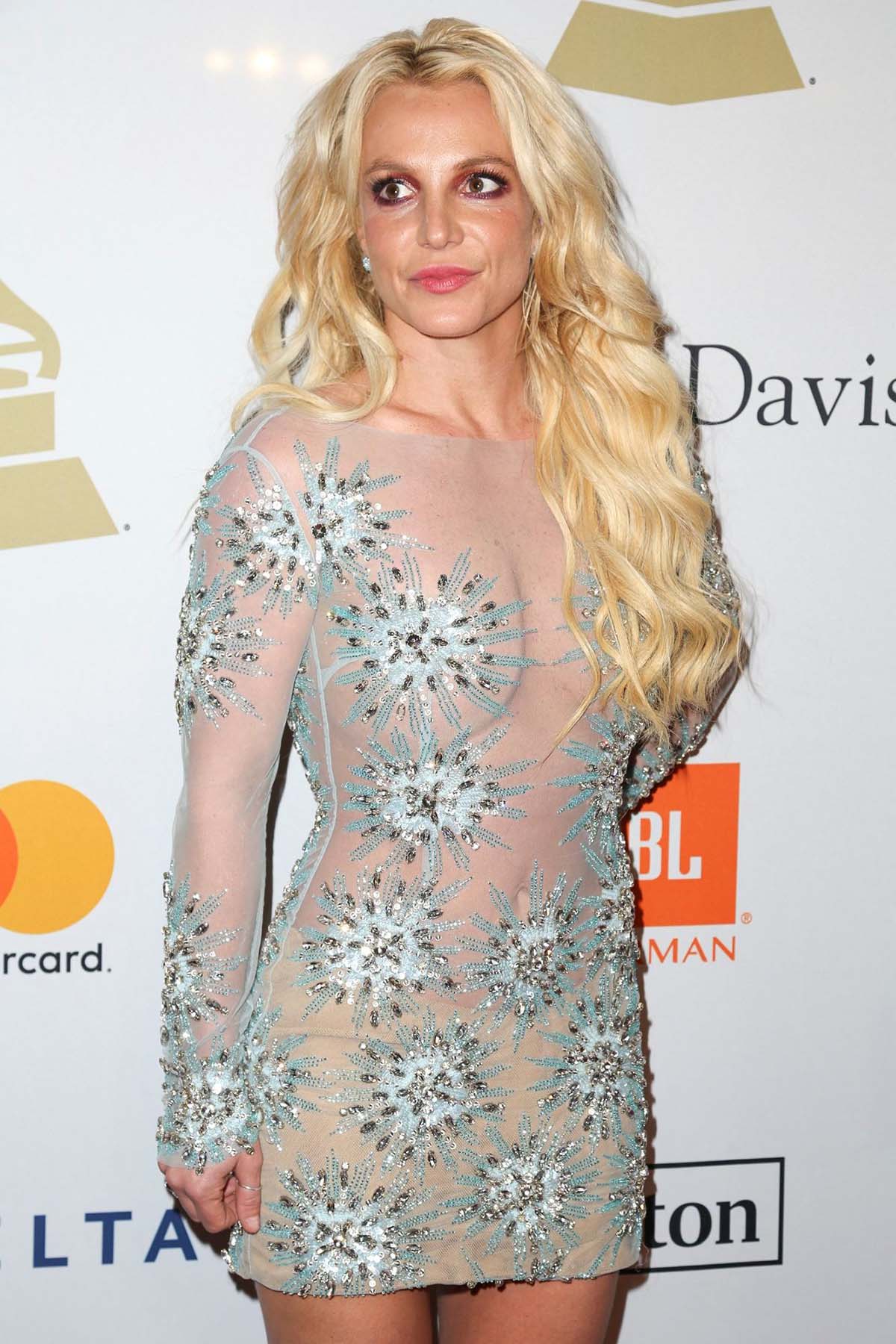 Britney Spears recalled the moment she found out that sister Jamie Lynn Spears‘ daughter Maddie, 14, was in a near-fatal ATV accident in 2017.

Britney Spears’ Ups and Downs Over the Years

The singer, 40, took to Twitter on Thursday, November 17, to open up about the scary encounter. In the social media post, Britney noted she “lost her mind” when she thought her niece wouldn’t make it, according to Page Six.

“She said Jamie Lynn said something happened … SILENCE … SILENCE … SILENCE !!!” the “Circus” performer shared in a since-deleted tweet about how she learned the news from her mother, Lynne Spears. “She wouldn’t tell me then she said it … she stopped breathing … we lost her!!!”

Britney “started throwing things” when she assumed that Maddie passed away, adding, “My mind was completely and absolutely gone … I lost my mind at that moment.”

According to the songwriter, her brother, Bryan Spears, attempted to calm her down while they waited for an update. “Death is a mystery … We don’t understand it… My mind couldn’t process it,” Britney concluded.

In February 2017, Jamie Lynn’s daughter was riding an ATV when it flipped over into a pond. Maddie was knocked unconscious and was submerged underwater for several minutes. Amid the health scare, the then 9-year-old girl was airlifted to the hospital to receive immediate medical attention.

The Nickelodeon star, 31, who shares her eldest child with ex Casey Aldridge, later revealed how the incident affected her mental health.

“It really was, like, to the point where the panic attacks were all-consuming, where I’m counting, I’m touching the doorknob seven times,” Jamie Lynn explained on Good Morning America in January. “It was consuming my life to the point where it physically was taking over me. At the time, I took medicine and finally got to a place where I felt stable. I think that when your worst fear happens, you get a lot less afraid of everything else. … It made me reevaluate everything and who I was as a person and where I needed to be better.”

2000s Nickelodeon Leading Ladies: Where Are They Now?

The Things I Should Have Said author, who also shares daughter Ivey, 4, with husband Jamie Watson, said she was “haunted” by the experience. “The biggest thought that I think stays with me is that when I was trying to save her — when I thought that I’d lost her — I was so afraid that her last thought was, ‘Why didn’t Mama save me?’ I just hope she knows that I was doing everything I could,” she added.

“Maybe, it’s just a little reminder to remain faithful through the good times and the bad times,” Jamie Lynn wrote via Instagram in February. “I mean, I had nothing when I thought I lost my baby girl, so my faith was literally all I had left to cling to. I thank God everyday [sic] for the extraordinary medical professionals, all the prayer warriors, and the countless angels in heaven, and on earth who made our miracle possible.”

‘Disney Family Singalong’ Is Coming Back & Hopefully So Is Ariana Grande