Home » Lifestyle » Can YOU spot Caesar in this salad in under five seconds? Tricky brainteaser will leave you baffled | The Sun

THIS feast of lettuce, tomato, and cucumber appears to show a normal, healthy, colourful salad.

But lurking among the produce is one special addition – Julius Caesar. 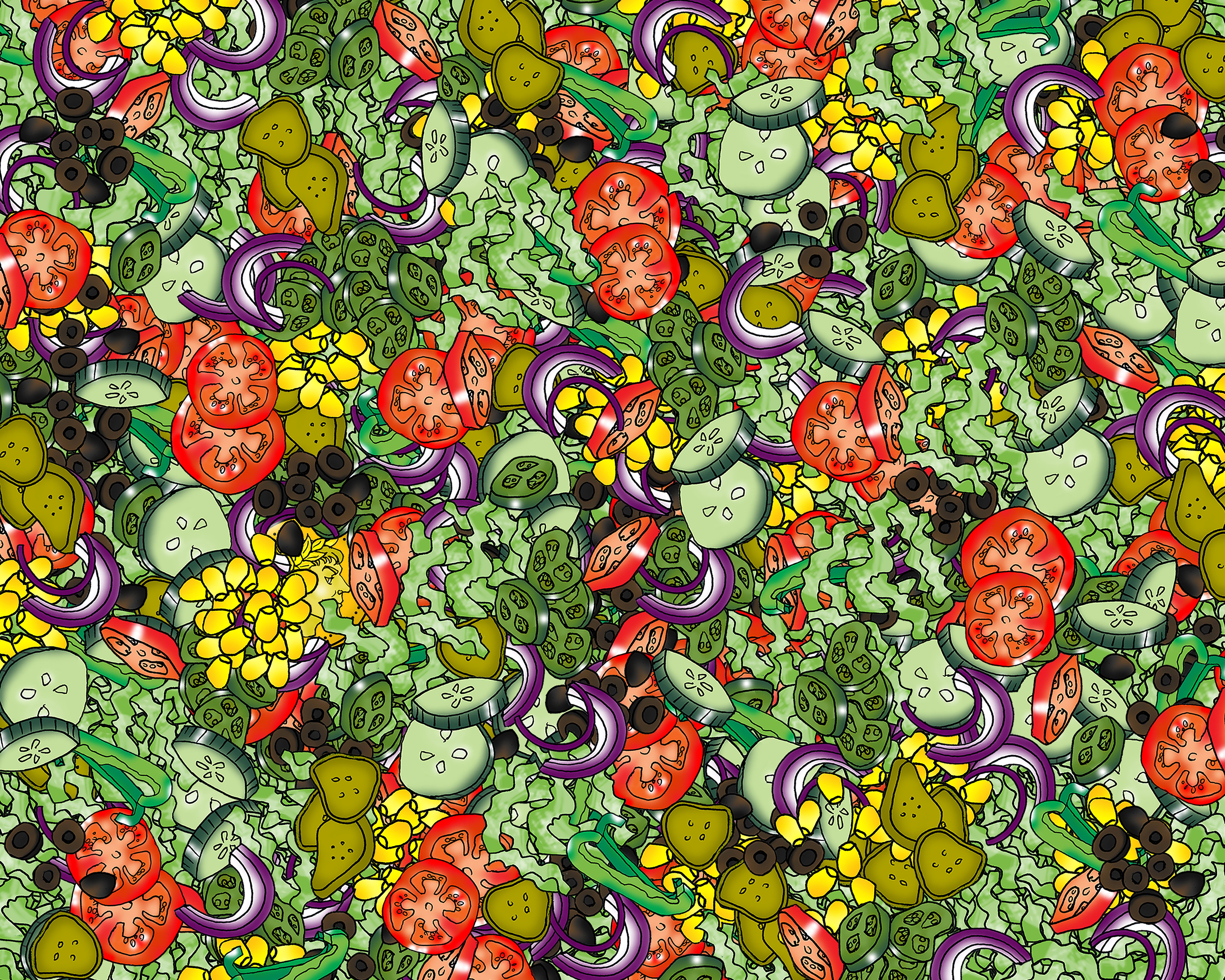 In the latest puzzle that has left people scratching their heads, the emperor is hiding within the leaves and sweetcorn.

The brainteaser was created by Subway to launch a Salad of the Day promotion.

So can you spot the Caesar hiding in the salad? 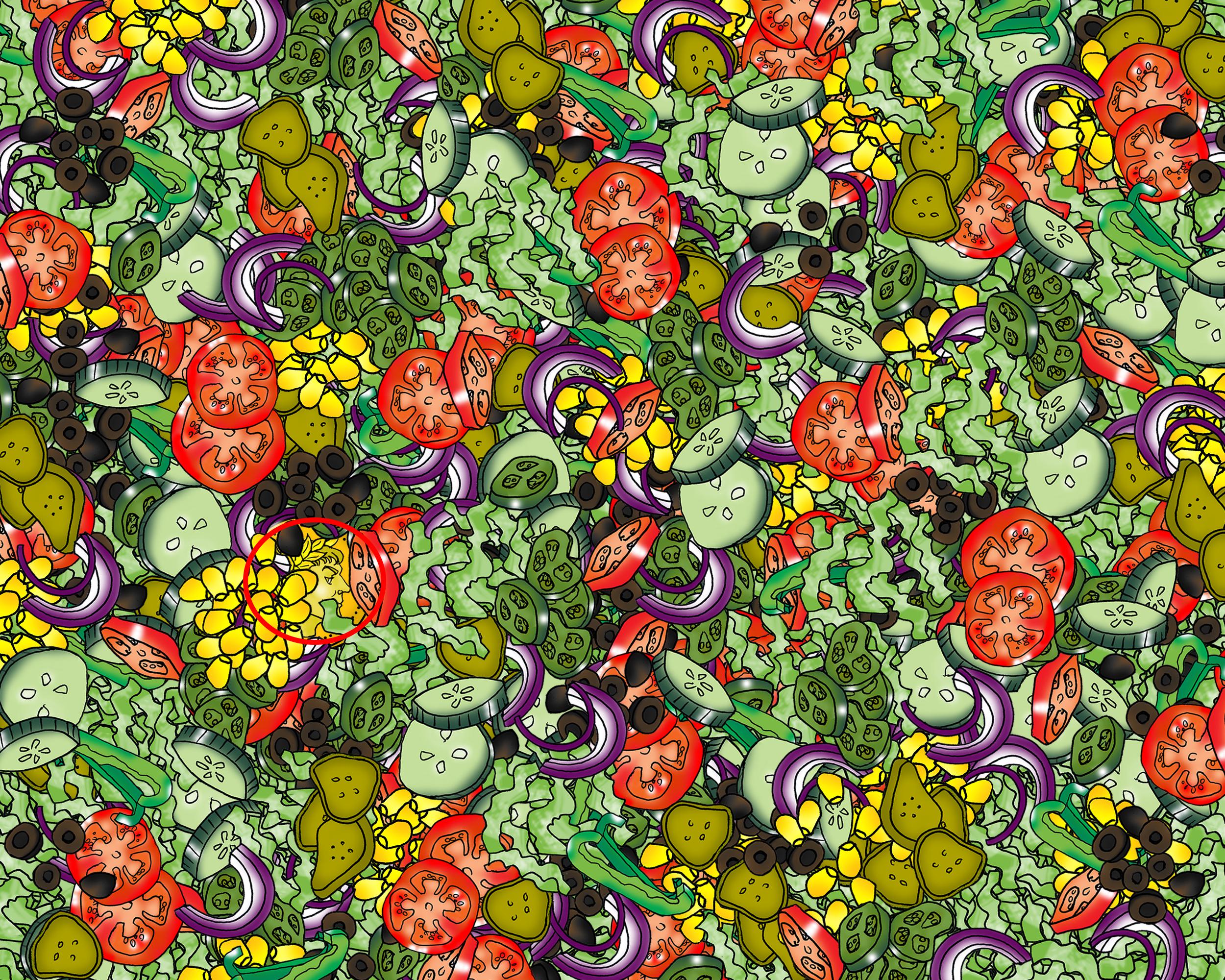 The puzzle comes after another brainteaser that required you to have great eyesight to stand a chance of doing well.

The head-scratcher asked players to find the five Ys concealed in a large square of Xs.

The challenge, which was uploaded to Playbuzz, has five Ys in total hidden among the sea of letters.

So can you spot them all in under one minute?

We also told you about a fiendish quiz that test your vision by asking you to spot the odd shape out.