JoJo Siwa clarifies comment about not liking the word ‘lesbian’

“They were super cute,” an insider exclusively tells Page Six on Friday of the hot new couple, adding that they were “smiling” and “dancing together alongside their friends.”

We’re told Charli and the son of Travis Barker, both 18, were seen sitting near the DJ booth as they snapped photos of their fun evening together on a Polaroid camera.

“[They] seemed very happy,” the source says, adding that the duo left the club together alongside the TikTok star’s sister, Dixie D’Amelio, at the end of the night.

“The vibes were great in the room, especially during the performances by BIA and YG,” the insider said.

Charli rocked a black bralette and black tailored pants while her model boyfriend wore a colorful button-up with the sleeves cut off. 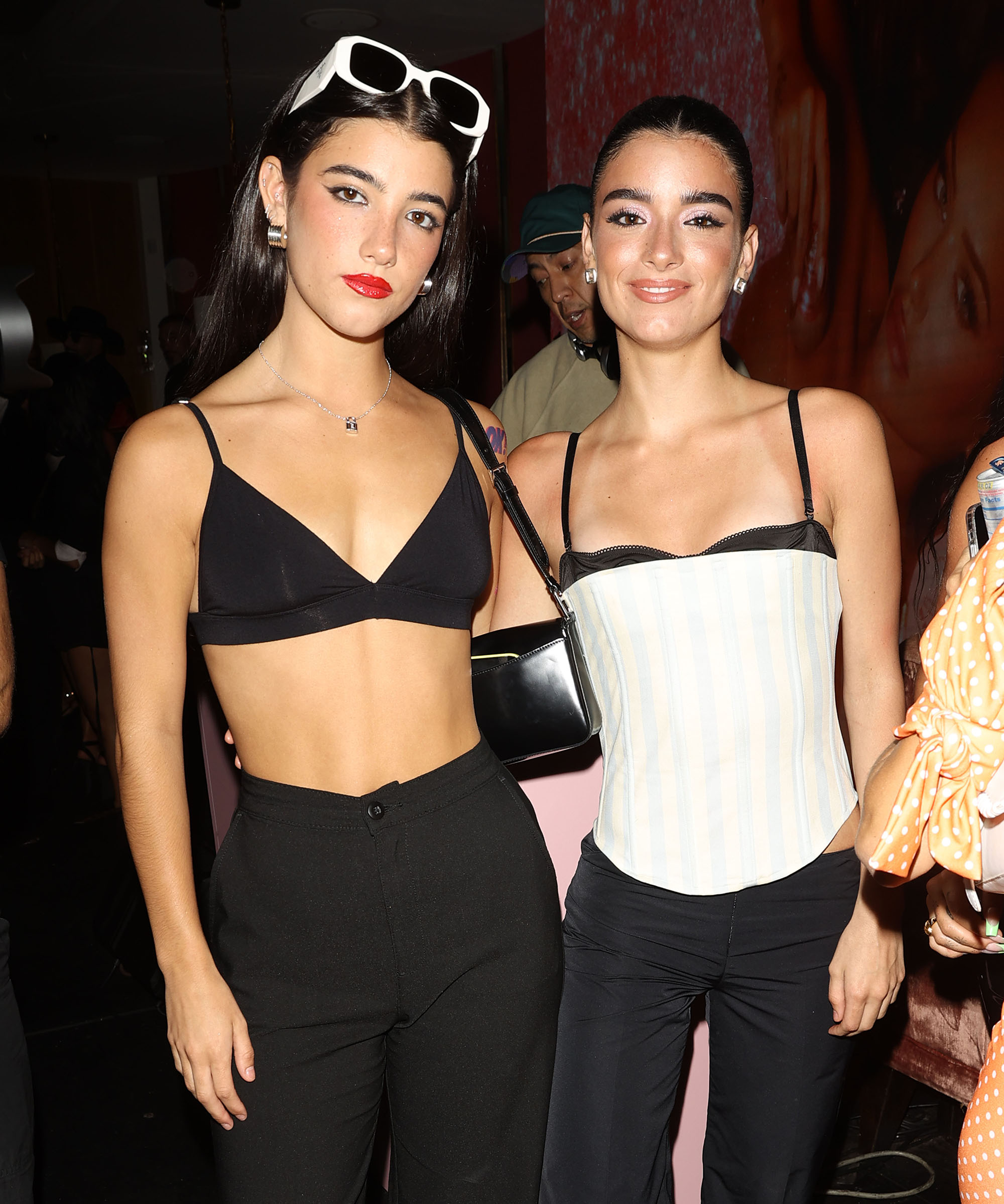 Charli and Landon first sparked dating rumors in June when a source told People “They’re seeing each other, and it’s early stages.”

They then took their love public when they were seen partying together at Dixie’s album release party days later.

Things seem to be serious for the teens, as they also attended Michael Rubin’s star-studded 4th of July party in the Hamptons with each other. 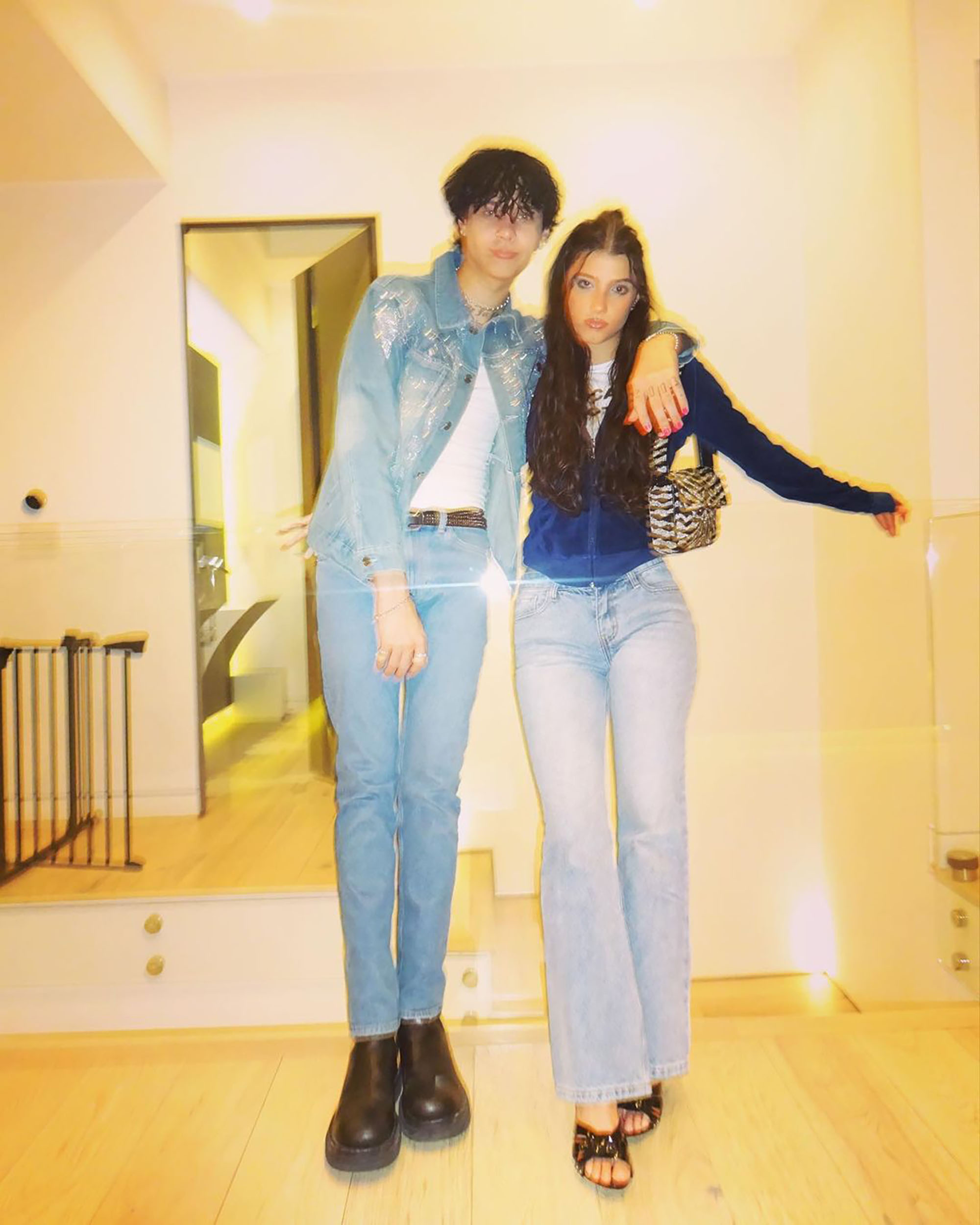 “They arrived together. They’re together,” a spy told Page Six at the time.

Charli even made a sweet gesture when she sent Landon’s dad flowers after the Blink-182 drummer suffered a medical scare in June.

The influencer also had no problem showing some PDA when she posted a photo making out with Landon to her Instagram Story for all of her 49 million followers to see.

Charli previously dated TikTok star Chase Hudson, aka “Lil Huddy,” in 2020, but they ended their 5-month relationship amid rumors that he cheated on her.

Inside the eye of Hurricane Dorian: eerie photos reveal calm beneath storm

Almost 12,000 Covid vaccine heroes – including recruits from The Sun's Jabs Army – stay on to work in the NHS full-time