Home » Lifestyle » I Desperately Needed These Books About Motherhood. So Why Did I Avoid Them So Long?

The books that escorted me into new motherhood were, shall we say, not all that’s currently trending. Sure, I took in all the typical fare: a shelf full of What to Expect When You’re Expecting books and anything that told me what size fruit my fetus most resembled at any given moment. I also read practically anything purporting to teach me how to raise my child like a well-behaved French citizen or bundle her up like an Eskimo, should I care to do so. (And, boy, did I.) I devoured books that used words like “lotus” as a medical term, assuring me that giving birth was, in fact, supposed to be a physically pleasurable experience and everyone else had simply been doing it all wrong since the beginning of time. I read about the psychic connection I would develop with my child; apparently, we would be so linked that I could anticipate and respond to the inevitable fecal explosion well before the literal sh*t hit the literal fan. Things were about to get organic. I was, through my own fault entirely, indulging in my own Goddess Myth. Only it didn’t seem so mythological at the time.

Certainly, I was warned. Friends and family recommended plenty of books that would have likely served me far better than my chosen reading material: Kimberly Harrington’s Amateur Hour, Molly Caro May’s Body Full of Stars, Meaghan O’Connell’s And Now We Have Everything, Maggie Nelson’s The Argonauts, Anna Prushinskaya’s A Woman Is a Woman Until She Is a Mother, Erica Chidi Cohen’s Nurture; even classics like Adrienne Rich’s Of Woman Born. Books that, all in all, are proving once and for all that the experience of motherhood can be a literary one and that books can tell a more human story of mothering. These mother-writers are neither goddesses nor Mommie Dearests, but rather just people surviving somewhere in between those two tropes. And I wanted no part of them while I was pregnant. The no-bullsh*t-motherhood movement just wasn’t for me. But then, I wasn’t yet a mother. 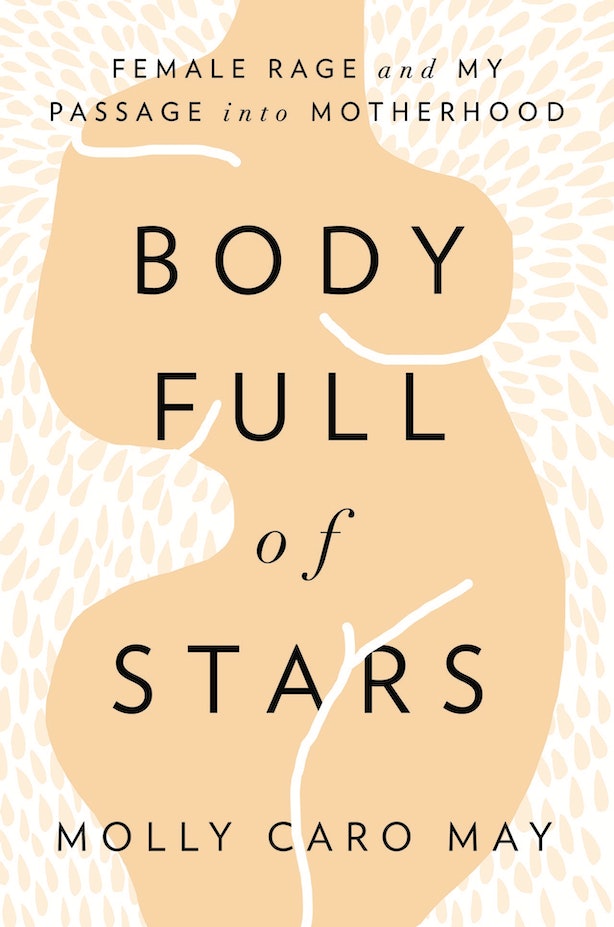 Part of my struggle was that as a reader I’d been inundated with caricatures of the mother trope for far too long. The bad mothers in literature are classics: Charlotte Haze, Daisy Buchanan, Margaret White, Cathy Ames, Anney Boatwright, Joan Crawford. They are, more or less, one dimensional and irredeemable. They exemplify what not to be, for what little that’s worth.

At the other end of the spectrum are mothers of the Hester Prynne variety — essentially, mother-martyrs. Even novelist Sylvia Plath famously set out food for her children and checked on them in their beds, before killing herself. Then, just a few shelves away from the fiction section of the bookstore is a section filled with parenting books that, by and large, demand various manifestations of perfection. We — all of us — exist somewhere in the middle. But until recently, most of the literature of motherhood didn’t reflect that.

“Because we are a culture focused on the singular act of birthing, no one tells you what comes before or after birth. Not really,” Molly Caro May writes in her memoir Body Full of Stars: Female Rage and My Passage into Motherhood. “How can they? It’s different for every woman. There may not be one narrative. However, there is no truth. Before and after are not times where all you do is glow.”

The result of my one-narrative-only pre-baby reading was that, 12 hours after an unplanned C-section, I was draped over the bathroom sink of my hospital room doing my makeup, wearing an absurd pair of mesh hospital underwear over an adult diaper, and struggling to draw a full inhale without pain. The clothing I’d brought with me to the hospital — cute leggings, Instagramable nursing tops, Spanx — was barely wearable; but damnit, my lashes would be lacquered.

I let my partner go to a movie rather than admit I desperately needed him to stick around, and I did not send my baby to the nursery even for a moment, although I desperately (shamefully) wanted to sleep. I had even brought work to do at the hospital (you know, after all the baby-raising was done for the day.) I was unreasonably consumed by the largely debunked idea of the woman who can and does and must “have it all," caught between the myths of the bad mom and the goddess, without any idea what that gray area was supposed to look like. Its something I can imagine my grandmother, maybe even my mother going through — but me? A 30-year-old mother living in 2018? What was my excuse? 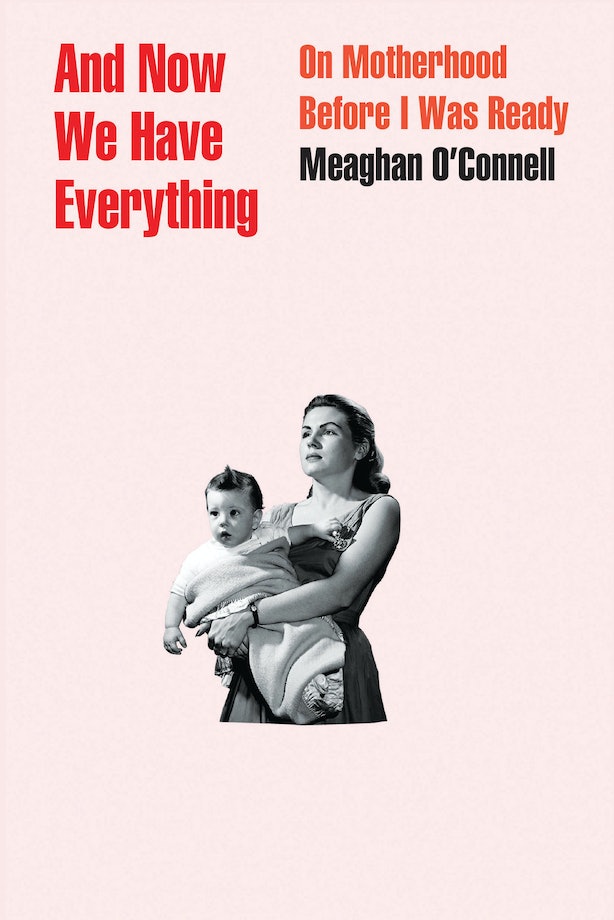 And Now I Have Everything by Meaghan O’Connell, $21.02, Amazon

I was refusing to acknowledge a reality I couldn’t comprehend — and had rarely been exposed to in my life on or off the page. The books about motherhood — the ones that favor nuance over cliche — might be stacking up quickly these days, but their narratives can still seem so unfamiliar to those of us who haven’t tread the waters of motherhood yet. Their stories are still somewhat niche. That’s just HER story, I naively thought. I can still be perfect.

“Day and night bled into each other, coalescing into one big nightmare,” writes Meaghan O’Connell in her memoir, And Now We Have Everything: On Motherhood Before I Was Ready. “My clothes were indistinguishable from pajamas. A lamp was always on. We were in the middle of what felt like an ongoing emergency. Like someone was playing a practical joke on us. Endure the car crash of childbirth, then, without sleeping, use your broken body to keep your tiny, fragile, precious, heartbreaking, mortal child alive.” It’s something, I suppose, few women would — or could — want to believe might happen to them too. Until it does.

If we could truly conceive of what motherhood would require of us — bodily, mentally, spiritually — would many of us not choose to forgo it entirely? Many of us, for myriad reasons, already, do. I would no more have chosen my unpreparedness for the utterly dislocating, at times dehumanizing, journey into motherhood than I would now chose not to have become a mother at all. But, if I had read these books before I knew I needed them, would I have believed the stories they told? Either out of ignorance or survival — or, likely, both — I wouldn’t have. But I’m grateful they were there when I finally realized I needed them.

At least 5 dead, including mom and infant, as Florence pounds Carolina coast