Shock G, front man of the alternative rap group Digital Underground, has died at the age of 57.

He is best known for the 1990 hit “The Humpty Dance,” which reached the top of the Billboard rap singles chart. The iconic video is melodically rapped by Shock G’s fake nosed alter-ego Humpty Hump.

Born Gregory Jacobs, Shock G started the eccentric Oakland group — with a rotating roster that once featured a young Tupac Shakur — in 1987.

The rapper’s death was confirmed by the group’s co-founder Chopmaster J in a post on Instagram Thursday.

“34 years ago almost to the day we had a wild idea we can be a hip hop band and take on the world through it all the dream became a reality and the reality became a nightmare for some,” Chopmaster J posted. 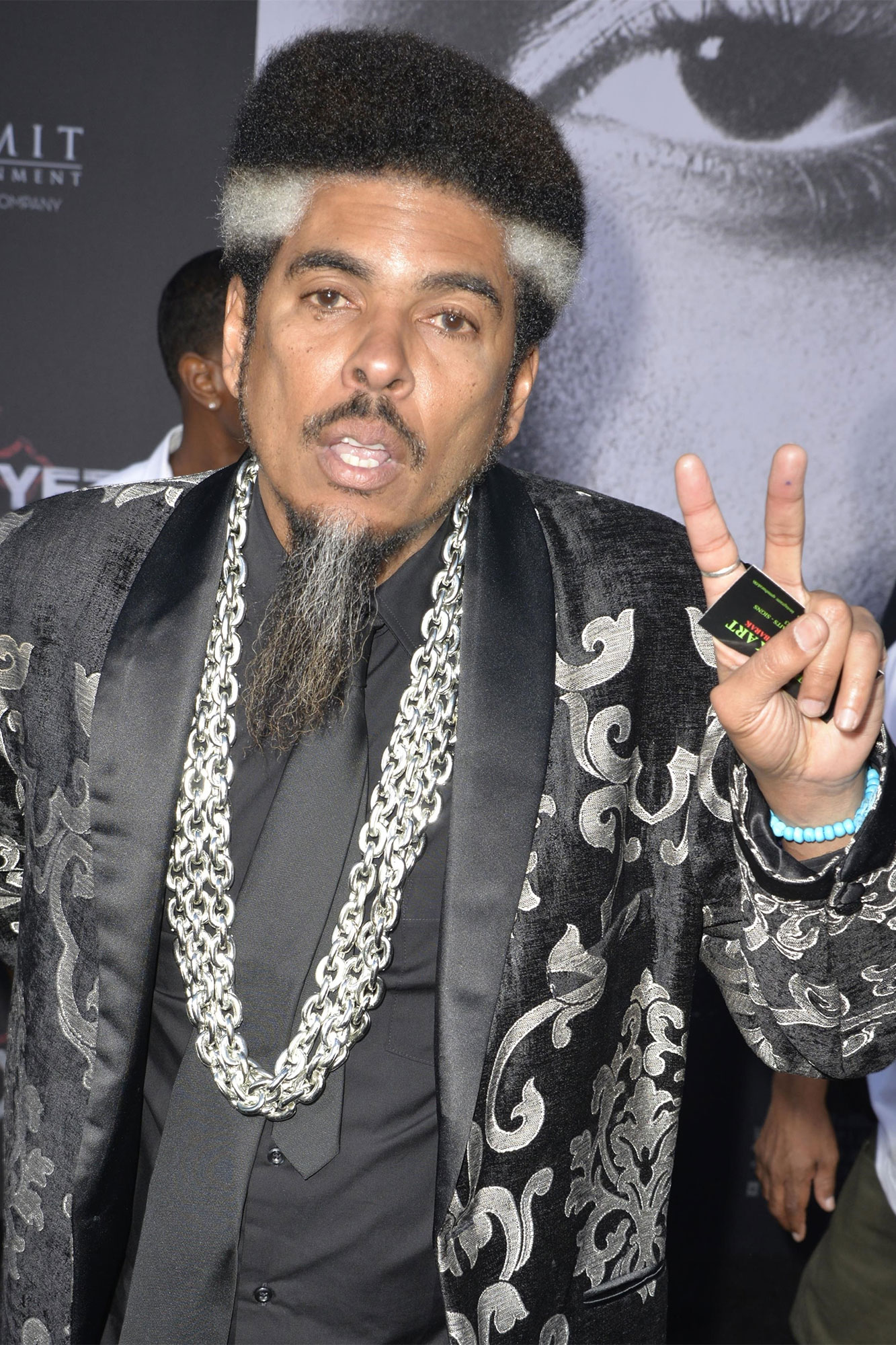 “And now he’s awaken from the fame long live shock G Aka Humpty Hump and Rest In Peace my Brotha Greg Jacobs!!!”

The rapper grew up on the East Coast, splitting his time between Tampa and Queens, according to Stereogum. 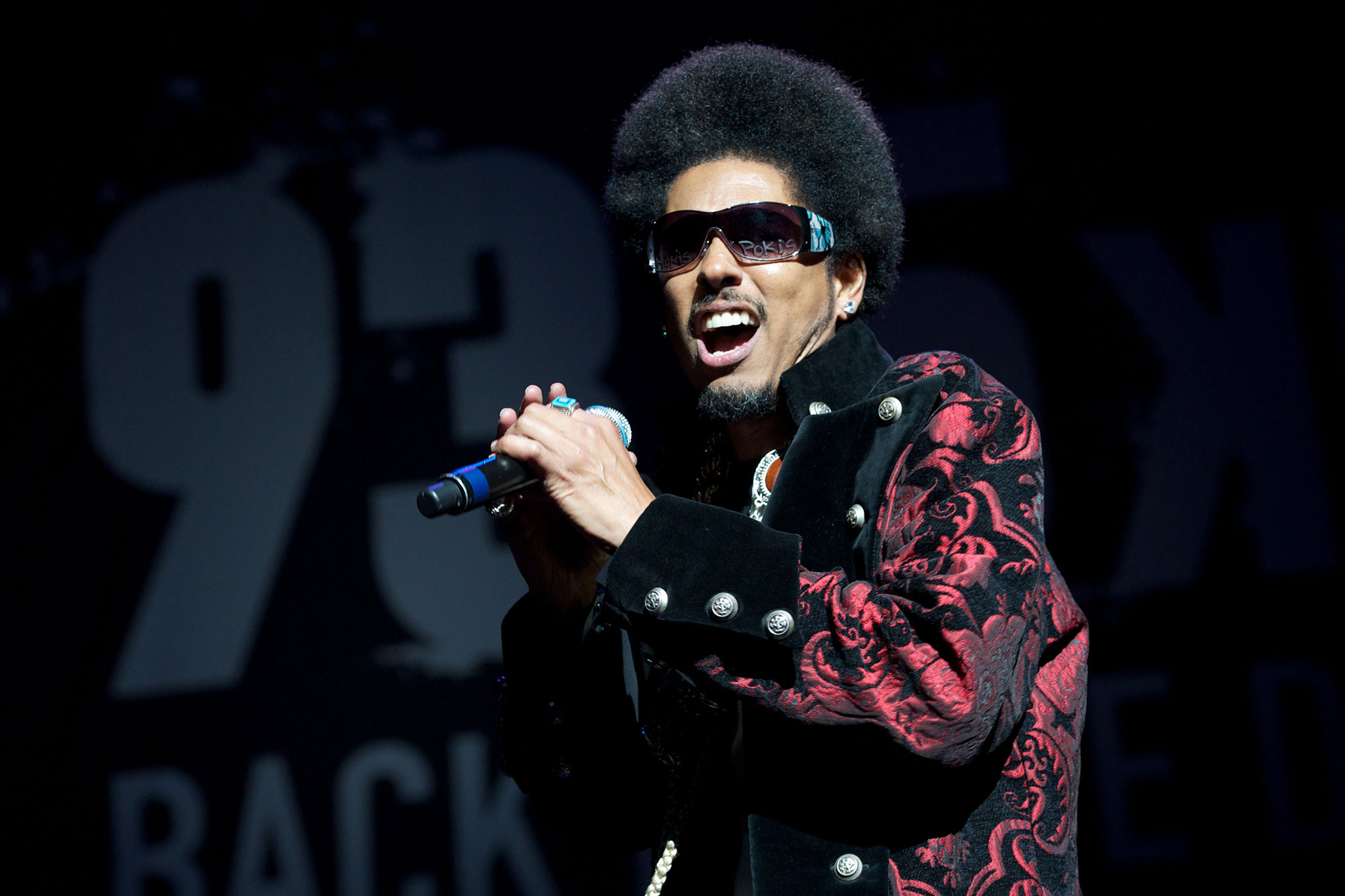 He moved to California and started Digital Underground with Chopmaster J, eventually being signed to Tommy Boy Records. 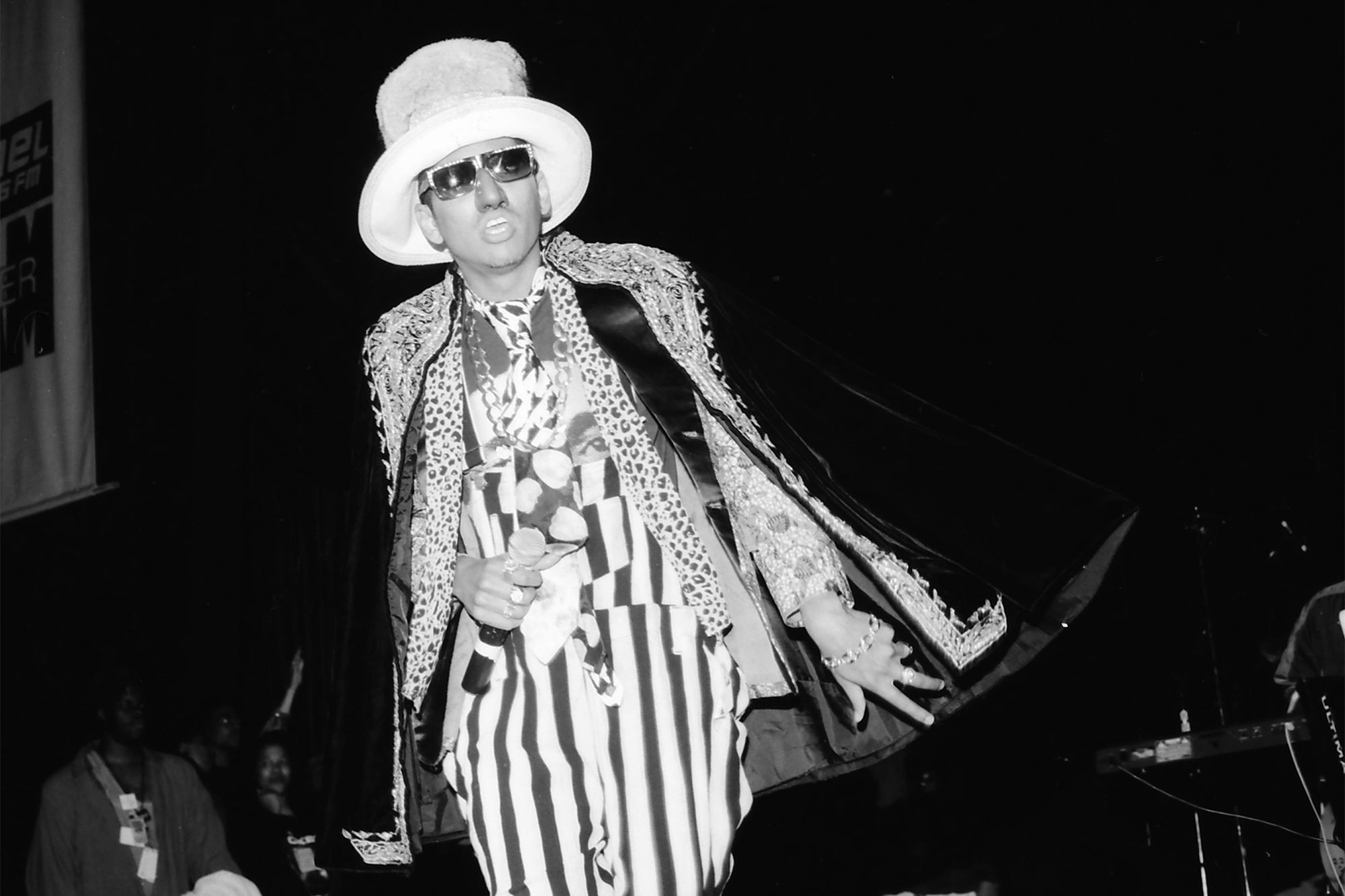 The group’s first album “Sex Packets” had several underground hits before the breakout “Humpty Dance,” whose video featured Shakur as a dancer.

2Pac would make his recording debut on the band’s track “Same Song,” in 1991 before going solo. Shock G was a producer on Pac’s debut album “2Pacalypse Now,” and rapped a verse on his 1993 hit “I Get Around.” 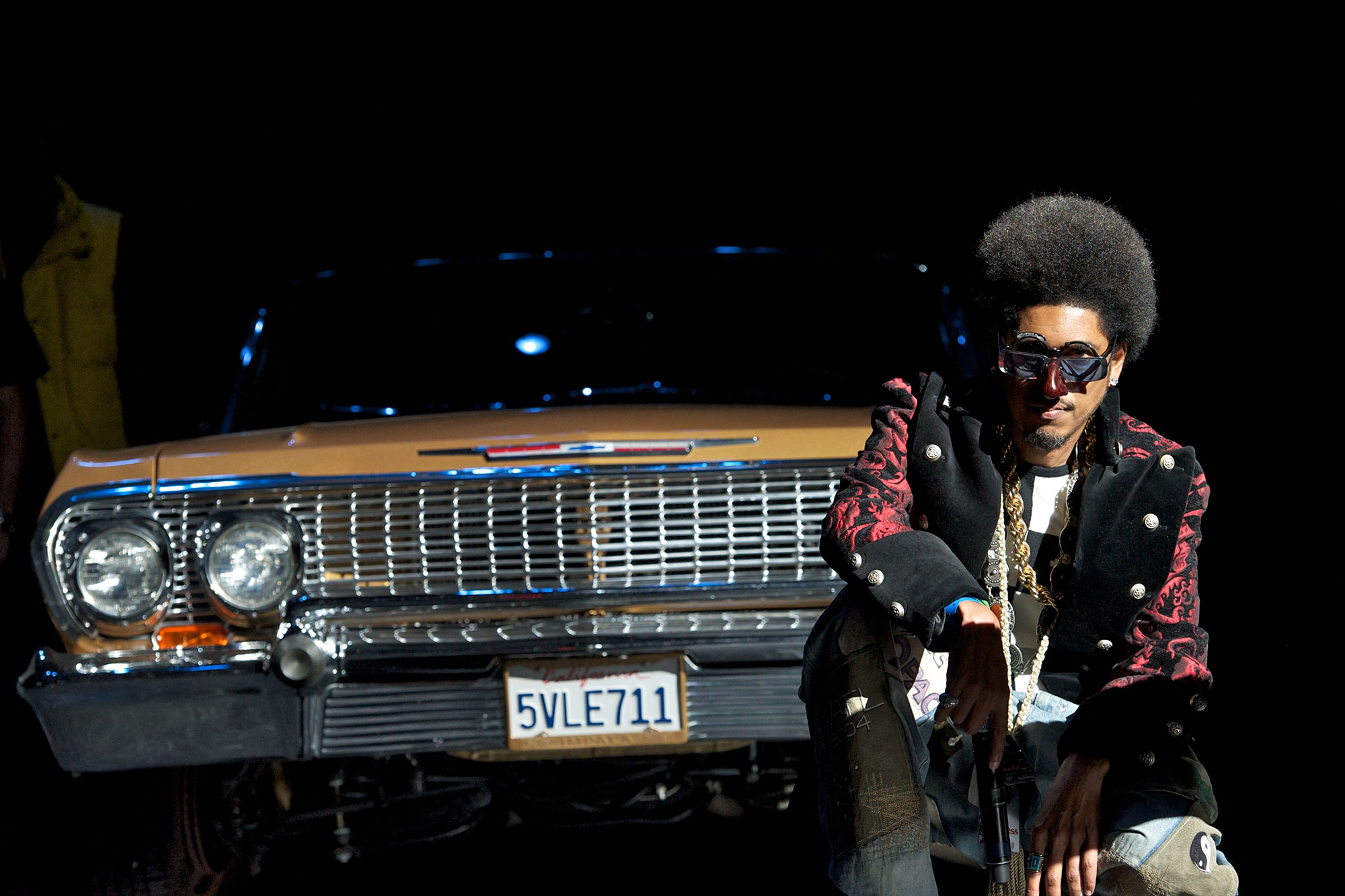 His last solo album, “Fear of a Mixed Planet,” was released in 2004 on 33rd Street Records. 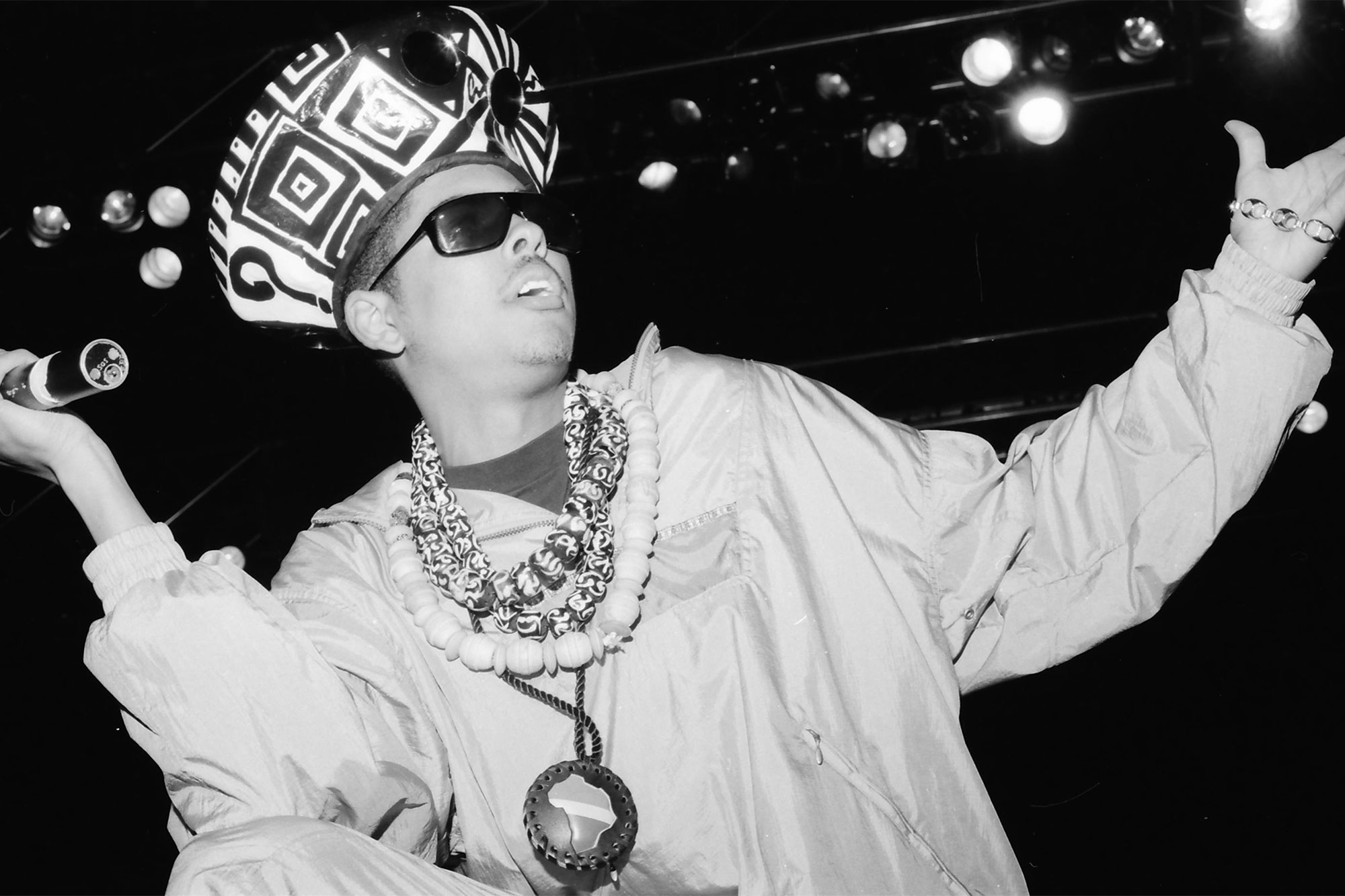 Jacob’s cause of death was not immediately clear.

His death comes the same month that the hip-hop world said goodbye to Yonkers icon DMX and Harlem’s Black Rob.

Ukraine accuses Russia of firing on, seizing three of its ships

Amazon's 'Them': We Have to Talk About That 'Cat in a Bag' Scene