FAST FOOD chains have been slammed for selling food made from chickens that have been bred to grow fast causing lameness and skin sores.

Domino's, Pizza Hut, Burger King and McDonald's have been named as some of the worst offenders, according to the World Animal Protection (WAP). 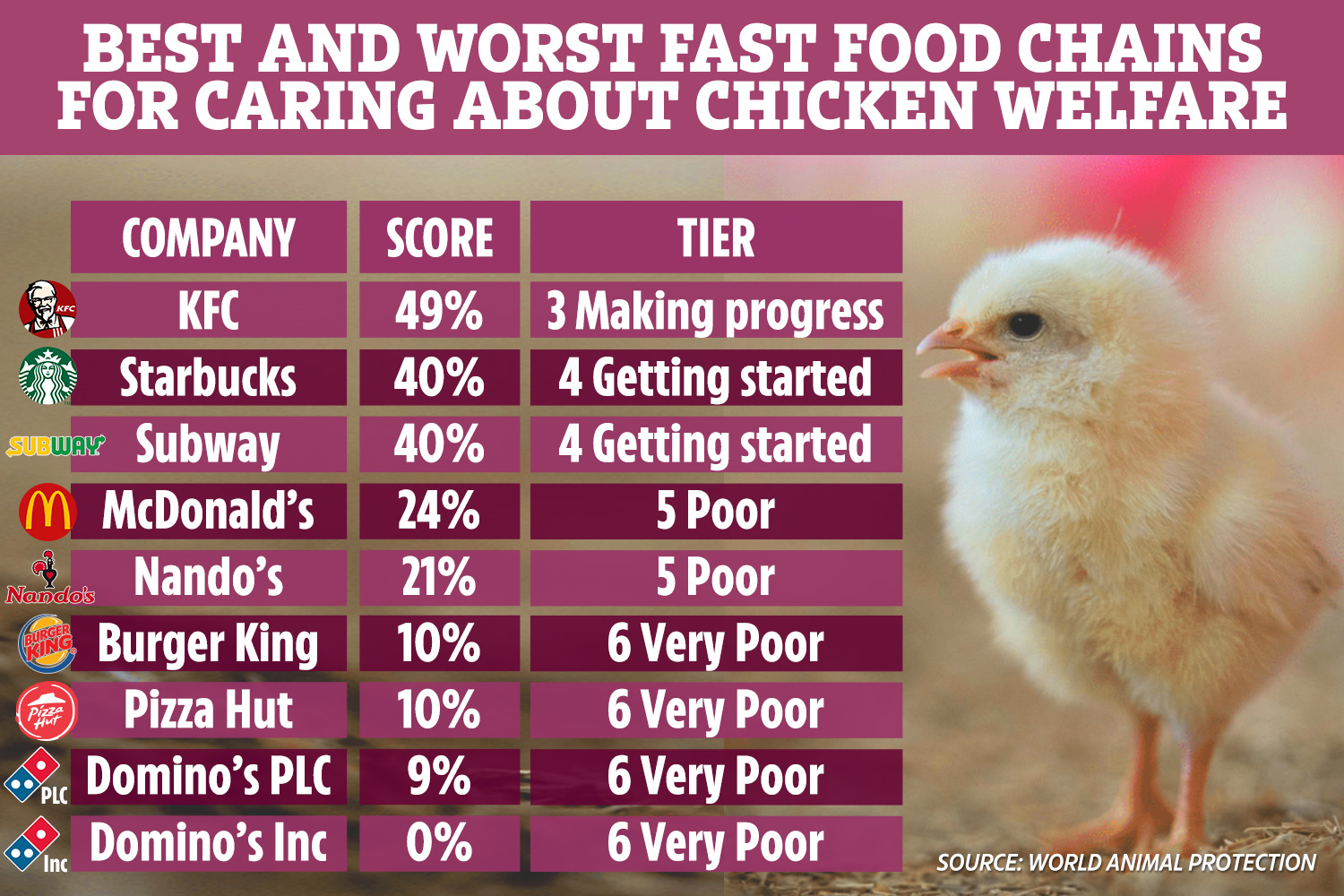 By making the chickens grow faster, companies get more meat out of them – but the unnatural rate puts strain on the bird's vital organs and legs.

They found millions of birds are also still being kept in overcrowded, poorly-lit sheds where each full-grown bird has the space of an A4 sheet of paper to move.

WAP told The Sun the exception to this is KFC, as this is the only company who have signed up to the Better Chicken Commitment in the UK. 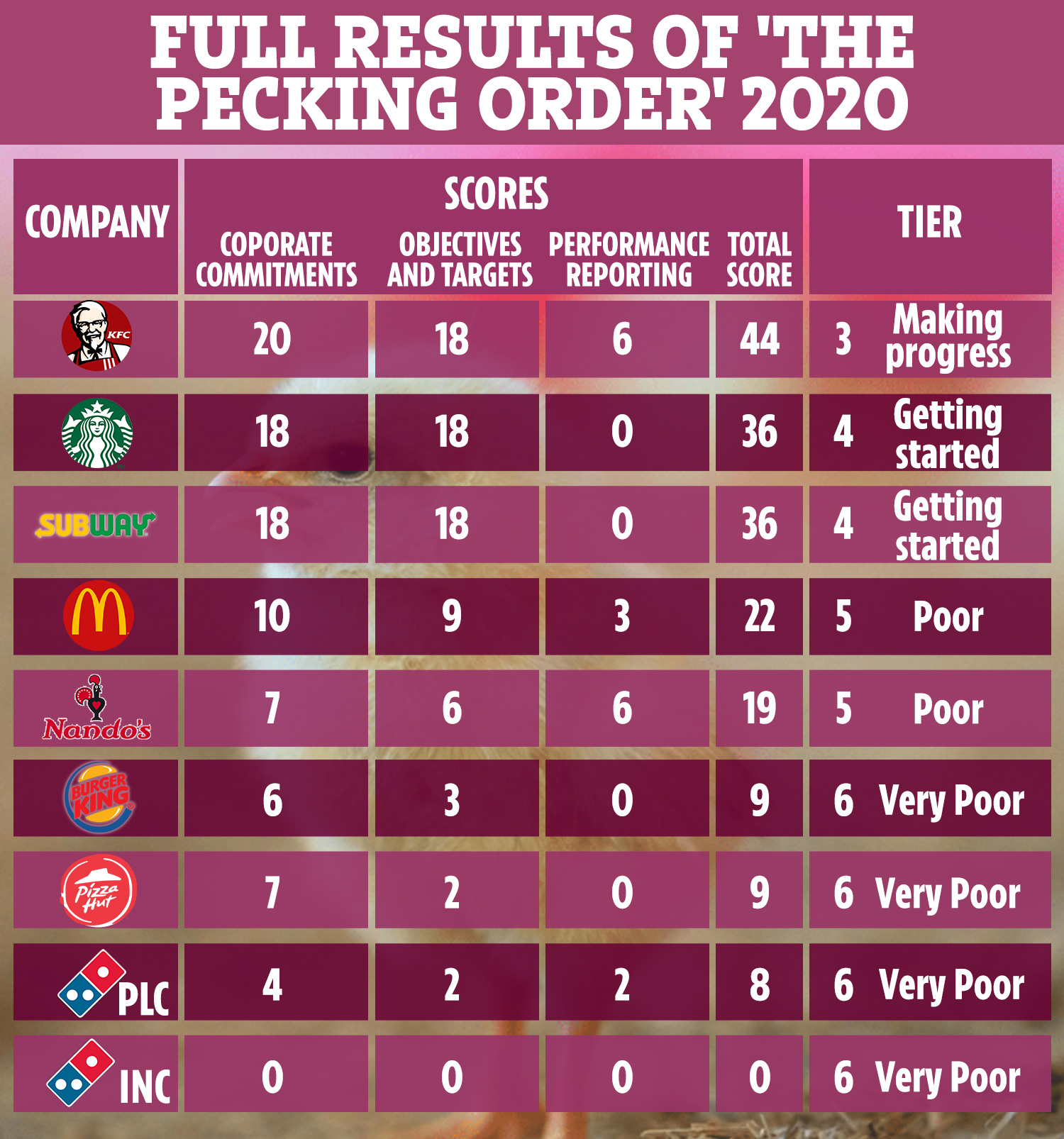 WAP looked at eight global companies and ranked them in terms of how seriously they take the welfare of chickens on their “pecking order”.

The criteria for the “pecking order” is based on the Better Chicken Commitment, which sets out improvements made by animal protection organisations to better the well-being of chickens that are bred for consumption.

Companies across the UK, Ireland, Belgium, Germany, Netherlands and Sweden are awarded points based on corporate commitments, objectives and targets, and performance reporting.

A total of 30 points can be awarded for each section, giving a total of 90 points.

Based on this, companies are then ranked from one to six, or from “very poor” to “leading”, in terms of their commitment to improving the welfare of chickens. 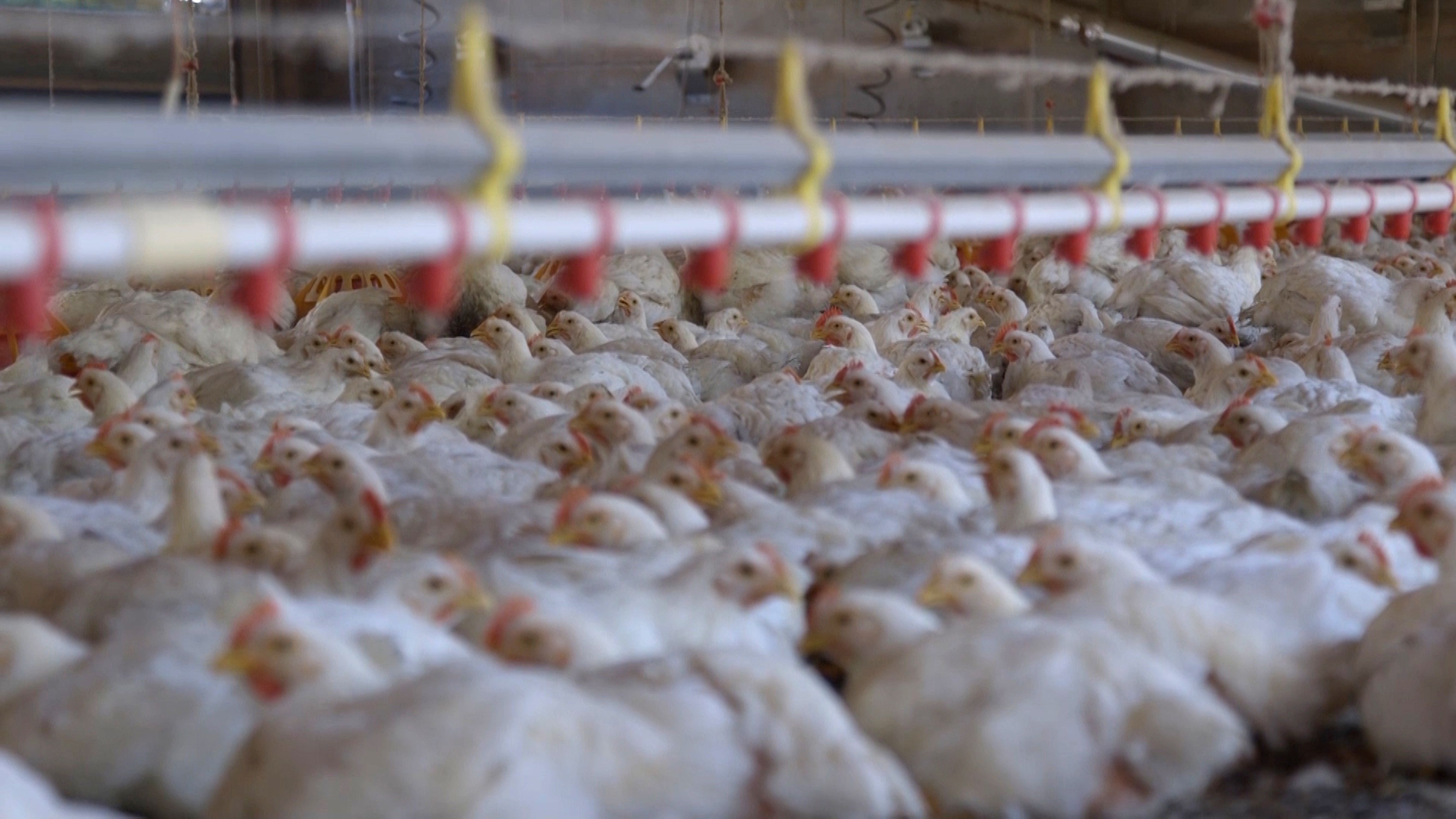 What companies are signed up to the Better Chicken Commitment in the UK?

Domino’s was the worst on the list for the second-year running, with its UK (PLC) and US (Inc) sections coming bottom in the ranking and being branded “very poor”.

The next worst was Pizza Hut which actually dropped points, scoring 9 points and going from “poor” to “very poor” compared to WAP’s 2019 “pecking order”.

Burger King dropped two tiers, going from “getting started” to “very poor” and a score of 9 out of 90 points.

The only other fast food chain to lose points was McDonald’s, which scored 22 out of 90, although it stayed in the same “poor” category.

Nando’s scored exactly the same as in 2019, showing their management of how chickens are treated remains the same, coming in at 19 out of 90, while Subway and Starbucks also ranked the same as last year, scoring 36 points each.

KFC was the only company to improve and go up a ranking on the “pecking order”, scoring the best mark of 44 points and moving into the “making progress” category. 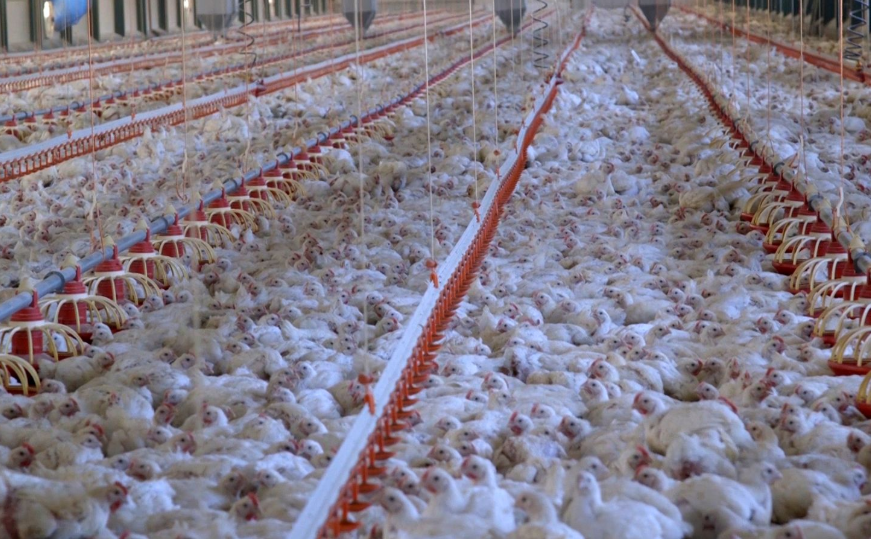 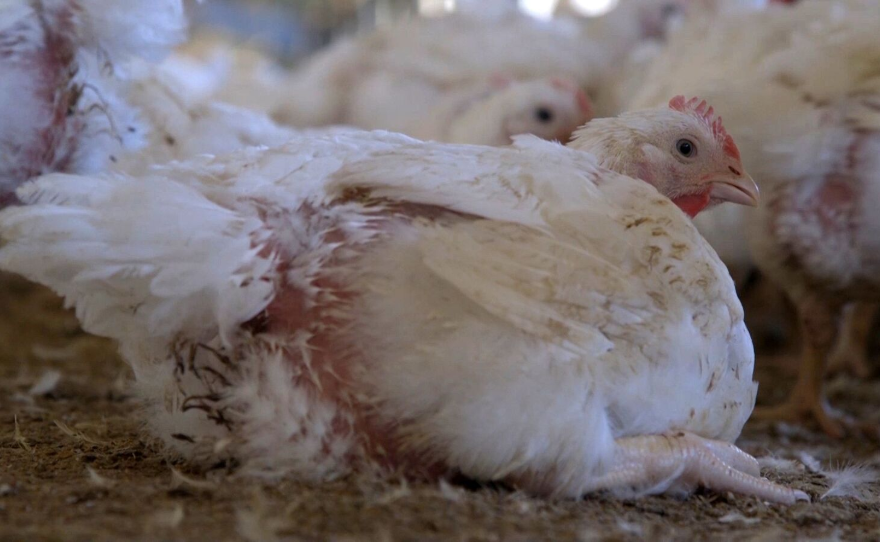 But despite this, WAP says there is still work to be done so more companies move up their "pecking order" next year.

Of the brands they look at, the only one to have signed up to the Better Chicken Commitment in the UK is KFC.

Starbucks and Subway have signed up, but only in the US and Canada.

The results of the "pecking order" take into how each brand is run in the UK, US and several European countries.

Jonty Whittleton, global campaign head of WAP, told The Sun: "There has been very little action this year, which is one of the most shocking things we’ve found.

"We're encouraged KFC has made this commitment but there are no others that follow suit in the UK, and we think they need to take action.

"Companies can improve by signing up to the Better Chicken Commitment.

"This is something a lot of companies have done in the UK so its not too much to ask."

Domino's, KFC, Nando's, Pizza Hut and Subway told The Sun they take the welfare of animals they use seriously.

A spokesperson from Domino's said their chickens are reared in houses with natural daylight and enrichment, including perches and mini bales of straw.

“We have strict welfare policies and regular checks to ensure our supply partners are 100 per cent compliant."

A spokesperson from KFC said: "We know our customers care deeply about chicken welfare standards and our business depends on it."

A Nando's spokesperson said: "We know that as a recognisable chicken restaurant group we have a responsibility to ensure that every aspect of how we source our chicken is done in the best possible way.

"We welcome initiatives like the Better Chicken Commitment and share the aspiration and recognition of the need to change."

A spokesperson from Subway said: "All UK and Ireland chicken suppliers and their producers must, as a minimum, comply with EU animal welfare legislation.

"Globally we support the principles of the Farm Animal Welfare Council (FAWC) Five Freedoms, which is a framework to safeguard and continually improve animal welfare."

A Pizza Hut spokesperson said: "We have stringent policies in place to ensure all our suppliers adhere to the highest standards.

"We support the European Chicken Commitment and as such we will expect our suppliers to meet a series of set requirements for all of the chicken in our supply chain by 2026."

The Sun has yet to hear back from Burger King, Starbucks or McDonald's.

Why Prince Harry and Meghan Markle's Honeymoon Is Delayed

‘Fear The Walking Dead’ Season 4 Episode 10 Preview: Alicia Gets Trapped With Charlie While The Storm Rages

Tom Hanks Made A Big Mistake Before Skydiving