Crushing coparenting! Nearly one year after Hoda Kotb and Joel Schiffman called it quits following eight years together, their primary goal is to give their daughters a merry celebration.

“We have a really great working relationship when it comes to holidays,” the Today show anchor, 58, exclusively told Us Weekly on Friday, November 18, of coparenting with Schiffman, 64, while promoting her Macy’s Thanksgiving Day Parade hosting duties. “We speak a lot and we make sure that we divvy it up so that it is great for him and great for us.”

Kotb and the Colorado native — who split in January — have continued to amicably raise daughters Haley, 5, and Hope, 3. 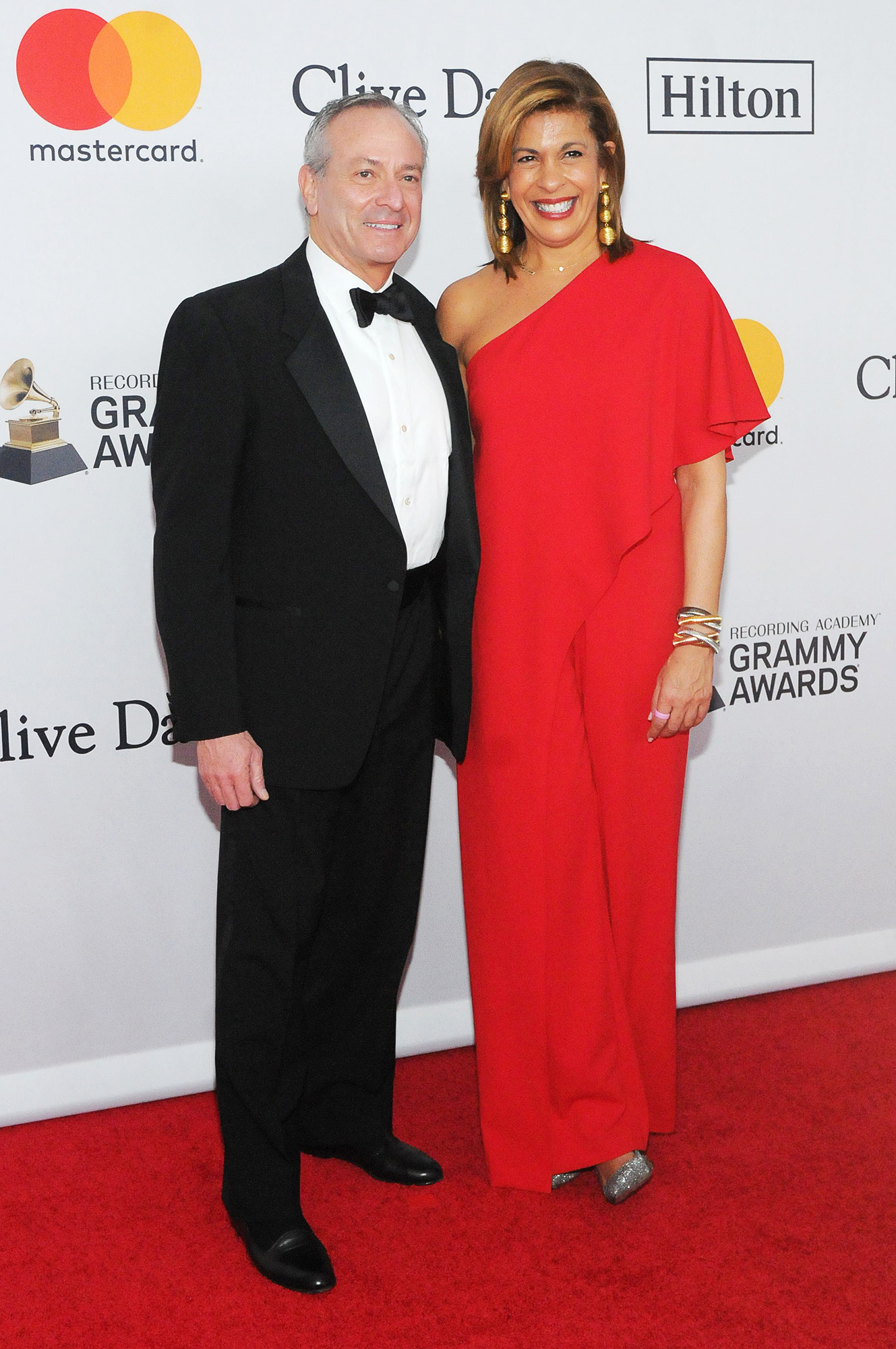 “The ultimate goal is when your girls are happy. That’s what we both say, ‘Happy girls, that’s all we want,’” the I Really Needed This Today author told Us of her kids during a joint interview with Today cohost Savannah Guthrie. “And that’s what we have. So they enjoy spending time with their dad and they enjoy spending time with me and everybody on my side. So it’s been really good [and] we have a nice mix.”

Kotb adopted her two little ones in 2017 and 2019, respectively, and has since frequently gushed about their family bond.

“Savannah and I both came to motherhood late in life, but I think one thing I really wanna work on with my girls, too, is them having their voice,” Kotb told Us, referring to her 50-year-old NBC cohost’s two children with husband Michael Feldman. “[Teaching them about] being brave enough to say what they need, what they want and not to feel greedy or too much or too bossy.”

She continued: “I feel like a lot of us, when we were younger, we were taught to be quieted. I was called shy, but as I reflect on [it], I was probably quieted like, you know, ‘Quiet down, be a good girl.’ But, I think I want my girls to be more vocal and to say what they want and not to be afraid and not to try to conform to be what other people want.”

Kotb also revealed the important lessons and traditions she wants to instill in Hope and Haley during the holidays.

“The one thing I really wanna remind my kids, ’cause I think sometimes we actually have to force our families to get together to spend time — [with] my mom, my sister, my brother, the kids and all that stuff — so the thing I think I wanna just stress to them is, like, we are a unit together and this period matters,” she told Us. “There’s always this [saying] about ‘No one in, no one out on a big day,’ like, just us for this. So, that’s kind of the tradition we’re trying to pass along.”

The Oklahoma native, however, is currently trying to “tiptoe slowly” through the holiday season — though her girls are already planning their Christmas wishlists.

“I was in FAO Schwarz by chance yesterday with my daughter and she saw Barbies. I didn’t even think she liked Barbies,” Kotb quipped on Friday. “She was like, ‘I want the Dream House.’ I go, ‘You don’t even like [the dolls]’ … and then it turned into this whole thing. So, maybe [Santa will bring her] the Barbie Dream House.”

In addition to spending the holidays with Haley and Hope, Kotb will once again emcee the annual Macy’s Thanksgiving Day Parade alongside Guthrie.

“The holidays are just the best time of year and I love passing on traditions [like] decorating the Christmas tree, putting on [holiday] music, opening one present and only one present on Christmas Eve,” the Australia native told Us on Friday, promoting her Starting From Scratch With Savannah holiday special with chef Marcus Samuelsson.

The Macy’s Thanksgiving Day Parade airs on NBC on November 24 at 9:00 a.m. ET. Guthrie’s Starting From Scratch specials airs on November 30 on TODAY All Day.

With reporting by Mandie DeCamp

‘Delirious’ man throws grandson, 2, into oven claiming he ‘saw devil in the boy’

See What the Stars Wore on the 2018 Emmys Red Carpet