Jamie Lee Curtis got nostalgic while praising Kyle Richards for her role in the upcoming “Halloween Kills” movie.

Curtis, who starred alongside Richards in the original 1978 ”Halloween” thriller and will join her again onscreen for the upcoming film installment, posted a photo of “The Real Housewives of Beverly Hills” star acting on set with a sweet message.

“Watching @kylerichards18 show her humor, strength and GREAT vulnerability was one of the many sweet treats of @halloweenmovie,” Curtis, 62, captioned the post. “I carried her in the 1978 HALLOWEEN and now she is caring for these (s–thead) kids in the new film.”

She then called 52-year-old Richards “STRONG. SASSY. DROP DEAD (pun intended) GORGEOUS even when covered in mud and blood!” 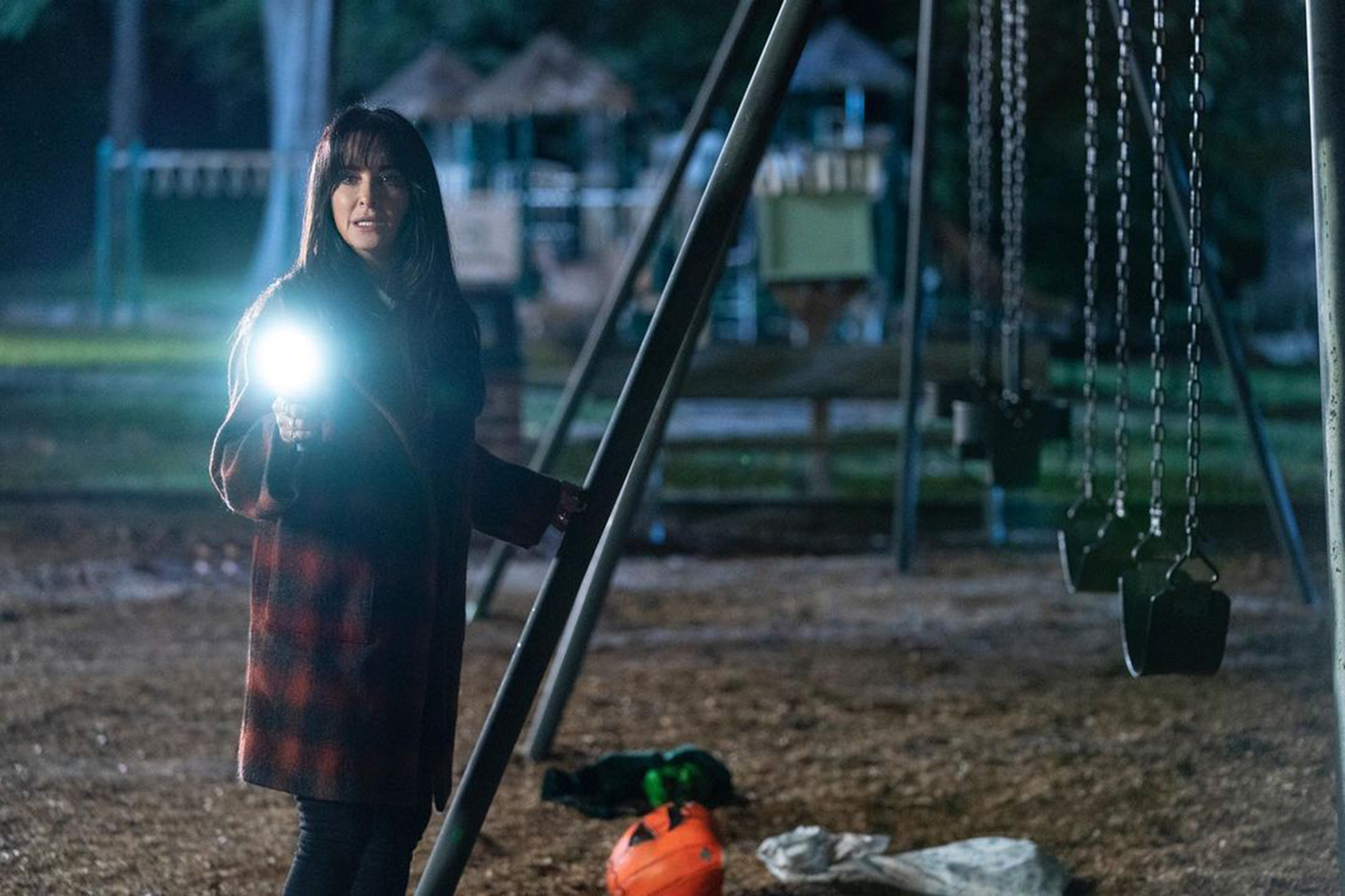 Other fans took to the comments section to express their excitement for the horror film.

“Cannot wait!!!! This movie looks so beautiful. Incredible cinematography. Thank you for all your hard work on these! They really mean a lot to us fans,” one person wrote.

“I’m stoked about this one! The fact that we have some characters from the previous Michael Myers makes everything more interesting! Especially seeing the older women from H20!!!” added another.

Richards is reprising her role as Lindsey Wallace, the wide-eyed child Curtis’ character babysat in the original “Halloween” movie. Curtis, for her part, will once again play protagonist Laurie Strode.

The upcoming flick is the fourth installment of the “Halloween” franchise.

Filmmaker David Gordon Green’s 2018 “Halloween” reboot starring Curtis earned more than $250 million at the box office worldwide, ranking as the highest-grossing entry in the four-decade franchise. It also set a new record for the biggest opening weekend in history for a horror film starring a woman, according to Deadline.

What song does Kevin sing in Home Alone?

Clare Crawley Reunites with Mom — Who Battles Alzheimer's — After Being Apart amid COVID: 'Her Mind Is Slipping Away'

How You Are When You Meet The Parents, According To Your Zodiac Sign