Battle of the exes.

“It’s just little jabs like that. It’s been nonstop for three years, and it’s so f–king annoying,” the former professional baseball player, 52, claimed on Wednesday’s episode of the “Hollywood Raw Podcast.”

When asked if Edmonds sees a “road to peace anytime soon” with the “Real Housewives of Orange County” alum, he quipped, “not as long as she talks.”

“I don’t know if the truth has come out of her mouth since her and I have been together,” Edmonds claimed. “I can give you an entire list and if not, [it’s been] all three years of just straight lies.” 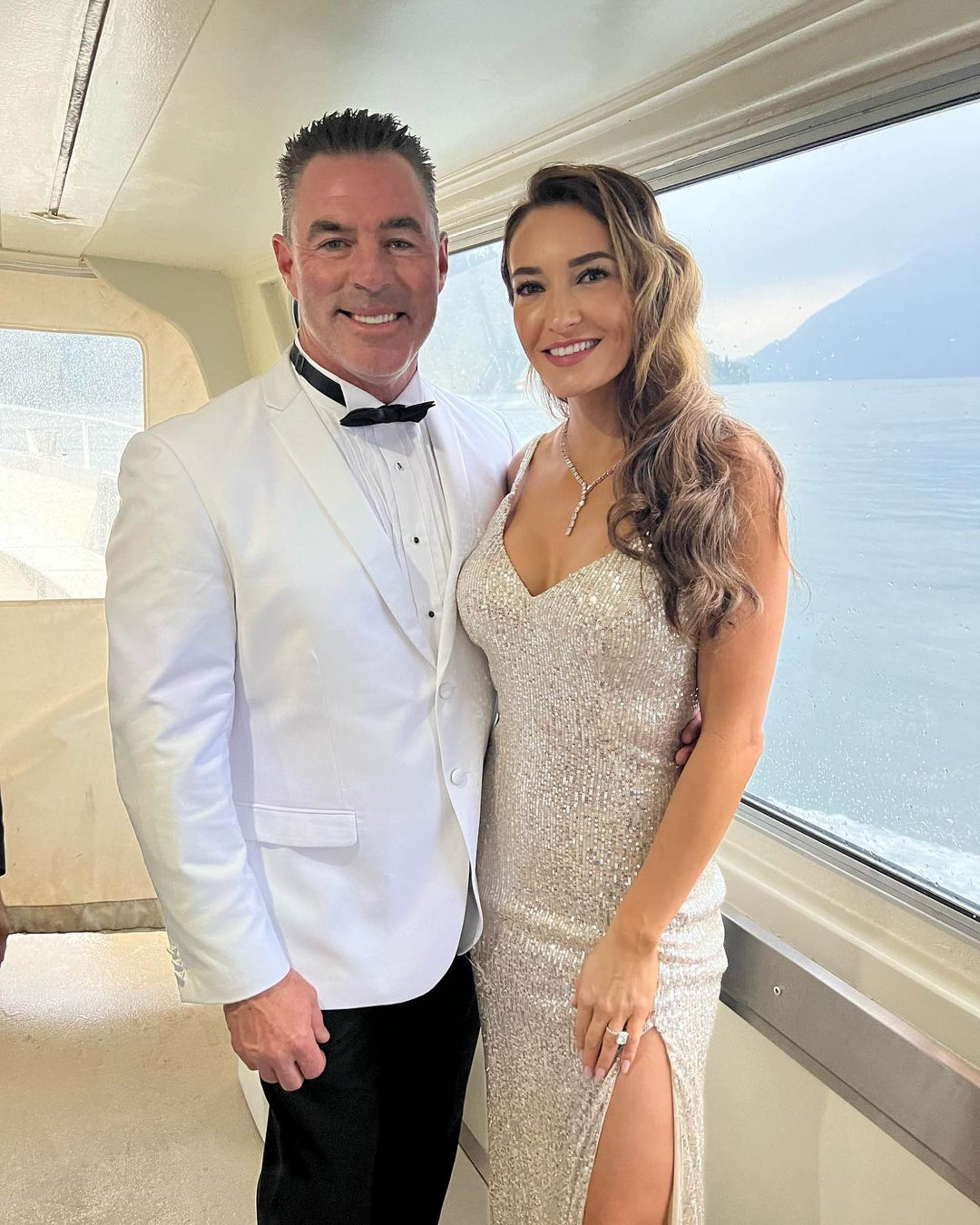 Edmonds told his side of the story on the several accusations that King has made about him – including slamming the allegations she made in a temporary protective order against him as “completely false.”

“It was never served to us,” Edmonds’ current wife, Kortnie O’Connor, claimed on the podcast. “No one ever came here … We had no idea.” 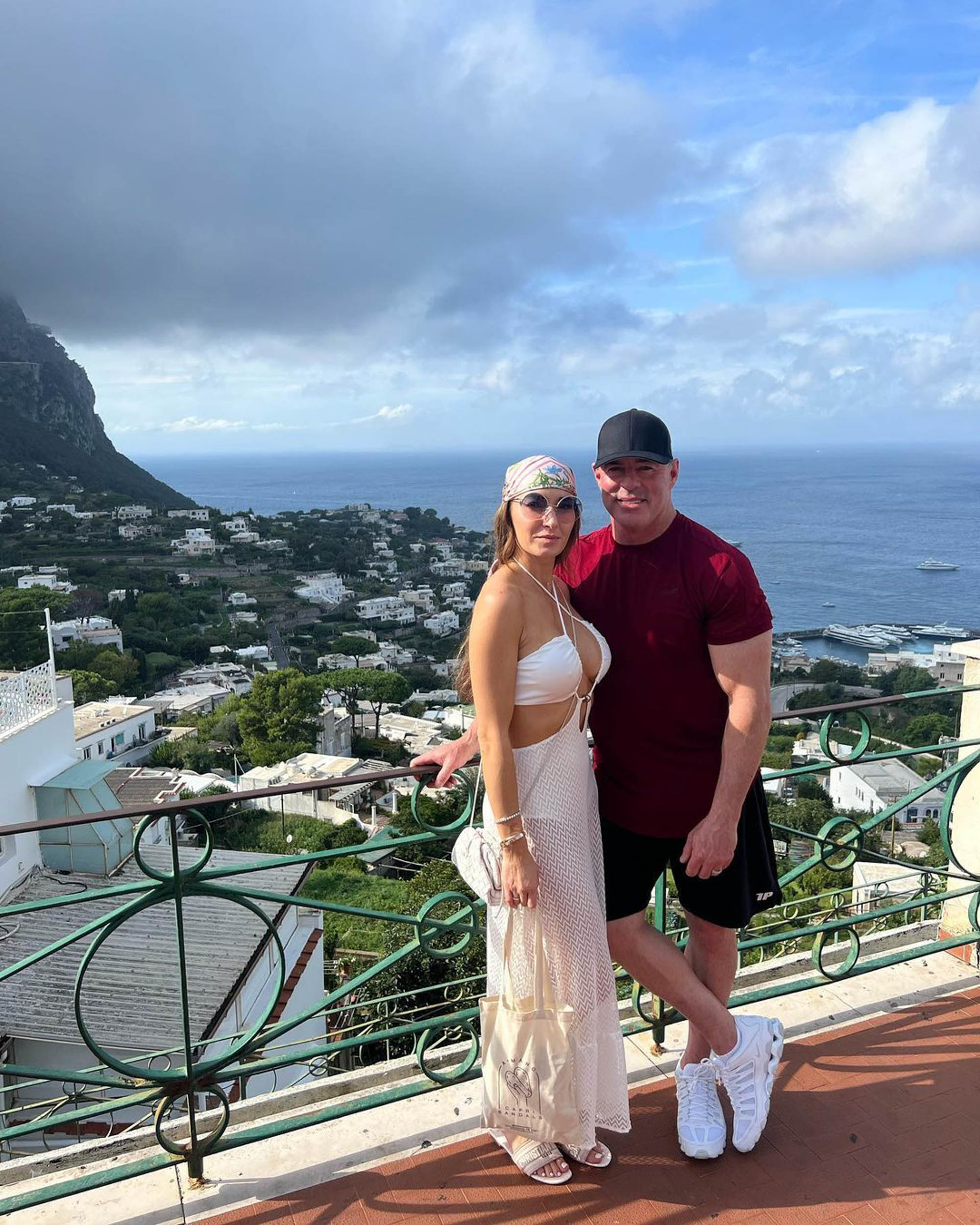 The St. Louis Cardinals Hall of Fame member also alleged that King, 38, exaggerated their 4-year-old son Hart’s cerebral palsy diagnosis so fans could “relate” to her.

“I’m like, well, OK then tell the truth. Don’t tell the sad stories all the time. Just be straight,” he said while clarifying that their son has periventricular leukomalacia – but he has never been officially diagnosed with cerebral palsy. 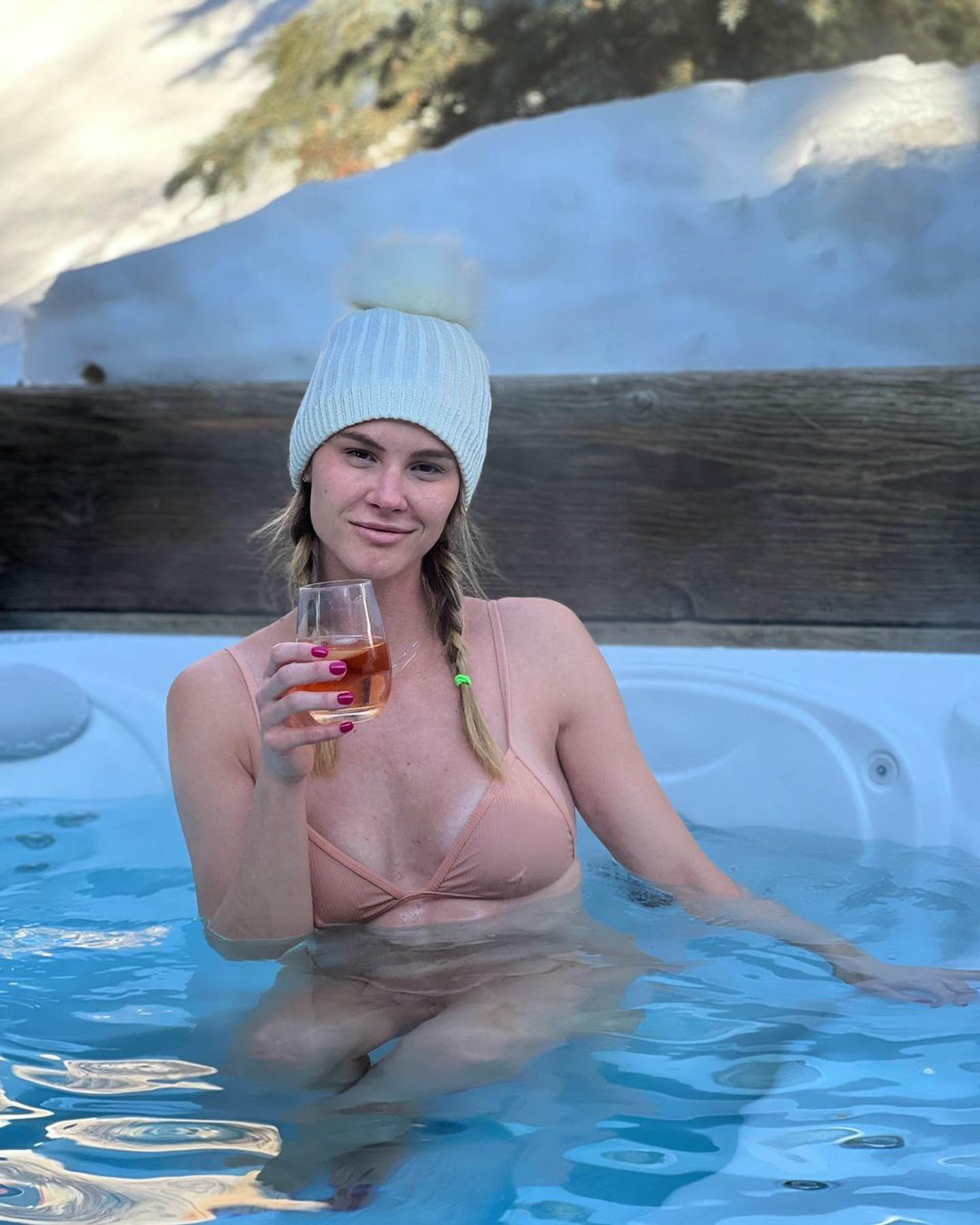 Edmonds explained that the exes – who also share 5-year-old daughter Aspen and Hart’s twin, Hayes – have reached a point where they have a nanny conducting any in-person exchanges of the kids.

“She’s made it so that it’s hard for me even to co-parent with her, because of the things she says about me,” O’Connor, 38, said. “She’s embarrassed me, humiliated me. It’s like, how many punches do you take to the face before you just say enough?” 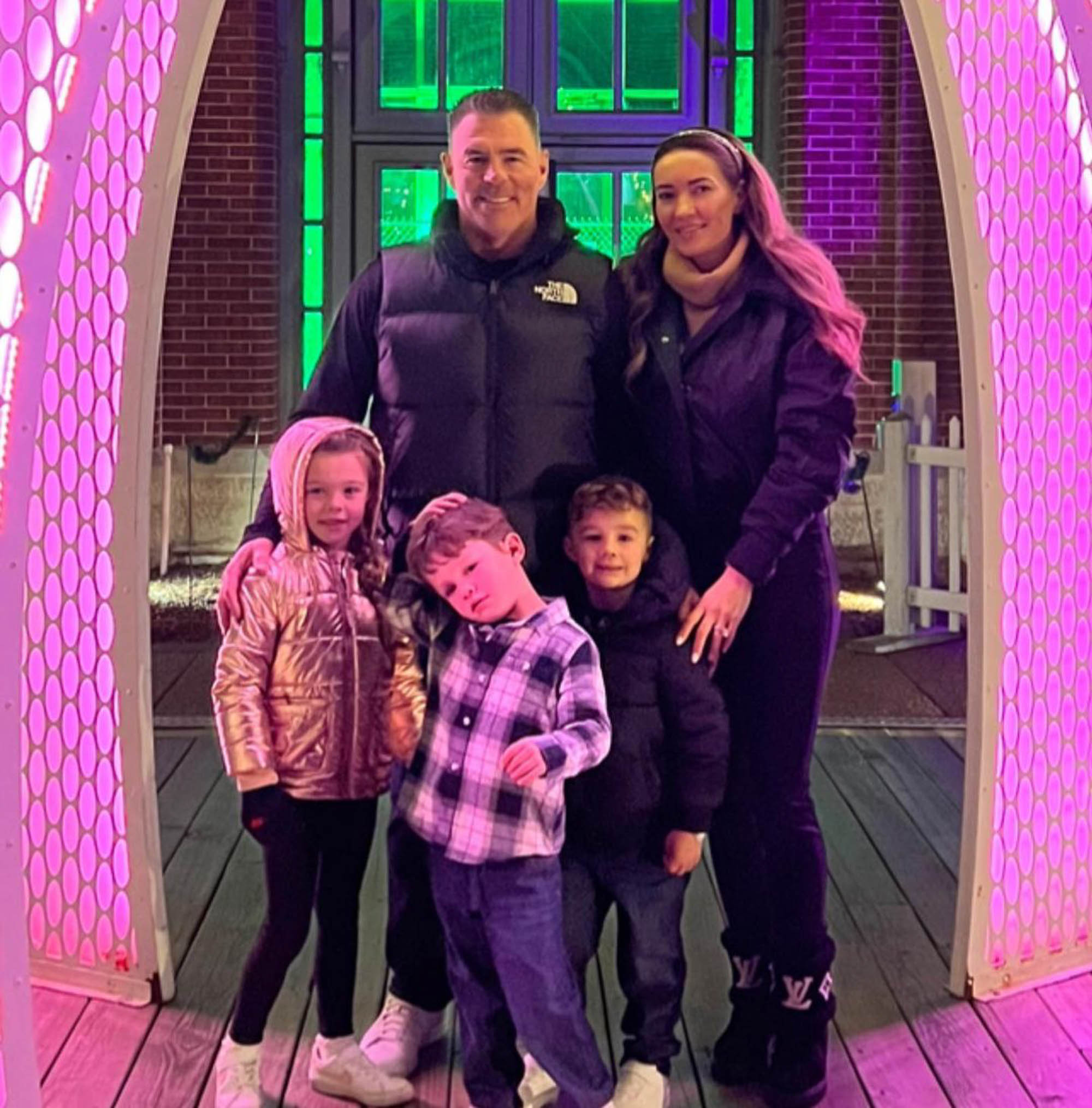 Elsewhere in the podcast, Edmonds once again denied reports that he cheated on King with their nanny and called the allegations an “absolute joke,” “false” and “embarassing” for all parties involved. 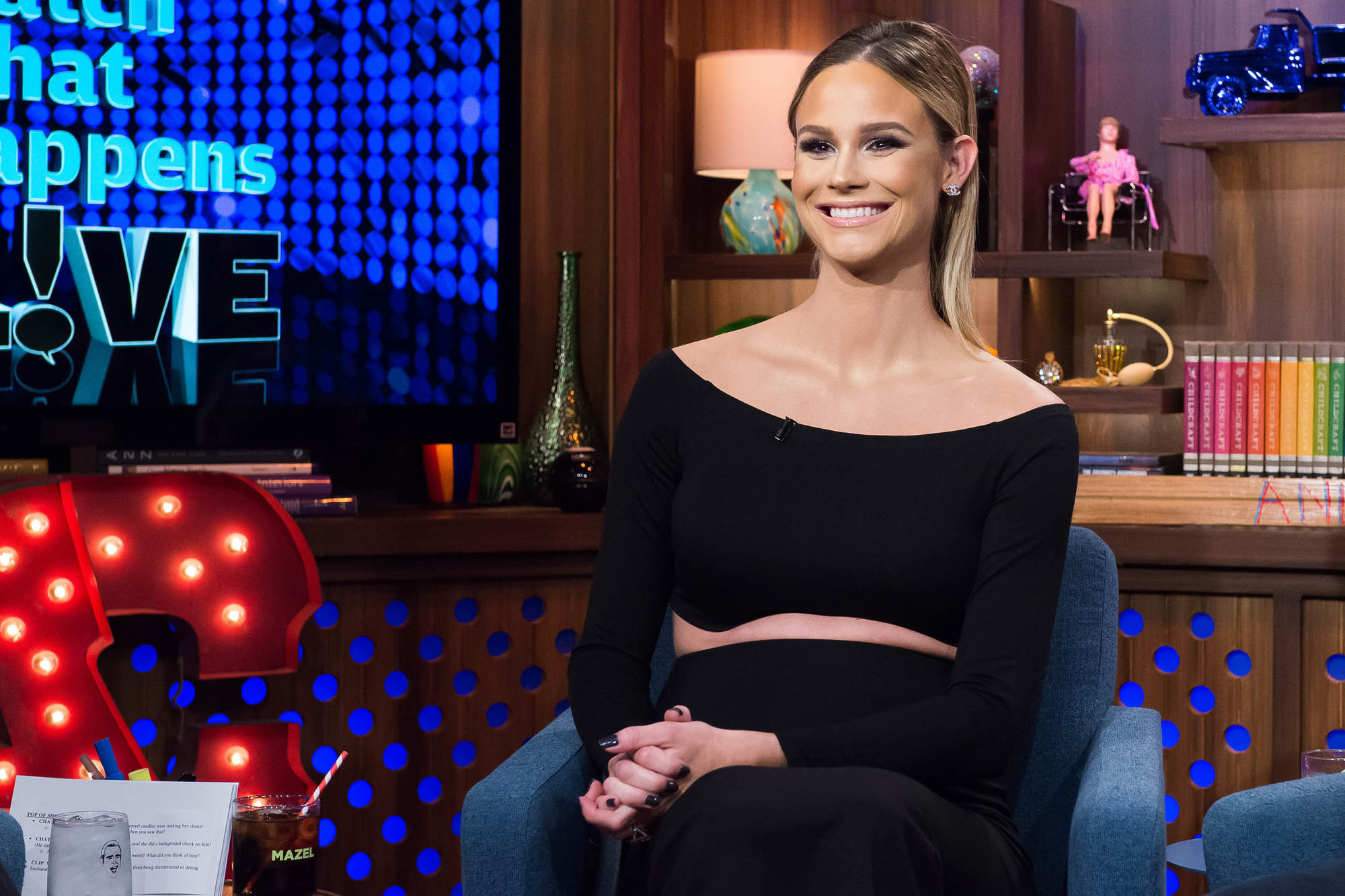 King and Edmonds called it quits in 2019, but their divorce wasn’t finalized until May 2021. 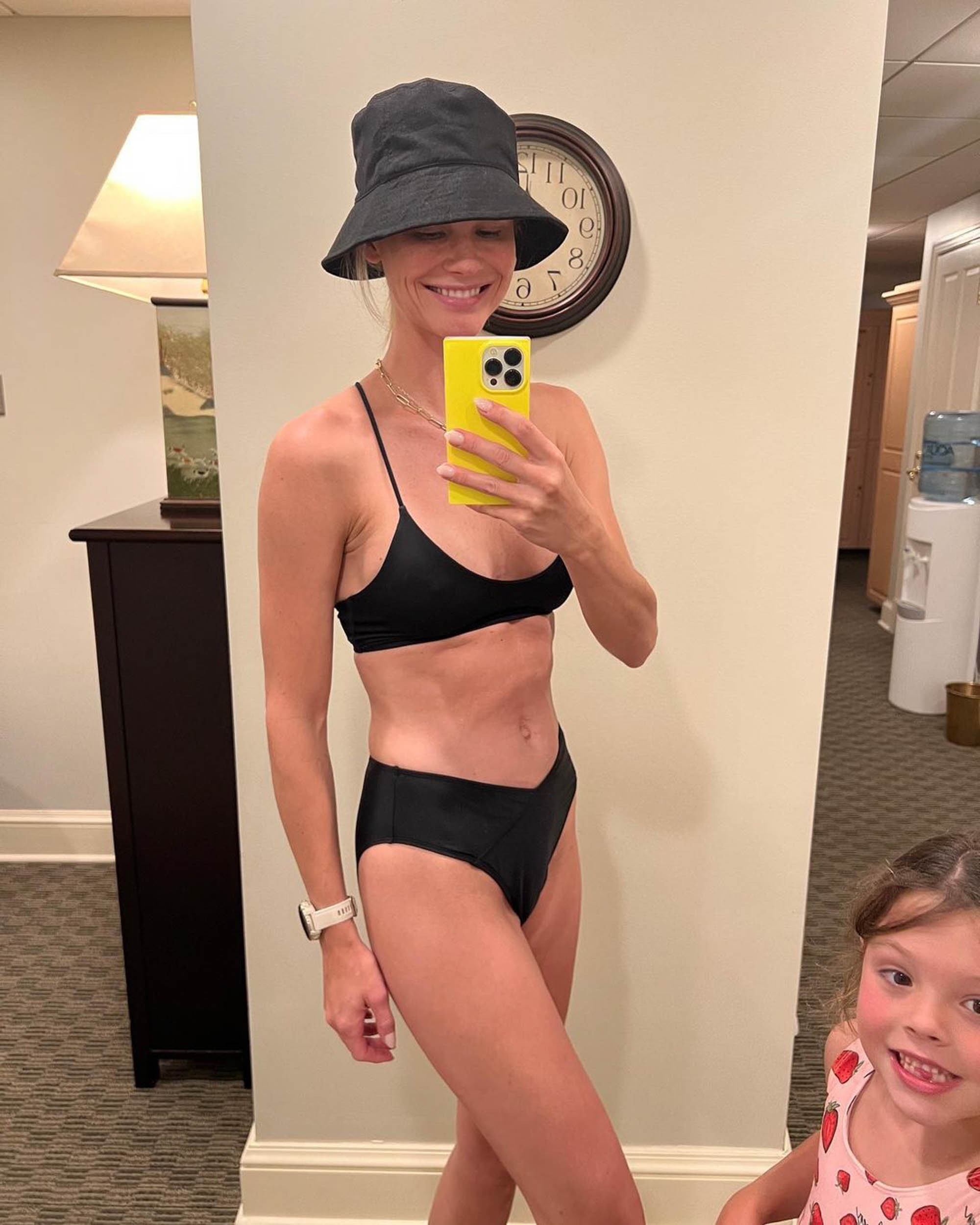 Edmonds and O’Connor tied the knot in Italy in September 2022.

Meanwhile, King married President Joe Biden’s nephew Cuffe Biden Owens in October 2021. The marriage was short-lived as they split two months later. However, she’s since moved on and recently raved about having the “most incredible sex” with a new suitor.

UK snow tracker: Where is it going to snow THIS WEEK as icy snap sets in?