As quickly as Kanye West flooded Instagram with rants about those closest to him, he erased them.

The Yeezy fashion designer wiped — or archived — all of angry posts about his children’s school, the Kardashian’s and Jenner’s “c-m donors” and Pete Davidson that he has posted Thursday.

The cycle of rant-rinse-repeat has become typical behavior for West, so it’s likely he’ll return to the platform at some point to pick up where he left off.

Before his conniption spiraled into attacks on those he was once related to through marriage, West, 45, admitted he was addicted to pornography.

“Don’t let Kris make you do playboy like she made [Kylie] and Kim do,” West began in his since-deleted Instagram post, addressing Victoria Villarroel, Kylie Jenner’s former assistant. 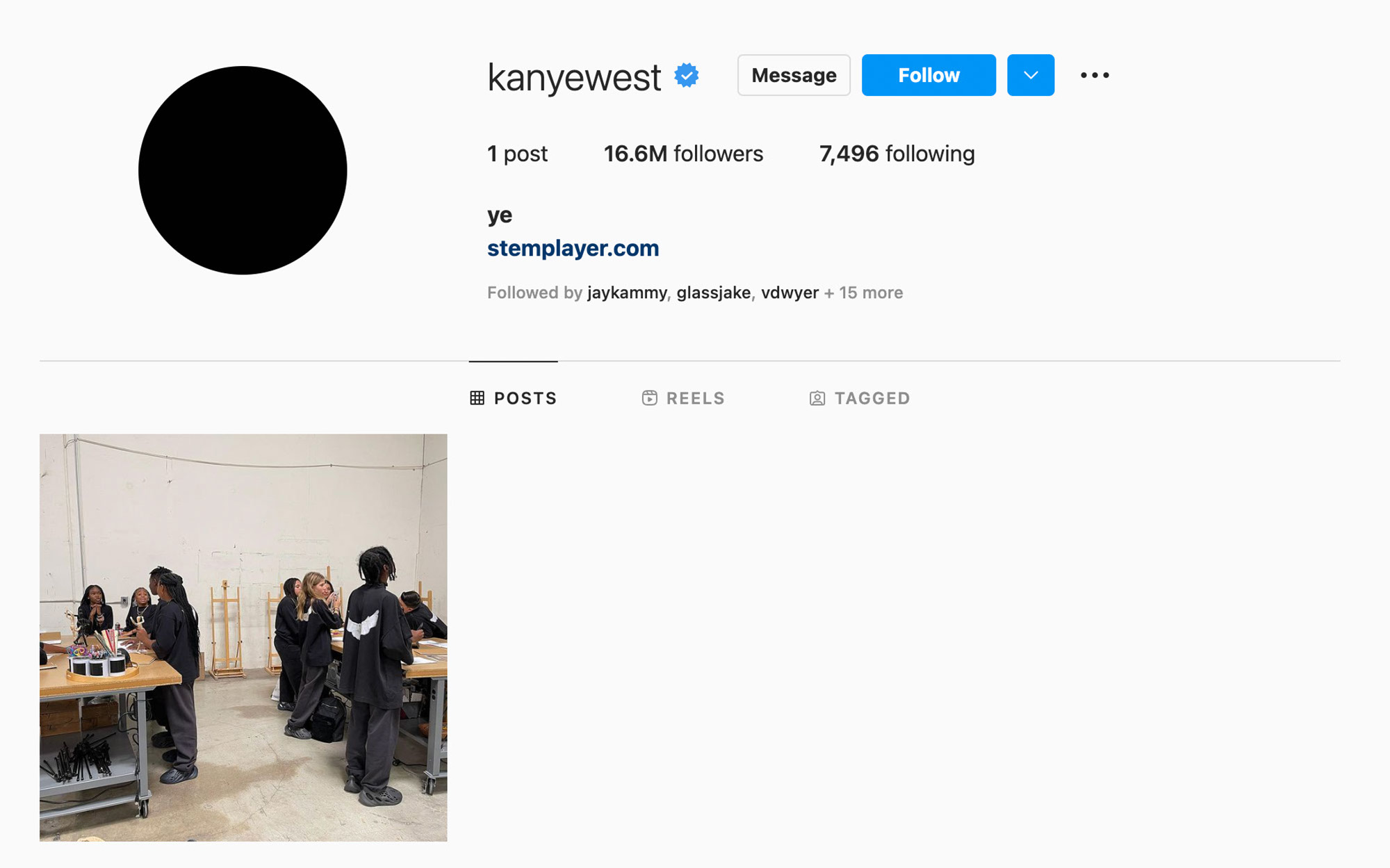 “Hollywood is a giant brothel Pornography destroyed my family I deal with the addiction instagram promotes it Not gonna let it happen to Northy and Chicago,” he added of his daughters.

The “Donda” rapper was referring to famed momager Kris Jenner, who supported her daughters as they shot for Playboy magazine. 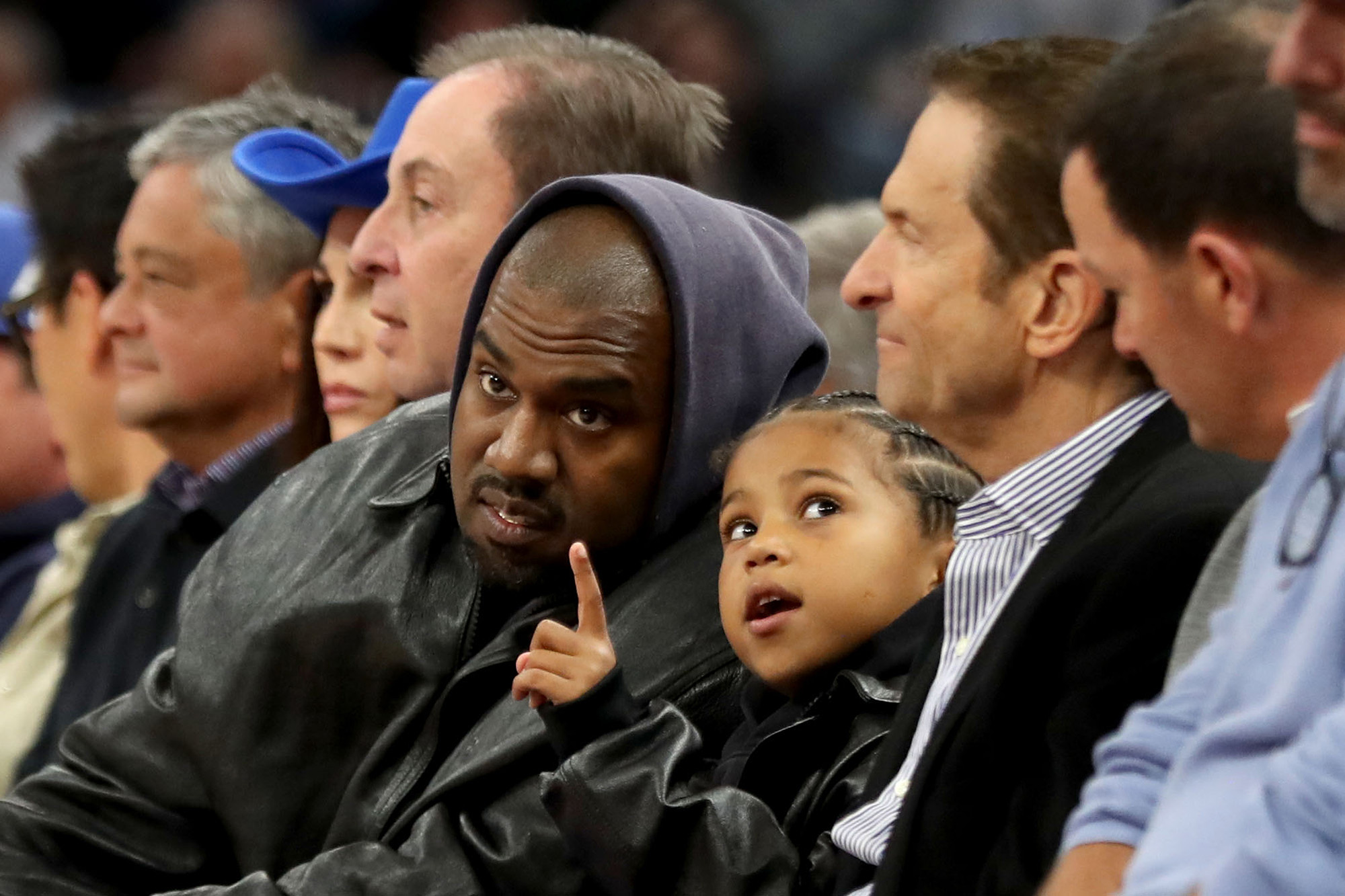 Following his stunning admission, West then called upon his fellow Kardashian rejects and Travis Scott, who since has been welcomed back into the fold.

“Calling my fellow c–m doners [sic] We in this 2gthr [sic],” the rapper his post, which accompanied a black photo that simply read, “Tristan, Travis, Scott.”

He also posted a screenshot searching for “c—m donors” on Google.

West hasn’t said anything about his decision to remove his posts, but perhaps he listened to Kris’ pleas for him to stop.