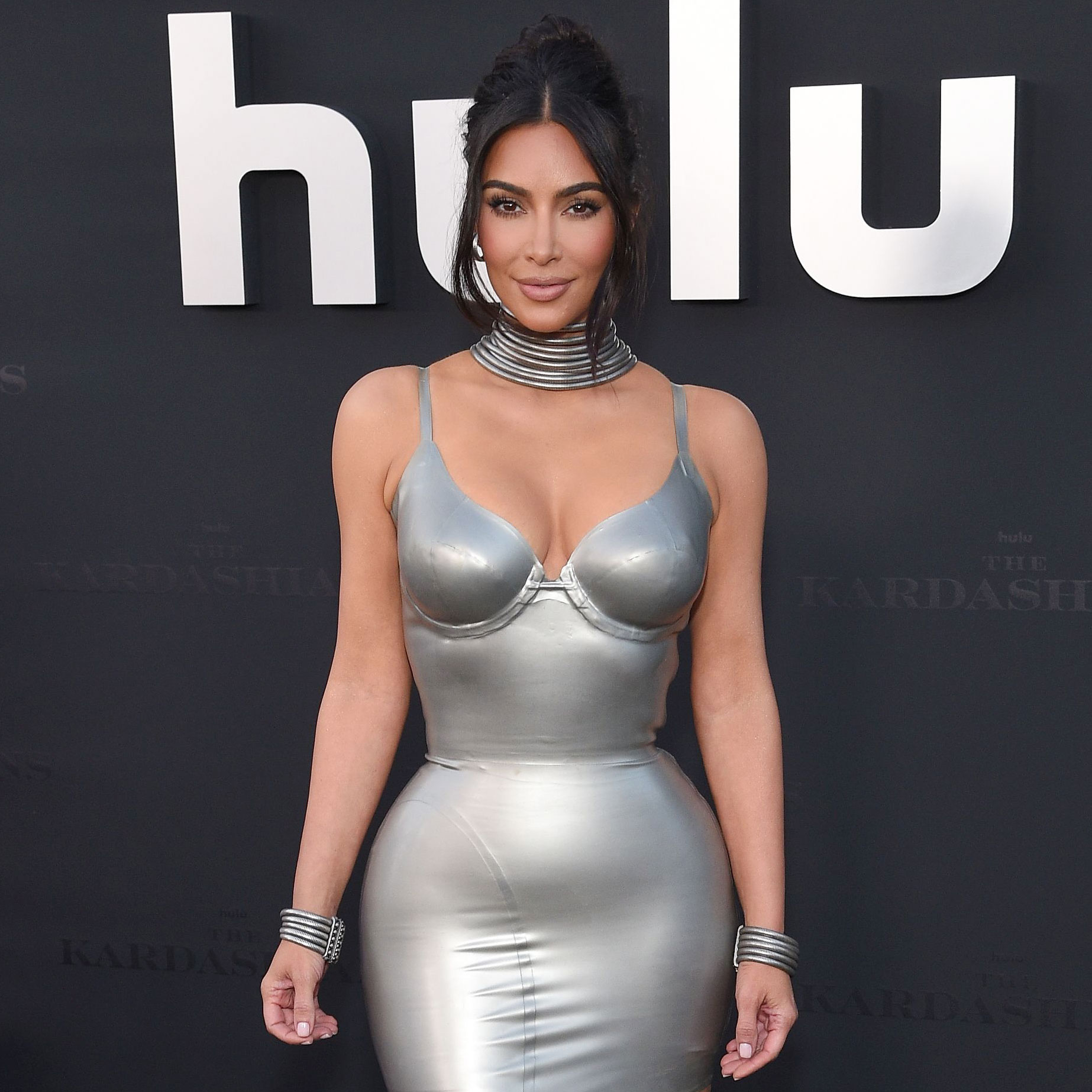 Getting her ass to work. Kim Kardashian has added another business venture to her ever-growing resume: SKKY Partners.

The Kardashians star, 41, launched the private equity firm with Jay Sammons, a former partner at Carlyle Group Inc. The dynamic duo have teamed up to make investments in consumer products, hospitality, luxury, digital commerce and media as well as consumer-media and entertainment businesses, per the Wall Street Journal.

According to the brand’s first Instagram post, which was uploaded on Wednesday, September 7, Kardashian and Sammons’ equity group “focuses on both control and minority investments in high-growth, market-leading consumer and media companies.” In the photo, the reality star channeled her inner Steve Jobs in a sleek black turtleneck, while her business partner stood beside her in a suit.

Kardashian also celebrated the new development via social media on Wednesday, writing, “I’m pleased to announce the launch of @SKKYPartners with private equity veteran Jay Sammons as co-founder and co-managing partner, along with @krisjenner who will serve as partner at our firm. Together we hope to leverage our complementary expertise to build the next generation Consumer & Media private equity firm. For more information, visit SKKY.com and follow us at @skkypartners on social media.”

Along with the Skims CEO, Sammons approached Kris Jenner to join SKKY Partners. “Having built businesses themselves as true entrepreneurs is a very differentiated approach,” he told the Wall Street Journal of the mother-daughter duo.

The firm will assist budding entrepreneurs in transforming their visions into successful brands. “The exciting part is to sit down with these founders and figure out what their dream is,” Kardashian explained to the outlet. “I want to support what that is, not change who they are in their DNA, but just support and get them to a different level.”

While SKKY Partners hasn’t made any official investments yet, the group reportedly plans to make big moves by the end of 2022 with the help of fundraising from “institutional investors.”

The Keeping Up With the Kardashians alum is no stranger to the business world, having kickstarted her own major beauty and clothing brands over the years. The California native and her siblings take pride in their work ethic, but Kardashian sparked controversy earlier this year by sharing the “best advice” she could give to aspiring businesspeople.

“Get your f–king ass up and work,” she said in a March interview with Variety. “It seems like nobody wants to work these days. You have to surround yourself with people that wanna work.”

At the time, the Selfish author hit back at assumptions that her family is only “famous for being famous” — and she didn’t mince words. “Who gives a f–k?” she said. “We focus on the positive. We work our asses off. If that’s what you think, then sorry. We just don’t have the energy for that. We don’t have to sing or dance or act; we get to live our lives — and hey, we made it. I don’t know what to tell you. … With all respect, and with love, I’m not, like, being a bitch.”

The clip quickly went viral, and Kardashian later shed more light on her comments after facing backlash. “Well, that statement that I said was without questions and conversation around it,” she claimed in an ABC News special which aired in April. “It became a sound bite really with no context. And that sound bite came off the notion and the question right before which was, ‘After 20 years of being in the business, you’re famous for being famous.’ My whole tone and attitude changed with the previous question that went into that question about what advice would you give to women.”

She continued: “It wasn’t a blanket statement towards women or to feel like I don’t respect the work or think that they don’t work hard. I know that they do. It was taken out of context, but I’m really sorry if it was received that way.”