Kris Jenner: Kardashians leaned on each other during 2021’s ‘challenges’

Kylie Jenner returns to Instagram on Christmas after Astroworld tragedy

This mom is keeping things mum.

During her Friday night appearance on CNN’s “New Year’s Eve Live” hosted by Andy Cohen and Anderson Cooper, Cohen asked Jenner, 66, about the couple who have been spotted together from the east to west coast since Kardashian’s October appearance on “SNL”  — where the pair shared a kiss during a sketch.

“Everyone is talking about Kim [Kardashian]’s new relationship with Pete Davidson. Have you had the chance to spend time with them? How are they as a couple?” Cohen, 53, asked Jenner via video chat.

“You’re always digging, Andy,” Cooper interjected, to which Cohen replied, “Yes, I am.”

As if on cue, Stormi — the three-year-old daughter of Kylie Jenner and Travis Scott — then walks into frame, saving Jenner from the awkward moment. 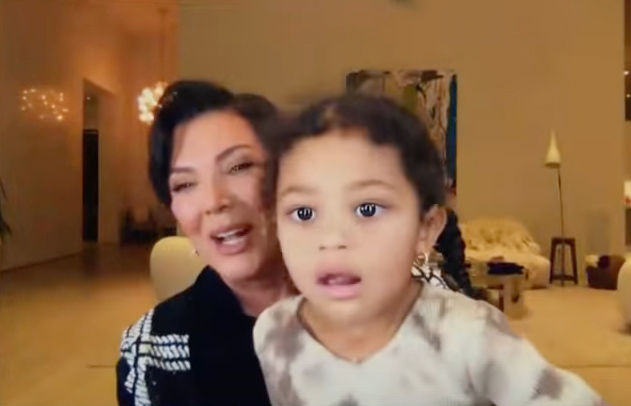 “You have a visitor,” Cooper noted, to which Jenner replied, “I know, that’s little Stormi. Hey, Stormi. You sit right here,” she said as the toddler sat on her lap.

Jenner has, indeed, spent time with the new couple, hosting a birthday bash for Davidson just weeks into their courtship. 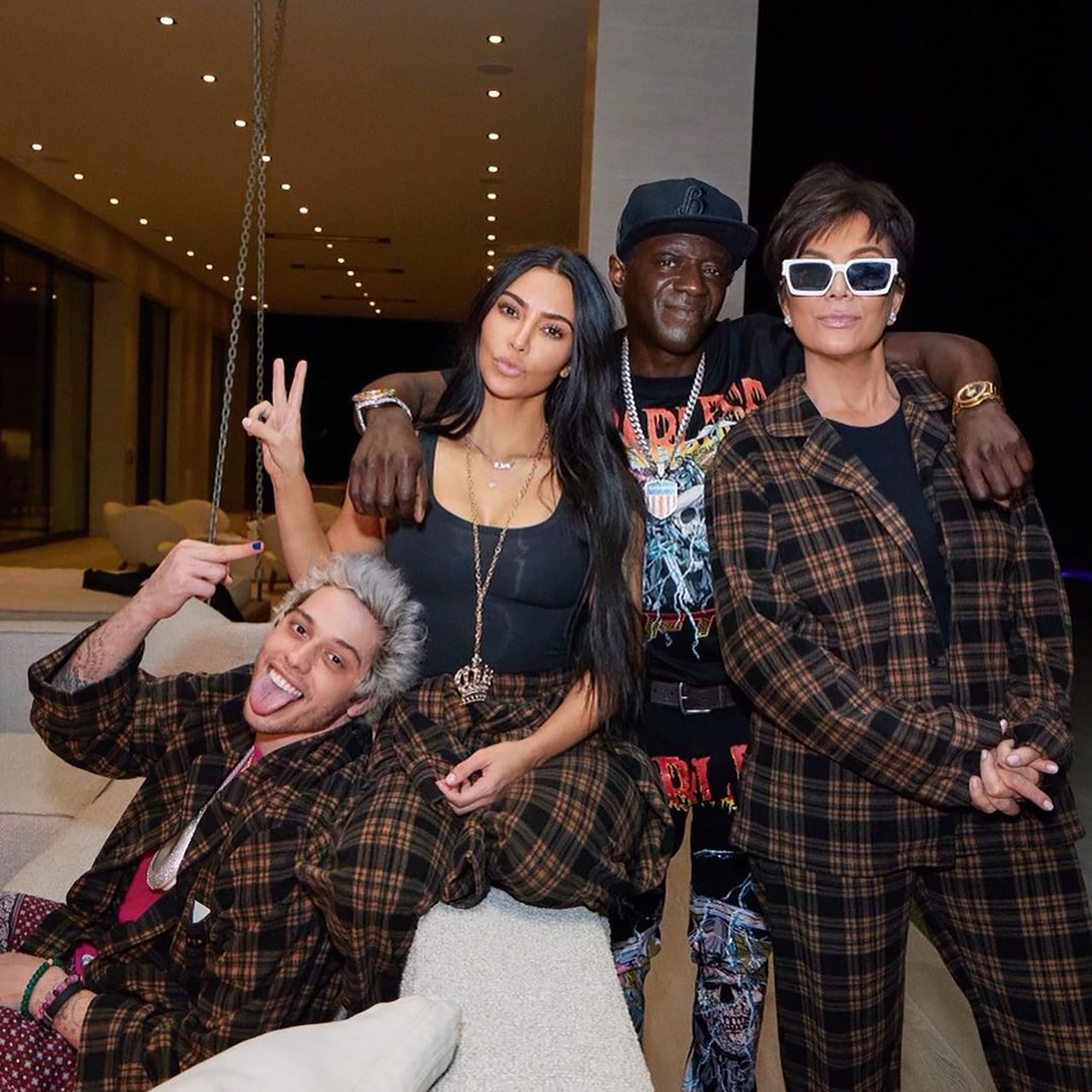 The trio — along with Public Enemy icon Flavor Flav — all posed together for a cozy photo-op on the couch in matching Skims pajamas during the celebration in November.

A source even claims that Jenner is “obsessed” with Davidson, which should come as no surprise considering her rocky relationship with Kim’s ex, Kanye West.

From popping coral to desert rose, get cheeky with these new shades of matte or shimmer blush