Home » Lifestyle » Leap year: Why do we have leap year? How often is a leap year?

Leap years have been around for millennia, with the practice of adding an extra calendar day dating all the way back to 45 BCE. The practice is still used today, and is often associated with superstitions and folklore.

But why do we really have a leap year?

Leap days are added (almost) every four years to keep our calendar in alignment with the earth’s revolutions around the Sun.

While the common belief is that it takes the earth one year to travel once around the sun, it’s actually not quite that simple. 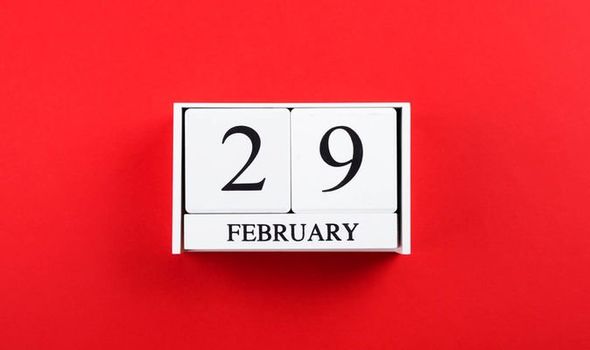 So without adding February 29 every four years we would lose almost six hours every year.

In that case, after 100 years, we’d be off by about 24 days in relation to things which govern our seasons on fixed days like the winter and summer solstice.

So to keep things ticking along nicely, Roman general Julius Caeser implemented the very first leap day in his Julian Calendar, back in 45 BCE.

At the time, leap day was February 24, and February was the last month of the year. 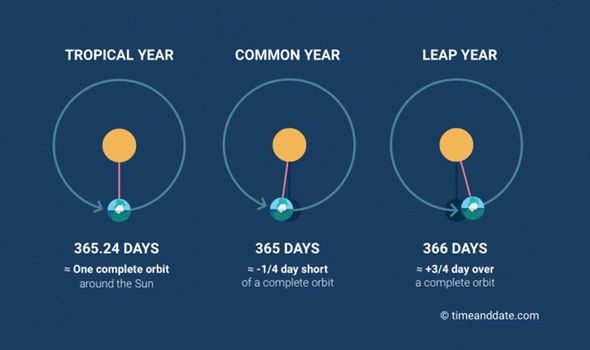 So how often is a leap year now?

Eventually, it became clear that adding a day every four years without fail would end up being too often, and we’d end up making too much time.

So in 1582, Pope Gregory XIII introduced the Gregorian Calendar, which we still use to this day.

This calendar has a more precise formula for calculation of leap years, also known as bissextile years.

Now, we add a leap day every four years, unless that year is divisible by 100.

And to make things even more confusing, the 100 rule doesn’t apply if the year is divisible by 400. 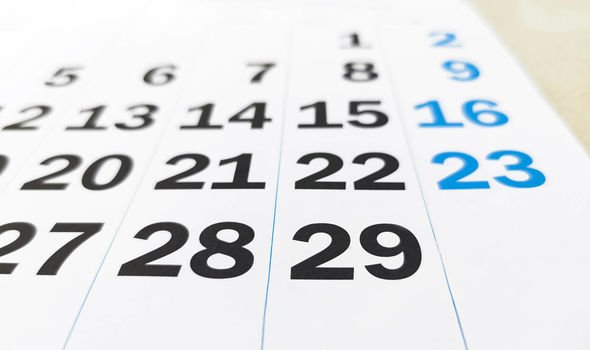 When is the next leap year?

2020 is a leap year, with February 29 falling on a Saturday this year.

The next leap year will be in 2024, when February 29 will fall on a Thursday.

Trine returns, more magical than ever

5 Times Donald Trump Claimed 'Big, Strong Men' Started Crying In Front Of Him Because He Made Them So Happy

Joy-Anna Duggar: How is She Handling the Miscarriage?