Linda Evangelista is back on the glossies.

The OG supermodel graces the cover of British Vogue’s September 2022 issue, marking her first fashion magazine cover in a decade.

In fact, Evangelista, 57, was in hiding for five years after claiming a botched CoolSculpting procedure left her “brutally disfigured.” In recent months, she has opened up about the experience and shared first photos of her face and body — plus, made her triumphant return to fashion with a Fendi campaign last month.

“I couldn’t live in that pain any longer,” she told British Vogue in the interview. “I knew I had to make a change, and the only change was to tell my truth.”

While she has since settled the lawsuit against CoolSculpting parent company Zeltiq Aesthetics Inc. for a cool $50 million, the damage done is permanent, both physically and mentally.

“If I had known side effects may include losing your livelihood and you’ll end up so depressed that you hate yourself …” she told Vogue while teary-eyed, “I wouldn’t have taken that risk.” 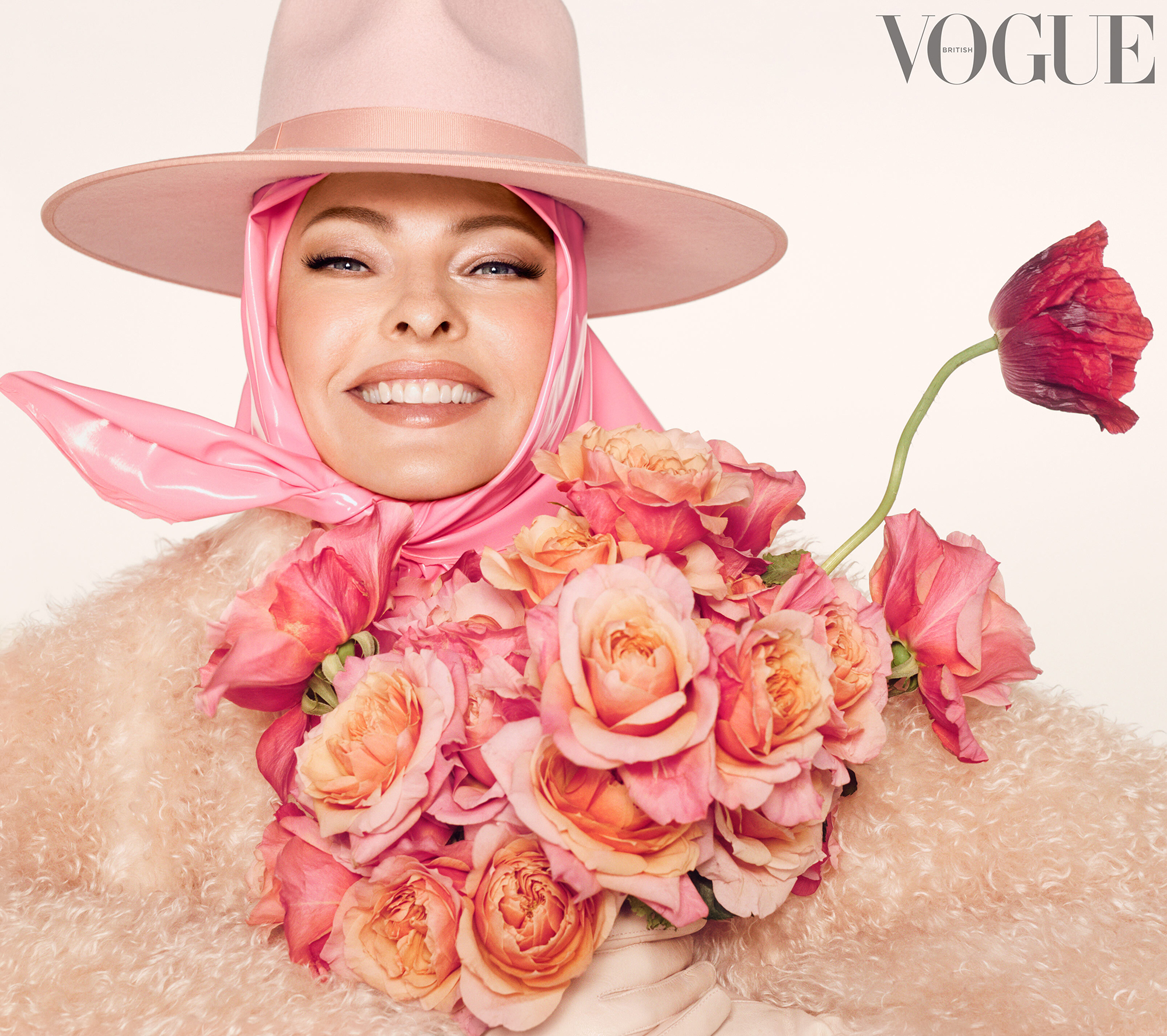 The model described the aftermath of the damage as she was desperate to quell the increased fat cells and “protruding” areas of face and body that were affected; she tried liposuction twice and resorted to restricting foods to try to lose the weight. Evangelista even tried to hide her disfigurement from her 15-year-old son, Augustin.

“Am I cured mentally? Absolutely not,” she said, adding that she won’t look in the mirror or let anyone touch her still. 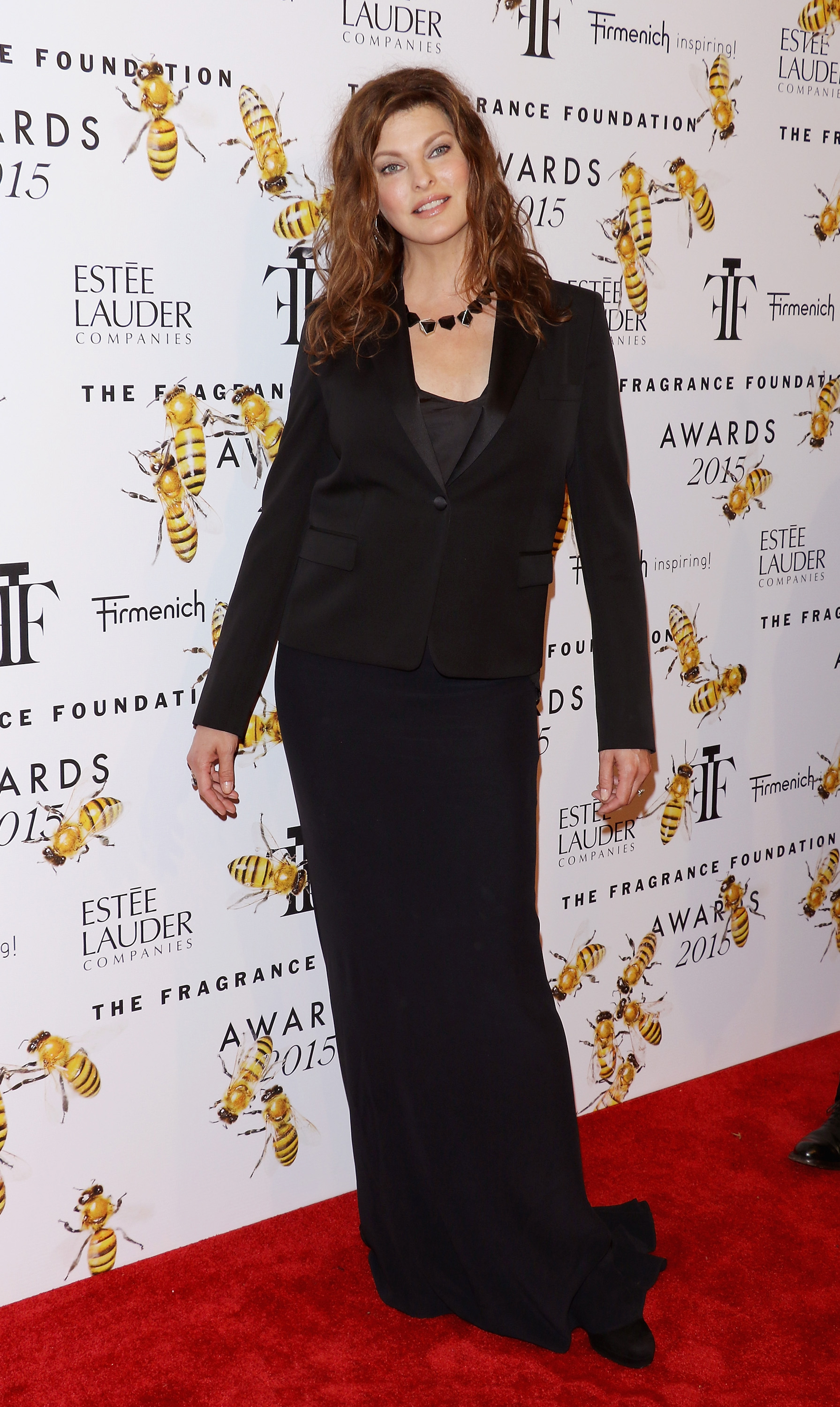 And despite her public return to fashion as of late, the star said it isn’t quite a full comeback, as she still must be almost entirely covered to feel comfortable.

“I miss my work so much, but honestly, what can I do? It isn’t going to be easy,” she said. “You’re not going to see me in a swimsuit, that’s for sure. It’s going to be difficult to find jobs with things protruding from me; without retouching, or squeezing into things, or taping things or compressing or tricking…” 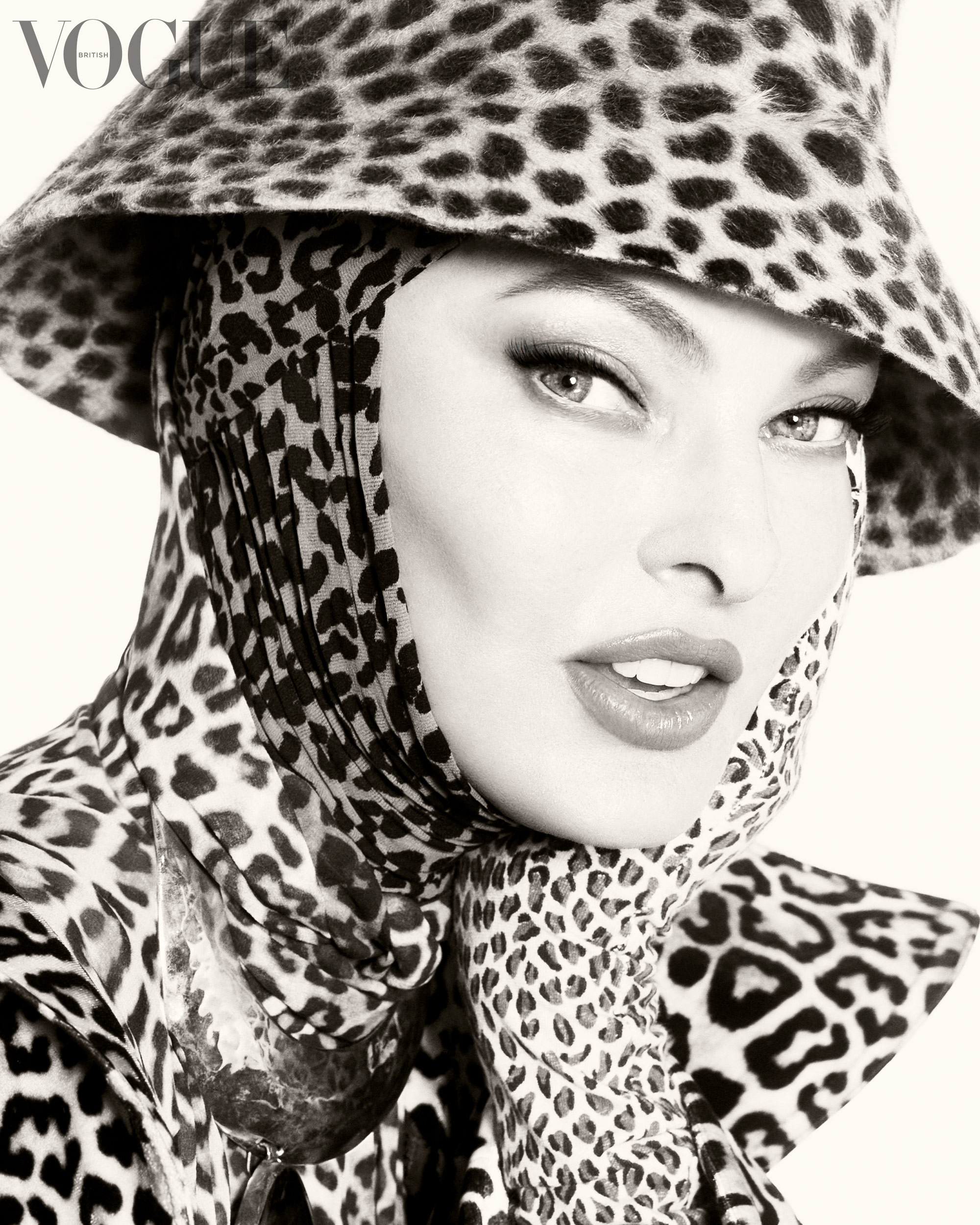 Indeed for the photo shoot, the model makes it clear that legendary makeup artist Pat McGrath sculpted and pulled her face back with tape and elastics.

And while she admitted that she “can’t walk around” with face tape in her everyday life, she feels more comfortable in front of the camera that way. As for coming out of hiding, she said, “You know what, I’m trying to love myself as I am.”

Here’s what Hubble was looking at on your birthday