Sources had previously Page Six that the singer was pronounced brain dead after she was rushed to the hospital Thursday, prompting doctors to put her into a medically-induced coma.

However, with the news of her “critical” condition, the singer’s family decided to sign a DNR in case she suffered another cardiac arrest — which she did, according to TMZ.

Further details of her death come after Lisa Marie was found unresponsive in her California home by her housekeeper Thursday morning. Her first ex-husband, Daniel Keough, who lived with her, performed CPR until EMTs arrived.

However, after EMTs were able to revive her after administering epinephrine, she “coded multiple times” while at the hospital. 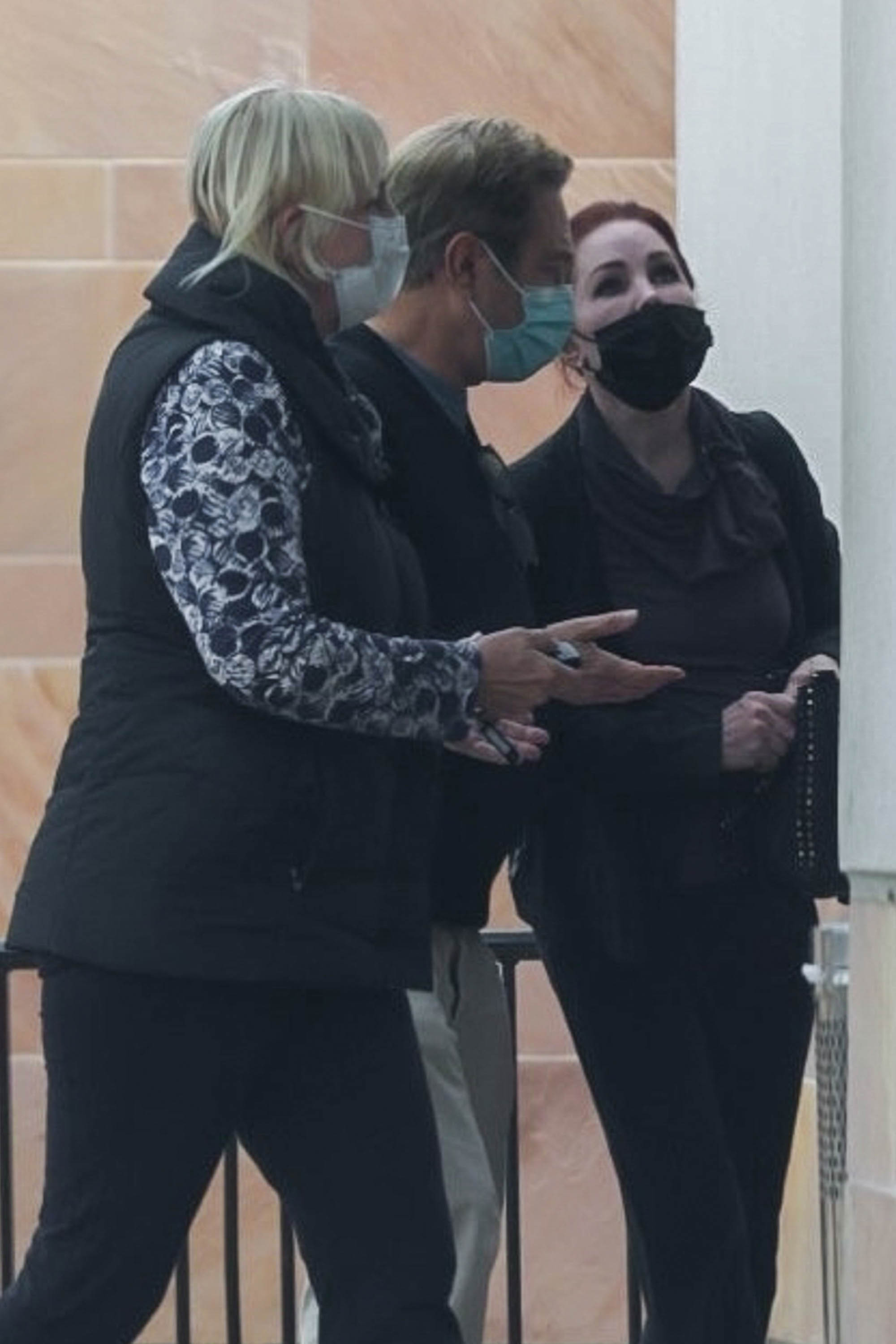 Her mother, Priscilla Presley, later confirmed that her “beautiful daughter Lisa Marie [had] left us.”

“She was the most passionate, strong and loving woman I have ever known,” she said in a statement shared with various outlets.

Since her tragic death, several celebrities have paid tribute to the Princess of Rock and Roll, including “Elvis” star Austin Butler and two of her ex-husbands, Nicholas Cage and Michael Lockwood. 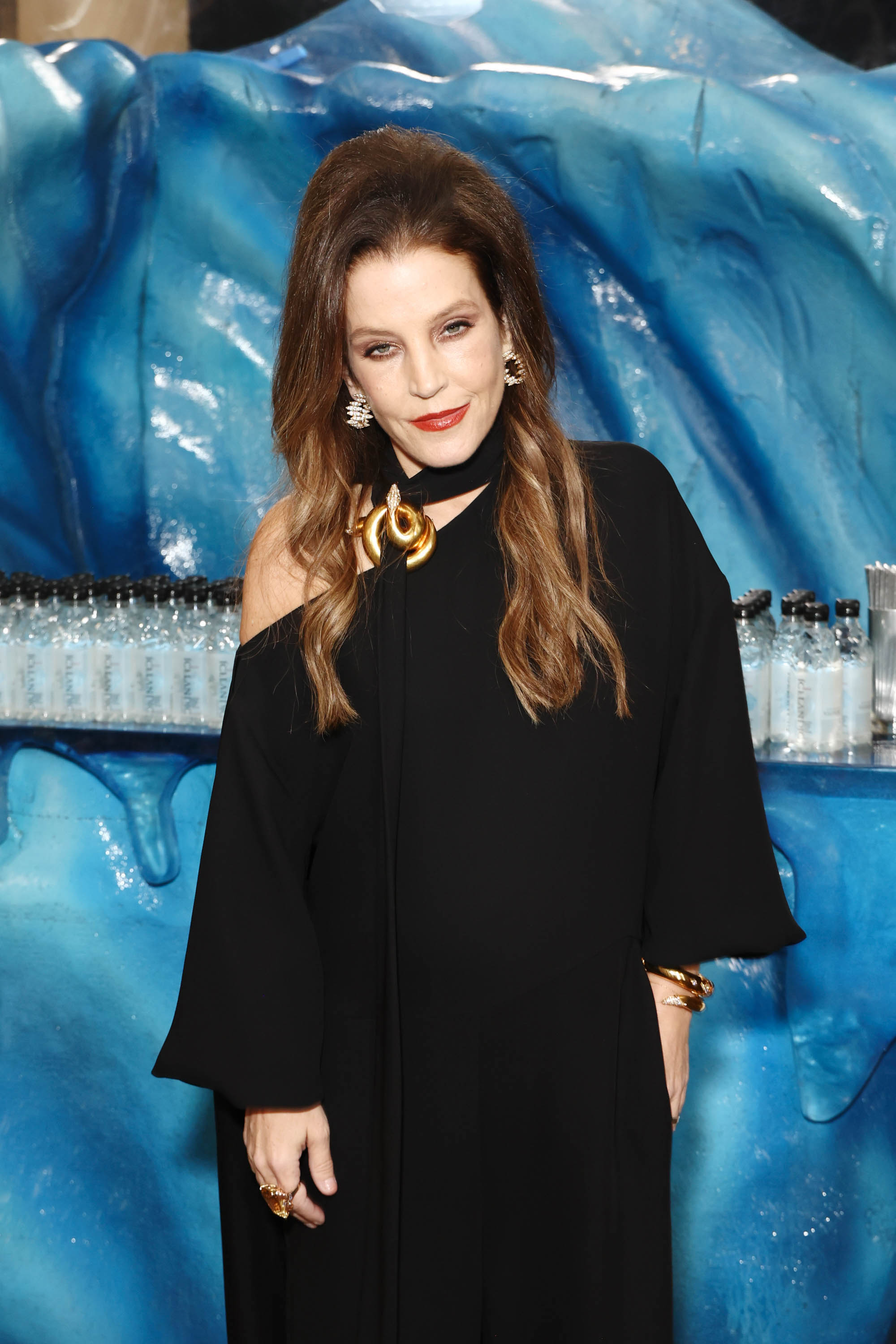 On Friday, reps for the family told Page Six that she would be laid to rest next to her father, Elvis Presley, and son Benjamin, who died by suicide, at Graceland.

She is survived by her mother and three daughters: Riley, 33, and 14-year-old twins, Finley and Harper — who are now set to inherit the iconic Tennessee estate. 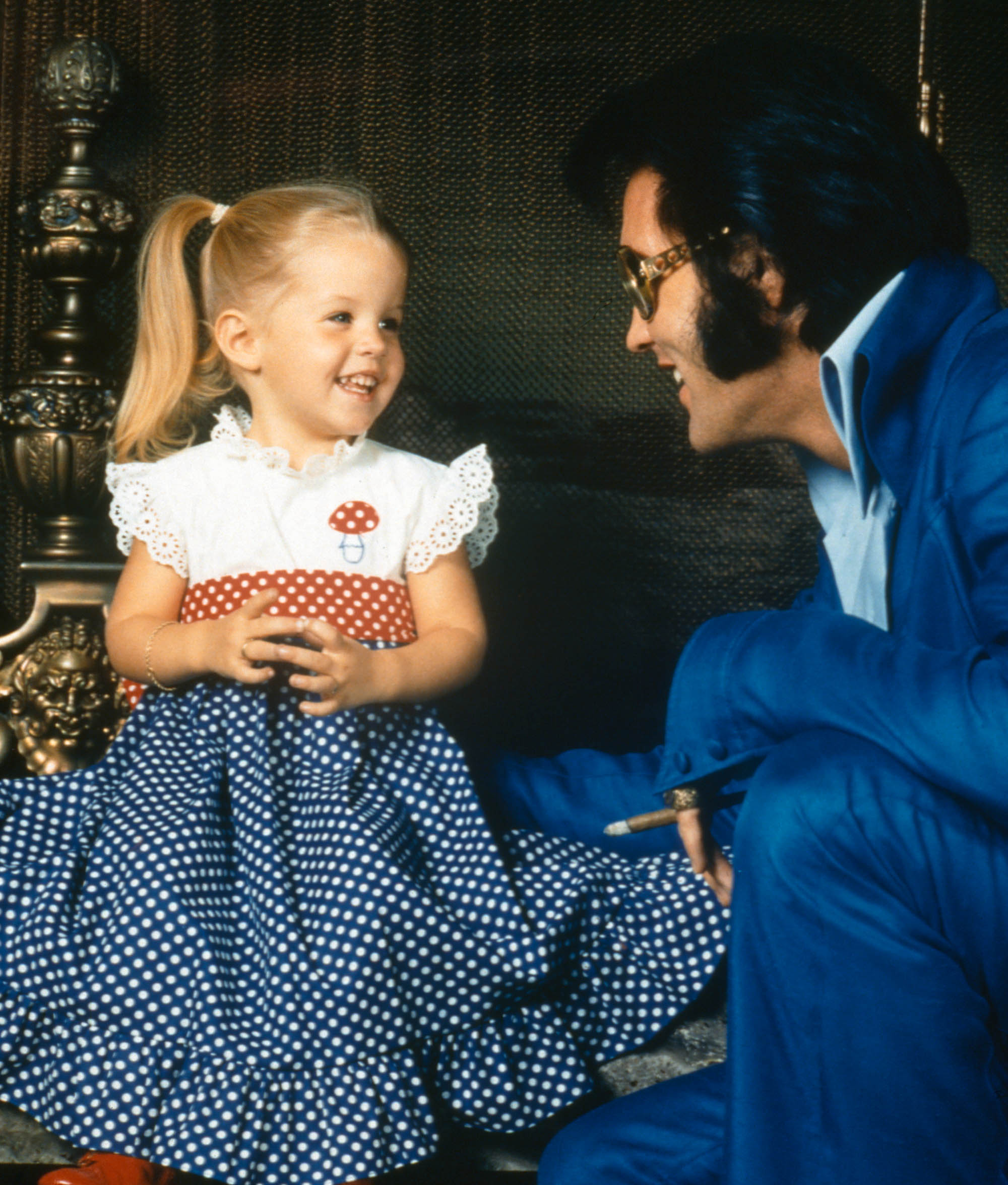 Despite the late singer reportedly losing the majority of her $100 million inheritance over the years, Elvis’ home is worth $400 to $500 million, according to Rolling Stone.

An official cause of death has yet to be released and Page Six sources said there were no drugs at the scene.

Asking For A Friend: Is it okay to have crushes while you're in a relationship?

‘Throw them out!’ John Cleese says partygate verdict on Boris delayed due to ‘corruption’

Sofia Richie Is ‘Very Happy’ in Her Relationship With Scott Disick