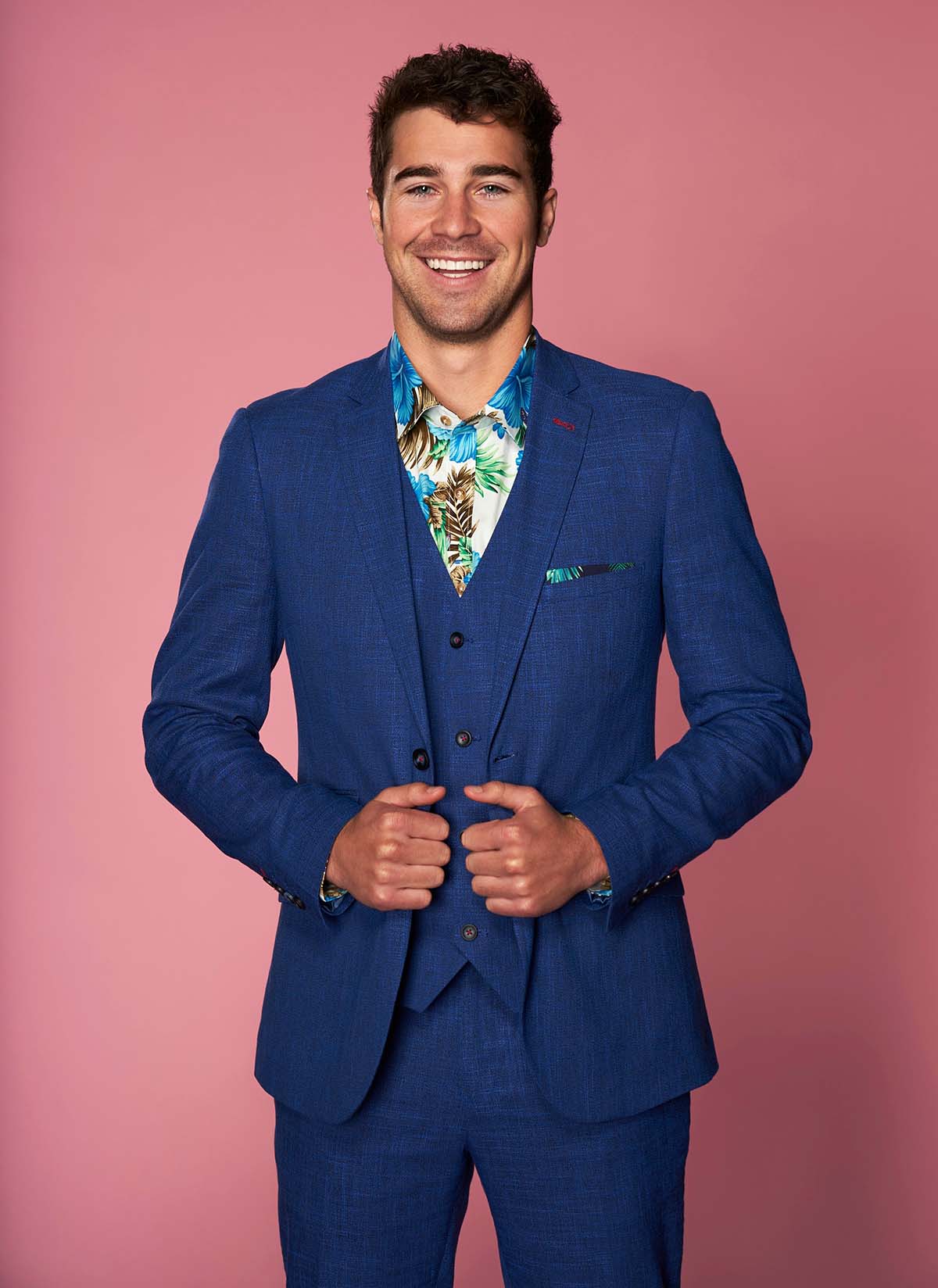 Focusing on himself. Love is Blind season 3 alum Cole Barnett revealed that he began therapy after filming of the Netflix show wrapped.

“[Since the show,] I’ve been flipping houses, representing buyers, and working on starting a podcast!” the real estate agent, 27, wrote via his Instagram Story during a fan Q&A on Thursday, November 17. “Oh, and some much needed therapy.” Cole, who was engaged to Zanab Jaffrey until she rejected him on their wedding day, then revealed some of the most valuable lessons he’s learned from his therapy sessions.

“The best thing I’ve gotten from therapy so far is honestly just how helpful it is to talk about the things that have impacted you or hurt you or were traumatizing,” the Texas native revealed. “It’s not that there’s some grand thing that you need to learn, necessarily, there’s a lot of things you can learn.”

He continued: “But sometimes as a guy you just don’t ever talk about emotions and feelings, you never do, so just sitting with someone and talking about those things in and of itself is freeing and liberating.”

Which ‘Love Is Blind’ Couples Are Still Together?

Despite falling in love and getting engaged in the pods, Cole and the flight attendant, 32, had the most tumultuous relationship of the reality show’s third season. Tensions between the pair first flared during the cast’s trip to Malibu, where he rated Zanab a “9 out of 10” compared to other women’s perfect 10 — a moment which Cole later revealed he regretted.

“I mean, it’s really hard just remembering everything,” the former youth pastor exclusively told Us Weekly earlier this month. “Everything that just feels out of character for me and that I’m, like, ‘I didn’t feel that way. I don’t know why it came across that way.’ I mean, the rating women thing was really ridiculous to watch. I thought that was very disgusting to even be rating people. Like, that’s just ridiculous.”

The pair’s arguments continued after the show wrapped, with Zanab claiming during the reunion that Cole body-shamed her during their time together. “The pushing food away from me, the asking me if I’m going to eat that, trying to get me to order a salad, the daily comments about my face and my body were not used,” she claimed, telling hosts Nick and Vanessa Lachey that it was a “saving grace” that not everything Cole said made the final cut. “And that’s great because it really did protect you and you are now denying it and calling me a liar in front of all these people.”

The London native then alleged that she “stopped eating” during filming. Cole denied her claims, arguing, “That’s hilarious, I never once cared about what you ate.”

After the bombshell reunion aired, Zanab defended herself in an Instagram post reflecting on the dramatic split.

Selling Sunset season 5 release date: When will it return?