Explaining her preferences. Lucy Hale opened up about why she likes dating older men after her split from Skeet Ulrich, who is nearly 20 years her senior.

“I haven’t really had rules with dating,” the Pretty Little Liars alum, 33, explained earlier this month during an episode of Rachel Bilson‘s “Broad Ideas” podcast. “I’ve dated all the way up to 52 — [from] 27 to 52. I’m 33 and I feel like I’ll probably end up with someone around my age or older, just because of the non-negotiables. I feel like a lot of people in that older age bracket will meet those.”

Stars Who Have Tried Online Dating

The Fantasy Island actress and the Scream actor, 52, were briefly linked in 2021. “Lucy and Skeet have been dating for a little over a month now,” an insider told Us Weekly in March of that year. “While it’s very new, they spend a lot of time together.” At the time, the source noted that the duo’s “huge age gap” didn’t “bother” them.

One month later, however, Us confirmed that the twosome had called it quits. “It was more of a trial run,” an insider explained in April 2021. “They wanted to see if they could be more than friends, but it didn’t feel right.” 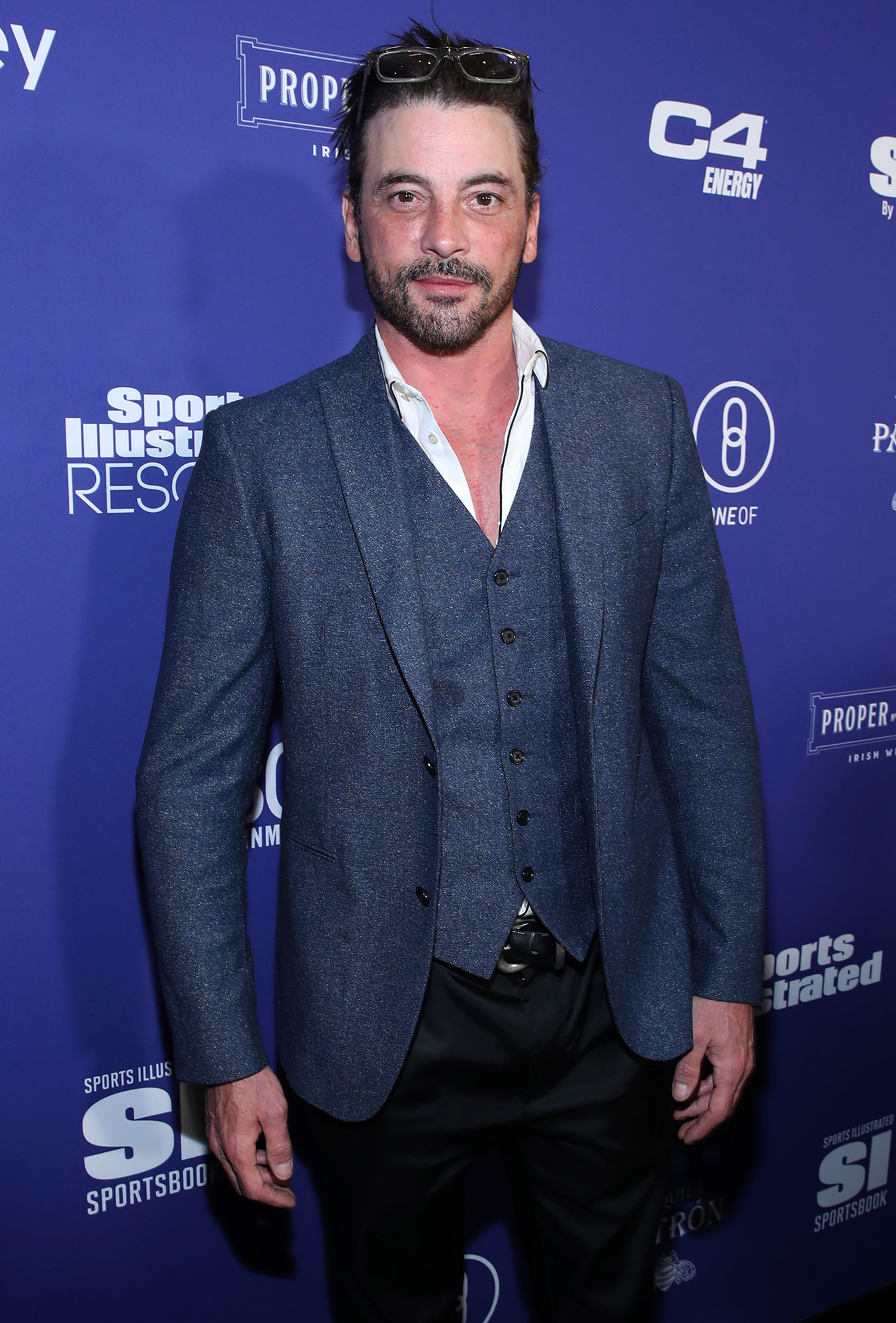 While Hale’s romance with Ulrich didn’t work out, the Hating Game star said she hasn’t ruled out a relationship with an older guy — and has her dating app age range set from 27 to 50. “I end up saying no to a lot of the younger ones,” Hale told the Hart of Dixie alum, adding that older men don’t play games. “No games is a panty dropper. … I was addicted to that chase for a while. But that’s exhausting and we’ve moved past that. No games.”

In general, however, Hale noted that she finds dating “boring” because she hates small talk. “I would rather not be around people or sit in silence,” she declared. “Let’s talk about the real stuff. I’ll immediately be like, ‘Where do you think you go when you die?’ I just immediately want to go to that place.”

Before her split from Ulrich, Hale was linked to Colton Underwood, David Henrie, Chris Zylka and Ryan Rottman. The Riverdale alum, for his part, was married to Georgina Cates — with whom he shares twins Naiia and Jakob, 21 — from 1997 to 2005. He was then married to Amelia Jackson-Gray from 2012 to 2015 and engaged to Rose Costa from 2016 to 2017.

India’s use of facial recognition tech during protests causes stir