“I was like lightning with the covers,” he says of the incident which happened recently when their 10-year-old daughter came looking for them.

It’s among every parent’s worst nightmares, and one that comes true for more often than any parent would prefer, but it’s what you do in the aftermath that really matters.

For Mario Lopez and wife Courtney Laine Mazza, though, it was absolutely “traumatic” when their 10-year-old daughter Gia chose the worst time to go looking for her parents. 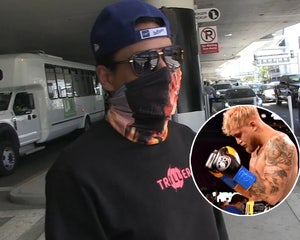 “Oh my gosh, it’s all about the quickie now,” he said of his sex life in general these days, while chatting alongside Courtney with Lisa Vanderpump on her “Overserved” chat show.

Courtney said that the couple had movers in their home at the time, so they thought they’d be alright to sneak off to the guest bedroom for what Mario described as “a little getaway.” And with all that commotion, they (for some reason) thought it wouldn’t be necessary to lock the door, either.

Thinking Gia was in her room doing the whole school thing, Courtney said that they’d figured it only takes “however many minutes.” Mario was quick to realize what that sounded, quickly saying, “That didn’t come out right!”

“I would be shagging you every day if it was only a couple of minutes,” Lisa joked.

Vanderpump Rules Finally Going Back Into Production — Who's In and Who's Out?

Alas, however much time it took was too much time, because Gia just opened the door to the guest bedroom as part of her search for her parents. “This is the worst thing, right? I was like lightning with the covers,” Mario said.

He immediately set out to find her so they could talk about what had just happened, which is the most important — and difficult — thing to do in that moment. But, he added, “We couldn’t find her for like an hour.”

Finally, though, the couple said they were able to track their daughter down and have a healthy and substantive conversation about love and expression — it probably included the importance of knocking first … and maybe the value of locking doors, too! 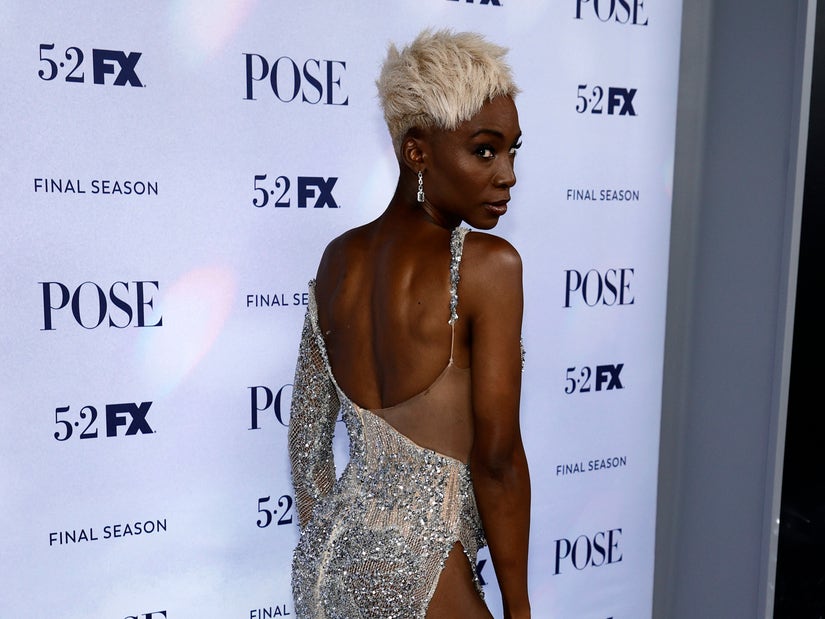 Chrissy Teigen Shares a Photo of Baby Miles, Who Looks Just Like Dad

‘Hart to Hart’ star Stefanie Powers recalls her relationship with William Holden: ‘We were soulmates’

Stalker, 36, posed as copper and bombarded chip shop worker, 20, with 50 texts a day until she was scared to leave her house