Nikita Dragun was arrested on Monday night after she was caught walking around a luxury Miami hotel pool naked.

TMZ reported that the YouTuber — whose real name is Nikita Nguyen — had allegedly been walking around the pool area in her bathing suit and being disorderly for hours.

Hotel staff claimed that when they asked her to put her clothes back on, she intentionally threw water on them, which is when the cops were called. 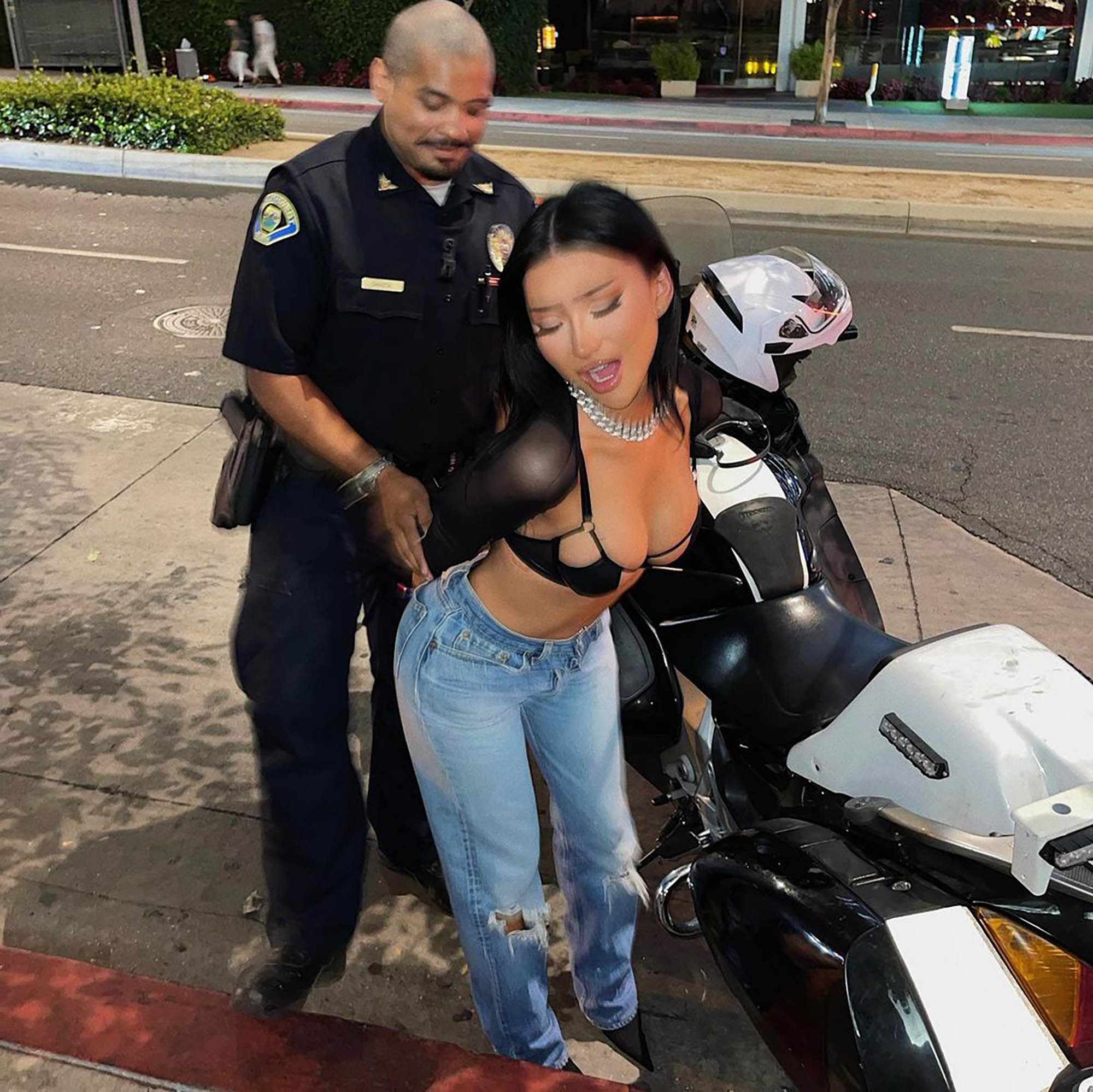 However, by the time the police got there, the 26-year-old had retreated to her hotel room and was blasting loud music.

In an attempt to get her under control, police officers and hotel security knocked on her door several times before she finally greeted them. But when they told her she needed to abide by the hotel rules, she allegedly slammed the door.

Dragun thn allegedly opened the door and told officers, “Do you want more?” before throwing a water bottle at them. She was arrested on the spot. 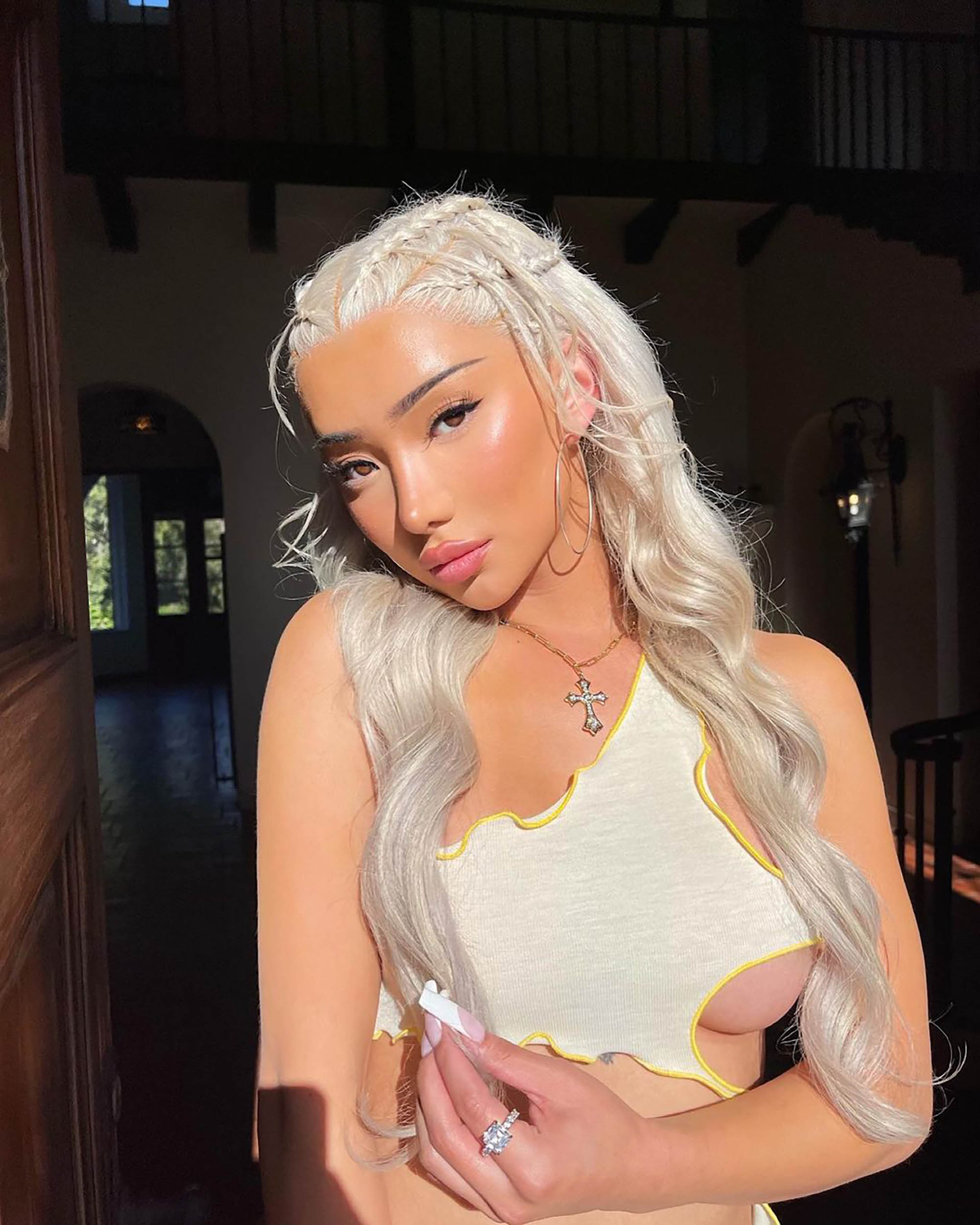 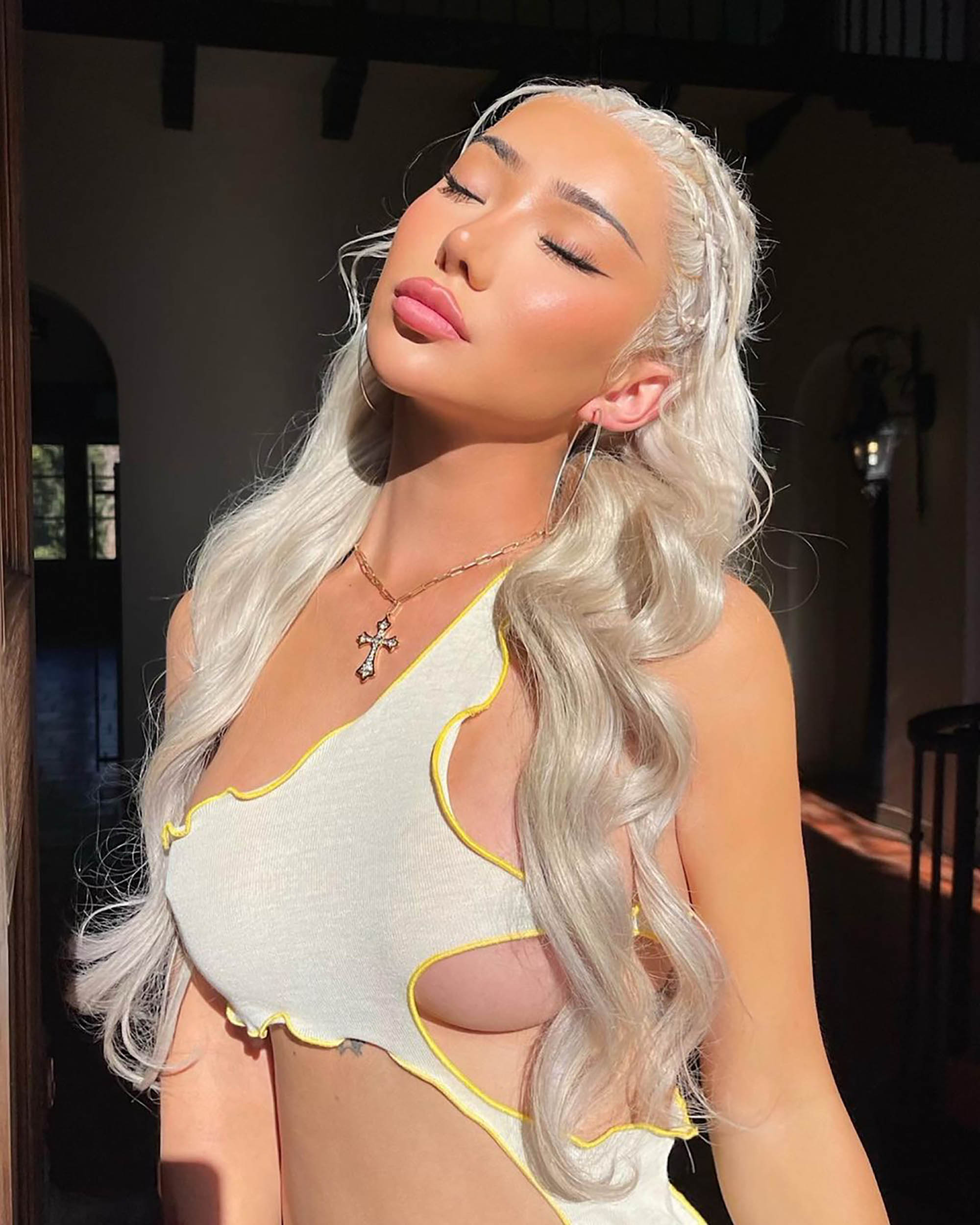 Britney Spears: Khloé is 'the reason' I got on board with 'hot' beauty trend