Oasis fans across the nation have put their free time to good use and attempted to recreate a series of the band’s album covers.

Taking to Twitter, Danny Reeves, from the UK, shared a snap of friends recreating the Be Here Now artwork in their garden, alongside the caption: ‘My mate was bored on lockdown so did this with his kids in his garden. Absolutely superb work!’

The official Oasis Twitter account asked fans: ‘We’d love to see your own takes on Oasis’ iconic album art for ‘Definitely Maybe’ & ‘Be Here Now’ using ONLY items you have at home – and we’ll repost our favourites!’

Hundreds have since taken to the challenge, sharing their creative efforts under the hashtag OasisArtChallenge. 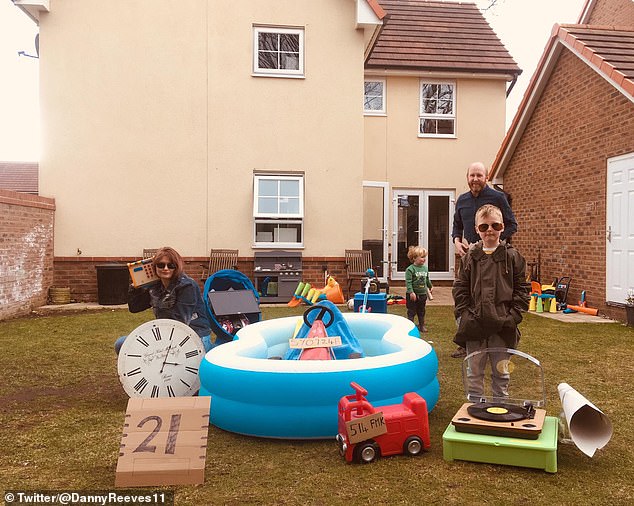 Danny, from the UK, shared this impressive recreation of the Be Here Now album cover, alongside the caption: ‘My mate was bored on lockdown so did this with his kids in his garden. Absolutely superb work! #BeHereNow #Oasis’ 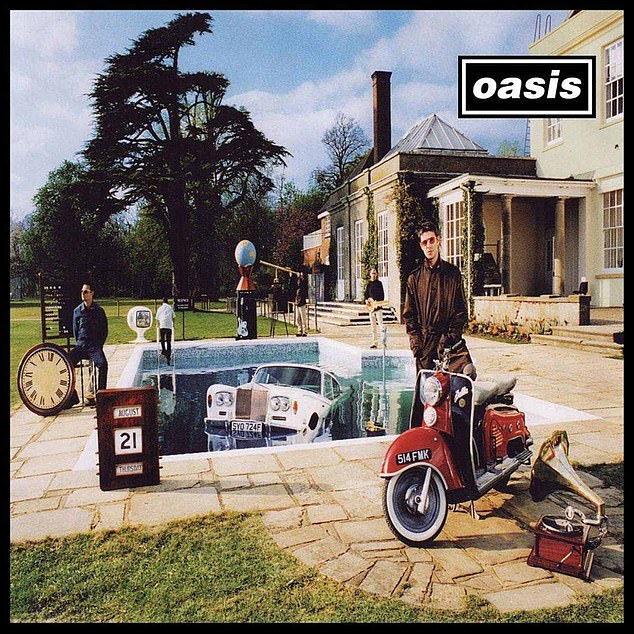 Pictured above, the actual Oasis album cover for Be Here Now that people are trying to recreate 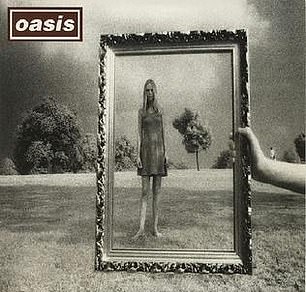 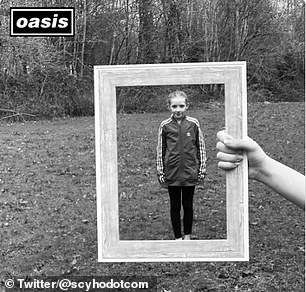 Pictured left, the actual Oasis ‘Wonderwall’ album cover. Pictured write, one person posted this black and white picture, alongside the caption: ‘No way on this Earth was she going to wear a dress’ (pictured right) 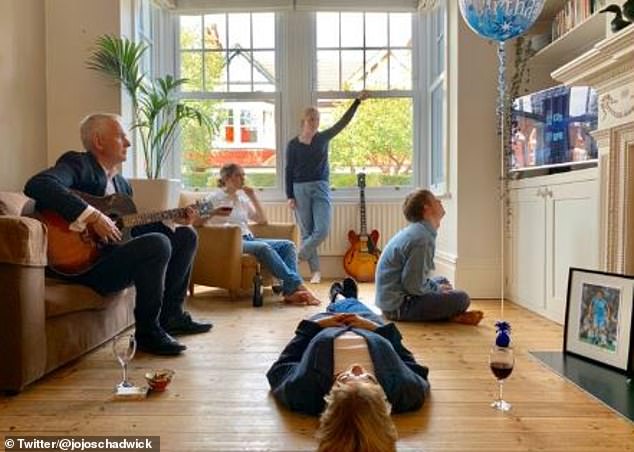 Josephine Chadwick, from the UK, even got the family guitars out to recreate their cover album 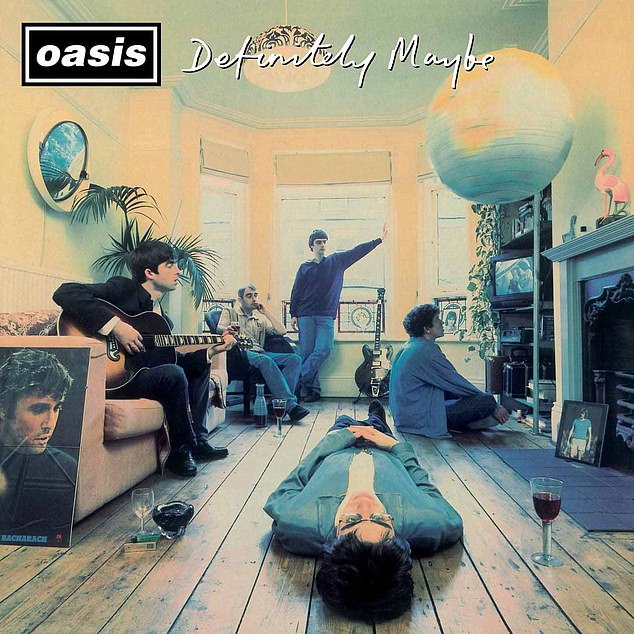 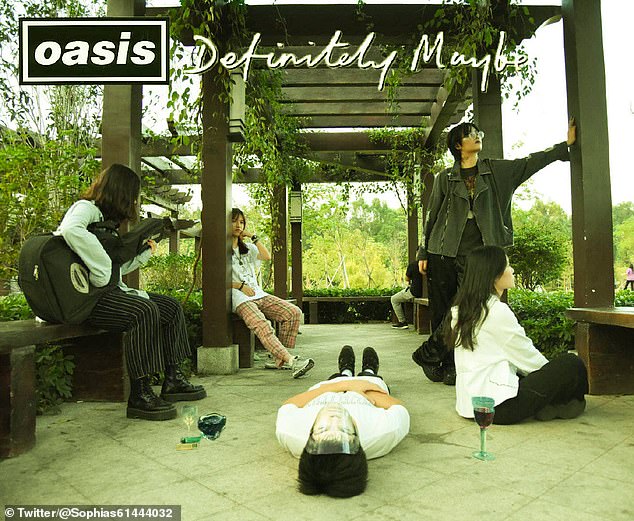 Sophia, from the UK, shared this creative effort and revealed it was photographed and photoshopped by her 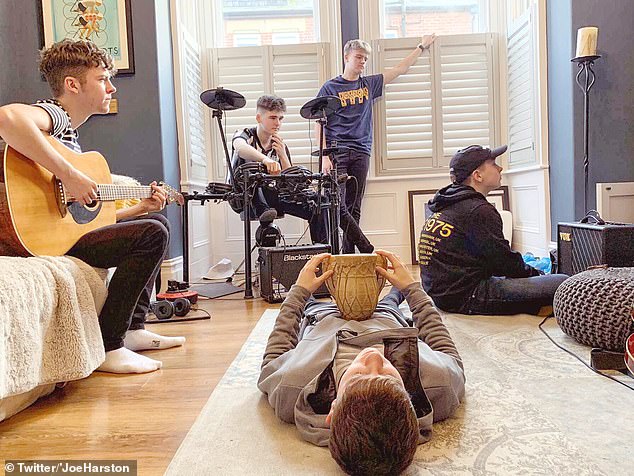 Joe Harston, from the UK, commented: ‘We shot this on our first band session after realising the room was layed our like definitely maybe, there’s even a fireplace out of shot!’ 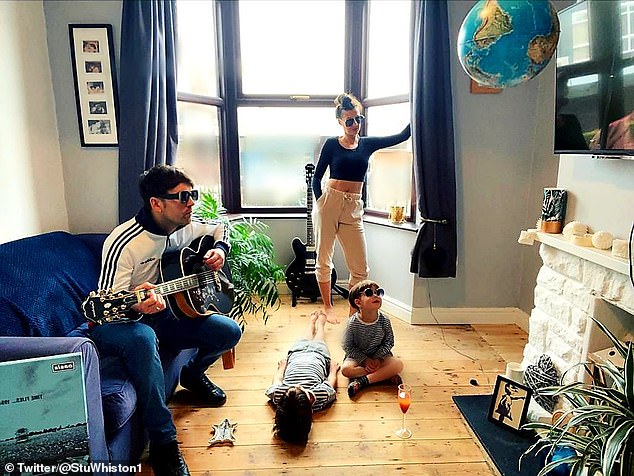 St Whiston, from the UK, decided to get the whole family involved and captioned his effort of the Definitely Maybe album cover: ‘Home schooling the family on an iconic album cover…’ 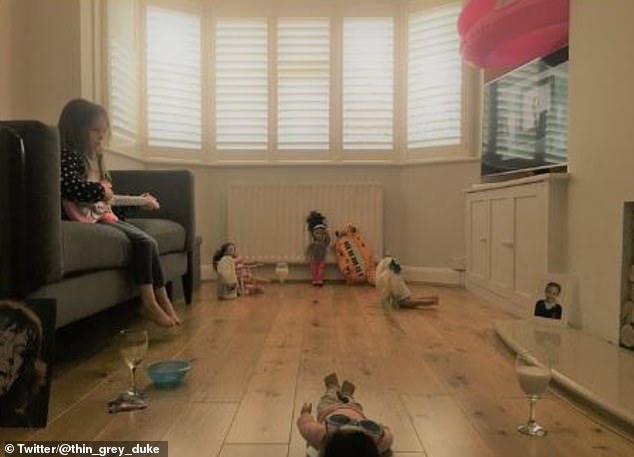 Ian Burke, from the UK, shared this picture of his daughter and her toys and joked: ‘Definitely Dollies, starring Lyla’ 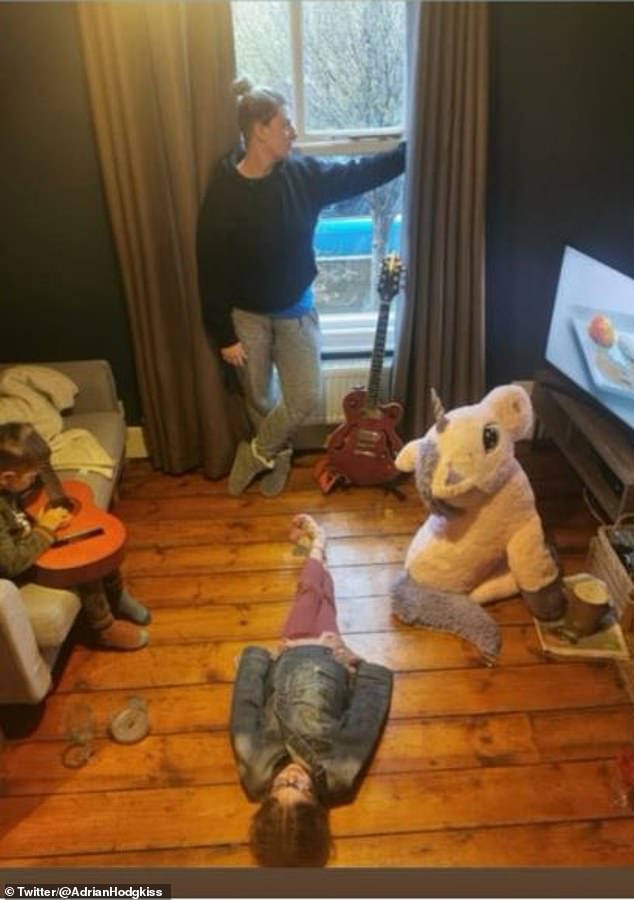 Adrian Hodgkiss, from the UK, also got involved in the hashtag and sent his lockdown efforts in 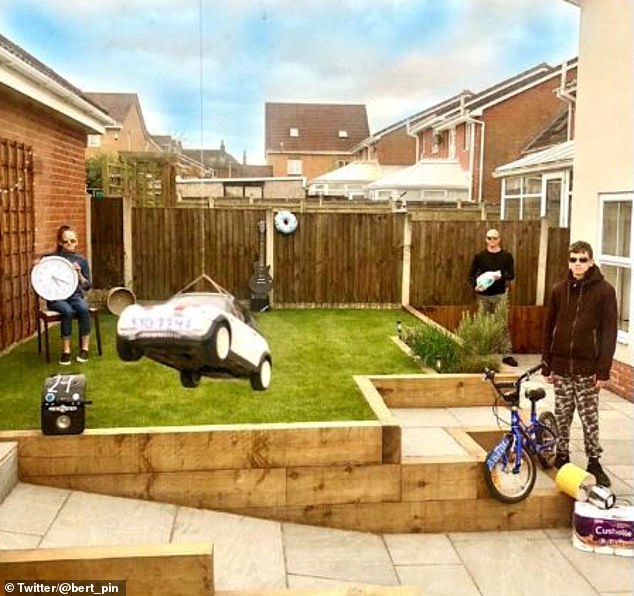 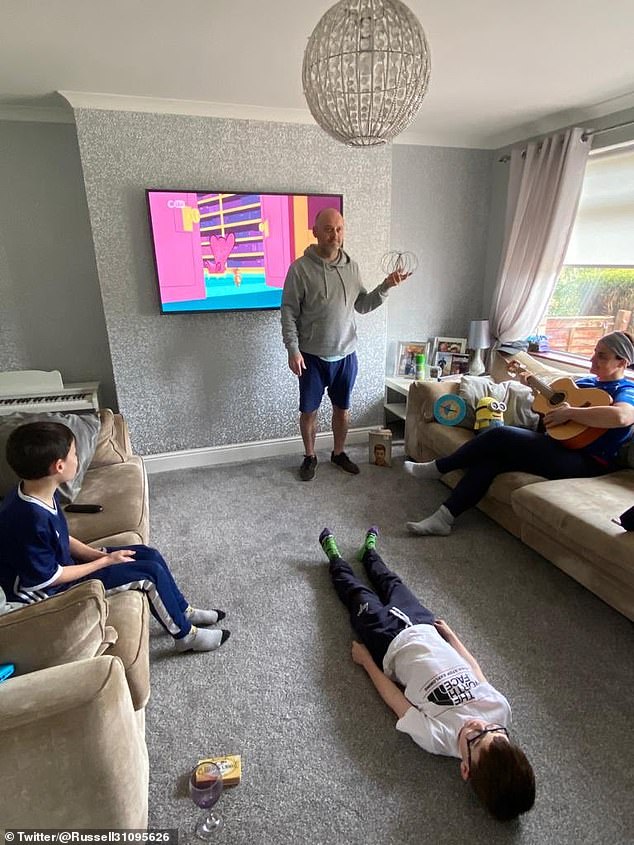 Russell, from the UK, used a living room ornament to help with his attempt at the famous Oasis album cover 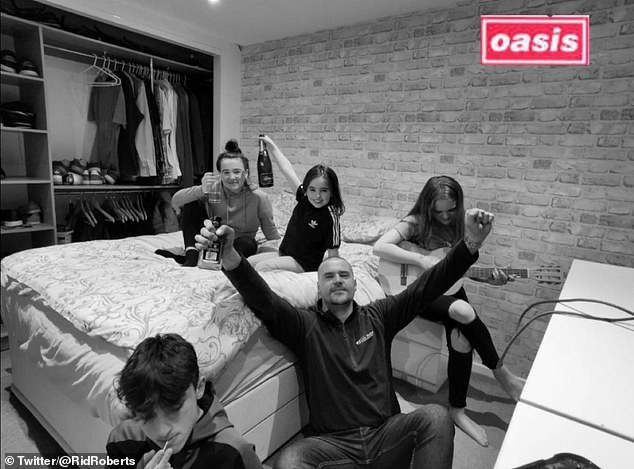 Richard Roberts, from the UK, posted this photo inside his bedroom and penned: ‘Oasis self isolation remake’ 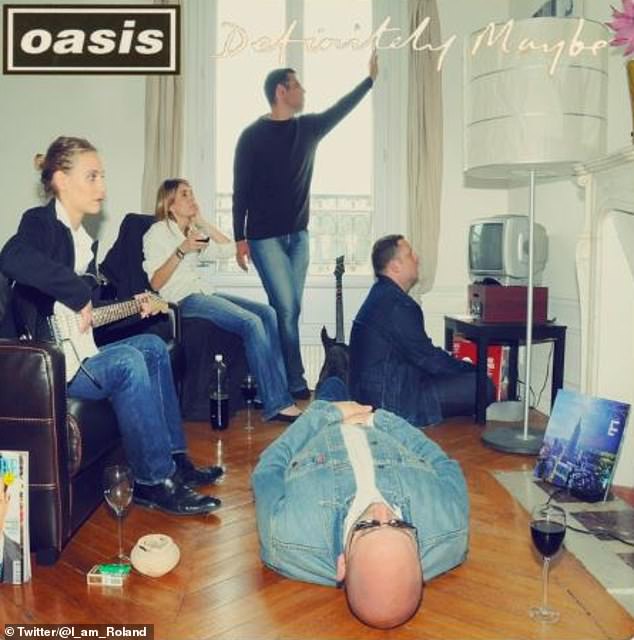 One man, from the UK, posted this picture and captioned it: ‘A very old one we did in 2010, but sill relevant though’

Before 'WandaVision' You Can See Paul Bettany In This Drama

Pelosi pushes for new $1.2TRILLION coronavirus stimulus bill that will give Americans MORE checks – The Sun

What Would a Sex and the City Reboot Look Like Today?

'Gankutsuou: The Count of Monte Cristo' is a Science Fiction Anime Remix of the Classic Revenge Tale