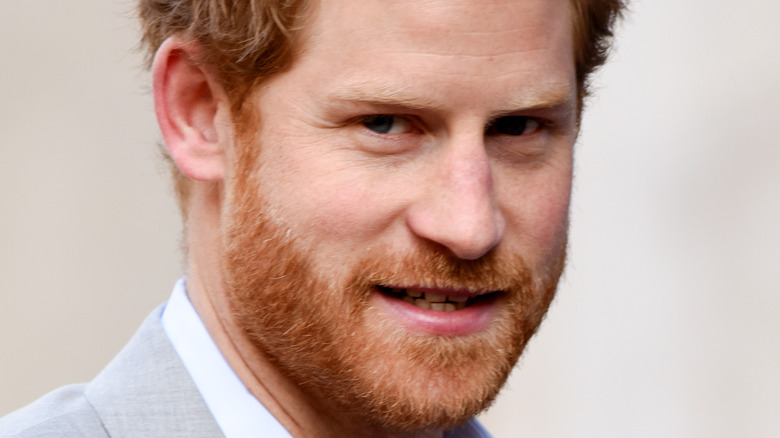 The recent revelation that Prince Harry would soon be releasing a tell-all memoir sent shockwaves through royal watchers. As People reported, the Duke of Sussex’s highly anticipated book is set for release sometime in late 2022, from Penguin Random House. In a statement, Harry clarified, “I’m writing this not as the prince I was born but as the man I have become.” The Duke went on to explain that his hope — by telling his story from his own perspective in an unvarnished manner — is to “help show that no matter where we come from, we have more in common than we think.”

The royal defector promised a “firsthand account of my life that’s accurate and wholly truthful,” leading dubious commentators like Piers Morgan to scoff. However, the move can’t be considered money-grabbing. Although many of Harry and his wife, Meghan Markle’s, recent lucrative business deals have been accused of being opportunistic, all the proceeds from both the book itself and the audiobook (which Harry will presumably record himself) are reportedly going to charity. We’ve just discovered exactly how much the duke has pledged to donate and, suffice to say, it’s a pretty considerable amount. 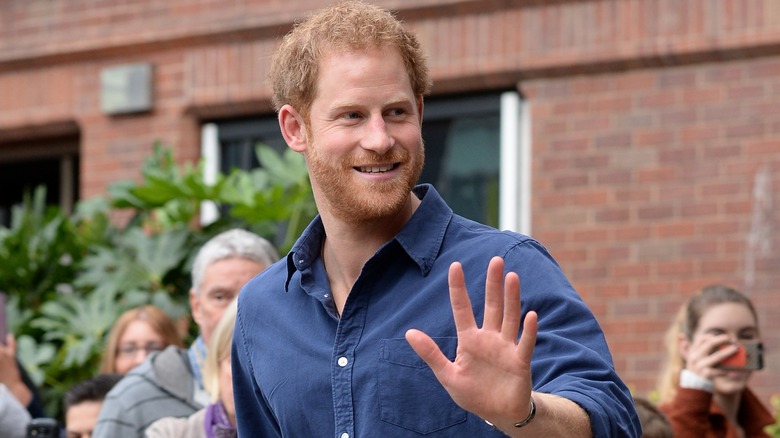 According to Town & Country, during an appearance at the Sentebale Polo Cup in Aspen, Colorado, Prince Harry confirmed that a jaw-dropping $1.5 million from sales of his upcoming memoir will go to the titular charity. This event is their largest fundraiser of the entire year, but it’s been understandably scaled back because of COVID-19. Harry co-founded Sentebale in 2006, alongside Prince Seeiso of Lesotho, with the goal of protecting the wellbeing and mental health of at-risk children throughout Seeiso’s home country, as well as in nearby Botswana and Malawi. Harry noted, “The Sentebale Polo Cup is critical to securing the funds needed to advance this important mission, and I’m thrilled to be able to support Sentebale, both in person and financially through a separate charitable donation to meet this immediate need.”

The duke went on to explain that this is just one of many donations he plans to make to various charities, acknowledging, “I’m grateful to be able to give back in this way for the children and communities who gravely need it.” He’s particularly invested in the important work Sentebale is doing in South Africa, to assist some of the most vulnerable children in the region by “helping them access vital health services, receive necessary care, and build skills to be more resilient and self-sufficient in the future.” Harry’s other charitable donations, from the proceeds of his memoir, will be revealed in the coming months.

Why Am I Bleeding During Sex?