Royal historian on all the symbolism at Prince Philip’s funeral

Prince Harry may delay return to US, stay for Queen’s birthday

Prince Harry reportedly wrote dad Charles a “deeply personal” letter ahead of his UK homecoming — the only way he could reach him after a “complete communication breakdown.”

Harry — who griped to Oprah Winfrey that his father stopped taking his calls — penned the missive from his California mansion before jetting off to grandfather Prince Philip’s funeral, The Mirror said.

He was “forced to write letters” due to a “complete communication breakdown,” a source close to Harry told the UK paper.

The Duke of Sussex previously admitted to Gayle King that an initial call with his father in the aftermath of his explosive Oprah tell-all was “not productive.”

In his letter, Harry reasserted his “his reasons for leaving” life in the UK as a senior royal, while promising to “respect the institution” of the monarchy, sources told The Mirror.

After Philip’s funeral Saturday, Harry did get personal time with his father, meeting him and his brother, Prince William, at Harry’s former UK home, Frogmore Cottage, numerous UK reports said. 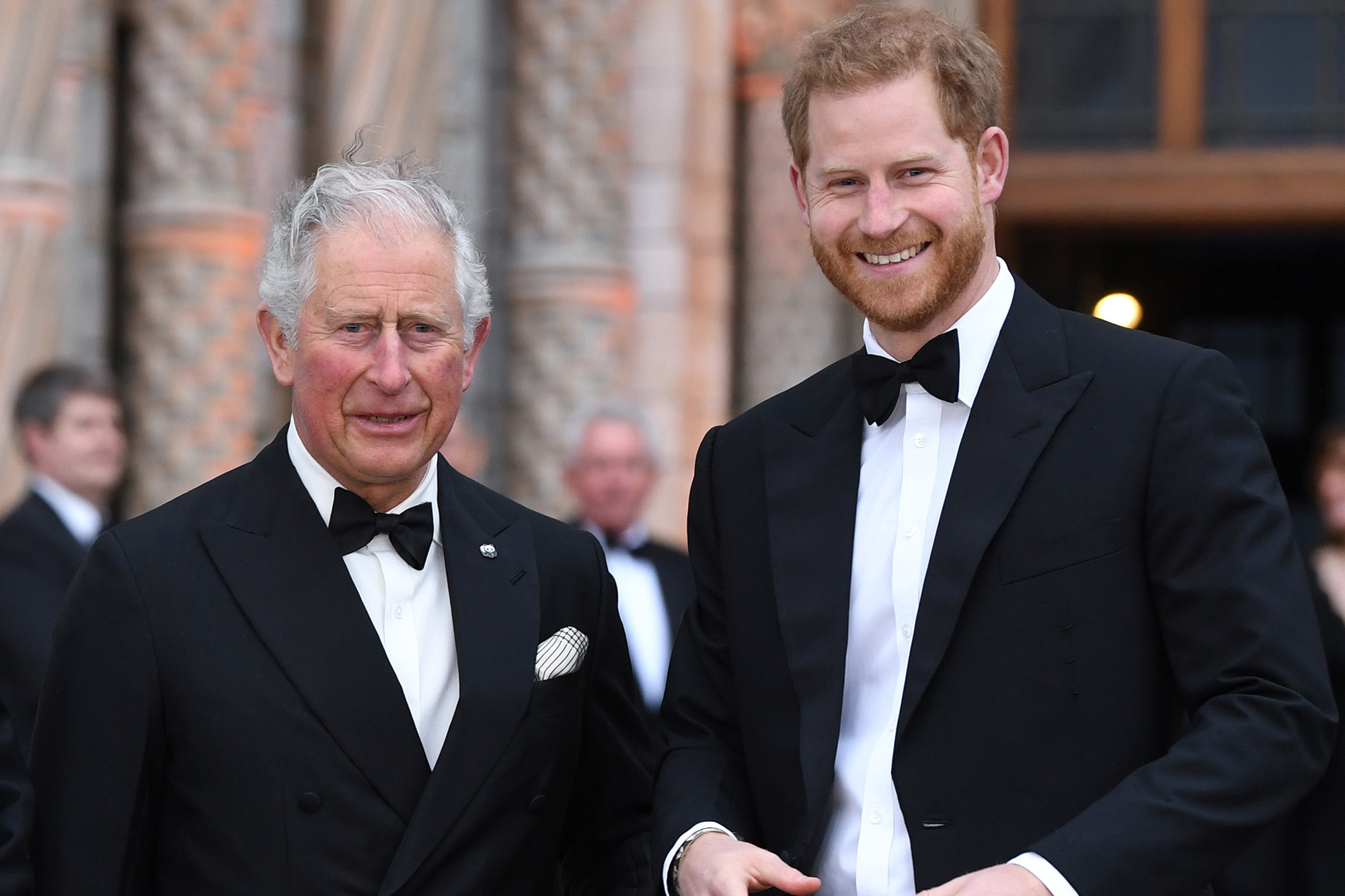 They were initially joined by William’s wife, supposed “peacemaker” Kate Middleton, but she left after about two hours so the brothers and their father could thrash out their differences, sources told The Sun.

“Harry obviously felt outnumbered as there are three of them and only one of him so wanted it to be on his home turf,” a source said of the meeting being at Frogmore. 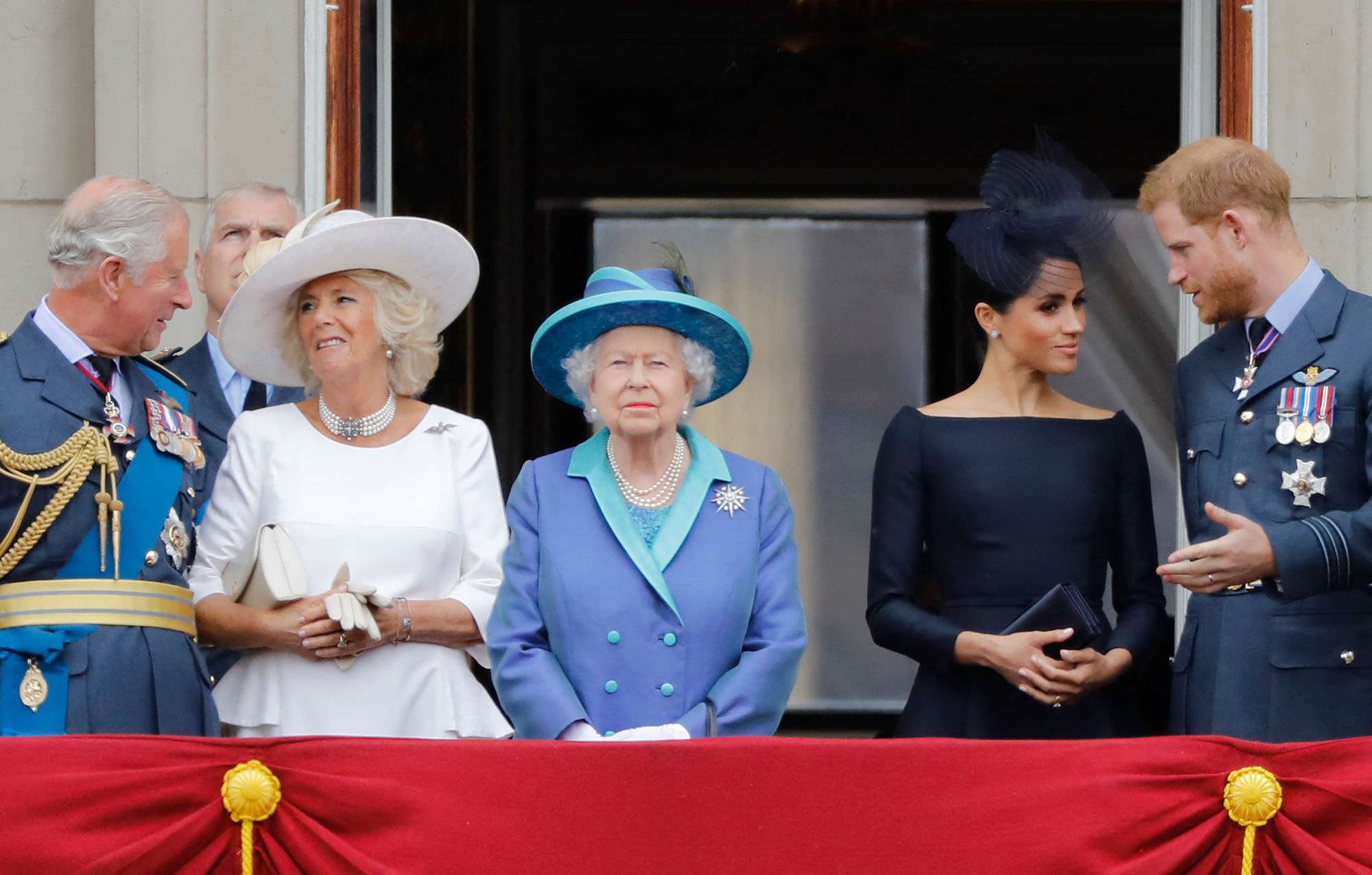 Princess Eugenie and her husband Jack Brooksbank — who currently live in the cottage — “made themselves scarce” as the group arrived and “hammered things out,” a source told the paper.

As a sign of the mistrust Harry sparked with his TV interview, Charles and William insisted on meeting him together, a source told MailOnLine. 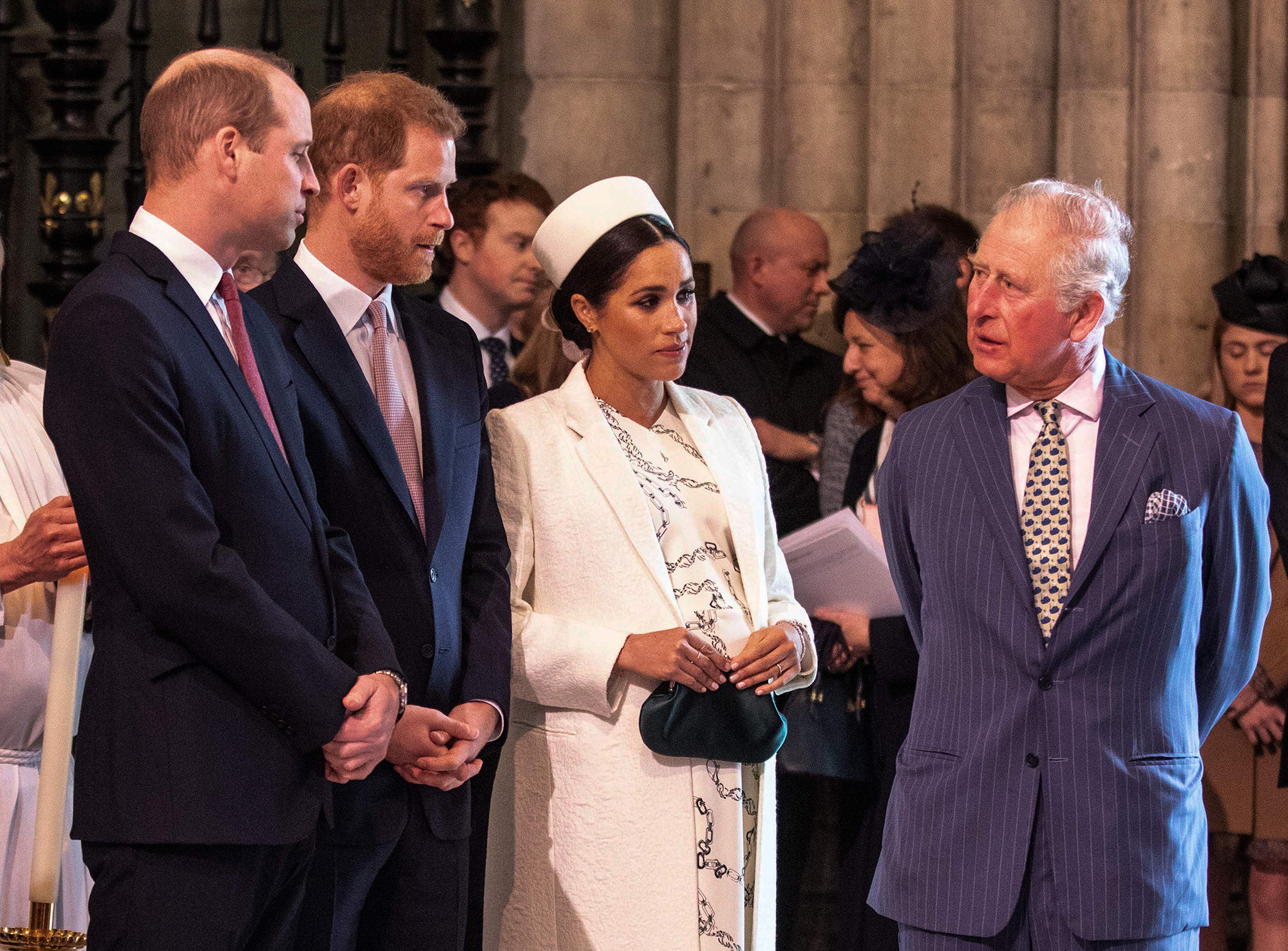 “It was important to Charles and William that they were both there together. It means nothing spoken about can be misconstrued in the future,” a source told the outlet.

Another source told the outlet that it was just the first in one of many “baby steps” in attempts at reconciliation.