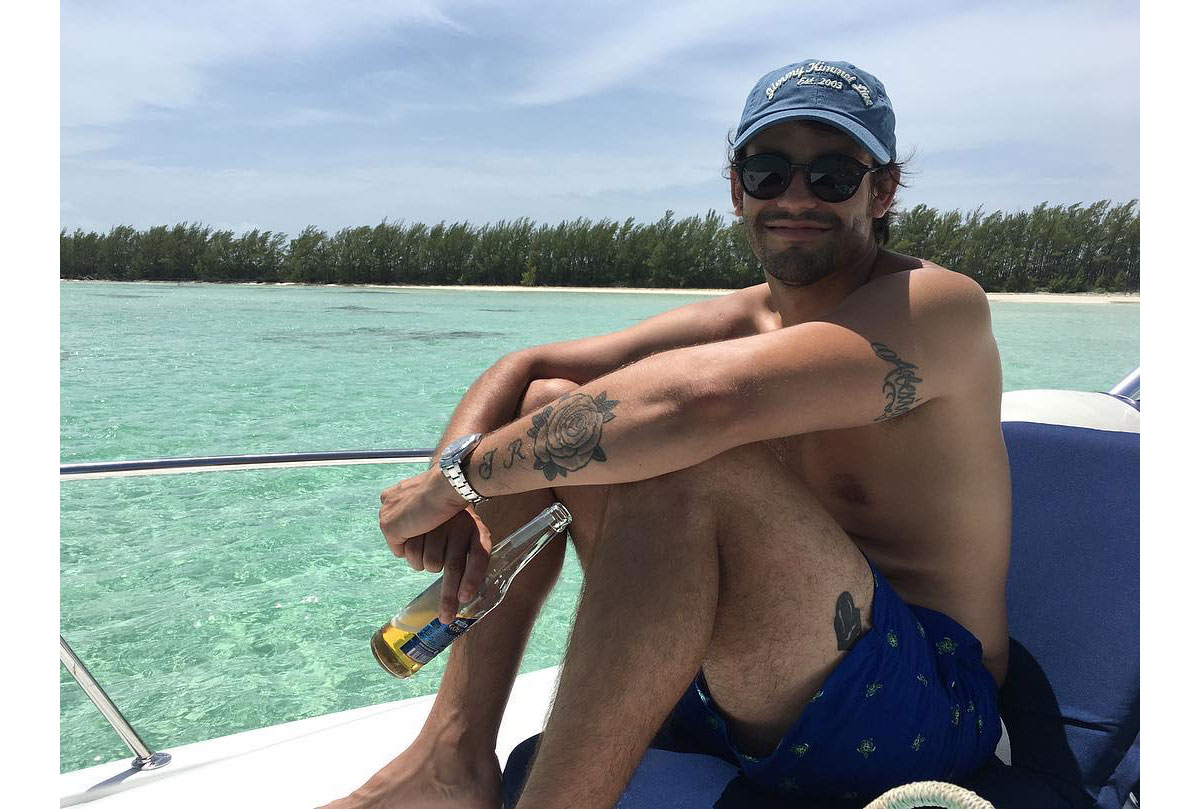 Peter Rosello, the son of Real Housewives of Miami star Alexia Echevarria, was arrested in Florida following an alleged domestic violence dispute with his girlfriend.

‘Real Housewives of Miami’ Stars: Where Are They Now?

The 29-year-old was booked at 2 a.m. on Thursday, January 6, and held on $1,500 bond, according to records from the City of Miami. He was charged with a battery misdemeanor.

According to a police report obtained by Us Weekly on Thursday, Rosello and his unnamed partner were involved in an argument when they returned to their shared apartment after a night out. Rosello allegedly got upset as his girlfriend said that she wanted to stay over at her mother’s place instead. He subsequently shoved her backward with his hand on her neck, which she slapped away, per the report. 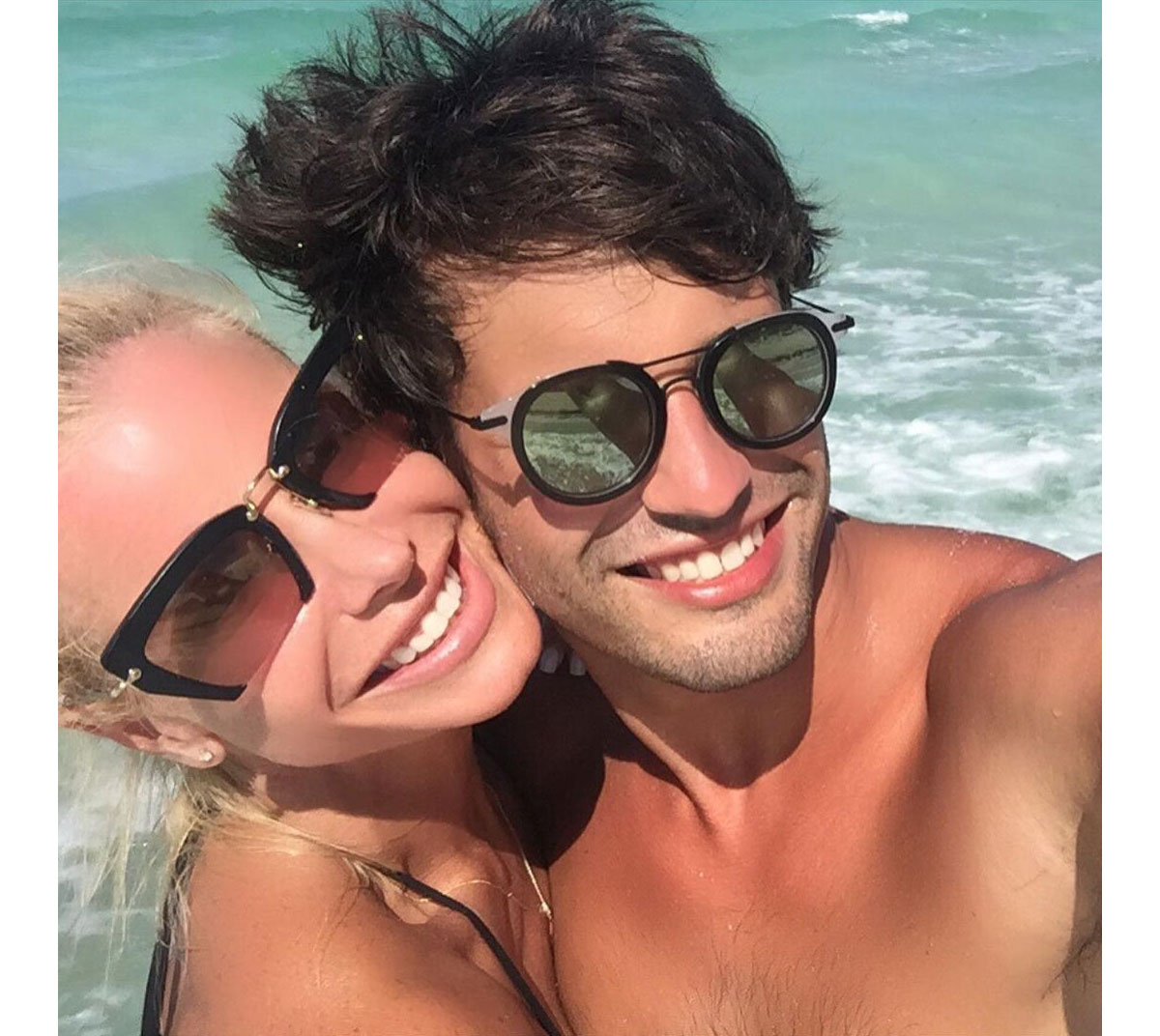 When Rosello’s girlfriend attempted to run out the front door, he allegedly grabbed her arm and pulled her back inside. After hearing the commotion, a neighbor helped the woman into a different apartment and called the authorities.

Mention It All! Real Housewives’ Legal Troubles Through the Years

The eldest son of the 54-year-old reality star previously found himself in trouble with the law in 2012, when he uploaded a video to Facebook depicting him harassing and punching an unhoused person. At the time, he pleaded guilty and avoided jail time through a plea deal. One year later, he was arrested for marijuana possession.

Along with Peter, Echevarria shares son Frankie Rosello with ex-husband Pedro Rosello. The entrepreneur was previously married to Herman Echevarria from 2004 until his 2016 death. Us exclusively confirmed in December 2021 that the Cuba native wed Todd Nepola after being forced to reschedule their ceremony due to the coronavirus pandemic. (Alexia’s mother, Nancy, died of COVID-19 on the day she initially planned to marry Nepola in August 2021.) 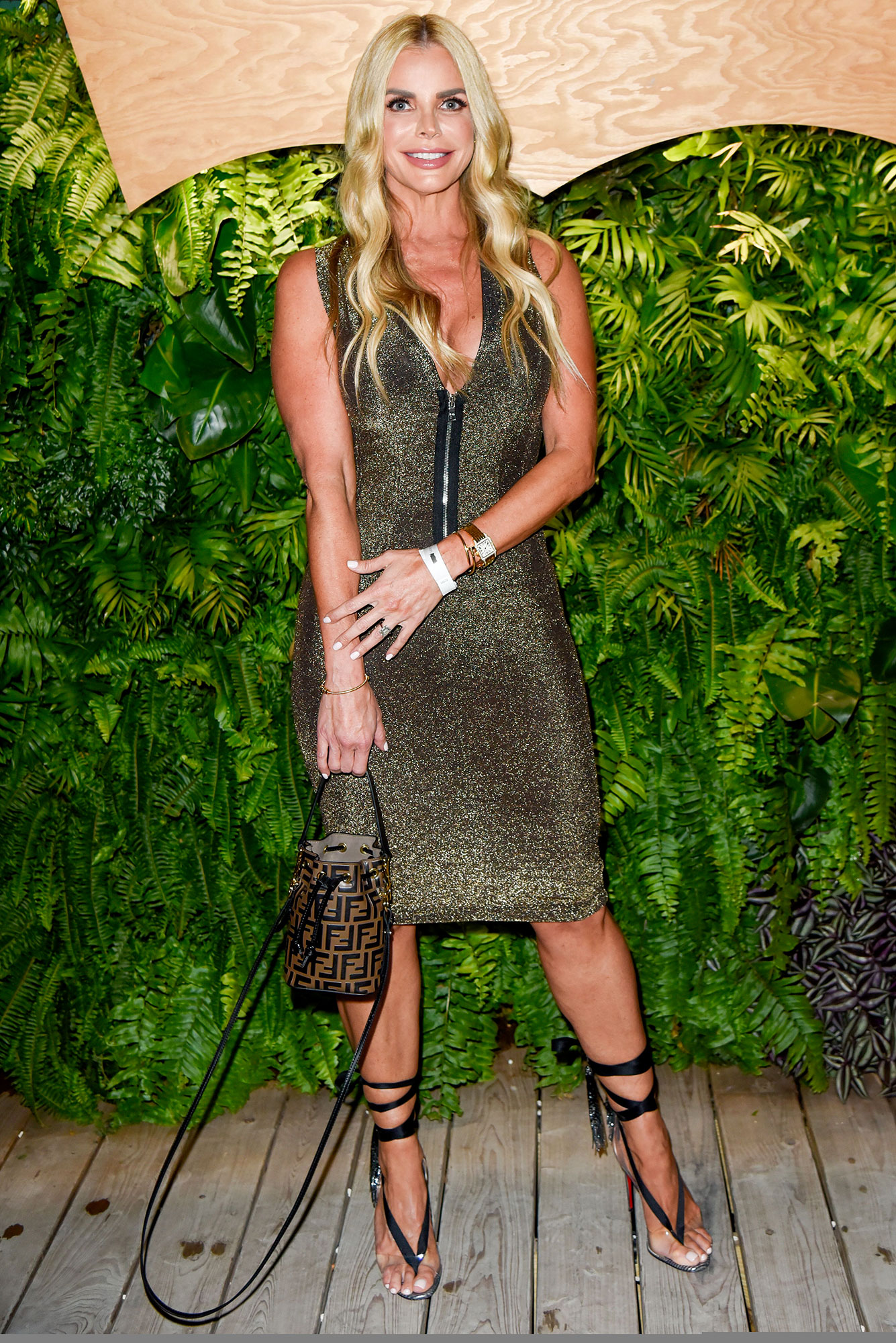 “[It was] perfect for us! Truly everything we wanted. Just him and I,” the Alexia and Frankie’s Beauty Bar founder told Us of her wedding in St. Barts. “We look forward to celebrating with our friends and family in 2022.”

Throughout season 4 of RHOM, fans have seen tension growing between Peter and Nepola. During the Tuesday, January 4, episode of Watch What Happens Live With Andy Cohen, Alexia opened up about where the men stand.

“It’s different when it’s your family. It’s so much easier fighting the other girls. When you’re, like, [dealing with] the family thing, it becomes so much more difficult,” she explained. “I think they’re both accountable. You guys, obviously, are only going to see certain episodes, it’s been going on for a few years. So I feel like they both do a good job [to be held accountable]. The viewers are going to see Todd’s side of the argument, and they’re also going to see Peter’s side of the argument. And the truth is, you can never judge. You have to be at the moment and really know the whole story in order to form an opinion.”

Page Six was the first to report Peter’s arrest.

Rare and valuable James Bond memorabilia to go under the hammer