Best star snaps of the week: Don’t be ‘cruel’

Sarah Michelle Gellar got stern with Howard Stern for once claiming that her marriage to Freddie Prinze Jr. wouldn’t last.

“@HowardStern what do you think?!?” Gellar captioned a series of screenshots on her Instagram Story on Thursday from an interview in which the SiriusXM host made the unfounded statement to her husband in 2001.

During the sit-down, Stern notoriously bet $1 million that Prinze and the “Buffy the Vampire Slayer” alum would get a divorce.

Gellar, who celebrated her 20th wedding anniversary with the actor on Thursday, cheekily added in another slide, “@HowardStern I think you owe us.”

The infamous interview took place nearly a year before Prinze and Gellar, now 46 and 45, respectively, tied the knot.

Stern, 68, boldly asked the “She’s All That” star at the time, “So you will marry Sarah Michelle Gellar even though you know that it won’t last?” 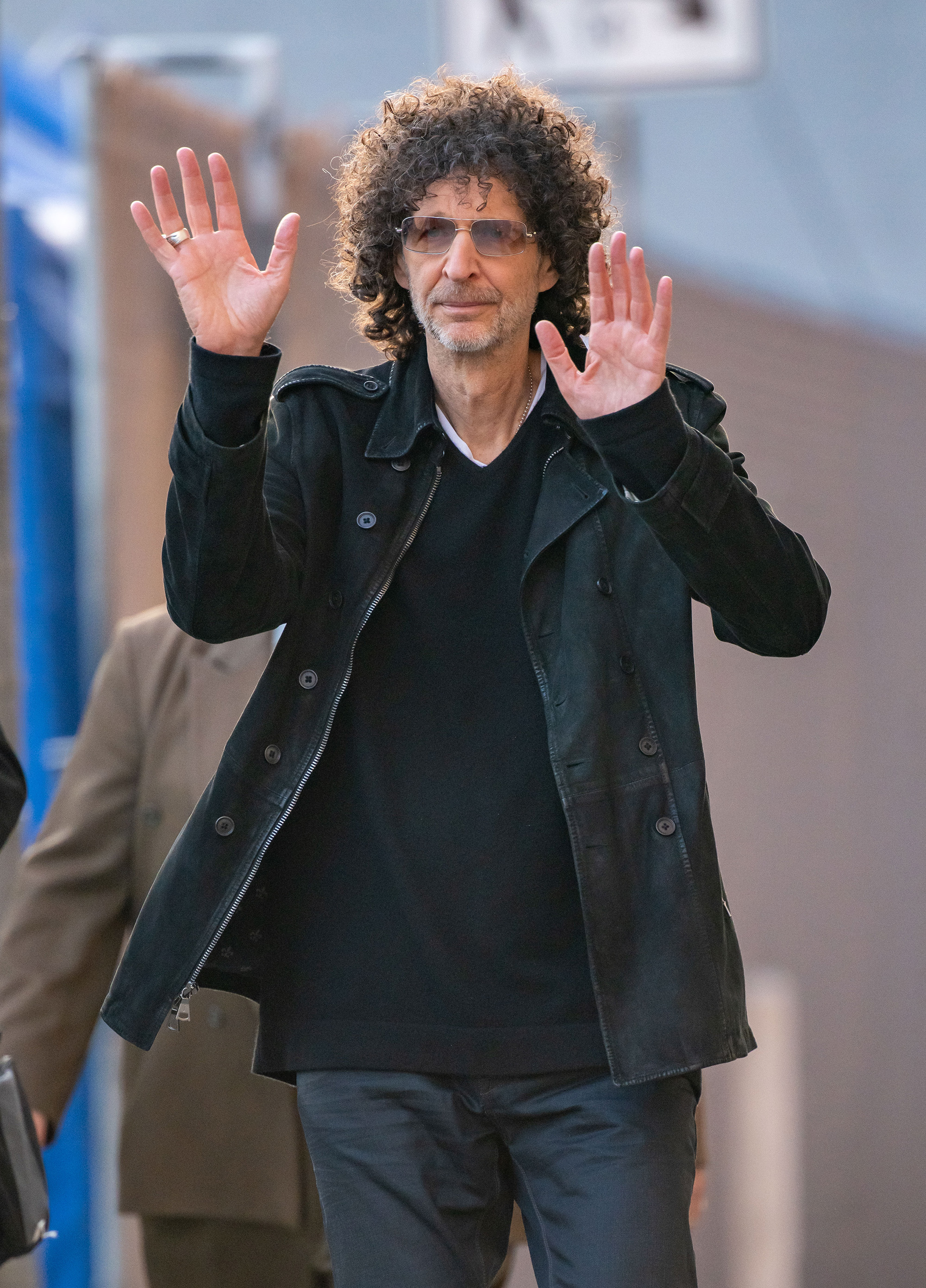 Stern then pressed, “You think you know everything?” to which the “Scooby-Doo” actor admitted, “No, I don’t.”

The radio host continued, “You think [you’re] gonna know how you feel at 35? You’re gonna be a completely different man.”

But Prinze Jr. doubled down, saying, “And she will be a completely different woman, but that’s all right.”

Stern replied by hedging a bet against their love: “I wanna make a written bet with you. In about 10 years, you’re gonna hunt me down and go, ‘Howard, I owe you money.’” 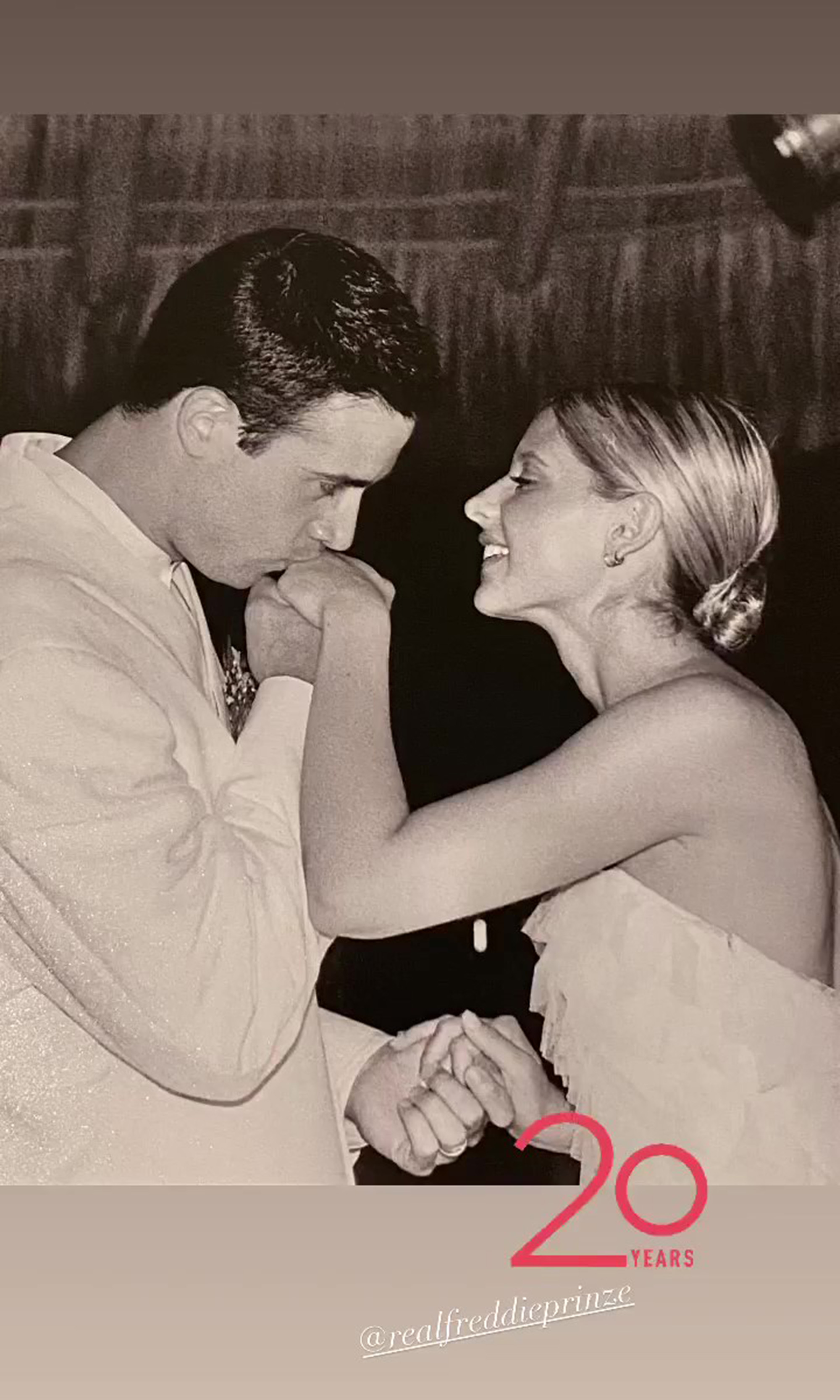 On Thursday, the “Freddie” star joined his wife in trolling Stern, reposting the interview to his own Instagram Story with the caption, “She will not forget 😂 😂 .”

It appears Stern should be forking up a hefty sum of cash to the happily married couple, as they surpassed his prediction by 10 years.

The actress celebrated their milestone anniversary on Thursday by posting a black-and-white photo from their wedding day in which her husband kisses her hand as she smiles and looks lovingly into his eyes. 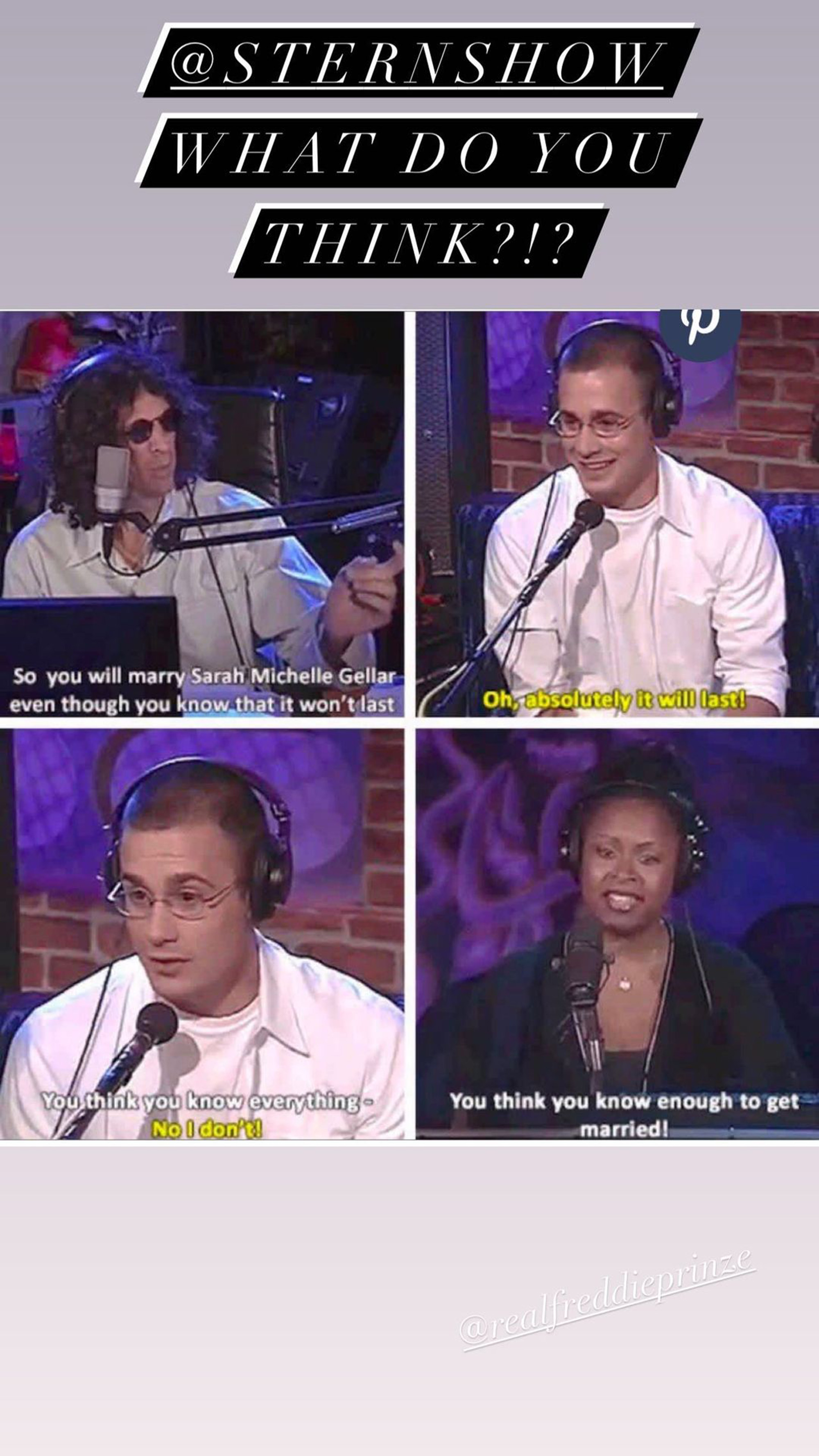 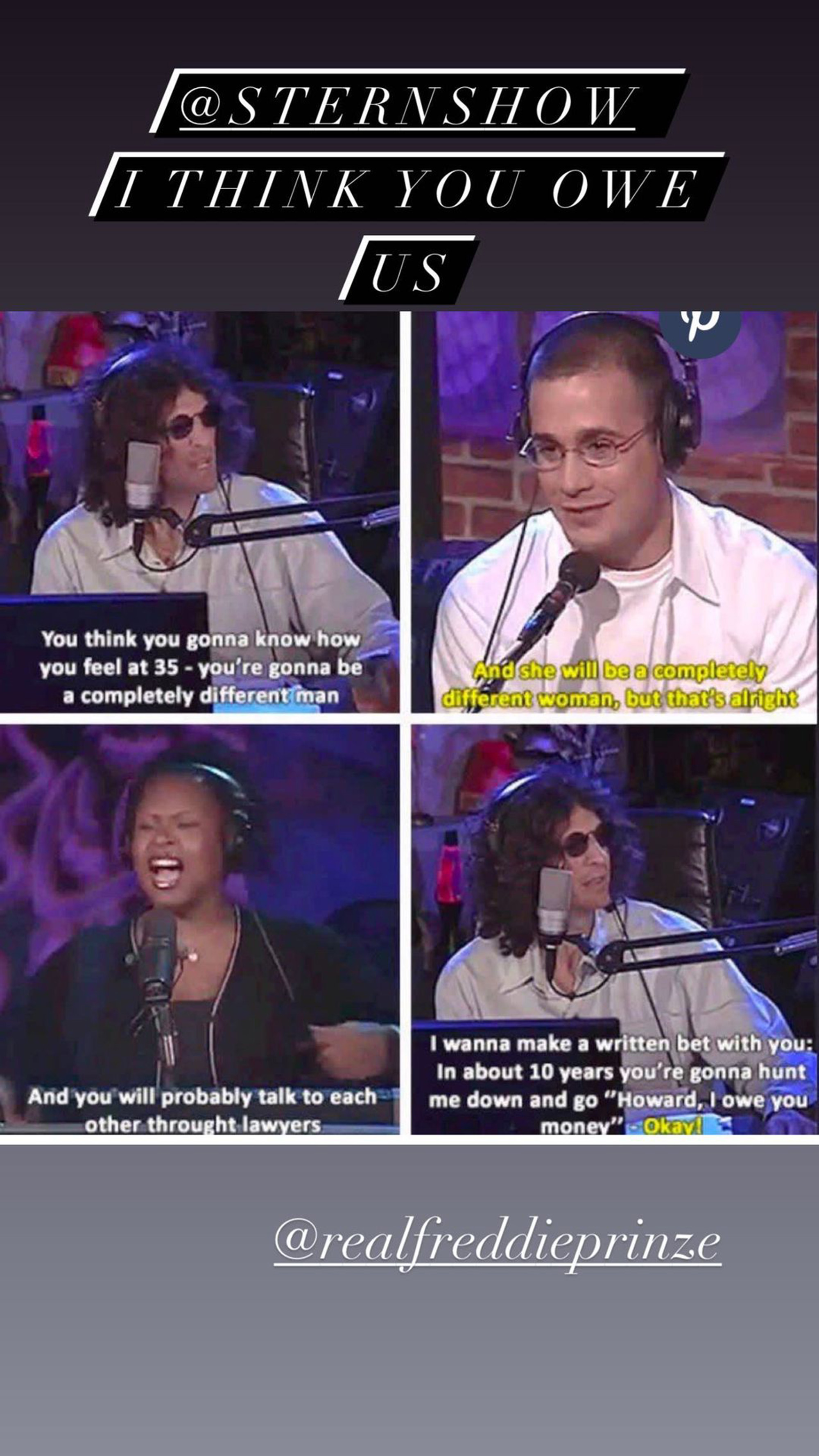 Gellar joked that Stern owed them some dough.

Emmerdale will air hour-long special to celebrate its 50th birthday

Celebrities with amazing children’s play areas in their gardens, from Abbey Clancy to Kylie Jenner