A SHOCKING photo has revealed the dangers of hair tourniquets in babies.

It's a condition that can happen when one or more hairs become wrapped around a digit, such as a toe or a finger, the NHS states. 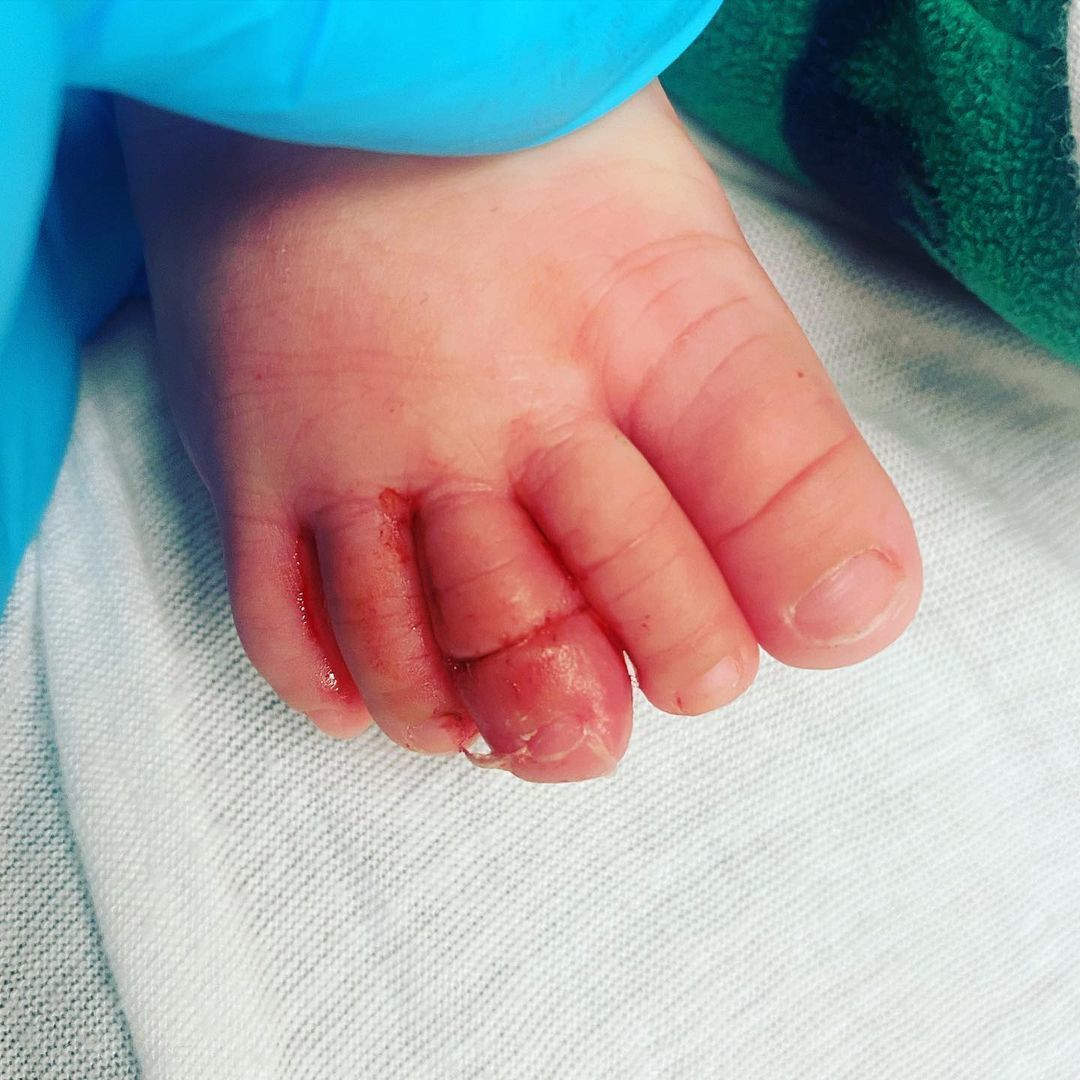 Mostly, it occurs in babies and toddlers – with the hair being wrapped so tightly that it cuts into the skin, sometimes cutting off circulation.

The shocking image showed a little one with the ailment, with the hair having cut into their toe, leaving it swollen, red and bloodied.

The expert explained: "While hair tourniquets are rare, they require quick recognition and treatment to prevent long-term damage to the body part. 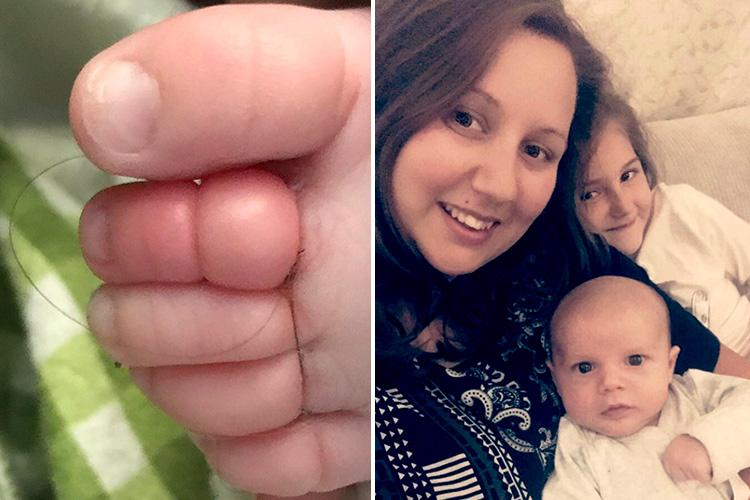 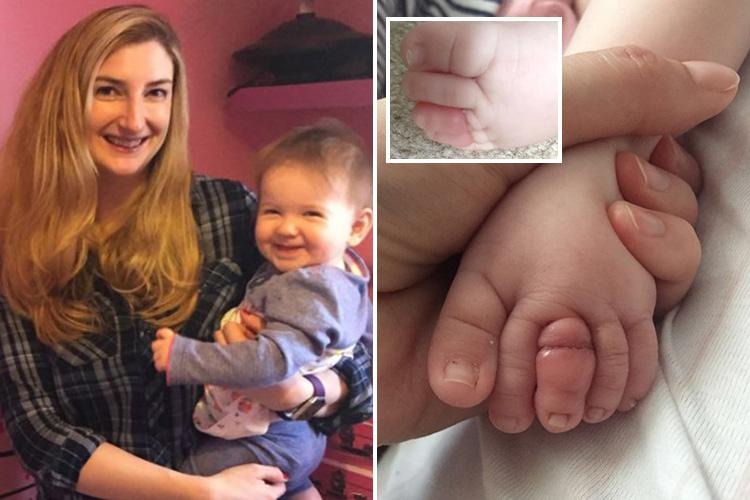 "They're most commonly seen on infants and toddlers due to their inability to tell us what is going on and where they have pain.

"Infants who are less than four months old are most at risk because 90 per cent of mamas experience postpartum hair loss."

Nikki said that if this happens to your little one, then it's likely they will display a few telltale signs: 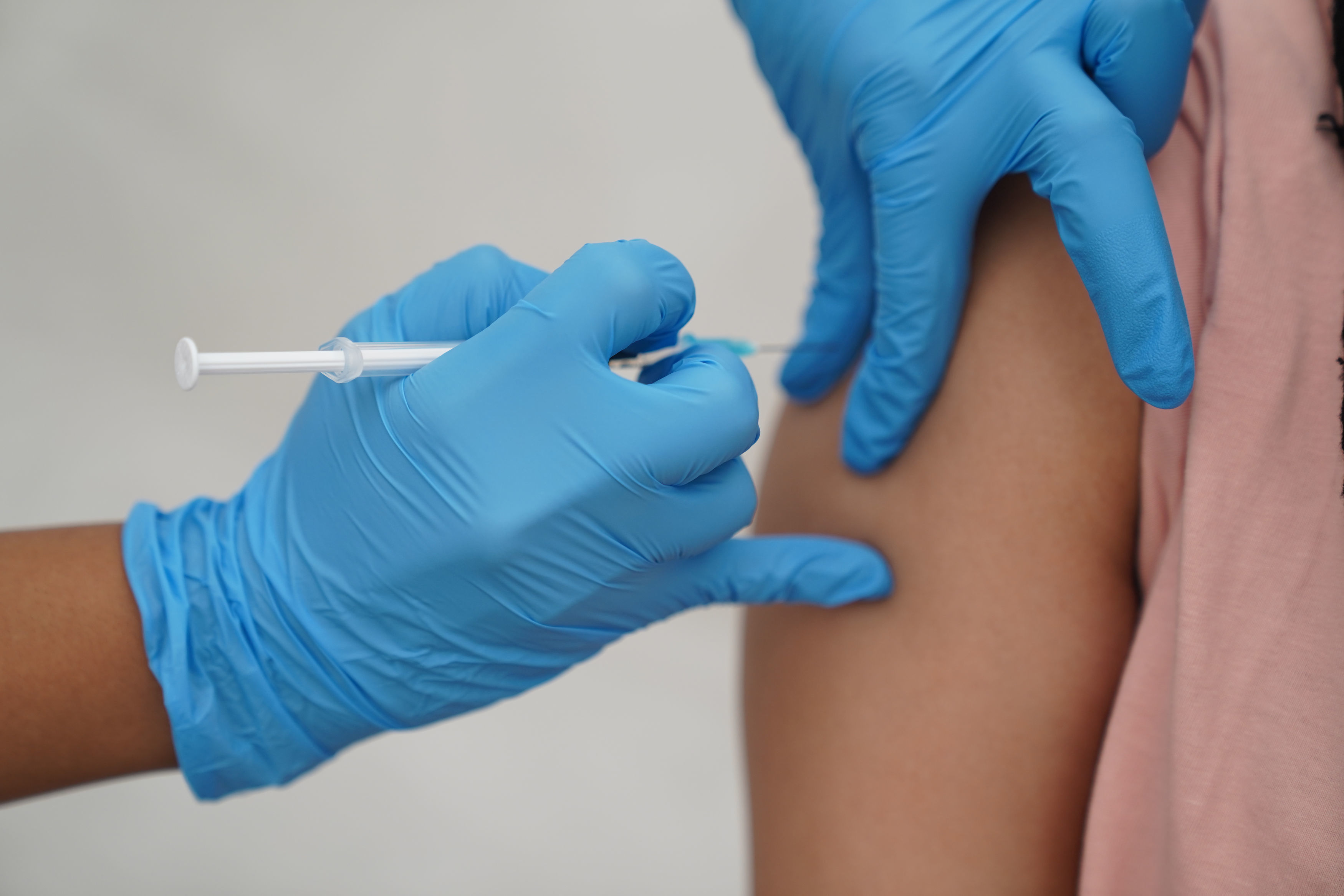 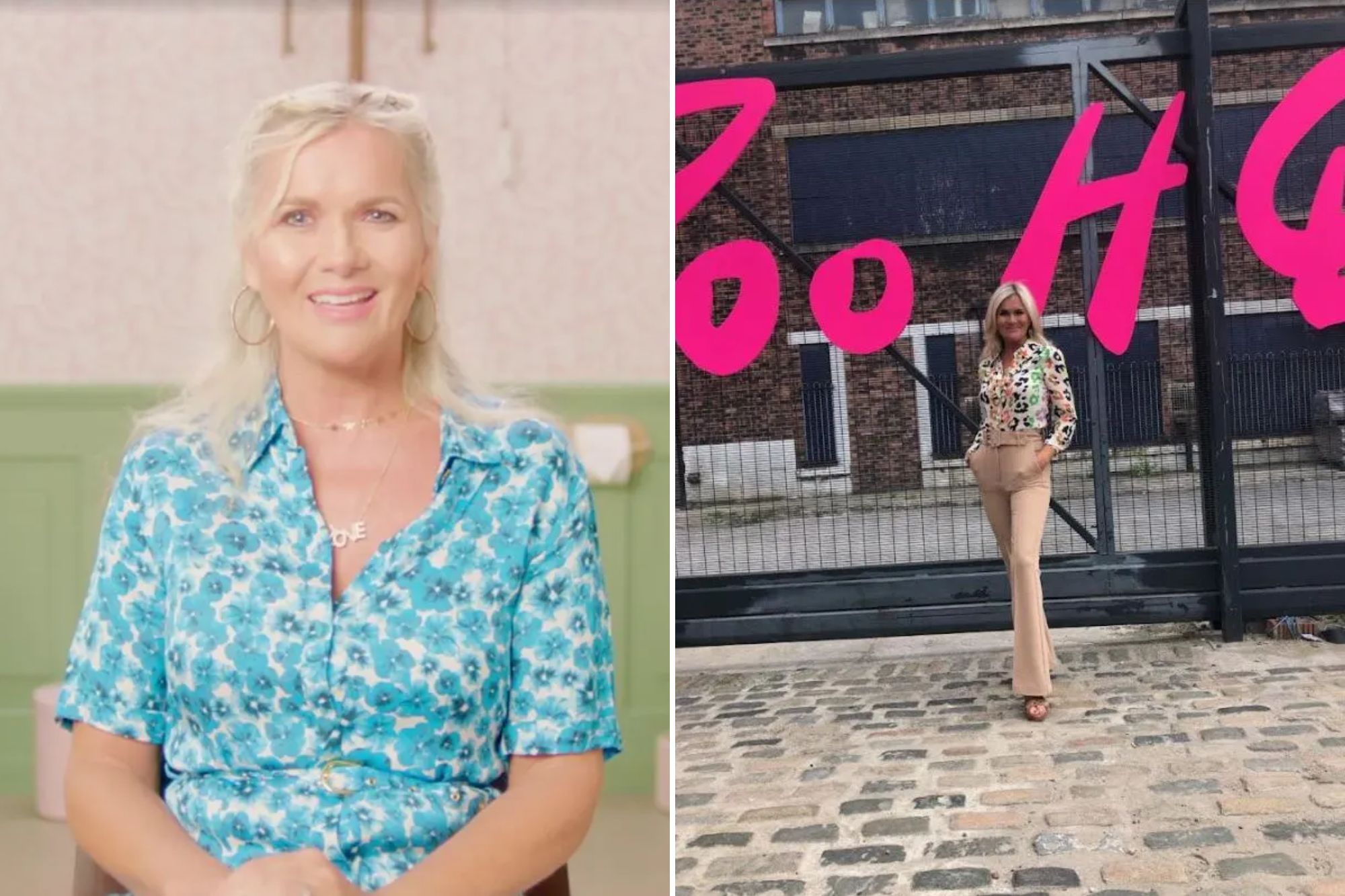 I was in agony every time I ate until docs found the truth, says Real Housewife 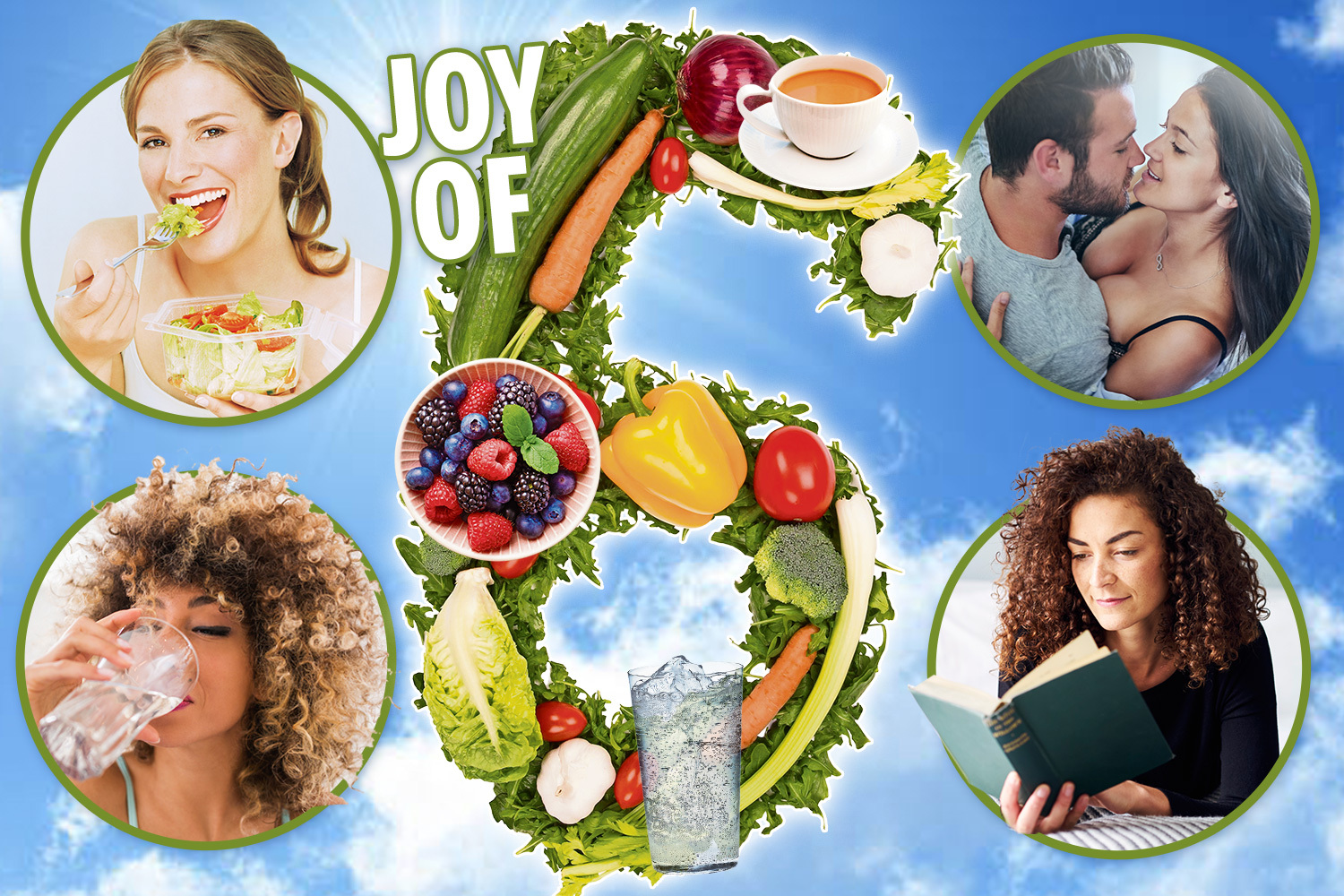 The NHS states that treatment begins with recognising the issue.

Experts state that extreme close examination may be needed to find the hair, and that you might need to use a magnifying glass or a bright light.

In order to treat the tourniquet, first aider Nikki explained that you can apply a small amount of hair removal cream for 10 minutes.

However, she said you can only do this as long as the skin around the area is still intact.

You should then rinse the area with warm water.

If the hair remains wrapped or the skin is broken or bleeding, then you should take your little one to the nearest emergency department, she said.

One mum previously revealed how she was worried her baby could have lost a toe after a single strand of hair had become wrapped around her son's toe.

Sara Ward says she first noticed a red line across the middle toe of her son's right foot – but didn't think it could be anything besides a minor irritation.

But over the next few days, five-month-old Logan's toe began to swell and turn red before the family's pediatrician confirmed it was a hair tourniquet.

After having the hair removed the family were sent home, but hours later they had to admit little Logan to a children's hospital in St. Louis as the toe began to look "purple" as the circulation was increasingly being cut off.

Sara says she is now "vigilant" in checking her little one's fingers and toes for any strands of hair, knowing just how dangerous they can be.

"I would encourage other parents to have awareness about this if they do see a hair wrapping around their child's toes or fingers to remove it as quickly as they can before it starts to constrict and swell and if they can't get it to seek medical attention."

Perseid meteor shower to dazzle skywatchers as it climbs towards peak