“Toddlers & Tiaras” star Kailia Posey has died. She was 16.

“I don’t have words or any thoughts. A beautiful baby girl is gone,” she wrote. “Please give us privacy as we mourn the loss of Kailia. My baby forever.”

Gatterman did not share her daughter’s cause of death, though there are reports online that claim Posey was involved in a car accident in Las Vegas.

Gatterman had posted photos of her daughter attending prom just a few days prior.

Posey was a young star on the TLC reality series, which ran from 2009 to 2013 and featured families who prepared their children to compete in beauty pageants.

She kept up with the pageant circuit as a teen and even announced on Instagram in January that she was gearing up to compete as Miss Washington Teen USA in February. As she grew up, she also took an interest in body contortion and launched an Instagram account solely for that hobby. 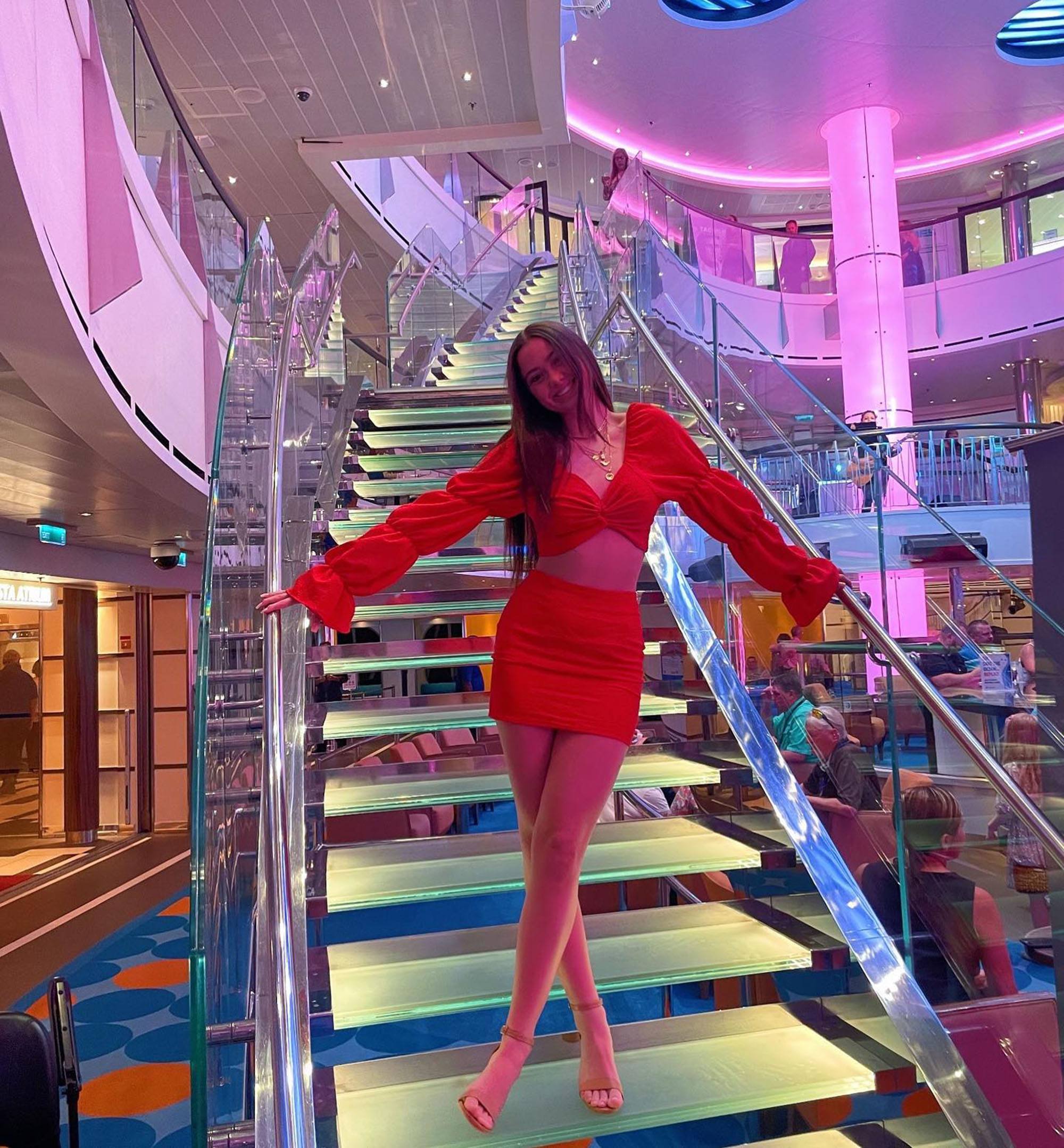 Fans have flooded both of her social media accounts to share their heartbreak and prayers.

“Can’t even believe this has happened. I’m praying for you guys to get through this. She always was so kind to all of us,” commented “America’s Got Talent” competitor Kadan Bart Rockett.

“playing soccer with you is now a core memory. heaven gained an angel💔🕊,” added another friend.

Moment DIY dentist pulls out his wife's tooth with PLIERS