Treasurer Jim Chalmers will consider increasing tax on gas companies and has kept the door open to imposing price caps as part of a mandatory code of conduct for the industry, as the government faces mounting pressure to intervene to get power prices under control.

There is no clear timeline for when soaring power prices will begin to moderate, with last week’s budget forecast a 56 per cent increase in electricity prices over two years, including a 20 per cent hike by late this year. Gas prices are also expected to increase 44 per cent in the next 18 months. 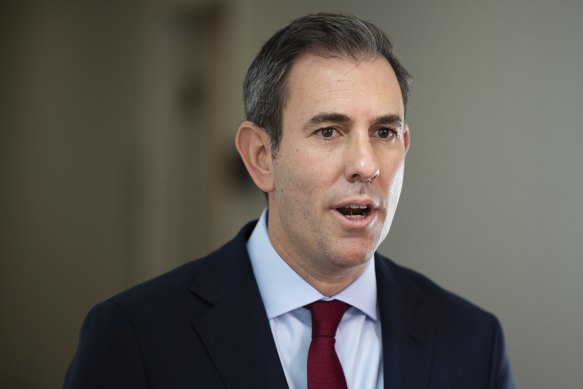 Chalmers signalled the government would consider strengthening the petroleum resource rent tax (PRRT) arrangements to collect more revenue from gas exporters, saying he would “take seriously” the advice of a Treasury review into the issue, commissioned by the former Coalition government.

“I do understand that there is a substantial part of the community that would prefer that PRRT take was higher,” Chalmers told ABC Insiders on Sunday.

“We haven’t been working up an option to do that – to change the PRRT arrangements – but the Treasury has been commissioned by my predecessor and by his predecessor to do some of this work around the taxing point in the PRRT.”

“I’ll obviously take their recommendations really seriously. We do want to make sure that Australians get a good return for their resources. We need to balance that against the investment that’s been made into the sector.”

The government went to the election promising to lower the average household power bill by $275 a year by 2025 – an all-but-abandoned commitment seized on by the opposition, but Labor defended the price modelling as pre-dating the energy crisis caused by the Russian invasion of Ukraine.

Chalmers said high gas prices were putting “extreme pressure” on Australians and industry and said the government was weighing up what regulatory action to take, adding it was “contemplating the kinds of steps that perhaps governments wouldn’t have contemplated a year or two ago.”

One option being pursued by the government is making a currently voluntary code of conduct mandatory for the gas sector, which could include imposing price caps.

“I’ve said that regulation for us in the near term is a bigger priority than using the budget to deal with this substantial challenge and the code of conduct is a good place to start,” Chalmers said.

If there are other ways that we can do this responsibly, which takes into consideration our international partners, the contracts that have been signed and a whole bunch of other competing pressures, then we are prepared to do that. 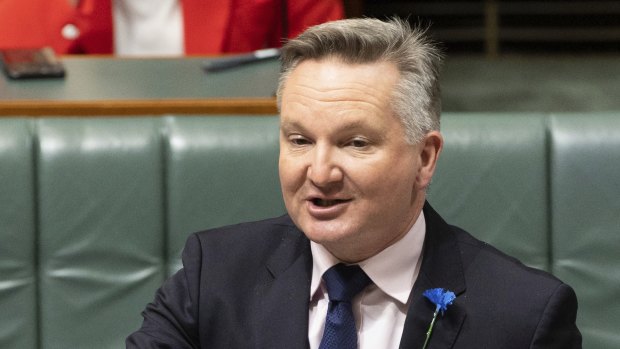 Energy minister Chris Bowen said the government would act “decisively and carefully” to address rising power prices, but added that it was taking the time to ensure it had the right policy settings.

“Both the treasurer and I and the entire cabinet, if you like, are reluctant to intervene without being entirely sure of the implications of what we’re doing,” he told Sky News.

He accused the former Morrison government of delaying information about rising electricity prices until after the election – a claim rejected by opposition employment spokeswoman Michaelia Cash.

“A draft determination actually came out in February,” she told Sky News.

“Are you telling me that Chris Bowen, Anthony Albanese and the Australian Labor Party were too lazy to read the draft determination?”

She rejected calls for a price cap and said the government should focus on increasing supply to the domestic market.

“All a price cap will do is actually discourage players from bringing on supply. Where is their plan to bring on supply? There is none,” Cash said.