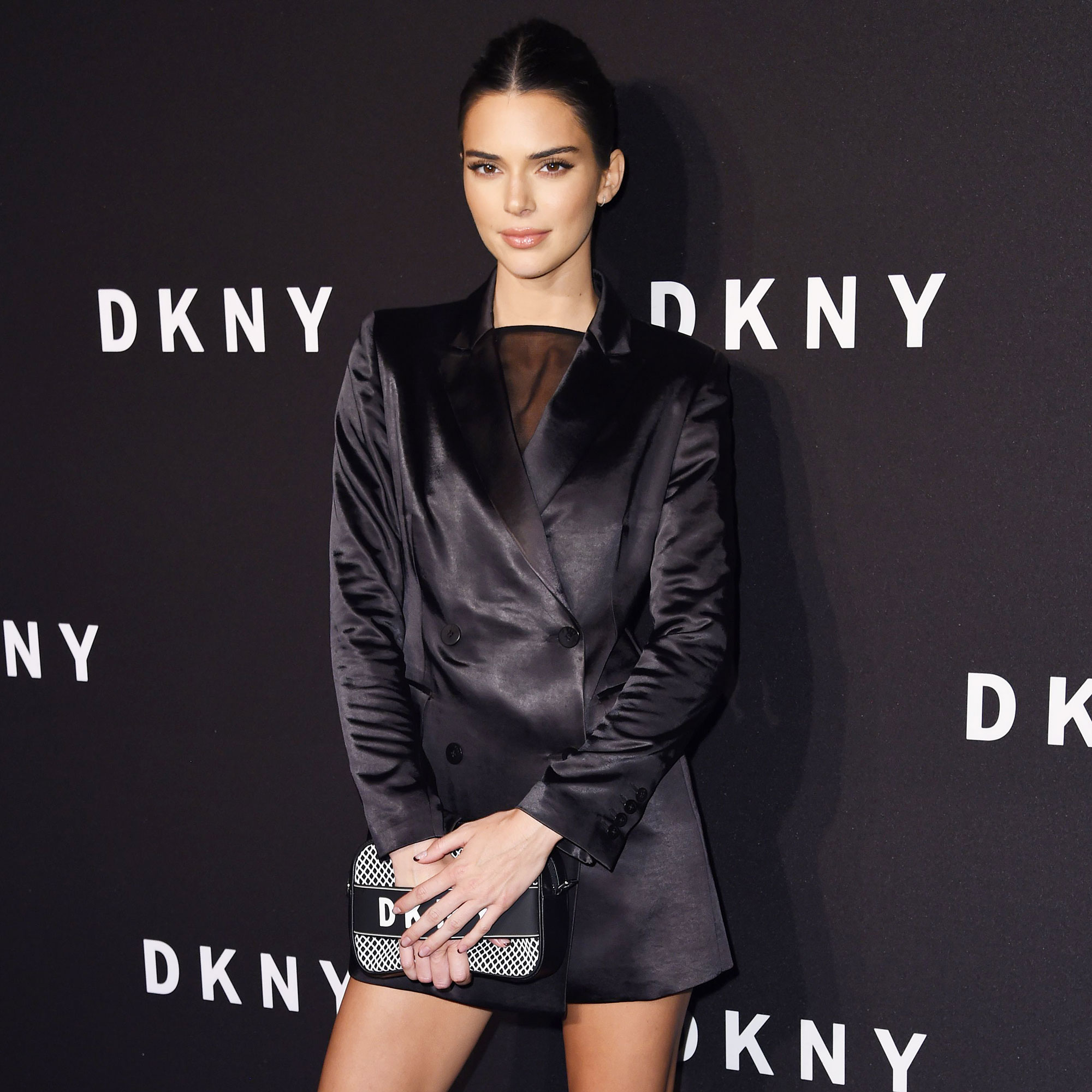 All of the Most Artistic Graphic Celebrity Tattoos

The supermodel, 26, unveiled the ink via her Instagram Story on Thursday, August 4, showing off a tiny design of a cowboy boot near her ankle. “When at the rodeo …” Jenner wrote alongside a black-and-white photo of the tattoo, which was done by Kate McDuffie.

Before revealing her latest body art, the Kardashians star shared a carousel of images on Wednesday, August 3, which showed her having fun at a rodeo in a look that brought back the early 2000s.

“Wyoming 🤎,” Jenner captioned the social media post. In the first shot, the California native is seen posing in the stands of the arena, wearing a distressed denim skirt. She paired the look with a white tank top that read, “J’ADORE COWBOYS.”

The 818 Tequila founder has been soaking up the outdoors. On Tuesday, August 2, Jenner posted a sweet photo via her Instagram Story of herself and on-again boyfriend Devin Booker cuddled up together on the porch of a cabin. The Keeping Up With the Kardashians alum and Booker looked peaceful as they enjoyed the woodsy escape, which included a lake view.

Us Weekly confirmed in June that Jenner and Booker had decided to go their separate ways after two years together. An insider explained at the time that the duo wanted to “focus on themselves.” However, the fashion guru and NBA star reunited multiple times amid their split. 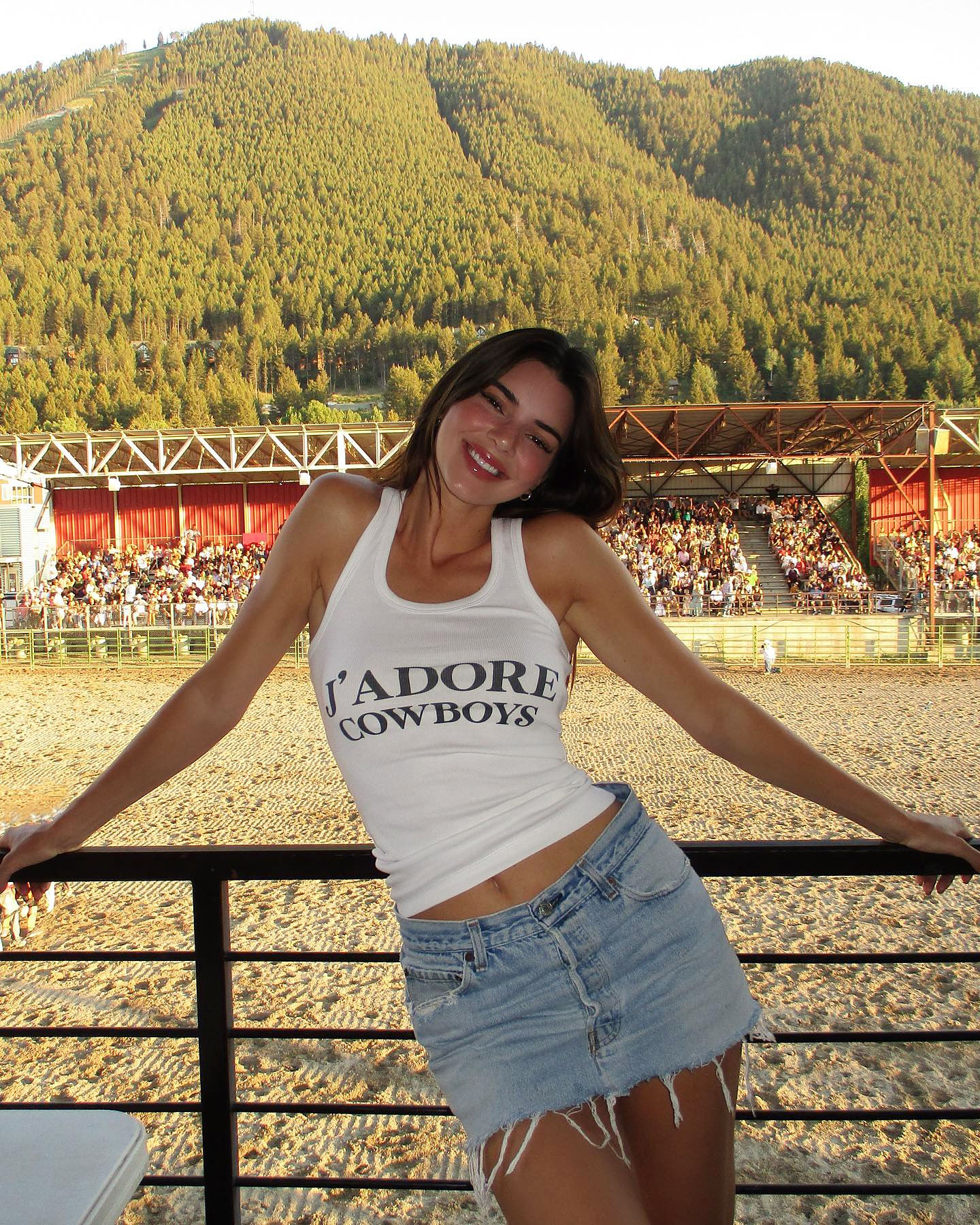 In July, Jenner seemingly implied that they were giving things another try when she shared a photo of herself and what appeared to be Booker at a wedding. She modeled her green Dries van Noten gown in several videos and photos, including one snap with a man, presumably Booker, behind her. Then, on July 31, the star shared a video of the baller participating in an axe-throwing activity.

“Kendall and Devin are 100 percent back together,” a source exclusively told Us earlier this month. “They spent some time apart but are back to a good place and are really happy with each other.”

Women are using self tanning foam to contour their cheekbones