Home » Technology » Apple included a hidden button on your iPhone, here’s how to use it 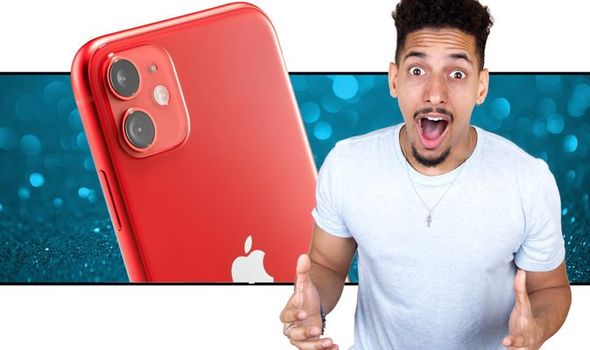 With each new version of iOS, Apple typically refreshes its software design, adds some new features to its apps, and, if we’re lucky, throws in a couple of new emojis. But with the launch of iOS 14, Apple went above-and-beyond. The Californian company included all-new widgets to spruce up your home screen as well as a redesign Music and Messages app. And on top of all that, it added a new button to every Apple smartphone capable of updating to iOS 14.

OK, so it’s not a physical button – don’t expect an Apple Genius to turn up at your door with an extra dial to fit to your ageing smartphone anytime soon. However, it is a completely new way to trigger a feature on-screen without using the touchscreen, which is pretty great. Dubbed “Back Tap”, it allows users to use the rear case of the iPhone as a button.

Tapping on the aluminium or glass case at the back of the handset can trigger a host of new functions, like launching the Control Centre, or switching on the Mute function, turning the volume up or down, or taking a screenshot. You can also use “Back Tap” to trigger any of the Siri shortcuts you’ve already set-up on your iPhone. If you’ve spent any time tinkering with the Shortcuts app, you’ll know that means you can launch almost any feature on the iPhone – from opening a group chat in WhatsApp, to resuming playback in your favourite podcast app, to checking the journey time on your commute.

Not only that, but Apple lets iPhone owners set separate functions for a double-tap as well as a triple-tap on the rear case of the smartphone.

So, double-tapping your index finger on the back of your iPhone could throw you straight into your favourite group chat on WhatsApp, while triple-tapping it could open a blank tweet draft in Twitter. Or it could take you to the camera. Or open Google Maps ready for your next journey. The list of possibilities goes on and on. 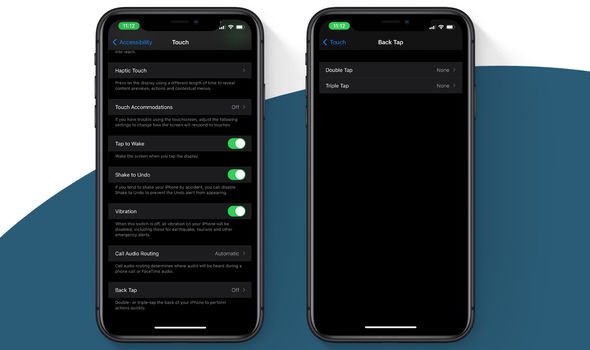 To set-up an option for “Back Tap”, you’ll need to launch the Settings app, before heading to Accessibility > Touch > Back Tap. Next, you’ll have to choose whether you’re setting the shortcut for a “Double Tap” or a “Triple Tap”. These can be changed at any time by heading back into the same settings menu.

Of course, if you’re using a chunky, indestructible iPhone case, it might be tougher for your smartphone to register the gentle taps on the rear case, so keep that in mind if you’re struggling to get the feature to work. And you’ll need to be running iOS 14 or newer.

If you haven’t updated to the latest mobile operating system from Apple yet, head to Settings > General > Software Update. If you don’t see the option to download and update to iOS 14, it’s possible your iPhone model is not compatible with the latest upgrade.

Both iPhone 12 and iPhone 12 Pro, which launched earlier this month, ship with iOS 14.1 out of the box. Two more iPhone models, the diddy iPhone 12 Mini and palm-straining iPhone 12 Pro Max, will be available to buy online and in high street stores in mid-November, Apple has promised.

Will Amelia & Owen Get Back Together On ‘Grey’s Anatomy’? Season 15 Starts With A Romantic Bang