Apple iOS 13.1.3 has arrived and iOS 13 now has its fourth fast-tracked iOS 13 upgrade in less than a month. iOS 13.1.3 is for all iOS 13-compatible devices, meaning the iPhone 6S and newer and the 7th generation iPod touch. However, growing number of users are reporting the latest Apple iPhone update adversely affects its battery life.

Twitter user AmirReza is among the many taking to social media too complain about the Apple update, writing: ”@AppleSupport Hello, how can i check my overall battery health?

I feel after installing the ios 13.1.3 my battery discharges faster

“I feel after installing the ios 13.1.3 my battery discharges faster.”

And Pauline Tso wrote: “AppleSupport – another unhappy customer of iOS 13.1.3. I have an iPhone 7 & since the ‘upgrade’, my phone is crashing several times a day. 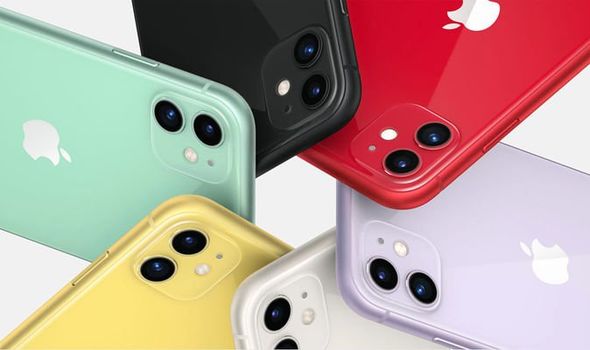 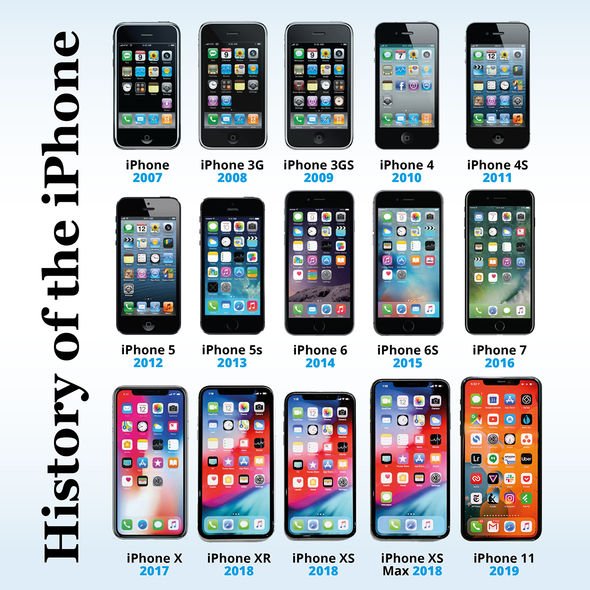 On Reddit a single iOS 13.1.3 battery drain post drew over 140 responses, while a similar query on Apple Support Communities saw the ‘I have this question too’ button clicked more than 300 times.

This all suggest iOS 13 remains in a sorry state, despite four rapid-fire updates and an imminent fifth major upgrade.

The new Ultra Wideband U1 chip is reportedly causing the iPhone 11 series to fail.

How to boost the iPhone’s battery life:

There is a simple software solution to poor iPhone battery life.

YouTube presenter PhoneBuff recently conducted an experiment to examine how much can be gained by switching to iPhone’s Dark Mode, described by Apple as “a dramatic new look for iPhone”. 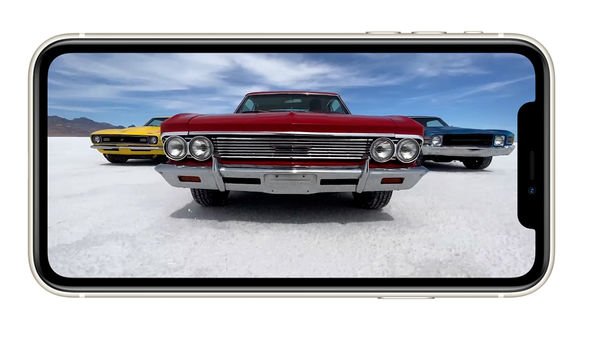 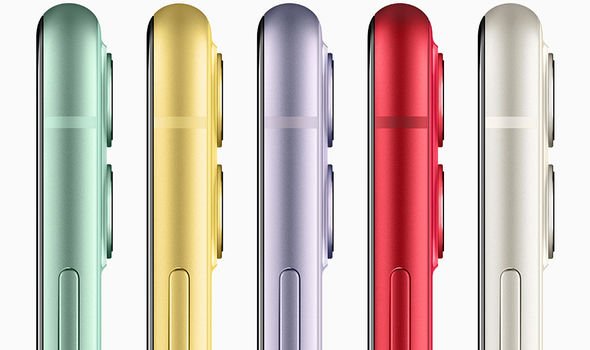 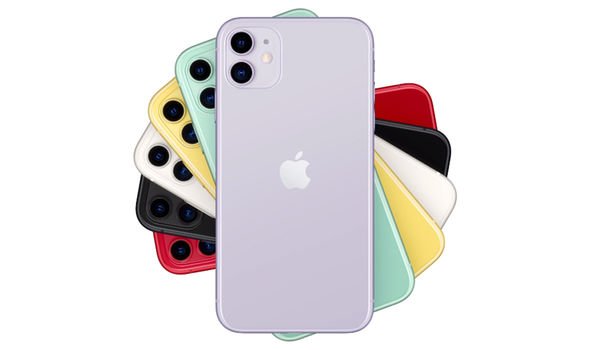 The YouTube channel used a robotic arm to perform a series of tasks on two iPhone XS models in exactly the same order at the same time.

One iPhone XS was set in light mode, while the other was proving its credentials with Dark Mode enabled.

At the end of the intensive test – including two hours of texting, Twitter and YouTube – the “light mode” iPhone XS had run out of battery.

This was in contrast to the model with Dark Mode activated, which was still going strong with 30 percent battery life.

Ten-bed village mansion on sale for £2.5m is hiding a DISCO in basement with dance floor and bar

School tennis coach jailed after she romped with pupil, 15, and sent him nude selfies while pregnant

Andrew Morton: Queen Elizabeth’s reign is ‘effectively over’ because of the pandemic

Stacey Solomon: Joe Swash’s girlfriend talks having to give up their cars ‘Send help’