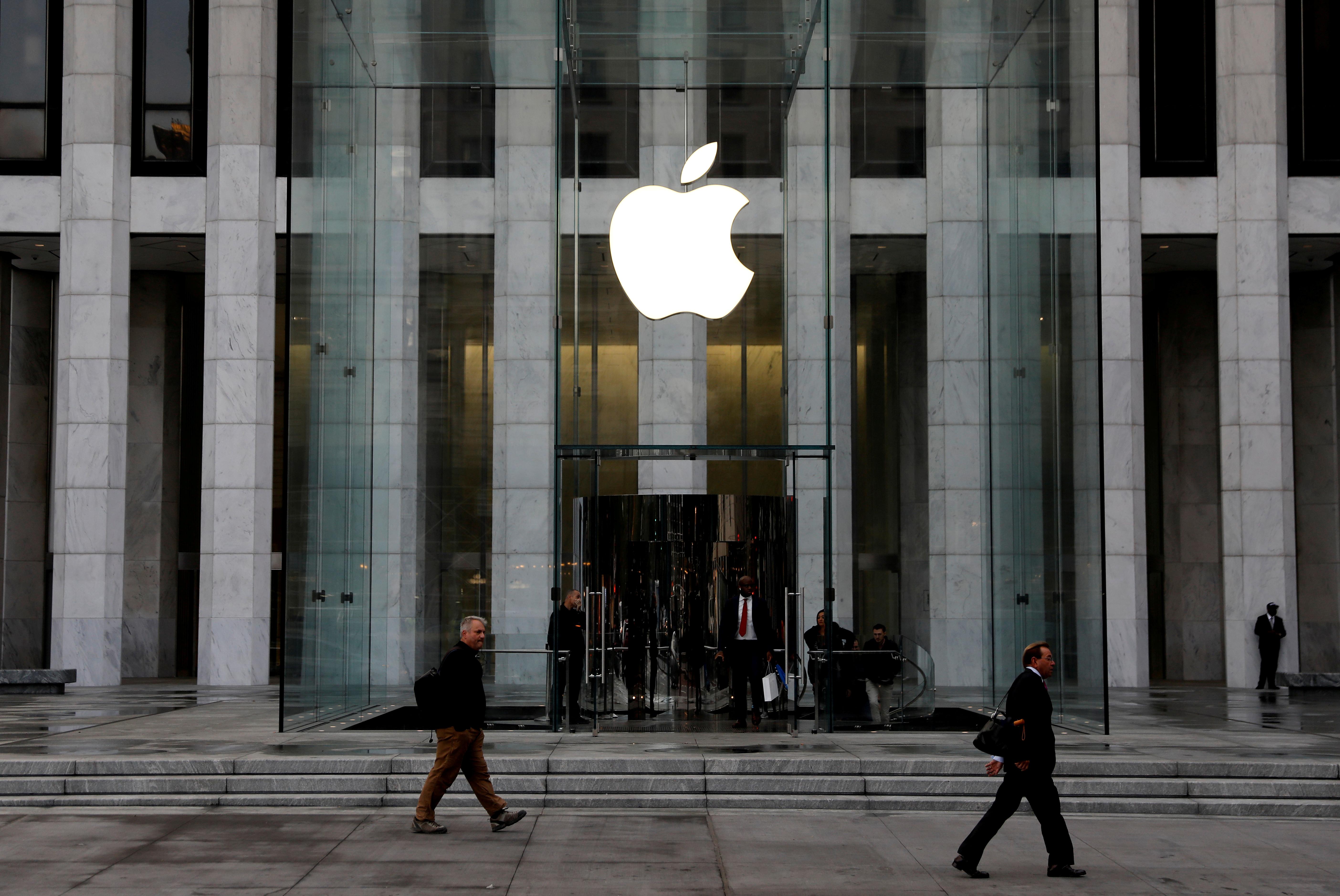 (Reuters) – Apple Inc said on Wednesday it would stop taking a cut of some sales for “qualifying” streaming video services on iPhones and other Apple devices, including Amazon.com’s Prime Video.

To make purchases inside apps on its App Store, Apple requires the use of Apple’s own payment systems and takes a commission of between 15% and 30% before passing on the rest to the third-party app developer.

Many of Apple’s rivals in streaming music and video, such as Netflix Inc and Spotify Technology SA, avoid paying those commissions by asking users to sign up with a credit card outside the App Store. That leaves those rivals’ apps serving as log-in screens for existing customers.

Spotify said Apple’s practices hurt its business by making it harder for iPhone users to sign up for Spotify instead of Apple Music and filed an antitrust complaint last year in the European Union. Spotify has also raised the issue with the U.S. Justice Department and the House Judiciary Committee, both of which have antitrust probes pending regarding Apple.

But Apple lifted the practice on Wednesday for some purchases. In an emailed statement, Apple said that for “qualifying premium video entertainment apps such as Prime Video, Altice One and Canal+, customers have the option to buy or rent movies and TV shows using the payment method tied to their existing video subscription.” Apple also said the services will function better with Apple devices and apps, for example by letting users ask its voice assistant, Siri, to find shows on the third-party services.

Apple did not say when it began the program, how video apps could qualify, or whether Netflix and Spotify are or will be included. Apple launched its own streaming television service called Apple TV+ last year.

Heidi Montag Reflects on Her Controversial Plastic Surgery: 'It Was Really Challenging'

Cole Hauser family tree: Who is the Rip Wheeler star related to?